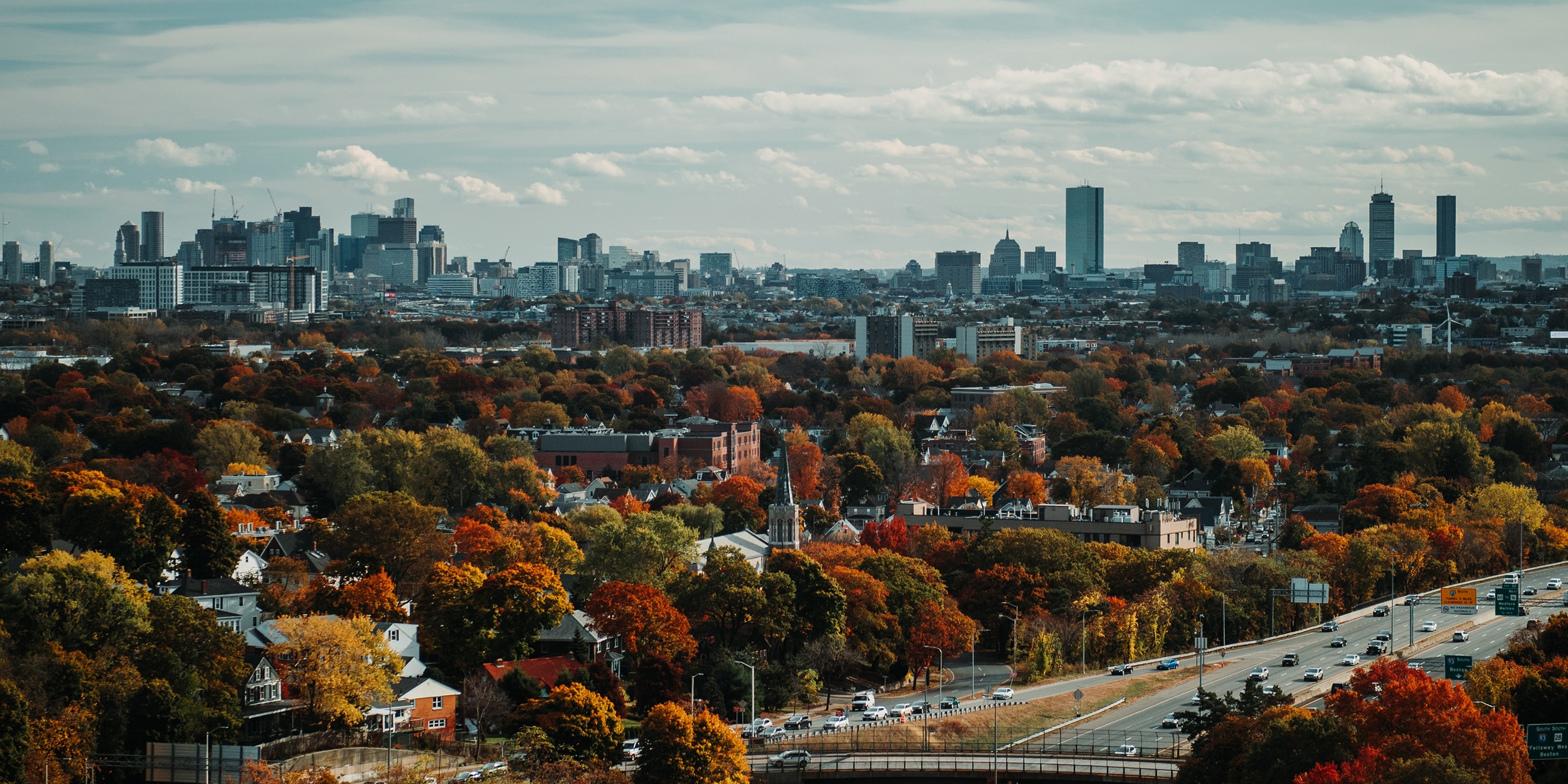 This has been a boom time for luxury real estate, and a new report by Coldwell Banker examines just who is driving the trend in the United States. The report, which combines data from Wealth-X and WealthEngine with insights from the Institute for Luxury Home Marketing, found that the population of individuals with a net worth of $5 million and above grew more than 17% from 2019 to 2021—partially due to gains in cryptocurrency and the stock market, increasing house prices, and the accumulation of savings.

The report also identified that the growth rate for real estate wealth is projected to rise $300 billion to $3.6 trillion in 2021. Of the individuals who hold that $3.6 trillion in real estate wealth, about 47% have a net worth between $5 million and $10 million, representing a 33% investment in real estate from their asset portfolio. It is these individuals the report names as the “new real estate power players” due to their influence on the luxury real estate market. Four subgroups of these power players drive demand in the $1 million to $5 million home range: second homeowners (who are buying in resort markets like Park City, Utah, and Coeur d’Alene, Idaho); baby boomers (aged between 57 and 75, who are gravitating to areas like Sarasota, Fla., and Scottsdale, Ariz.); urban repatriates (who are heading to cities like San Francisco and Boston); and golden millennials (aged between 35 and 40, who are entering their prime wealth-building years and purchasing in areas like Seattle and Chicago). Find the full report here. 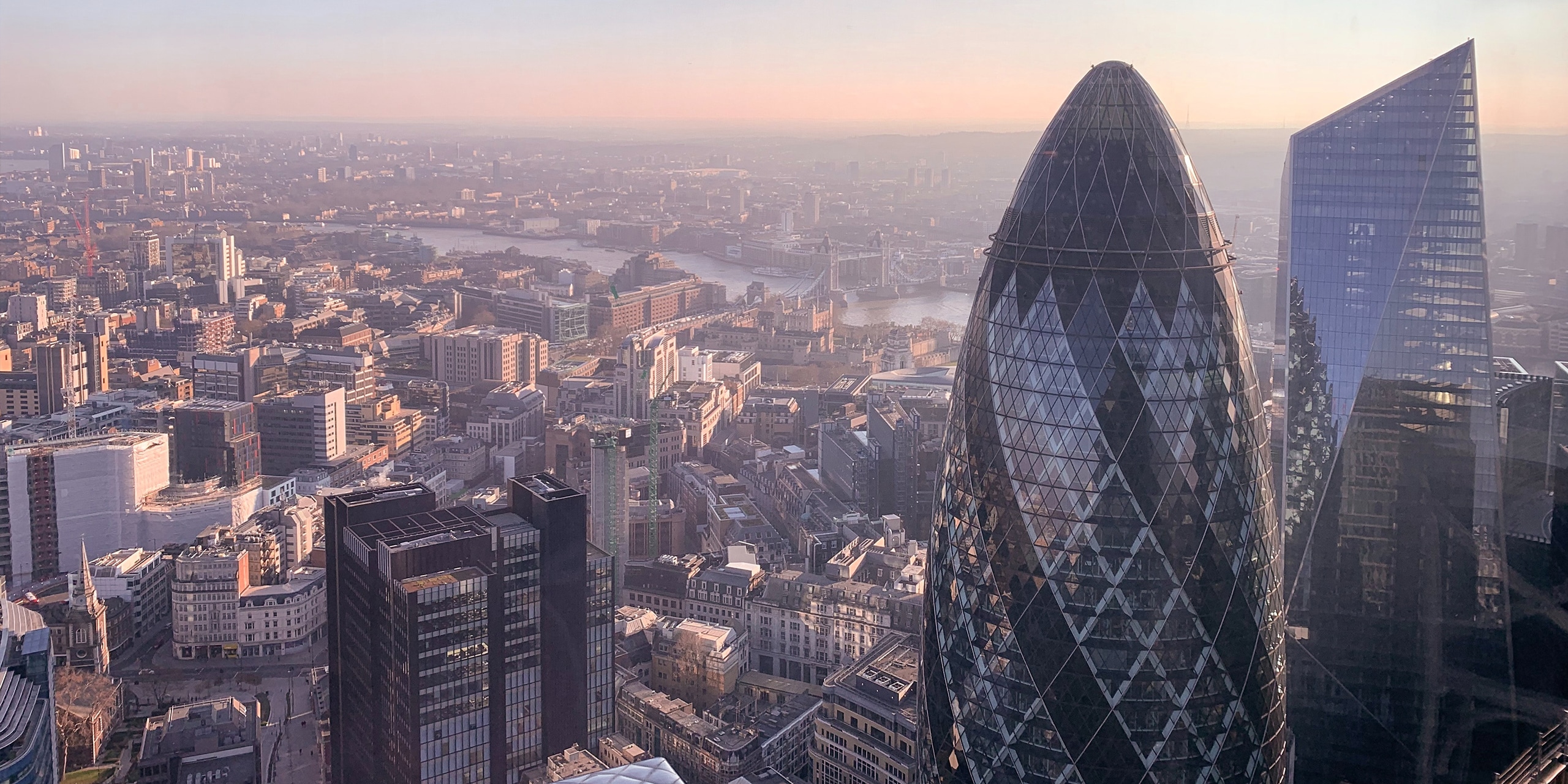 As worldwide travel restrictions ease, international buyers have returned to the United Kingdom, throwing into relief their absence on the Prime Central London (PCL) property market during the height of the COVID-19 pandemic. Loosely defined as a group of neighborhoods inclusive of and surrounding the City of London, the PCL has seen property prices remain stagnant this year, with the share of overseas buyers in neighborhoods like Knightsbridge and Mayfair dropping from about one half in prepandemic times to one quarter this year, the Evening Standard reports.

Lucian Cook, who heads up residential research at Savills, thinks that as international buyers return, prices in the PCL will begin to rise. “While we expect prices to end the year around 2% higher in 2021, we expect annual price growth to rise to 8% next year,” Cook told the publication.

The Evening Standard notes that PCL neighborhoods are already quite expensive—the Land Registry reports that average prices in Kensington and Chelsea are over 1.3 million pounds ($1.79 million)—meaning that pricing shifts don’t affect most PCL dwellers. “A very exotic, rarefied 6 million pound flat in Knightsbridge being sold has a very negligible impact on the wider market in the greater scheme of things,” London Central Portfolio CEO Andrew Weir told the Evening Standard. “What you have got in PCL is a certain group of very wealthy people from a vast array of countries buying and selling properties to each other, and it has been that way for a very long time.” 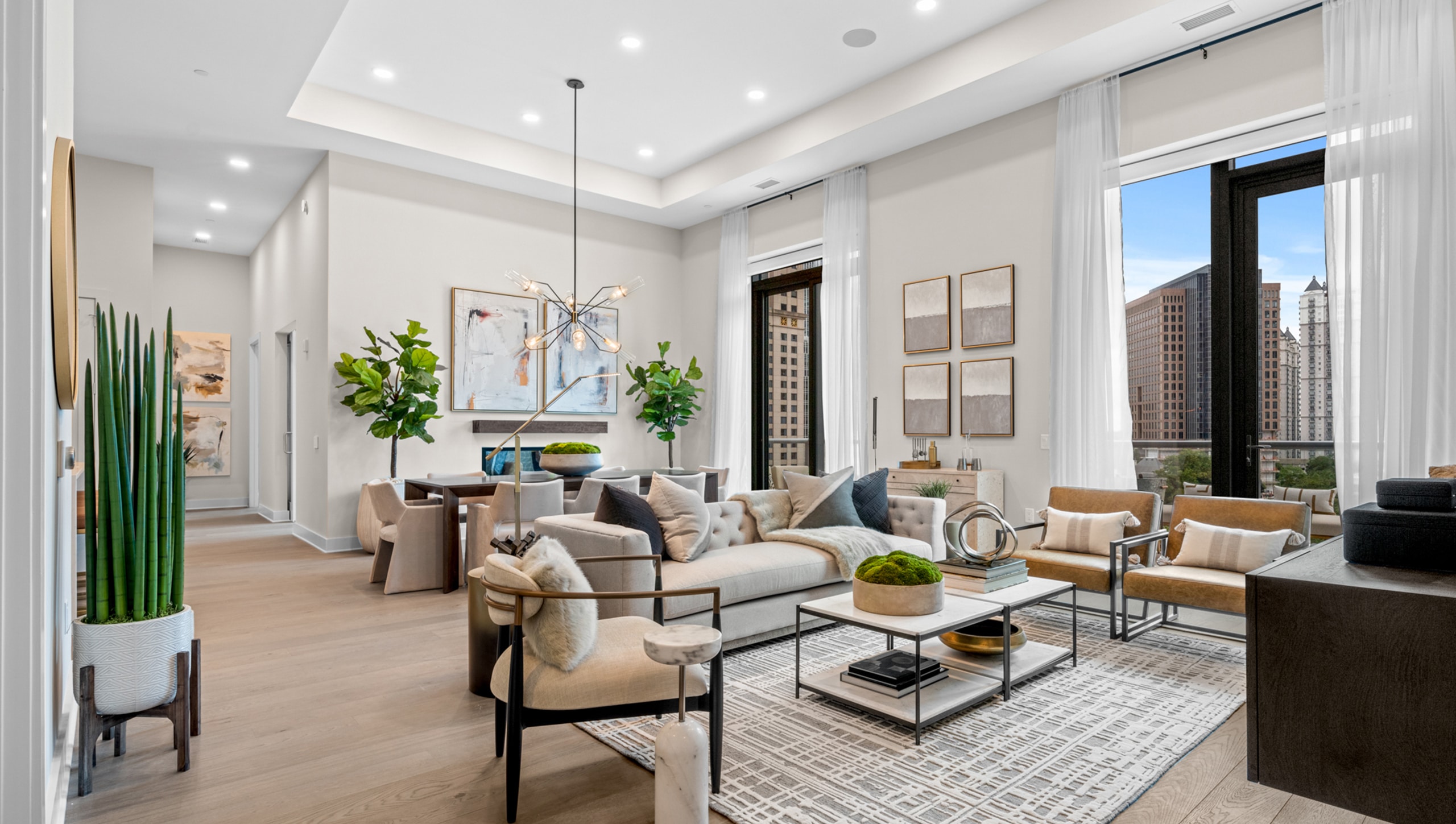 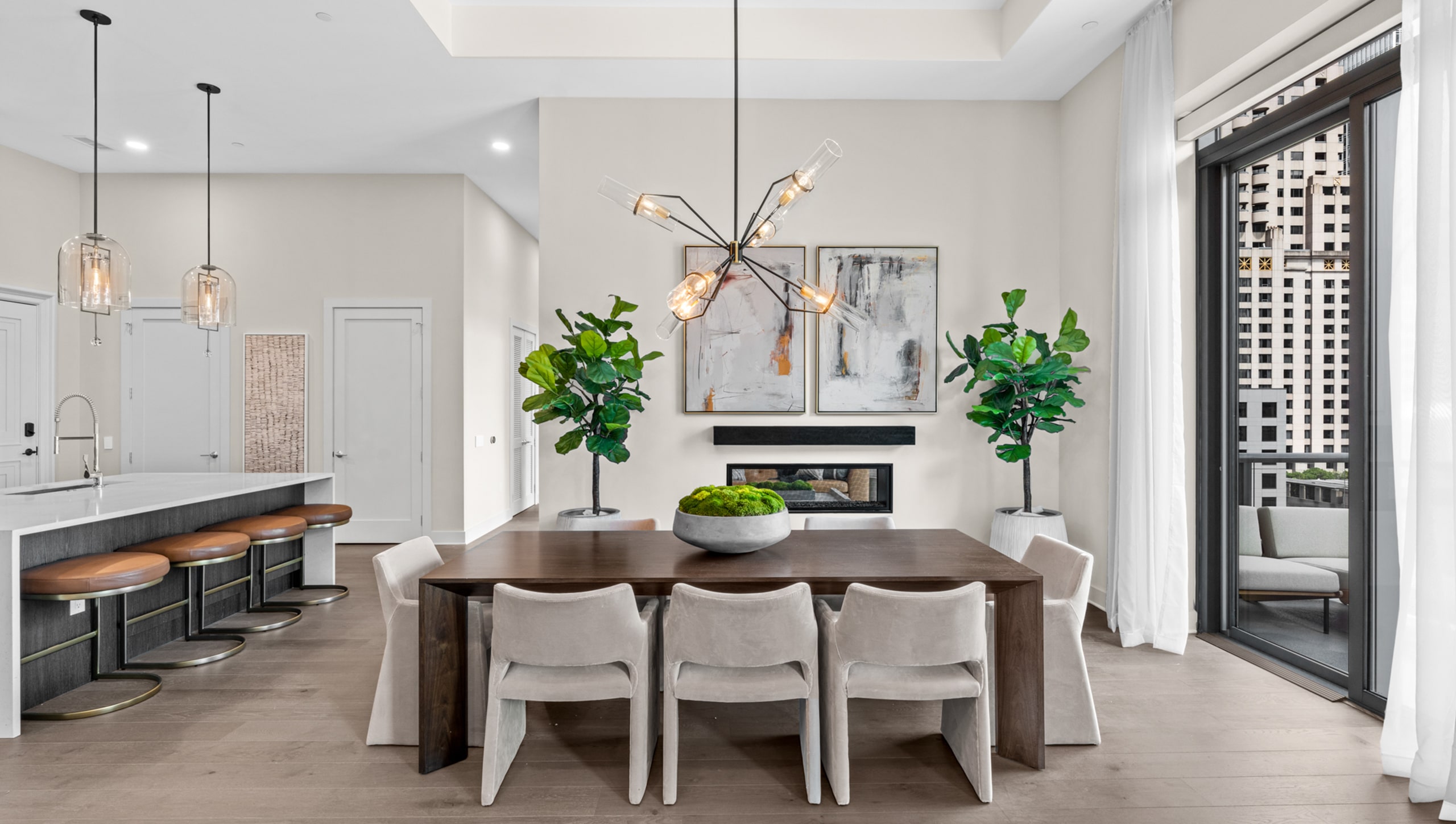 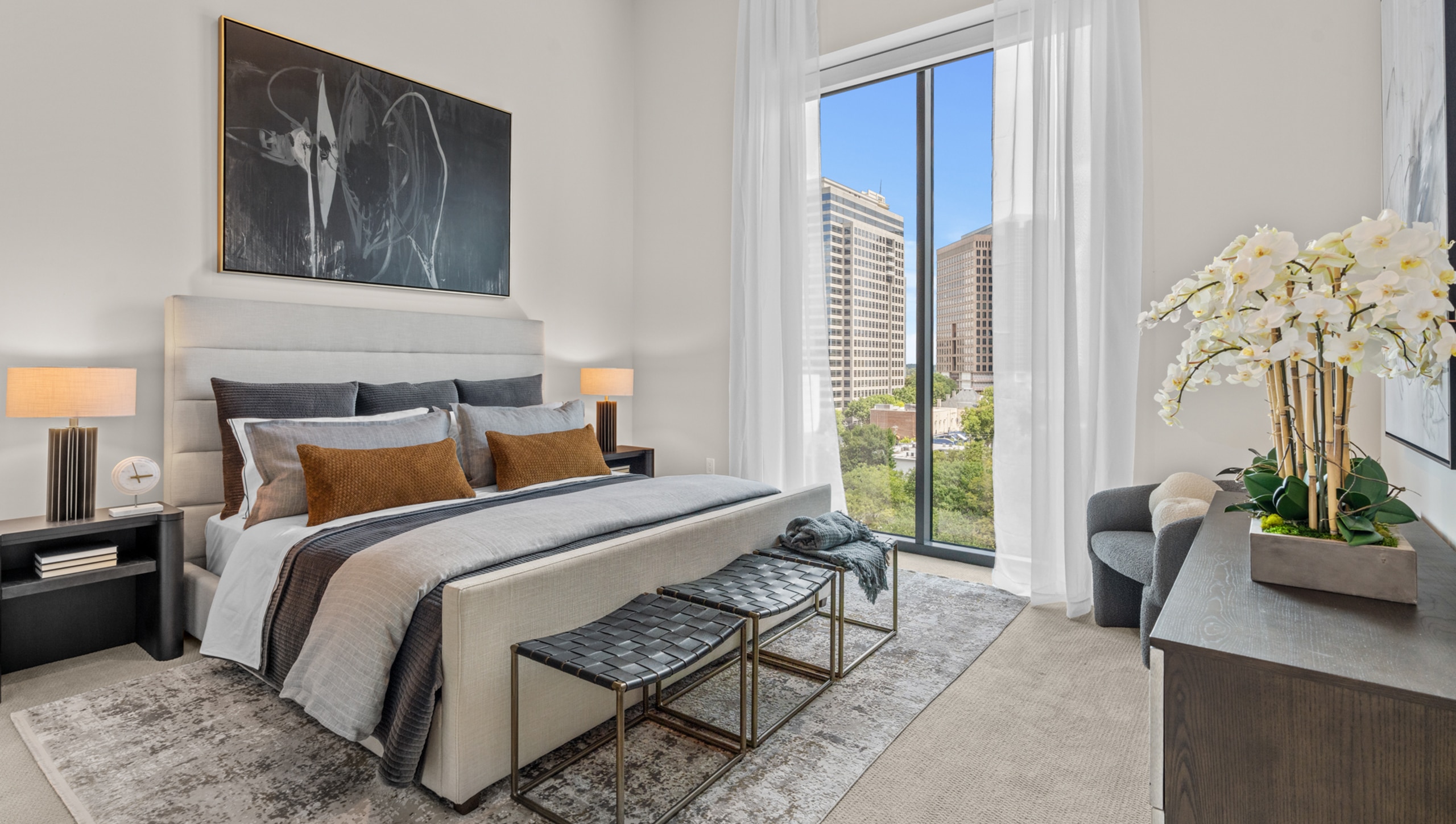 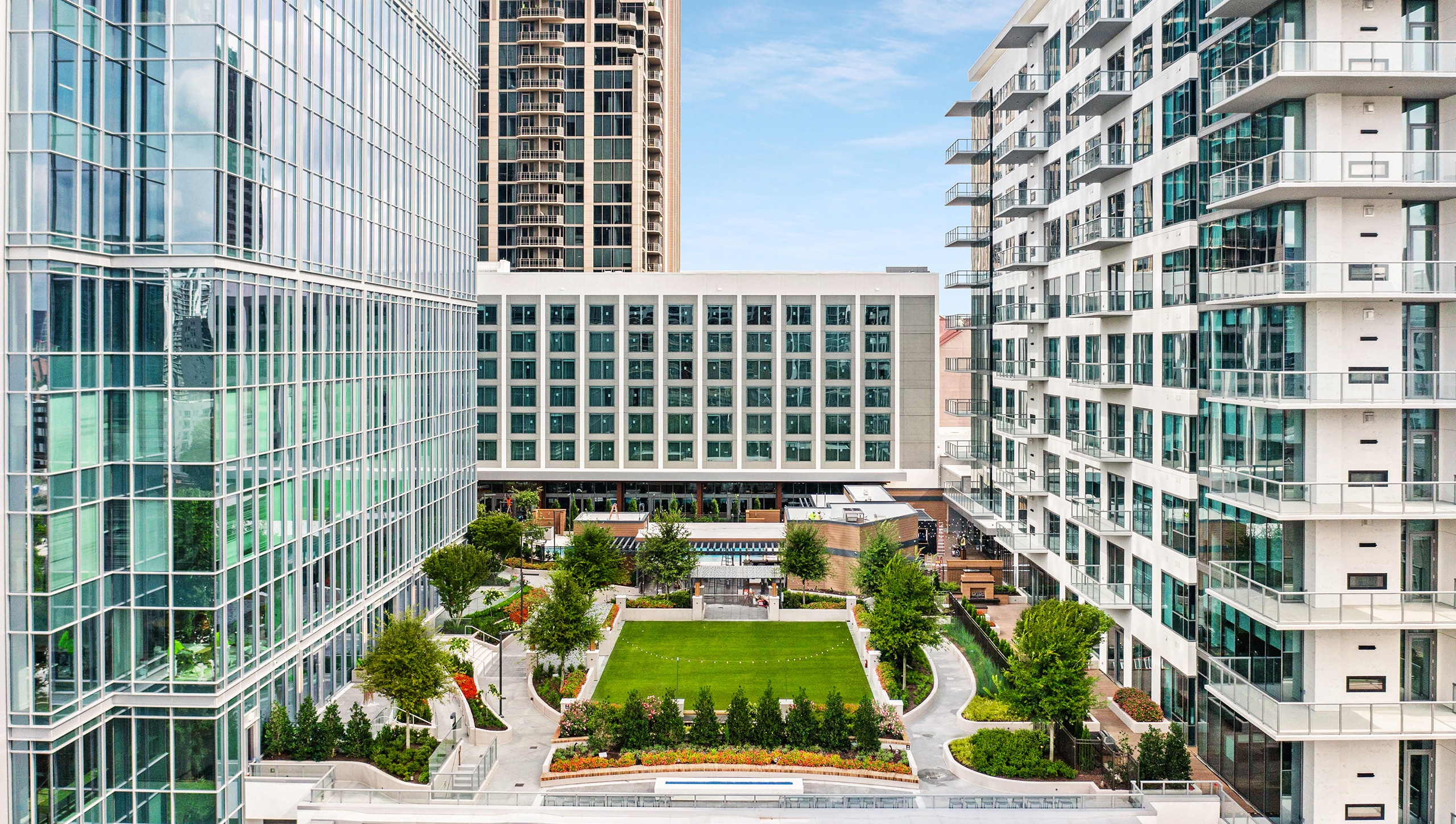 Closings have commenced at 40 West 12th, Atlanta’s first New York-inspired luxury condominium tower. The 64 residences were designed inside and out by Atlanta-based firm Rule Joy Trammell + Rubio, who endowed the ultramodern spaces with floor-to-ceiling glass windows, ceiling heights of 12 to 14 feet, and dual-sided fireplaces opening onto private balconies. Residences at 40 West 12th start at $1.1 million, and have access to amenities that include 24-hour concierge service, an all-season pool with skyline views, in-home personal chef and housekeeping, and priority reservations and travel assistance.

The condominiums at 40 West 12th are part of the larger 1105 West Peachtree development, a $530 million tri-tower project rising in Midtown Atlanta. In addition to condominiums, the development will include a Class A office tower and Epicurean Atlanta, a boutique food-focused hotel. 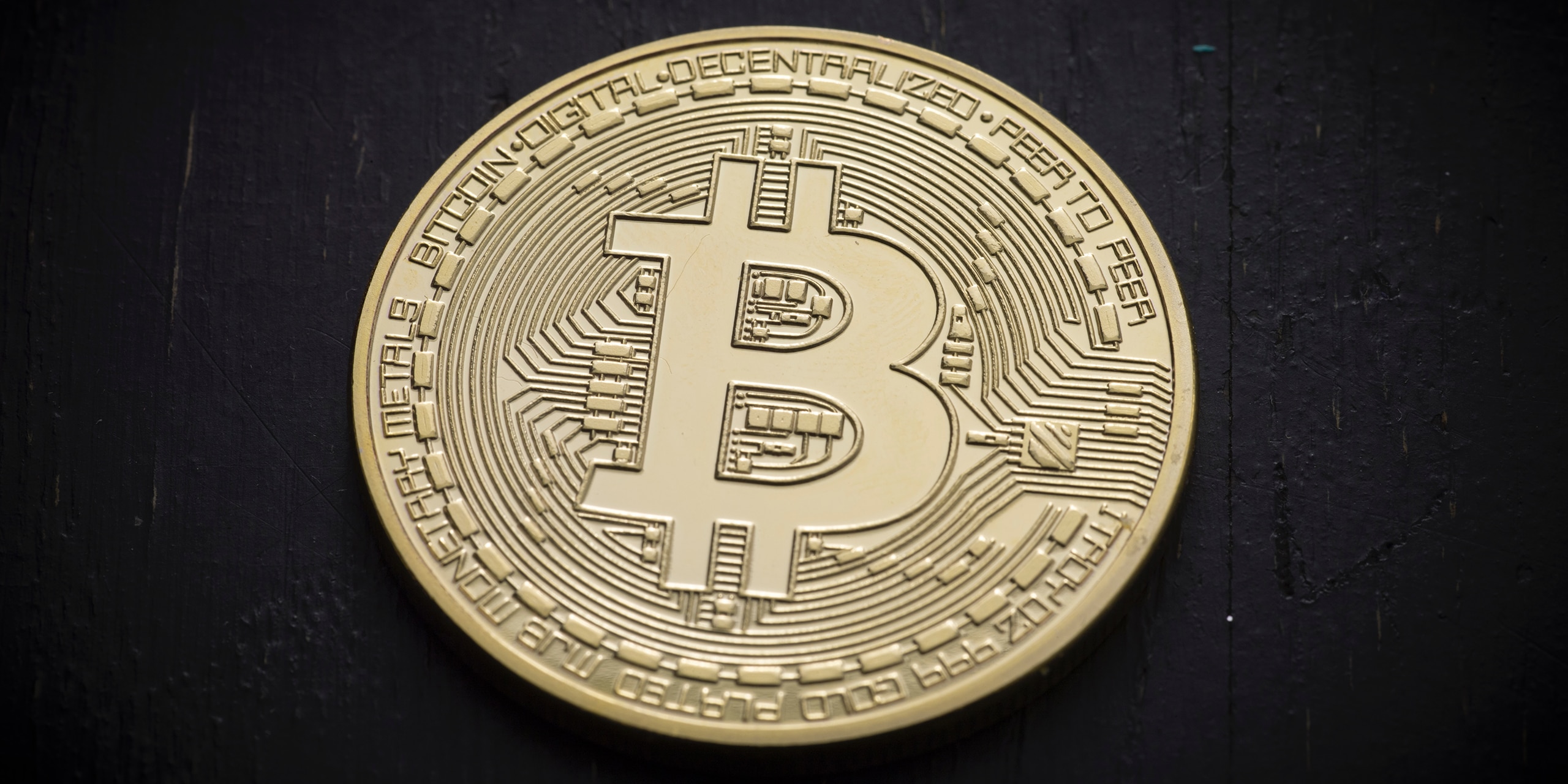 The first United States Bitcoin futures exchange-traded fund (ETF) has started trading on the New York Stock Exchange, allowing investors to buy and sell the assets outside of cryptocurrency exchanges. ProShares Bitcoin Strategy ETF (NYSEARCA: BITO) invests in bitcoin futures contracts, or agreements to buy or sell the asset later for an agreed-upon price, rather than in bitcoins, according to CNBC.

The ETF gives crypto-hesitant investors a foothold in the market. “By opening up the doors to mainstream investors through bitcoin ETFs, numerous investors can participate in indirectly investing into Bitcoin but without actually holding the digital asset itself, which can help alleviate the fears that many newcomers have,” Peter Jensen, CEO of blockchain payments company RocketFuel Blockchain, told the Miami Herald.

Morningstar reports that BITO brought in $550 million from investors in its first day, a near record, with more than $1.01 billion of shares trading hands in that time. BITO was outdone in its debut by BlackRock U.S. Carbon Transition Readiness ETF LCTU, which launched in April and generated $1.16 billion on its first day. The price of bitcoin hit an all-time high of $66,900 on Wednesday. 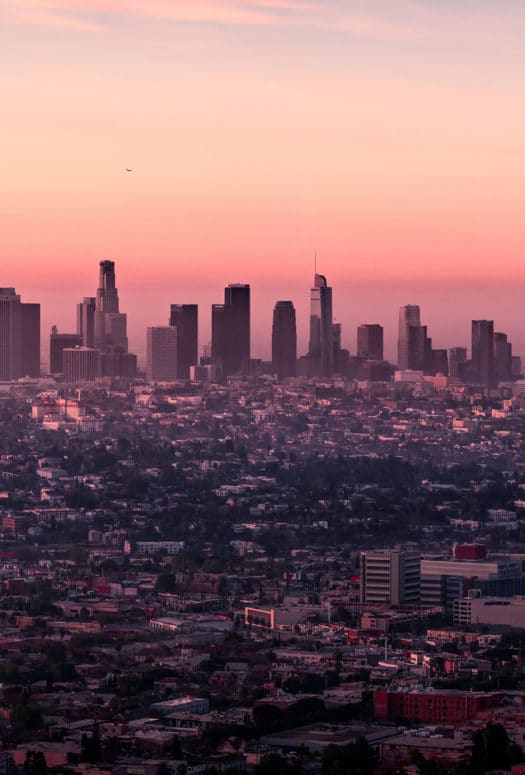 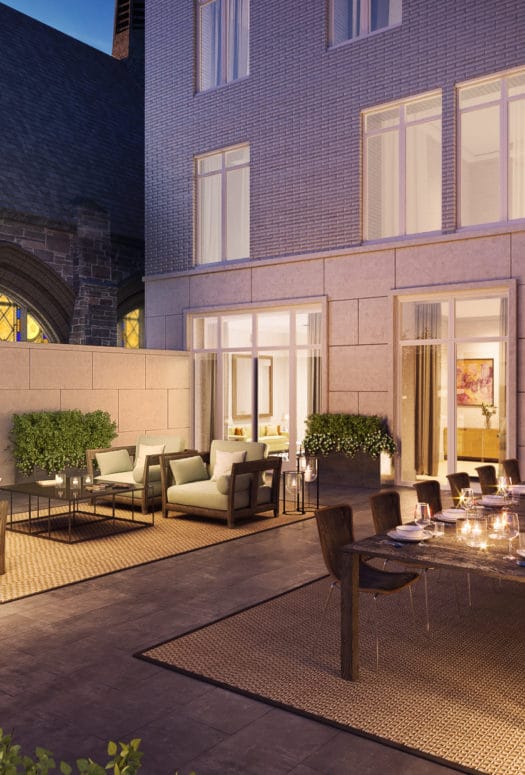 Plus: A New York sale nears a neighborhood record; and Diesel launches its first branded residences. 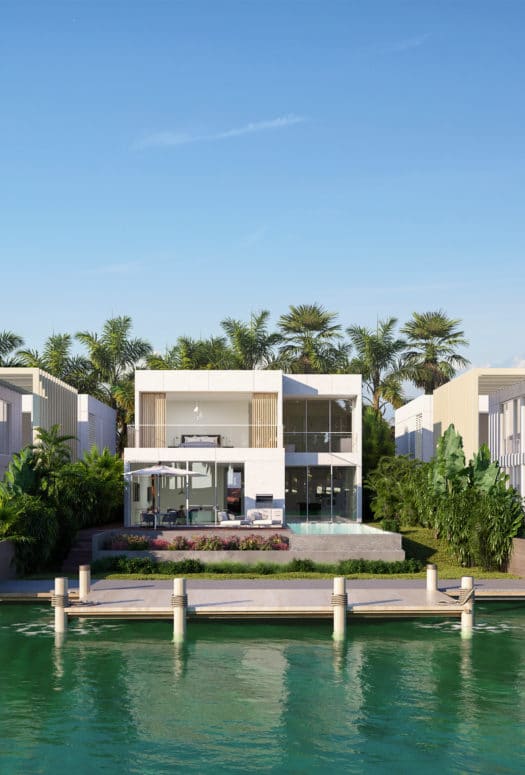 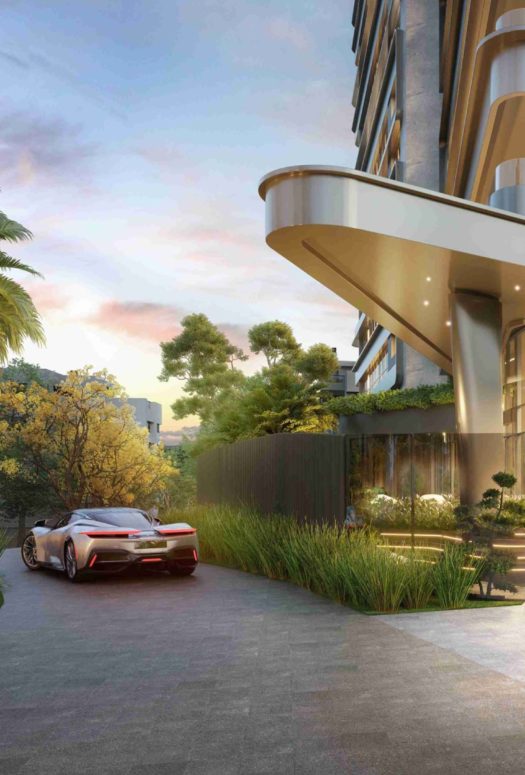 And New York’s pied-à-terre tax may be tabled for now.