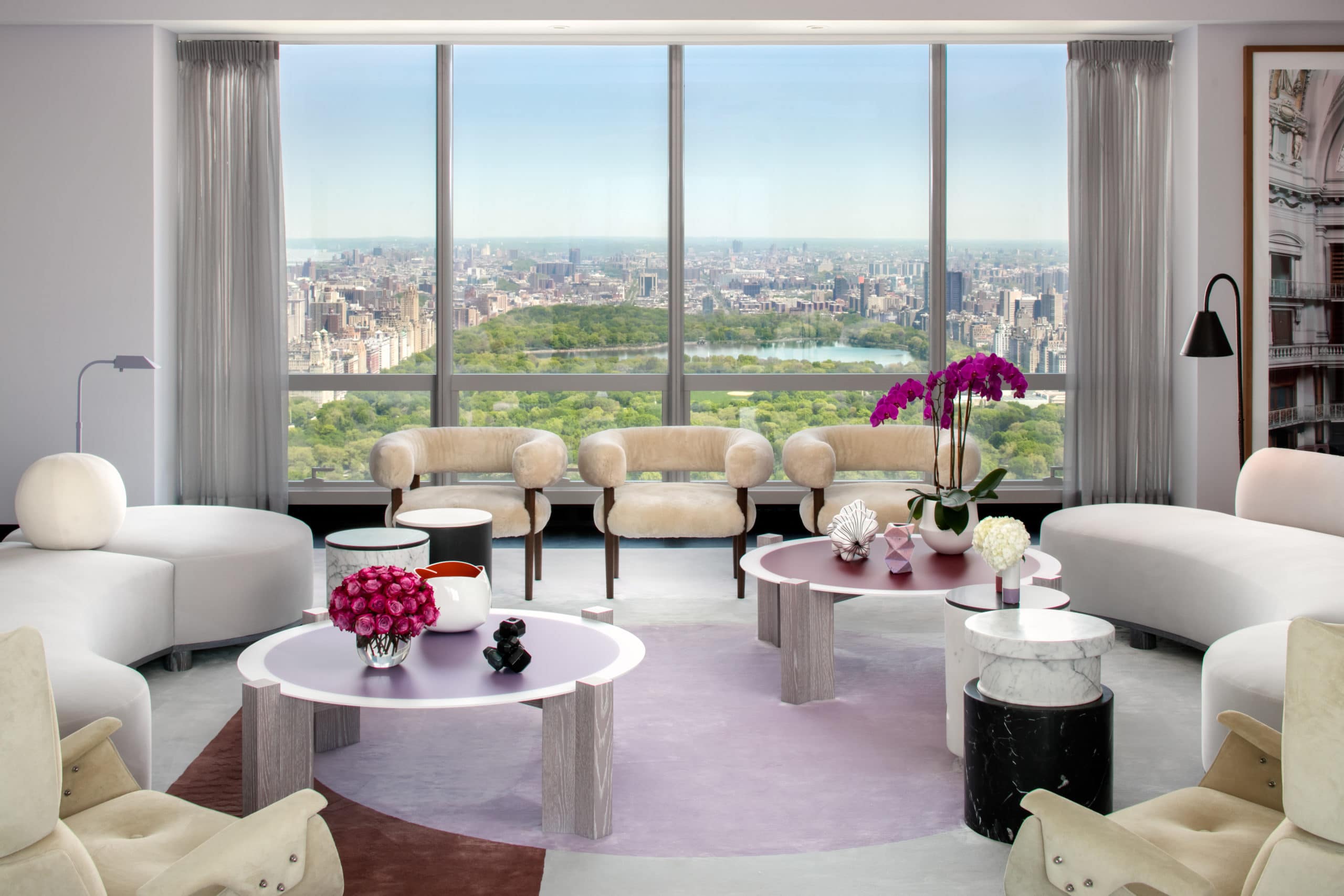 One57, the first supertall tower to rise along West 57th Street, is 90 percent sold, The Real Deal reports. Two residences in the building went into contract in the first quarter of 2021, leaving just five sponsor units remaining. The 90-story tower designed by Christian de Portzamparc first hit the open market in 2011, with residences priced from $6.75 million. In 2015, a penthouse in the building closed for $100.5 million, at the time the highest-priced apartment sale in New York’s history. The five residences that remain on the market range from a fully furnished one-bedroom asking $4.05 million to a full-floor spread seeking $44 million, according to StreetEasy.

The family of FC Barcelona forward and captain Lionel Messi purchased a $7.3 million full-floor residence in Regalia Miami, a 39-story luxury tower on the waterfront in Sunny Isles Beach, The Real Deal reports. The 5,515-square-foot condo is just 10 blocks north of the $5 million residence Messi purchased in the Porsche Design Tower two and a half years ago. The Regalia condo has four bedrooms, four and a half bathrooms, an additional 2,100 square feet of terrace, and a 1,000-bottle wine refrigerator. The residence was sold fully furnished. In other celebrity real estate news, the New York Post reports that model Bella Hadid is in contract to sell her 2,500-square-foot SoHo penthouse at 63 Greene Street a week after it was listed for $6.5 million. 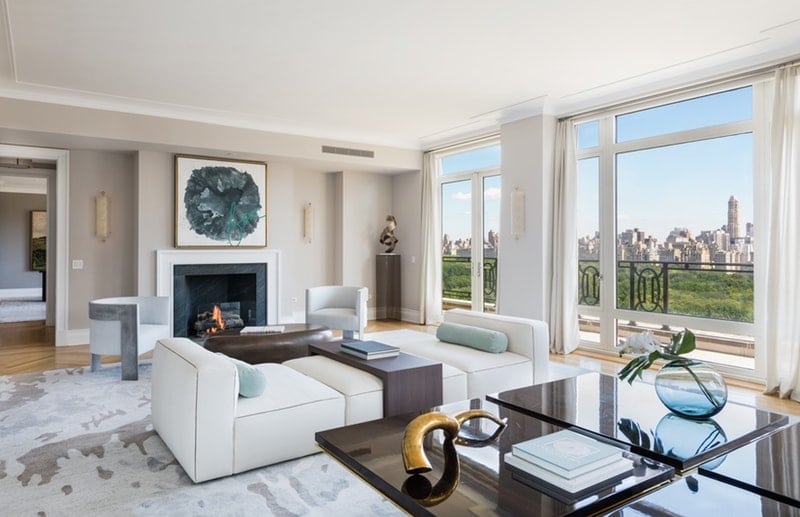 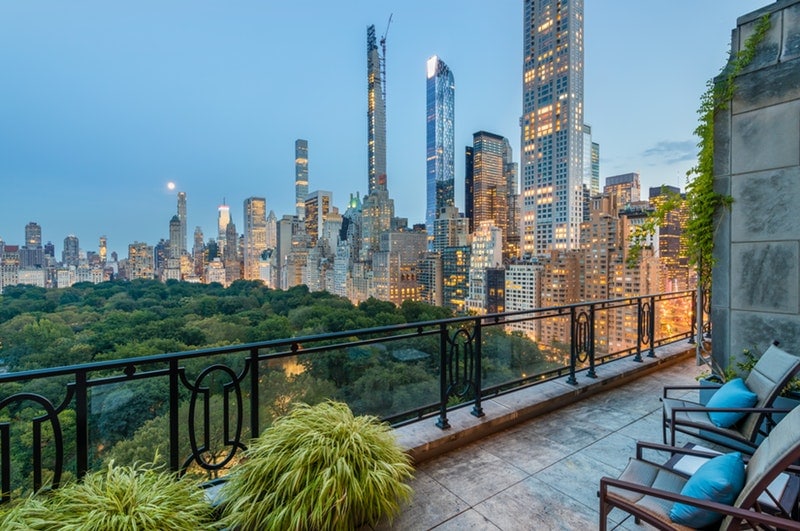 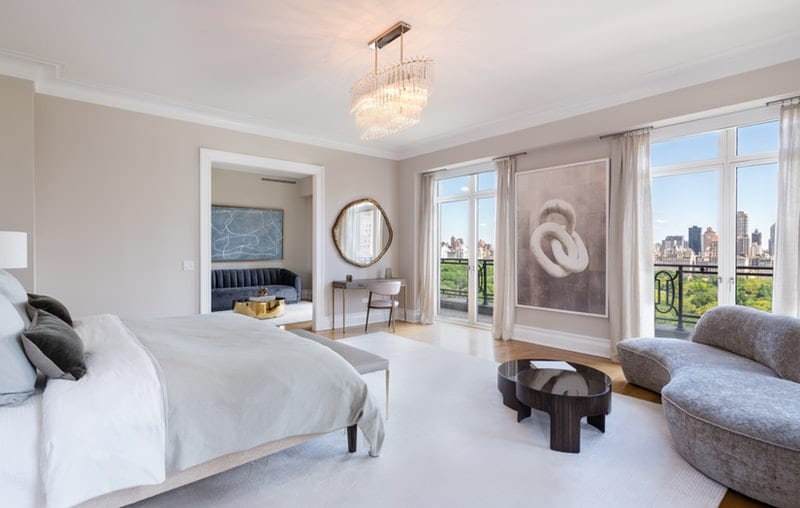 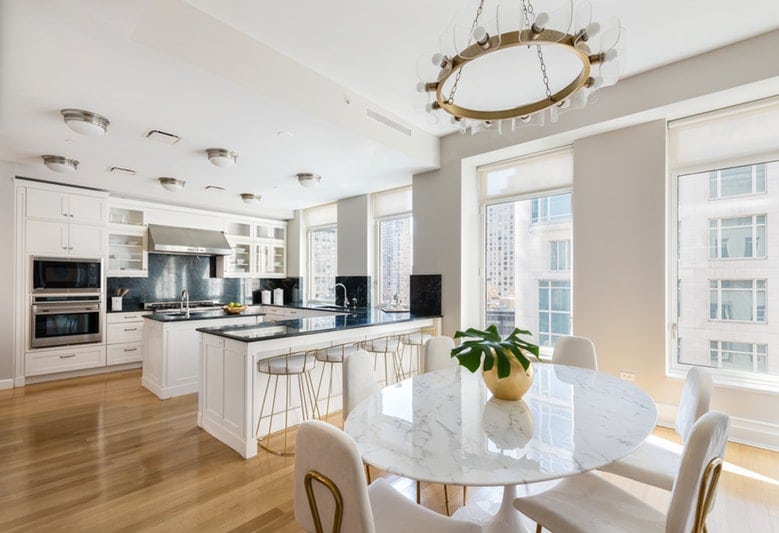 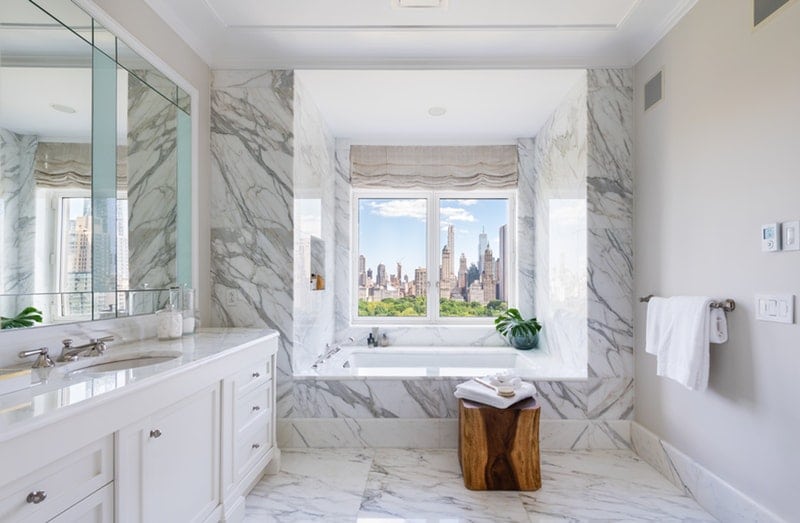 A 5,902-square-foot duplex penthouse at the Robert A.M. Stern-designed 15 Central Park West sold for $46.67 million one day after going into contract, The Real Deal has learned. The seller was Dr. Lindsay Rosenwald, CEO of Fortress Biotech, who purchased the 18th- and 19th-floor residence for $30.5 million in 2008. The buyer’s identity is shielded through a limited liability company. Rosenwald listed the residence for $65 million in September 2019 because he “just wasn’t using it,” according to listing broker Felise Gross of Brown Harris Stevens. In addition to the five-bedroom, six-and-a-half-bathroom residence overlooking Central Park, the sale included a studio apartment for staff, a wine cellar, and two storage units. 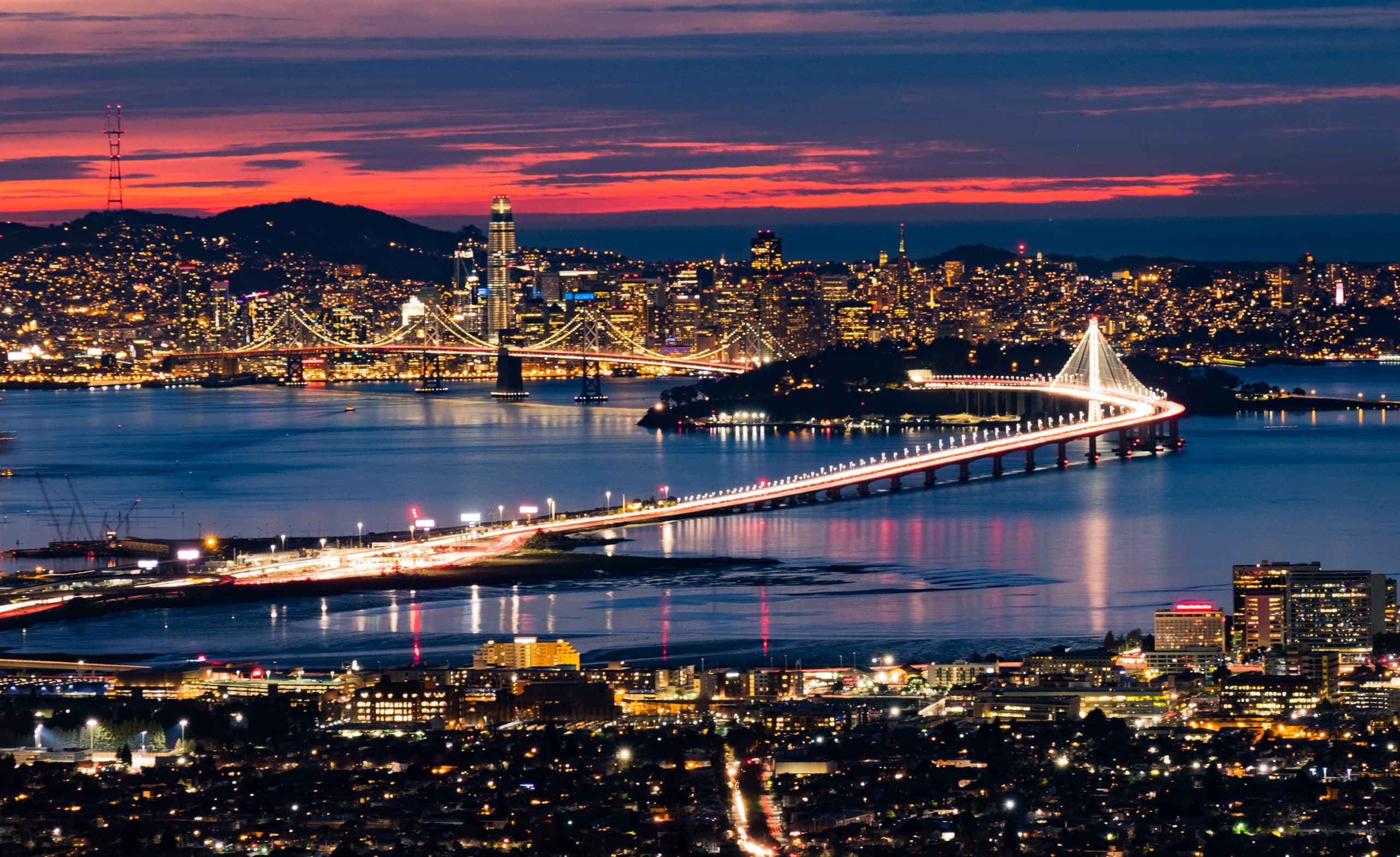 San Francisco’s once rugged and rocky Yerba Buena Island is in the middle of a transformation into a community of high-end condos, full-floor flats, and townhouses flanked by five miles of hiking trails—a redevelopment that has been in the works for 20 years. The 173-acre island’s residential development hit a major milestone this year as sales of its 266 residences have commenced. SFGate reports that The Bristol, the island’s 124-unit condo building, has attracted the most attention to date. Chris Meany, partner of developer Wilson Meany, says that buyers are drawn to the building’s “unique combination of high-end amenities and dramatic views with unlimited access to the island’s open green space.” Condos in The Bristol range in price from $800,000 for a 630-square-foot studio to $3 million for a nearly 2,300-square-foot three-bedroom.