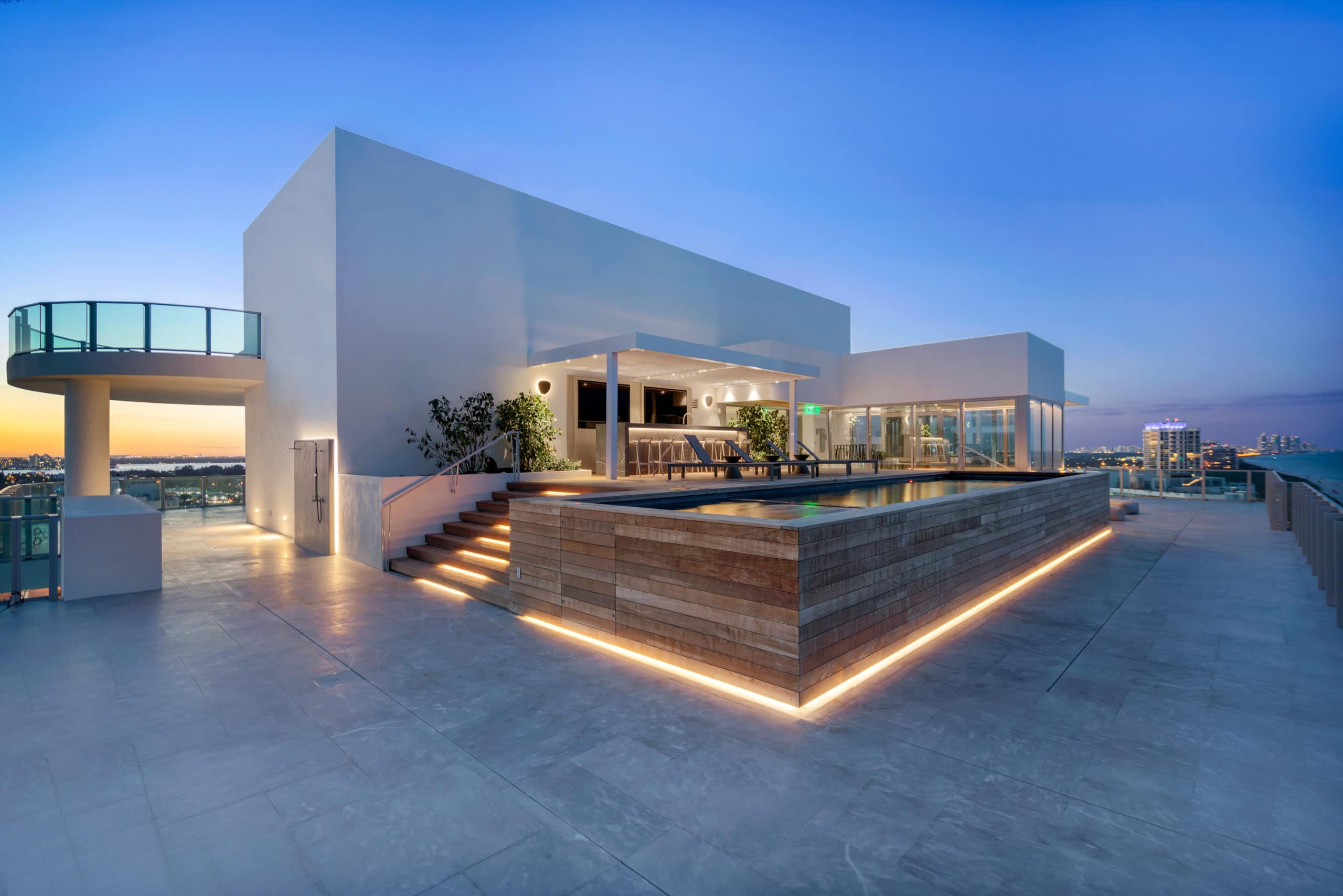 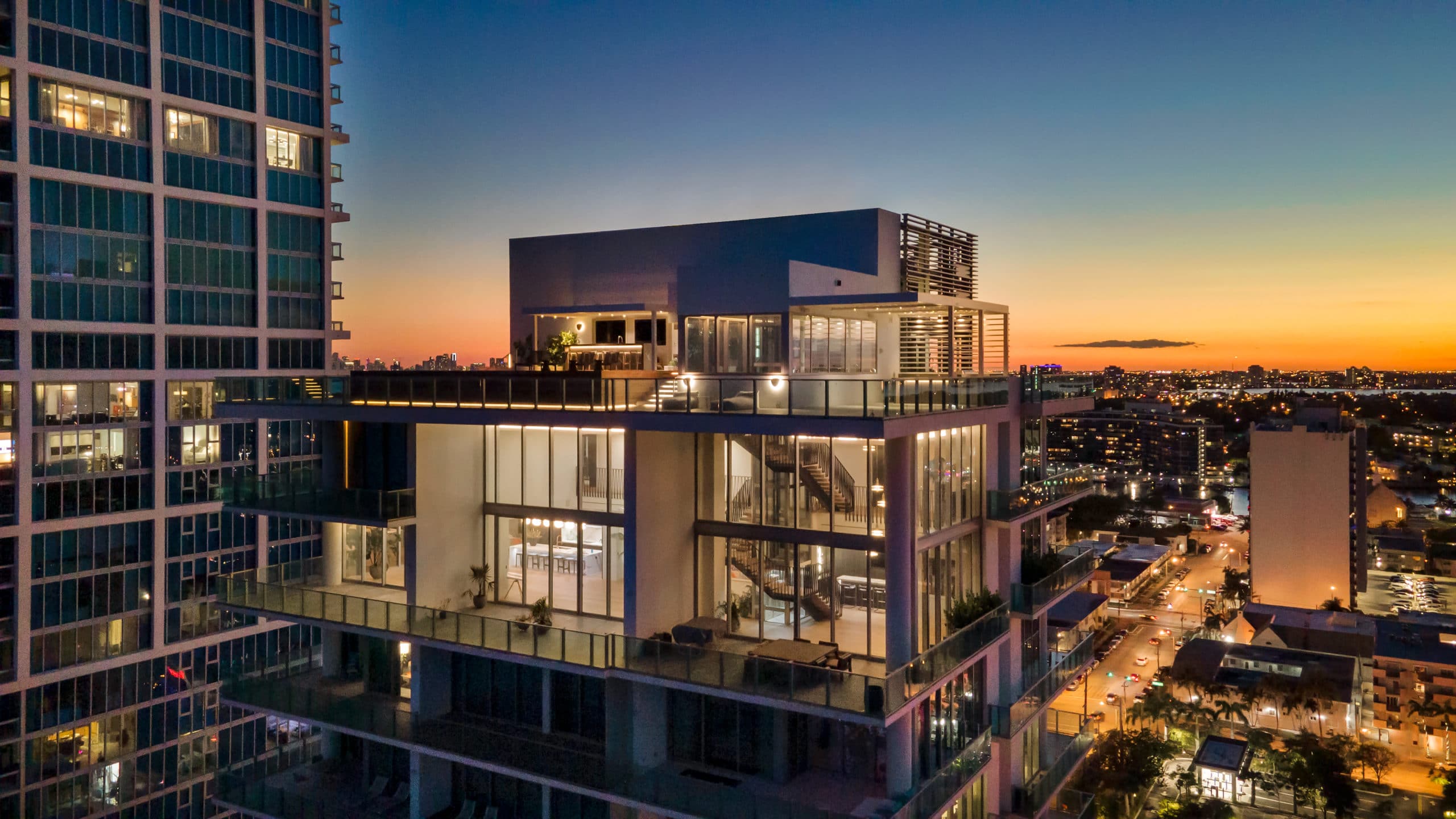 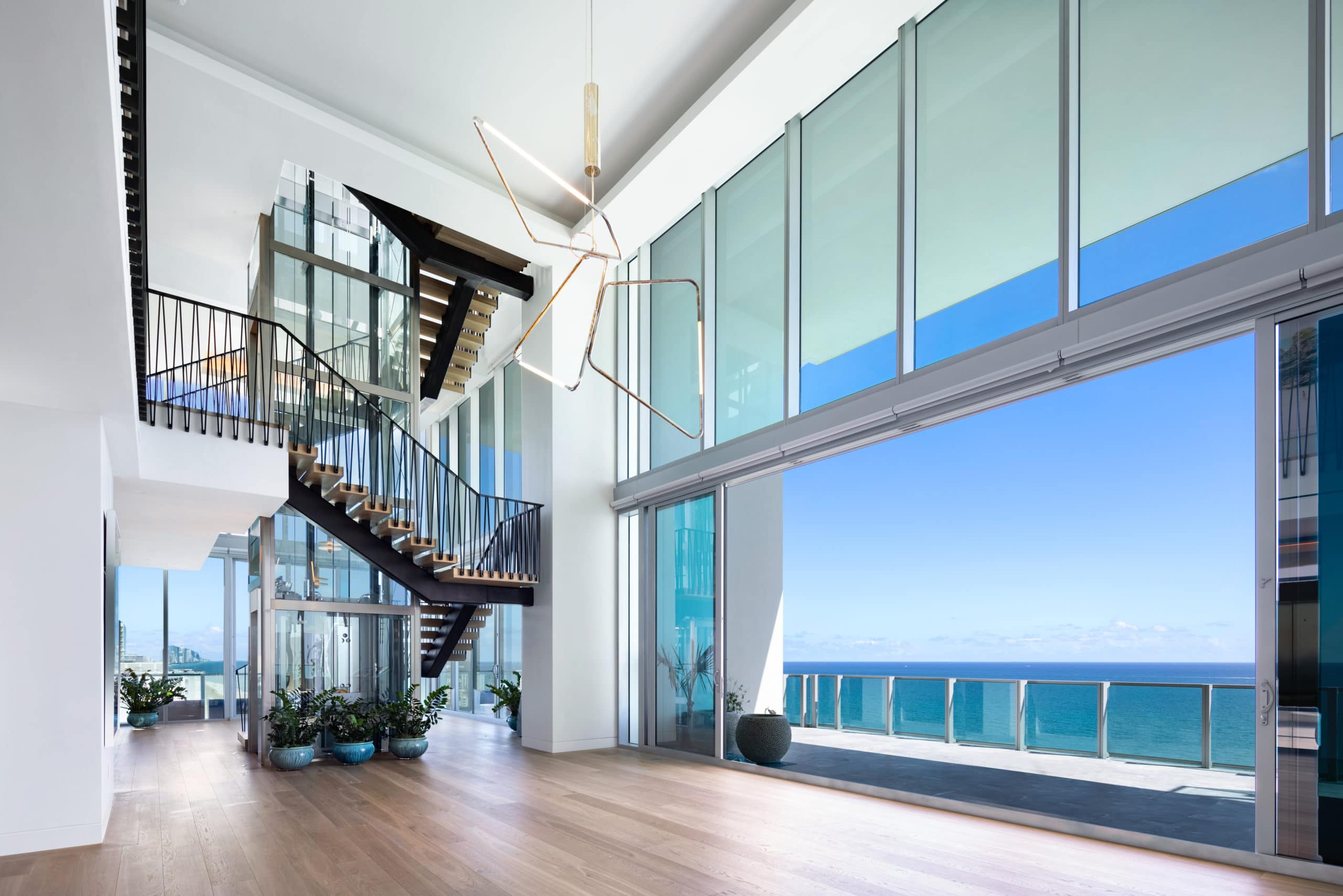 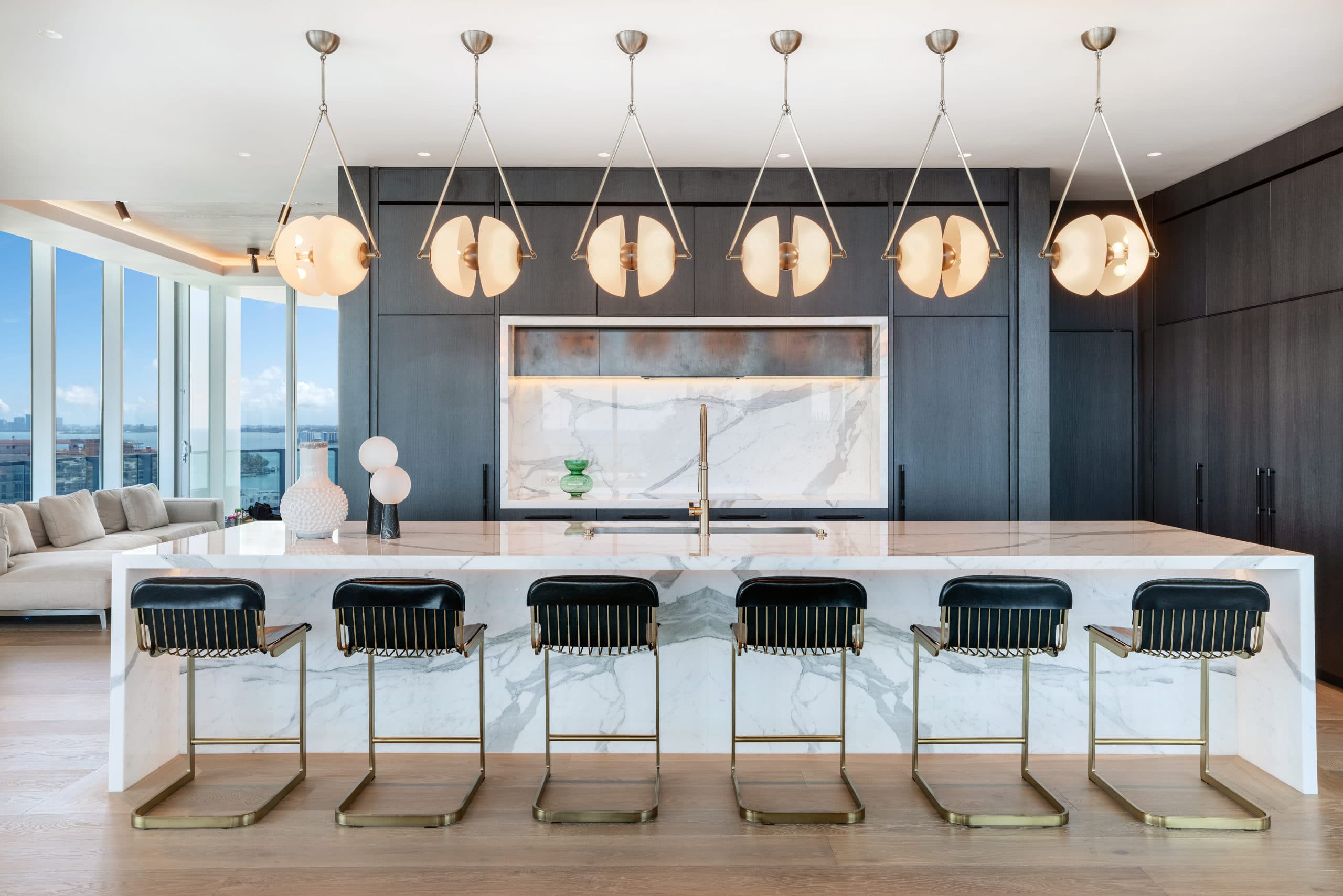 Kayak CEO Steve Hafner has listed his Miami Beach penthouse at L’Atelier for $39.9 million, Mansion Global reports. Hafner purchased the roughly 8,000-square-foot residence as an investment property in 2017 for $21 million. He has since completely customized it to reflect a Scandinavian-inspired style. Hafner also added a 40-foot infinity pool and an outdoor kitchen to the roughly 8,500-square-foot private outdoor space. The six-bedroom residence features an interior glass elevator with views of the ocean.

Hafner told Mansion Global that he and his wife are selling now because of how hot the market has become during the pandemic. “We made this bet that the world was going to see the beauty of Miami. We were expecting to live there for a couple of years while it appreciated in value,” Hafner said. “But the market got a lot hotter more quickly than we anticipated.” 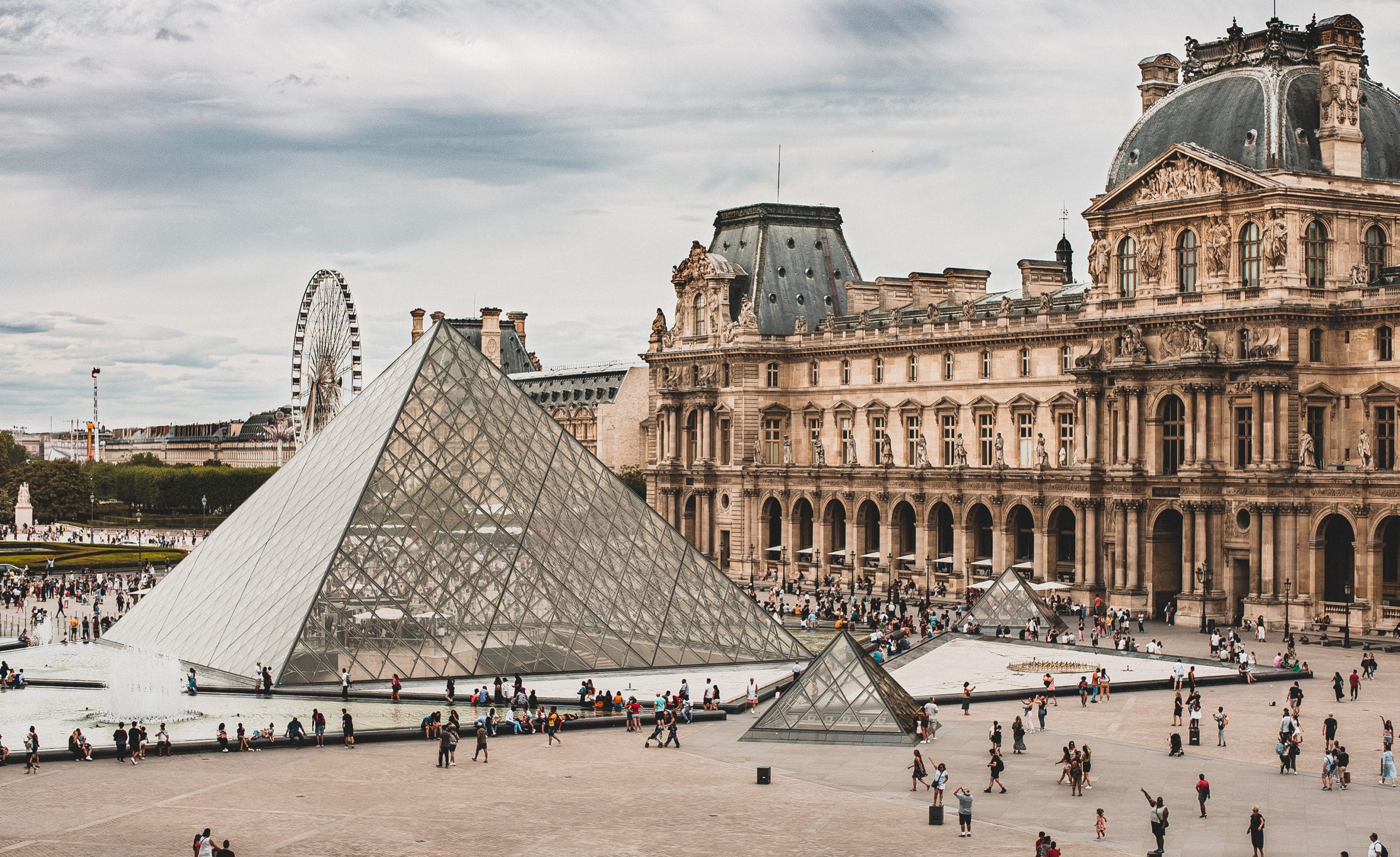 The Louvre’s Full Collection Is Now Online For Free Browsing

The Musée du Louvre has made its entire collection available for free virtual browsing, Luxuo reports. The Parisian institution that’s home to the Mona Lisa and Venus de Milo previously displayed some 30,000 pieces from its holdings online. But the museum has now added the remainder of its 482,000-item collection, as well as associated research, to its website. “For the first time, anyone can access the entire collection of works from a computer or smartphone for free, whether they are on display in the museum, on loan … or in storage,” president-director of the Louvre Jean-Luc Martinez said in a statement announcing the online database. “I am sure that this digital content is going to further inspire people to come to the Louvre to discover the collections in person.” 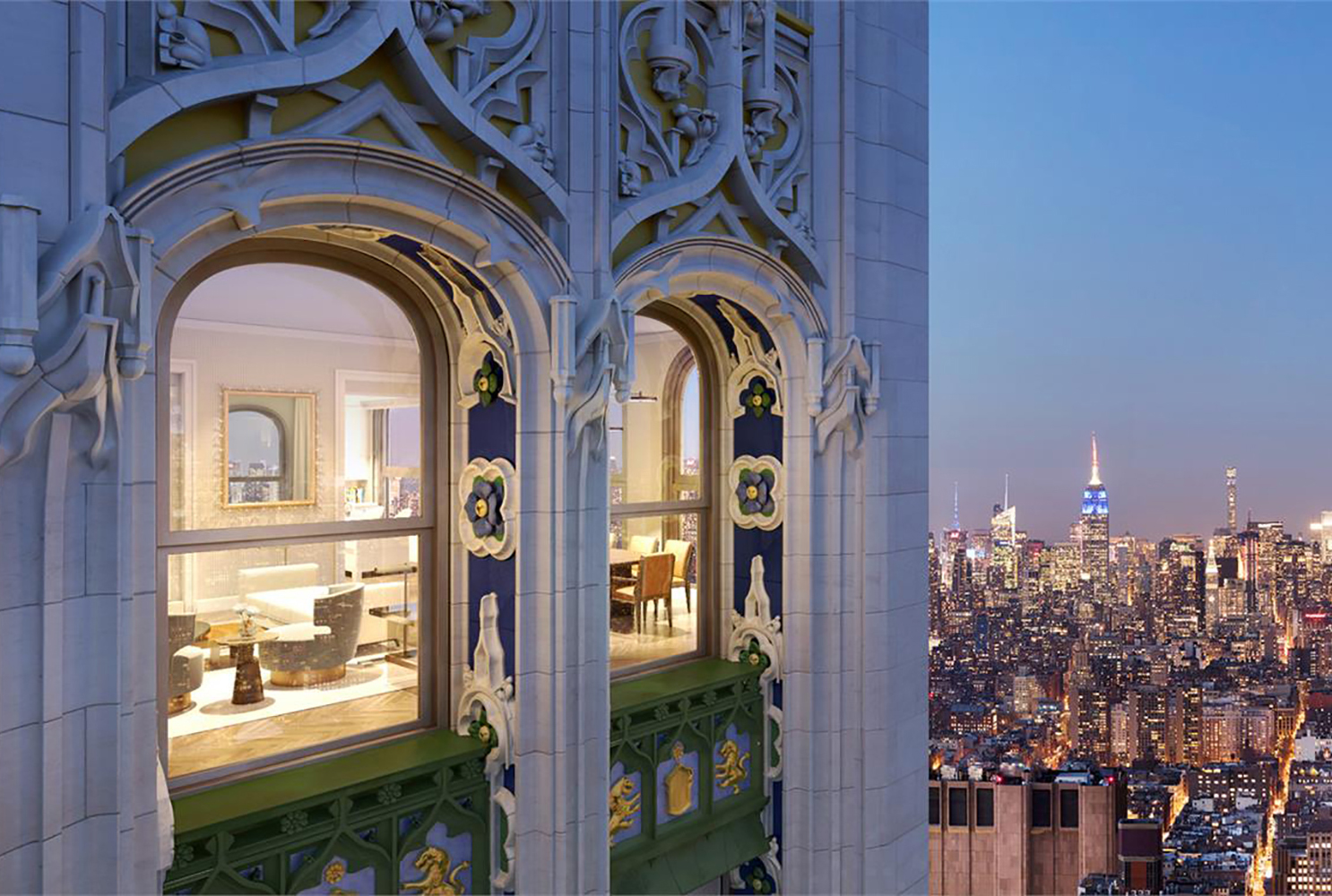 The crowning penthouse of the Woolworth Tower Residences has returned to the market for $79 million. The New York Post notes that the roughly 10,000-square-foot trophy residence, called The Pinnacle, is being sold as a raw space to which a buyer can bring their own vision; though it is being offered with a proposed interior design by Thierry Despont and David Hotson. The five-story residence has 125 windows, 24-foot ceilings, a private elevator, and a 408-square-foot observatory terrace. It also comes with access to building amenities, including a gym, a pool, and a wine cellar. 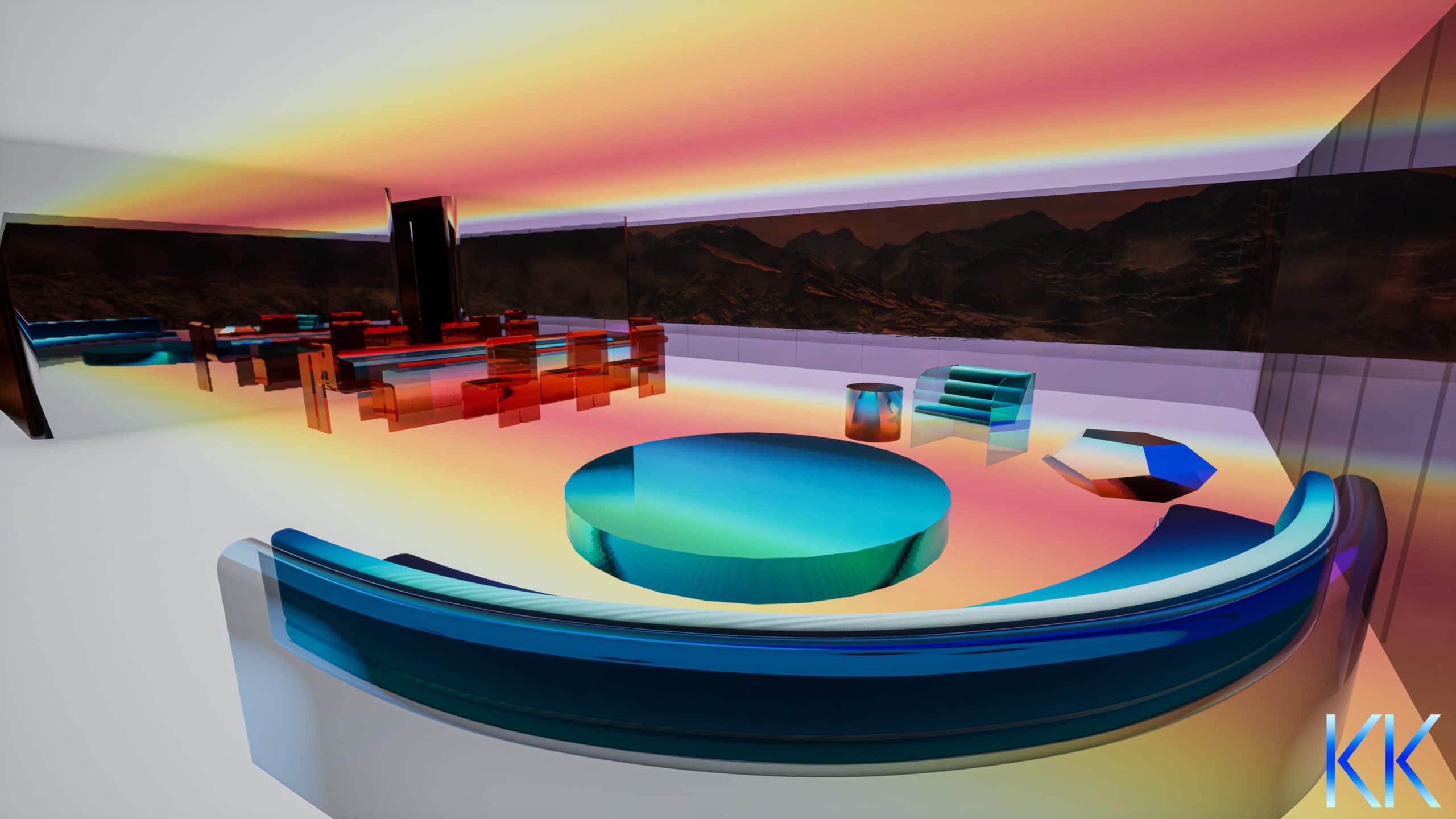 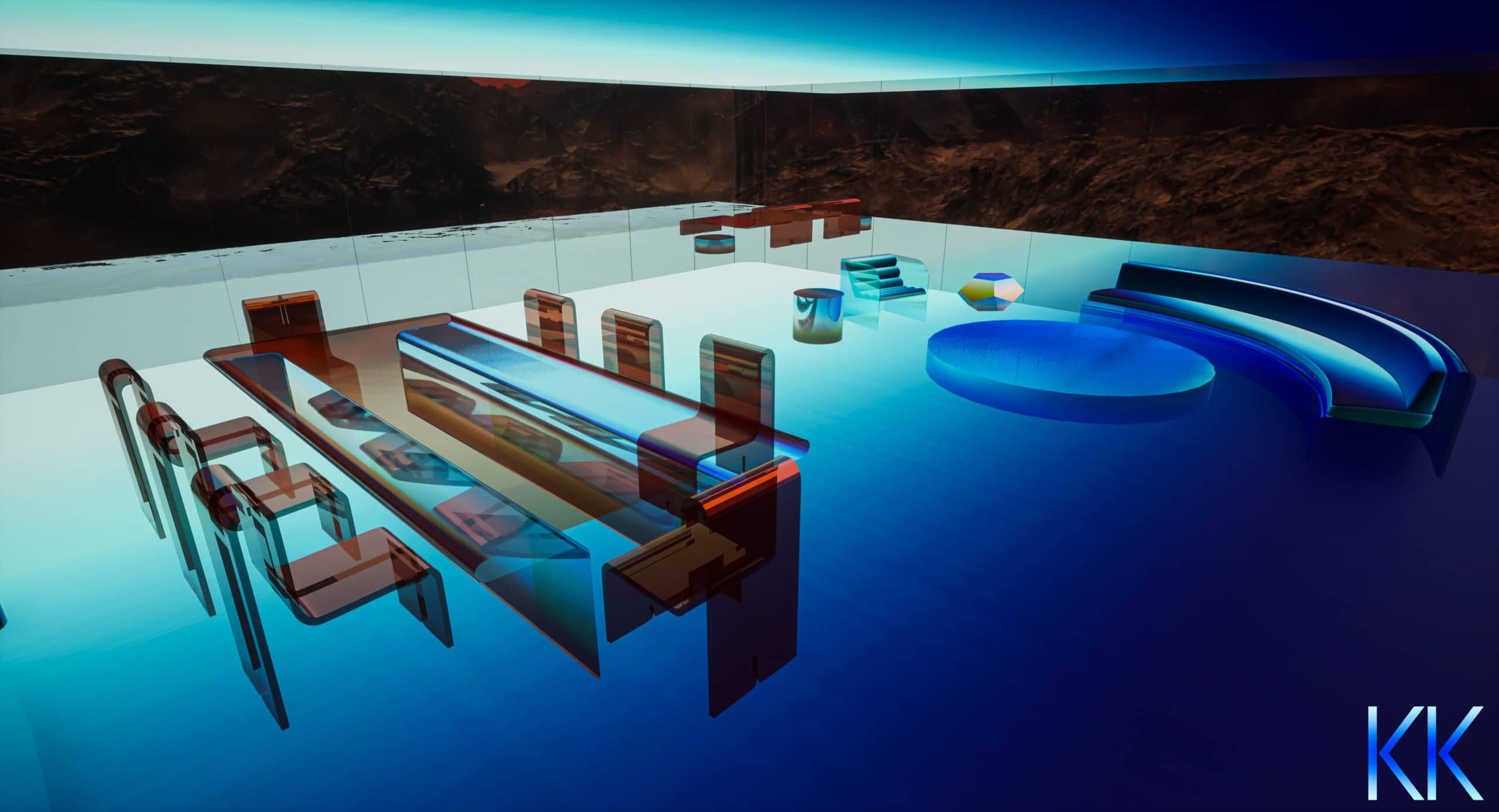 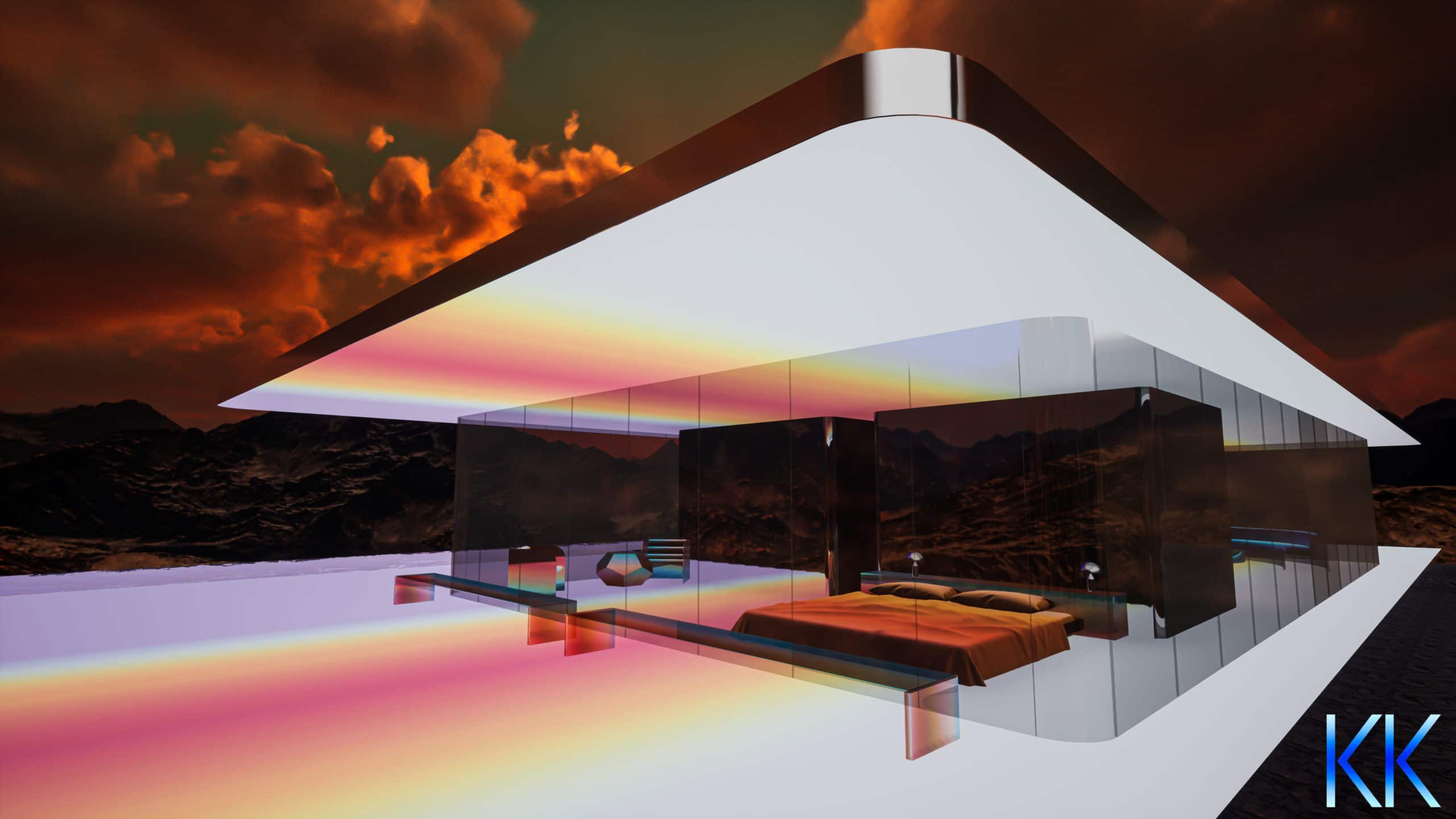 On the tails of the record-setting $69 million sale of a digital collage by the artist known as Beeple—the artwork was created as a nonfungible token, or NFT—the “first NFT digital house in the world” has sold via the online marketplace SuperRare. The work by artist Krista Kim, called Mars House, was purchased for 288 of the cryptocurrency Ether, or roughly $512,000, according to Dezeen. Mars House is a 3D digital house that can be experienced in virtual reality that Kim configured to “[embody] her philosophy of meditative design.” The buyer will receive a 3D file of the design, while the NFT, which is an authentication certificate similar to a deed, will exist on the blockchain.

“Soon, we will all live in [augmented reality, which adds virtual elements to images of the real world] through our real environments using SuperWorld, a new app that has mapped the entire world for AR interface,” Kim told Dezeen. “Virtual real estate based on the real world can be purchased on SuperWorld, and in the very near future, this app will allow us to mint 3D NFTs and create a marketplace of digital AR assets. Mars House is ready for that future, where it can be transposed onto our real environment and enjoyed with others … It represents a paradigm shift of our definition of art in an augmented reality world.” 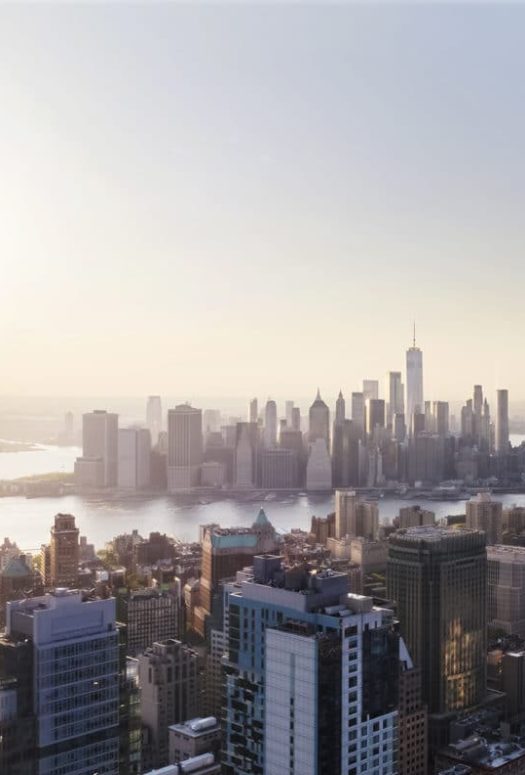 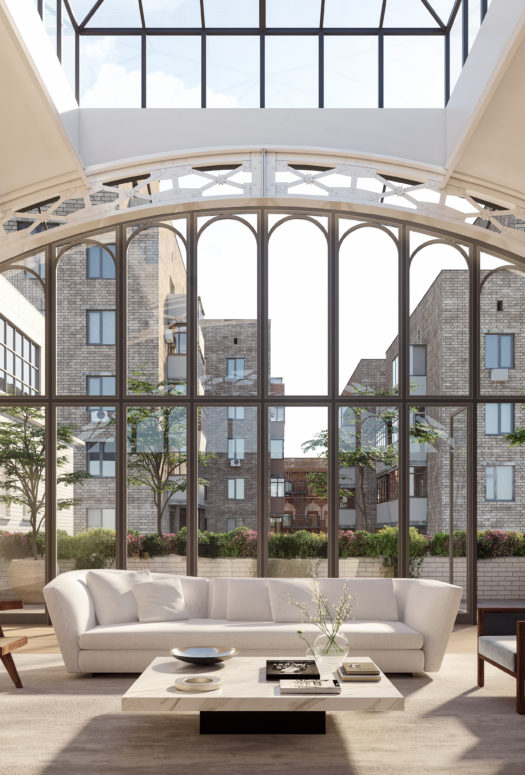 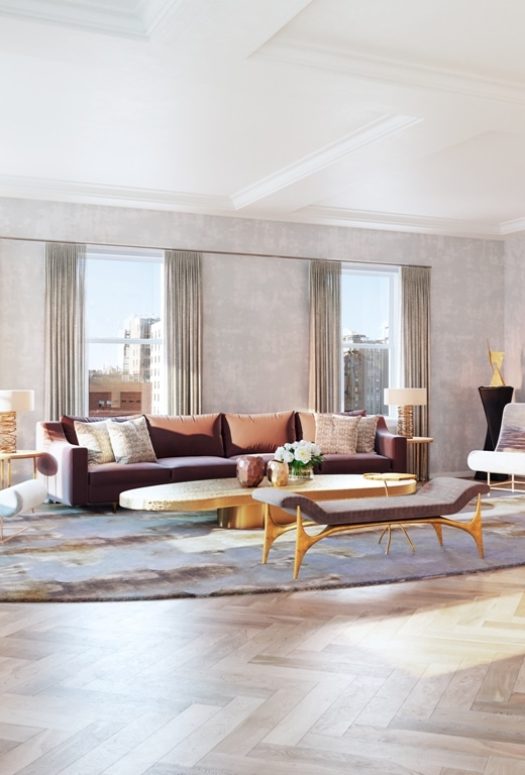 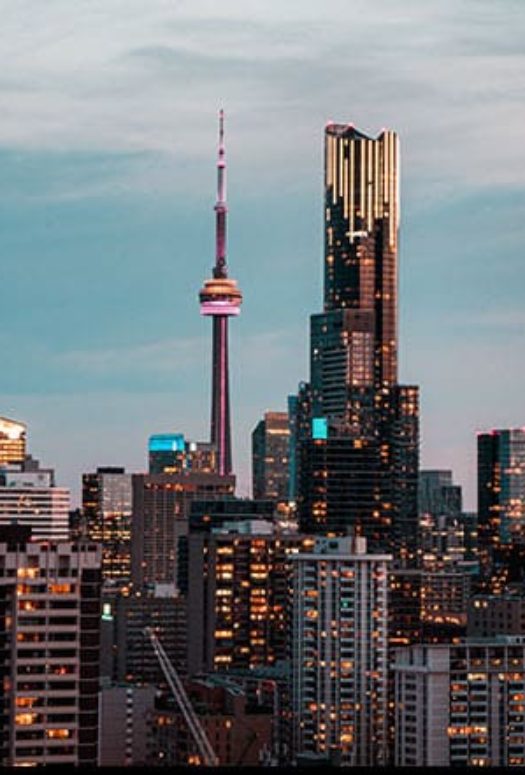