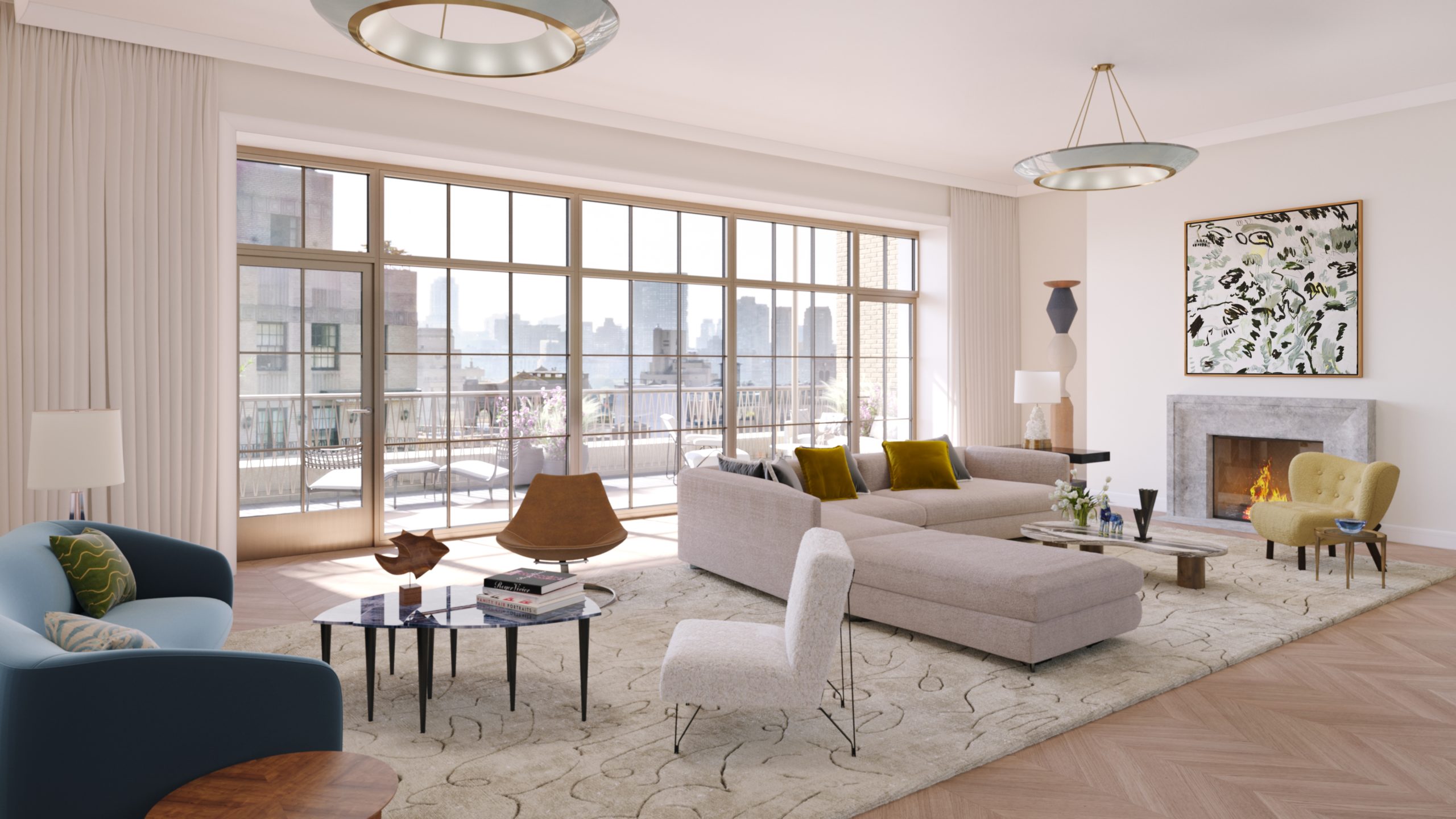 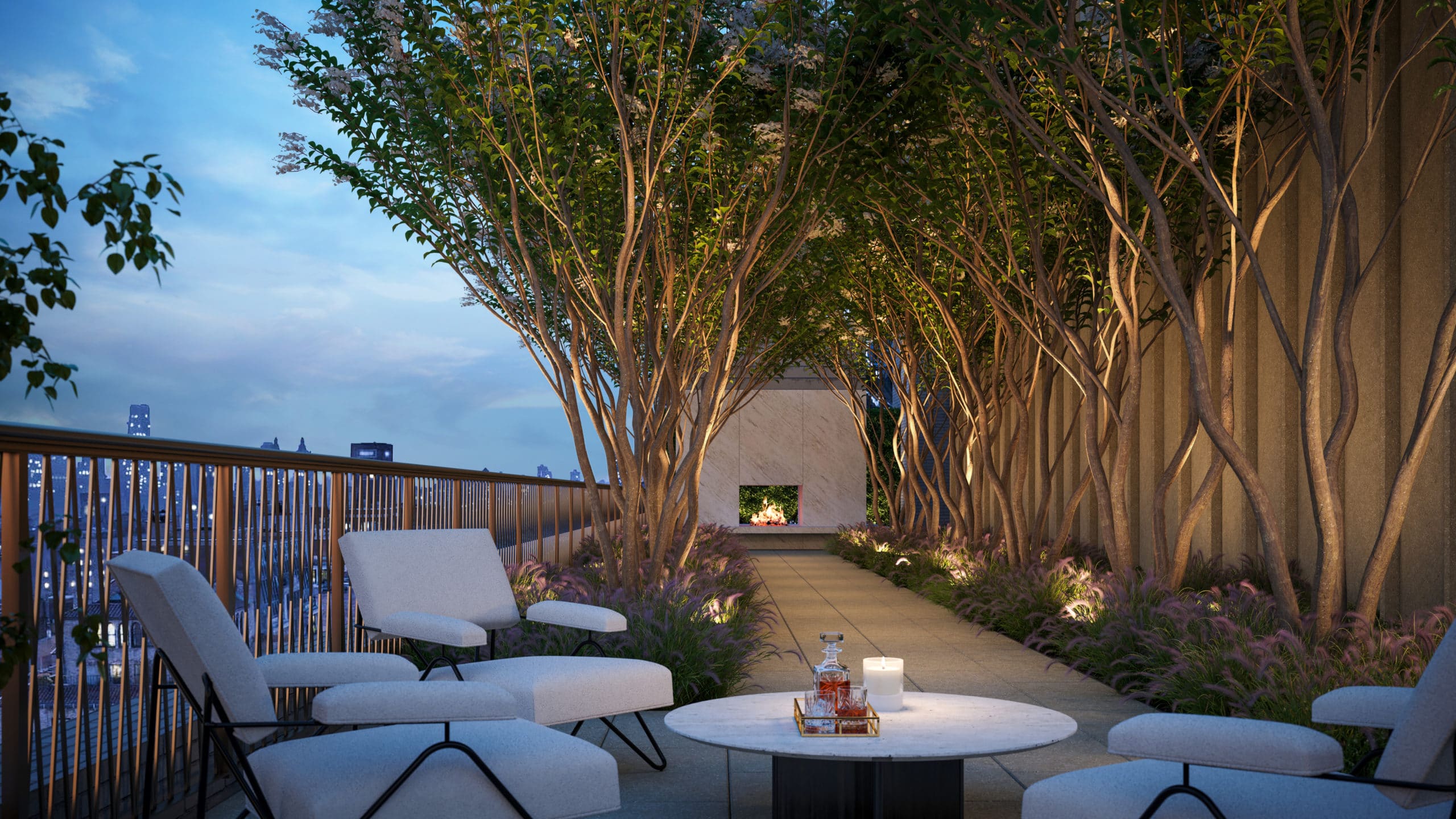 The penthouse rooftop at 109 East 79 in New York, NY. (Photo Credit: Noë & Associates with The Boundary) 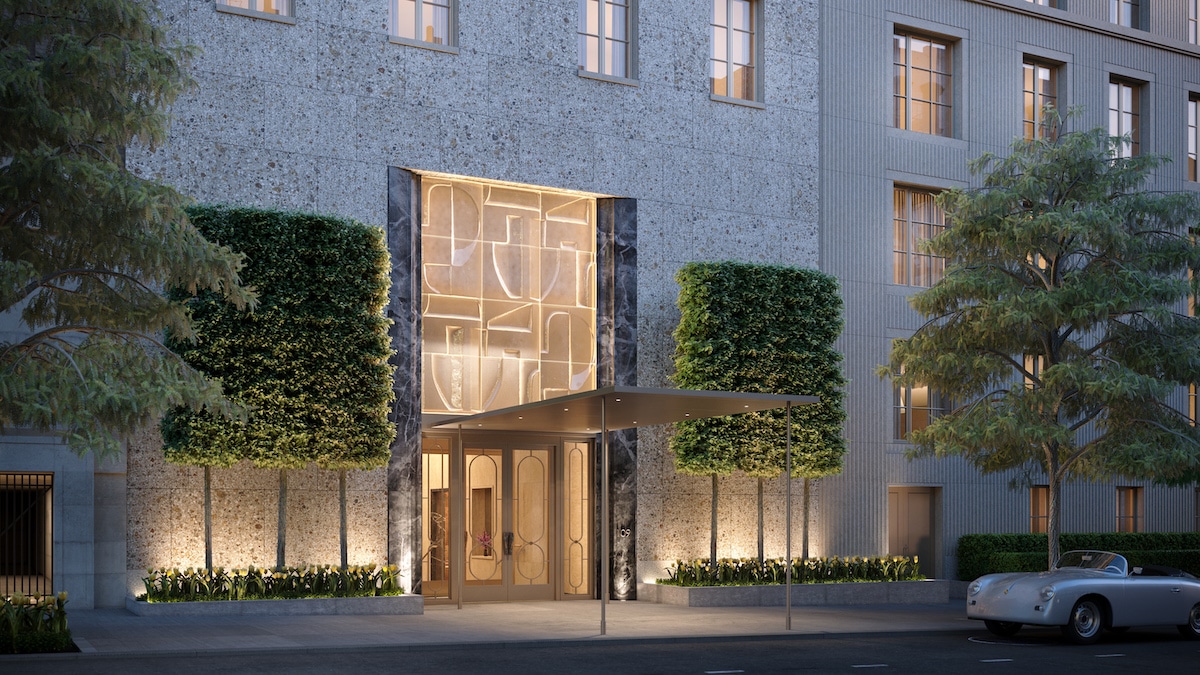 The Upper East Side building designed inside and out by Steven Harris Architects has launched sales with condominiums priced from $5.5 million. The 31-residence building, 109 East 79, was designed by Harris with cues from the prized architecture of the surrounding Upper East Side neighborhood while nodding to Art Deco, midcentury, and Bauhaus design. The two- to five-bedroom residences, some spanning larger than 6,000 square feet, feature gracious layouts inspired by classic New York architects Rosario Candela and J.E.R. Carpenter.

The condominium interiors, designed by Rees Roberts + Partners, feature kitchens with custom stainless steel islands with Nordic Gray marble slab countertops and primary bathrooms with fluted glass shower enclosures that nod to the Art Deco aesthetic. The amenity package at 109 East 79 boasts a lounge overlooking a landscaped garden as well as an international squash court. A five-bedroom, full-floor penthouse in the building went into contract in mid-January, prior to the sales launch, with an asking price of $32.5 million. Closings are anticipated next summer. 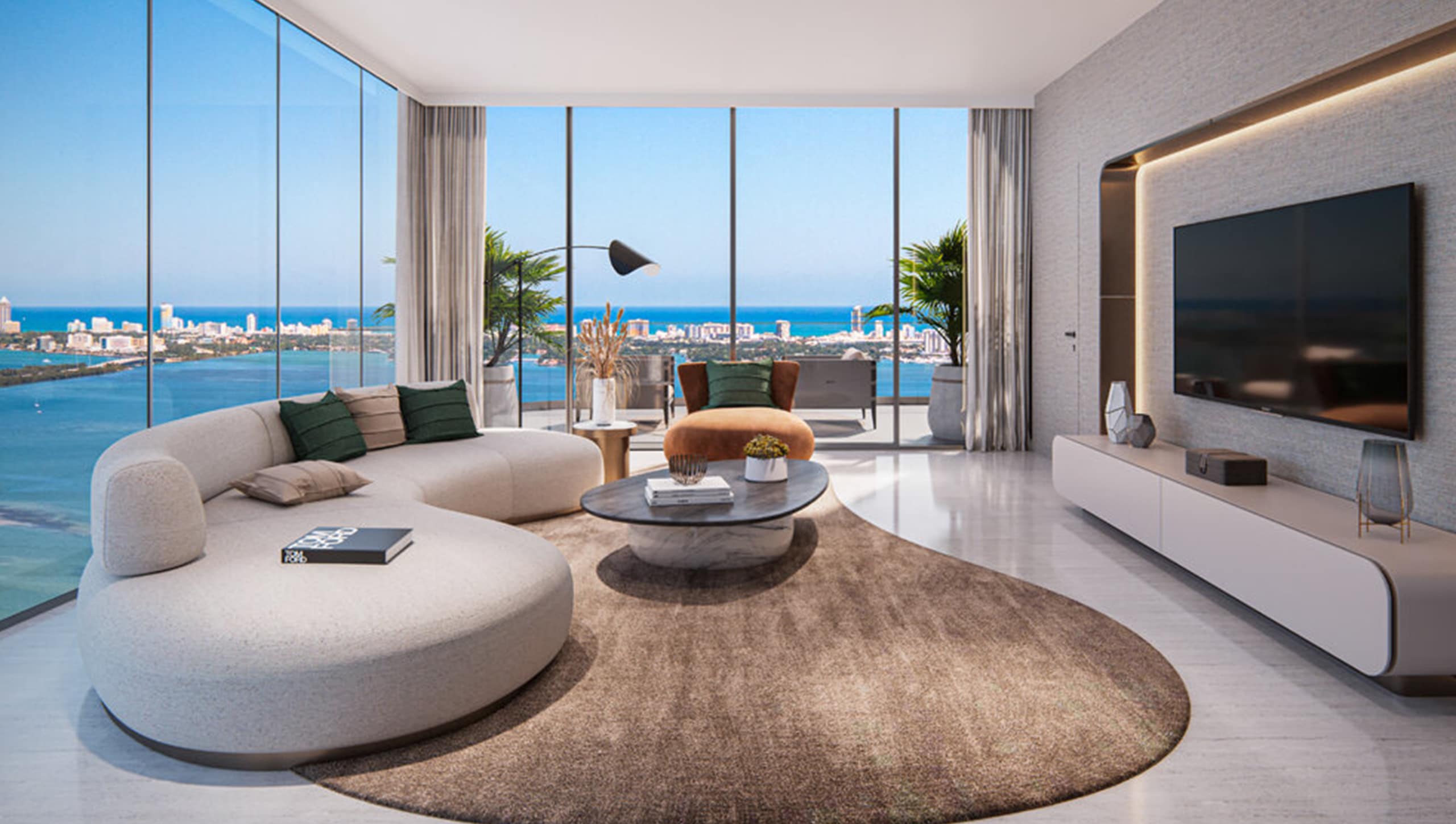 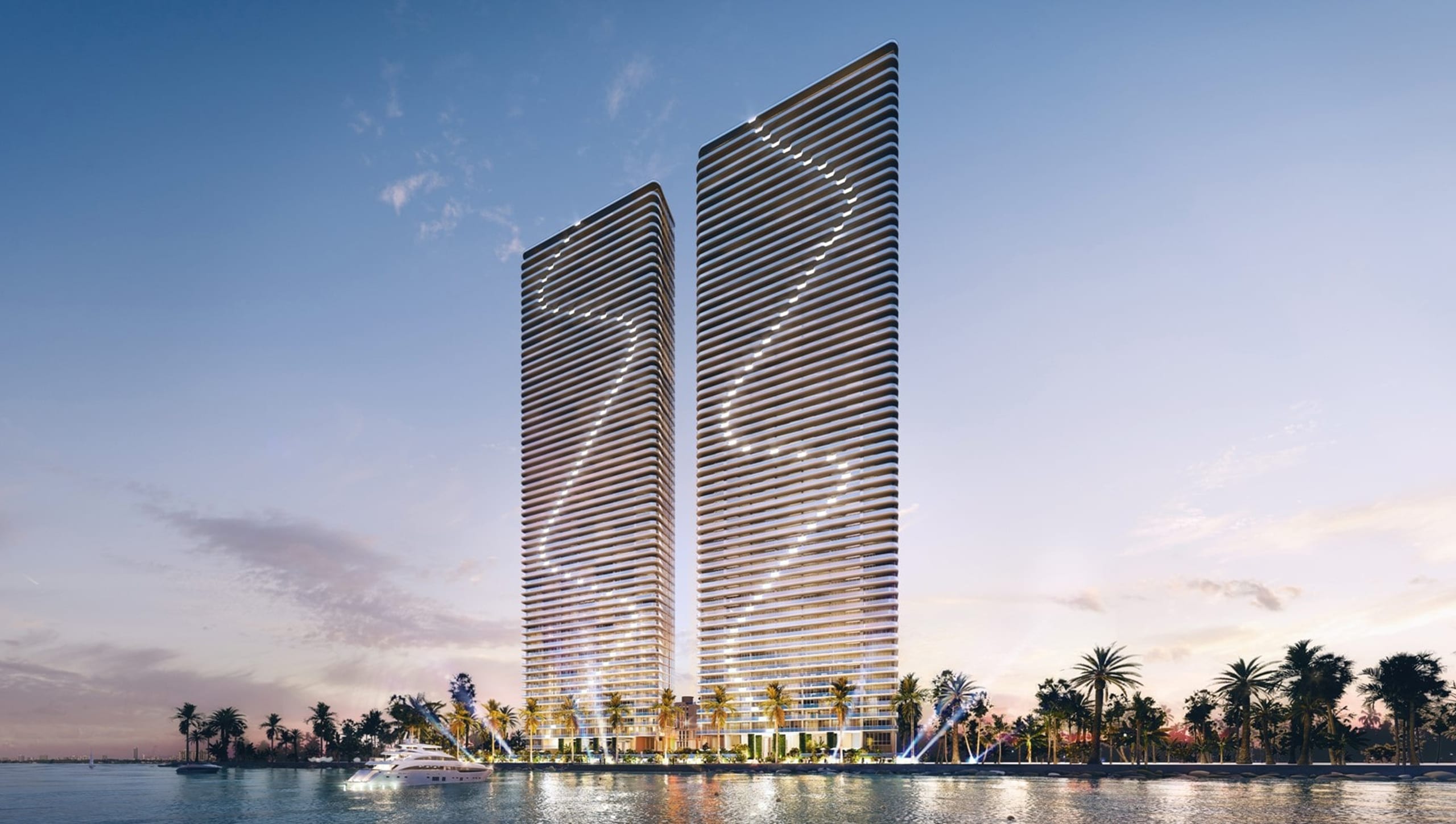 Miami-Dade County’s real estate hot streak continues, as Mansion Global reports that luxury condo sales have increased more than sevenfold (to 917 transactions) in the second quarter of this year compared to the same time last year. “Miami is booming,” Martin Melo of developer Melo Group told Mansion Global. “The city is getting very strong demand right now, and people are buying to live here, not as an investment. They are looking for waterfront—they want that connection with the water.”

Melo Group’s Aria Reserve will provide that connection with 550 linear feet of Biscayne Bay frontage when it welcomes residents in 2024. Five Park, which, at 48 stories, is poised to become Miami Beach’s tallest residential condominium tower, will open in 2023 with 98 luxury condominiums on its upper floors priced from $2.6 million. 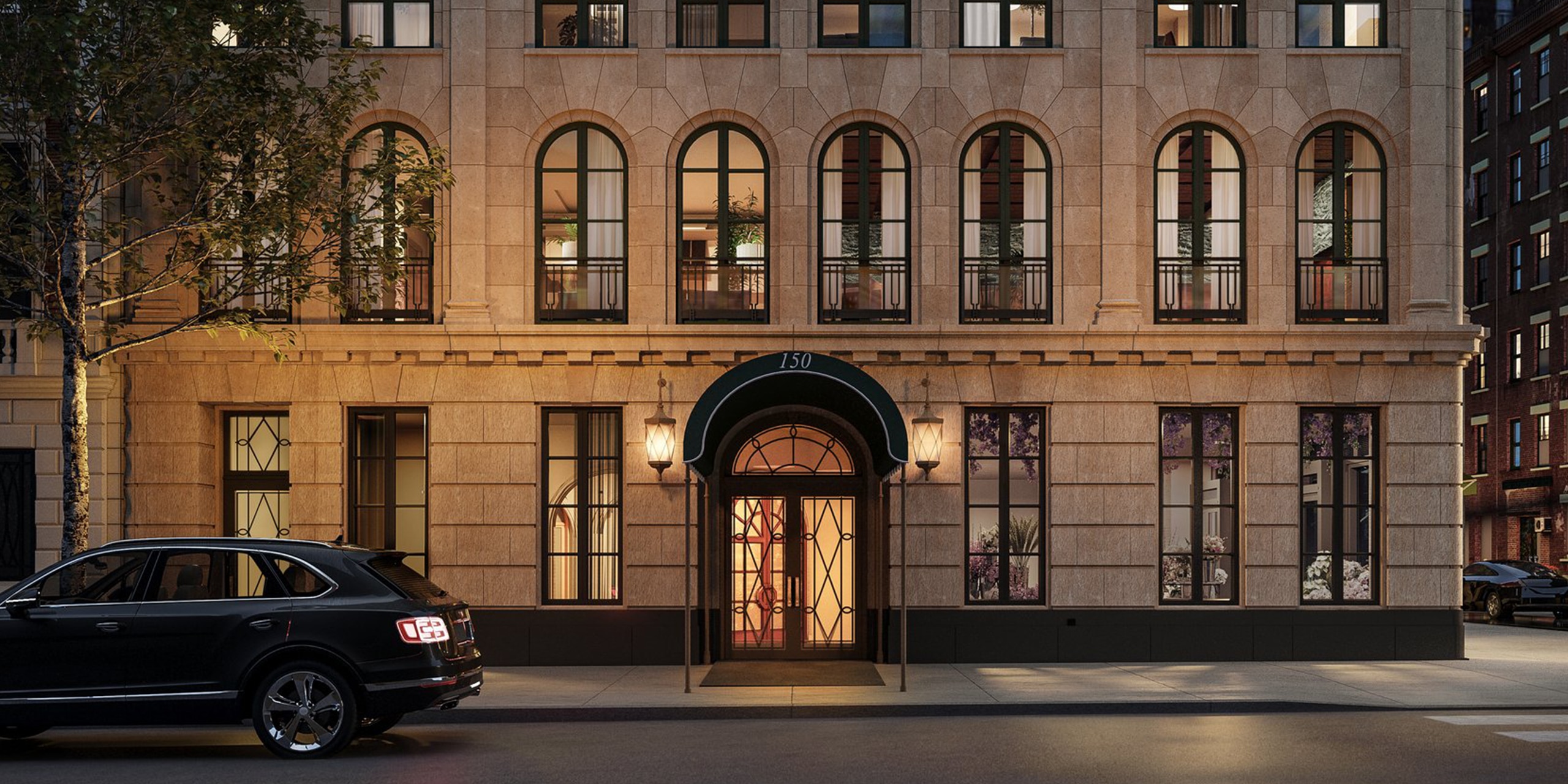 In less than seven months, the Upper East Side condominium building at 150 East 78th Street, designed by Robert A.M. Stern Architects with interiors by Robert Couturier, has placed 18 of its 25 residences under contract. The transactions represent over $135 million in contracts with the first closings anticipated before the end of the year. One of the most notable residences under contract is Duplex PH11A, featuring marble arched windows and two terraces, priced at $20 million. Residences still available include four penthouses with custom fireplaces and spacious terraces overlooking Central Park, the East River, and beyond. 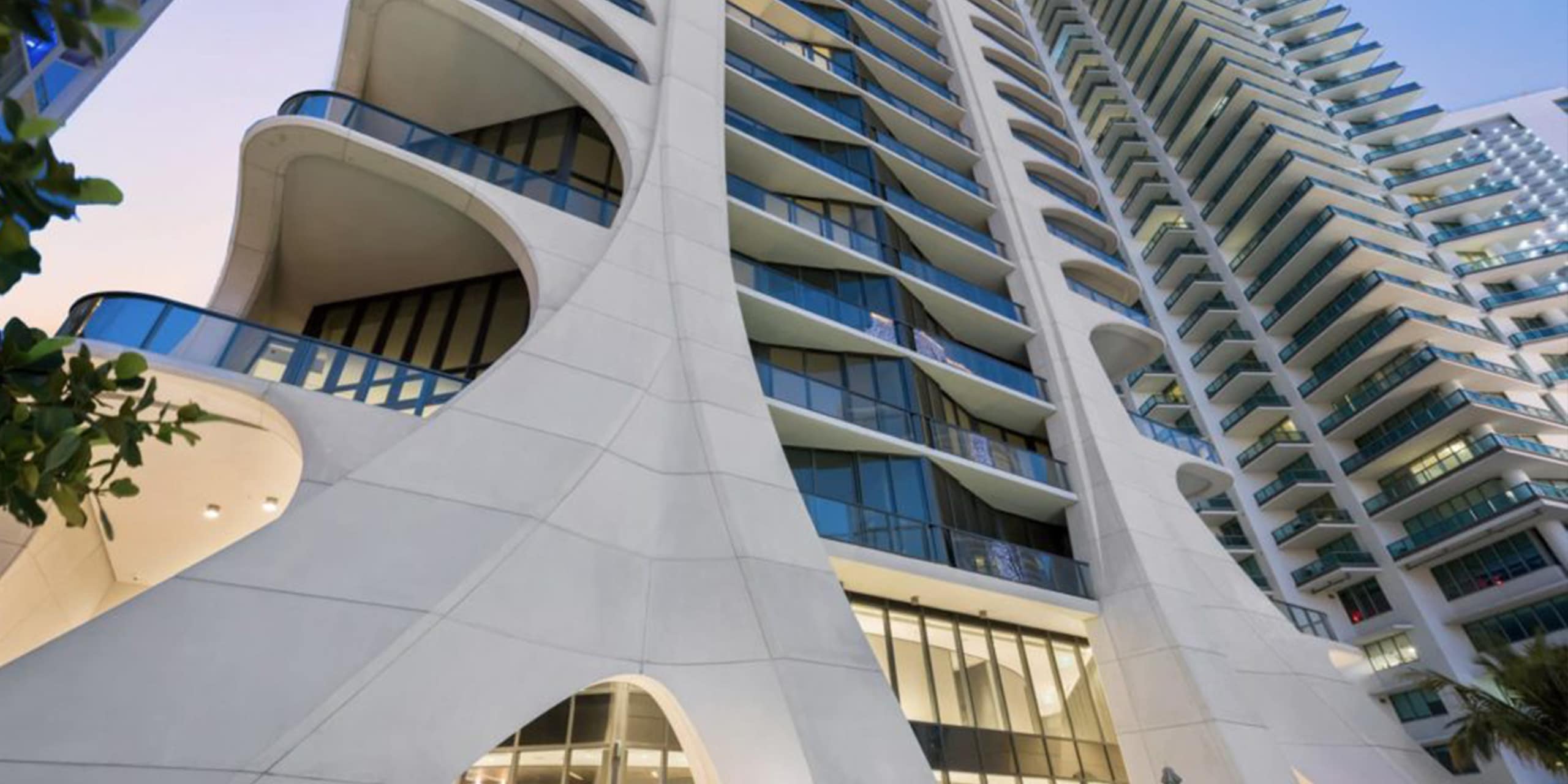 Reggaeton whiz Nicky Jam purchased a $6 million residence at Zaha Hadid Architects’ One Thousand Museum, the Miami Herald reports. Jam’s condominium spans four bedrooms, five bathrooms, and a staff room. Jam isn’t the only celebrity drawn to the architecturally innovative building: David Beckham and hospitality mogul David Grutman also own in the 62-story tower. And with unique amenities like a rooftop helipad, personalized scenting, and private bank vaults for every resident, it’s no wonder. The building’s most expensive residence, a penthouse, sold for $18 million in May. 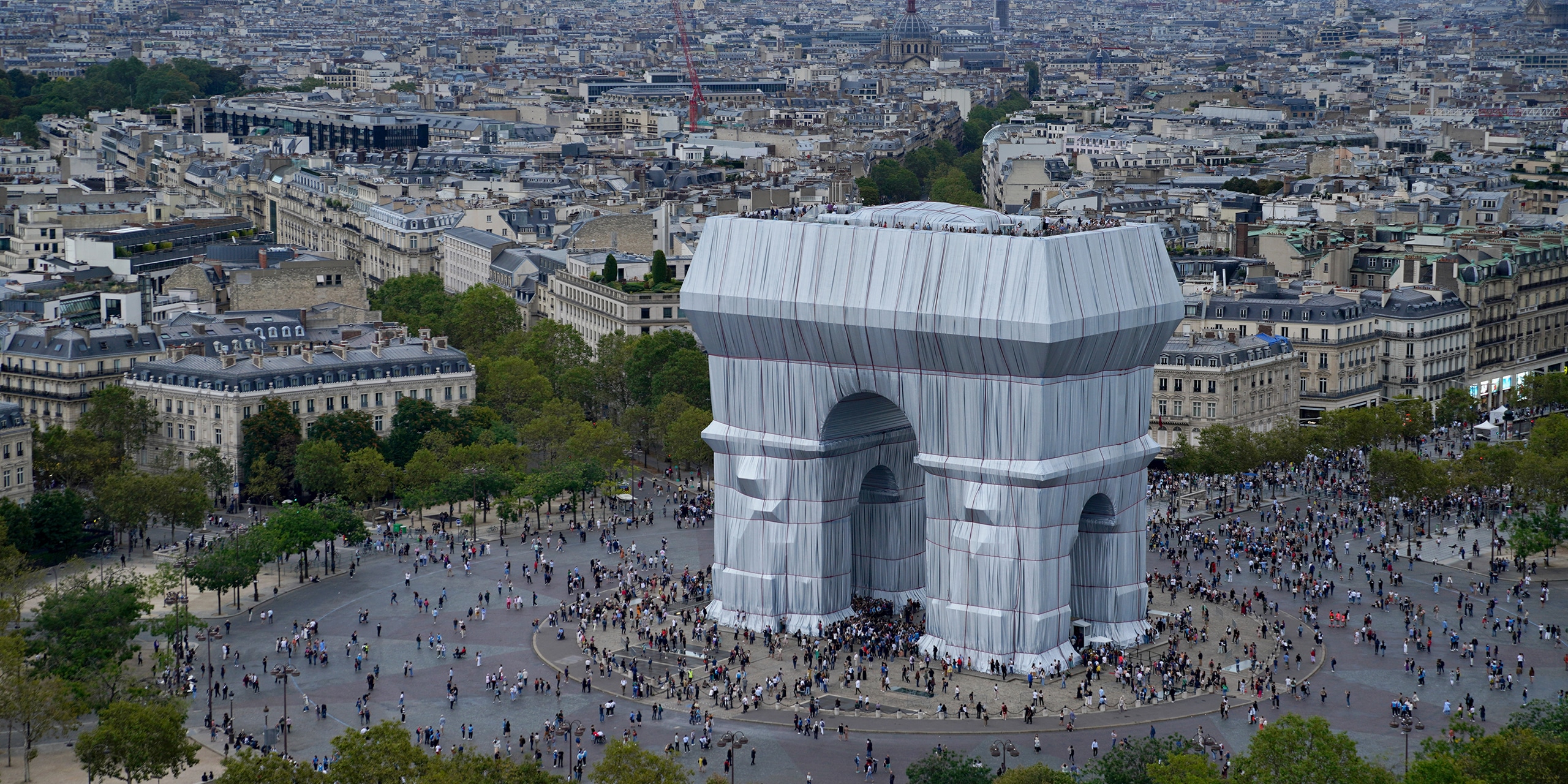 Satisfying a vision conceived in 1962 by late artists Christo and Jeanne-Claude, the Arc de Triomphe has been wrapped in 270,000 square feet of silver polypropylene fabric in an installation that will remain in place until Oct. 3. The installation was spearheaded by Vladimir Javacheff, nephew of Christo, who planned the installation along with the Centre des Monuments Nationaux, Centre Pompidou, and the City of Paris over the course of four years, CBS News reports. As part of the installation, the Place de Charles de Gaulle road junction that surrounds the monument has been closed to traffic to allow pedestrians to view and touch the work, according to Dezeen.