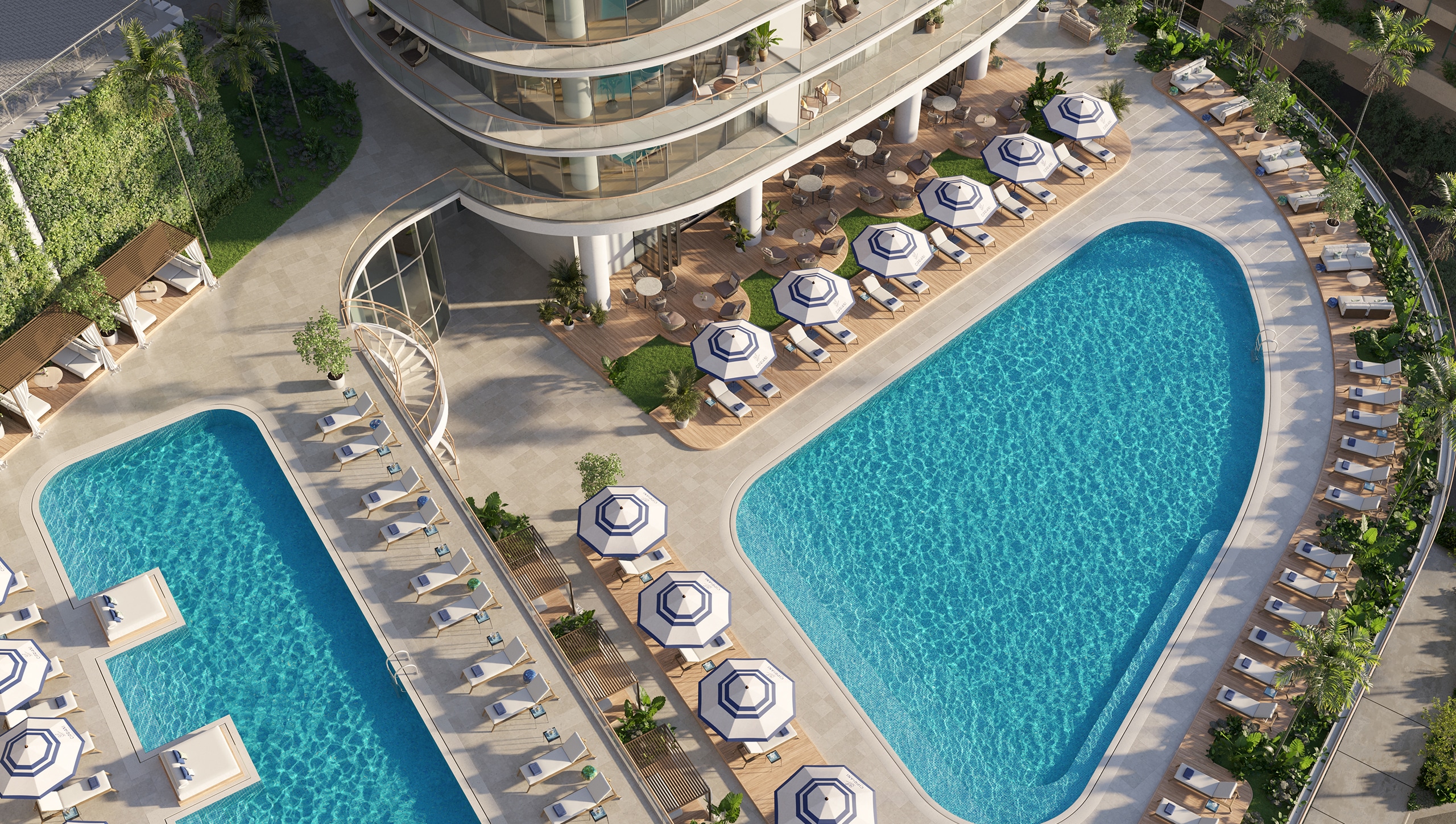 Less than a month after announcing its entrance into Miami, luxury hospitality powerhouse Cipriani has brought to market the residences in its first ground-up condominium tower in the United States. Developed by Mast Capital, Cipriani Residences Miami is taking shape in Miami’s Brickell neighborhood and will offer 397 condominiums with layouts that range from one- to four-bedrooms, spanning between 1,213 square feet and 3,495 square feet. Prices at the Arquitectonica-designed building start at $1.1 million.

The gleaming 80-story tower features floor-to-ceiling windows, 10-foot ceilings, open chef’s kitchens with custom Italian cabinetry, and panoramic views of Biscayne Bay. Homeowners will have access to a residents-only restaurant, an elevated deck with two pools, a fitness center, and a private screening room, among other perks. Completion is scheduled for 2025. 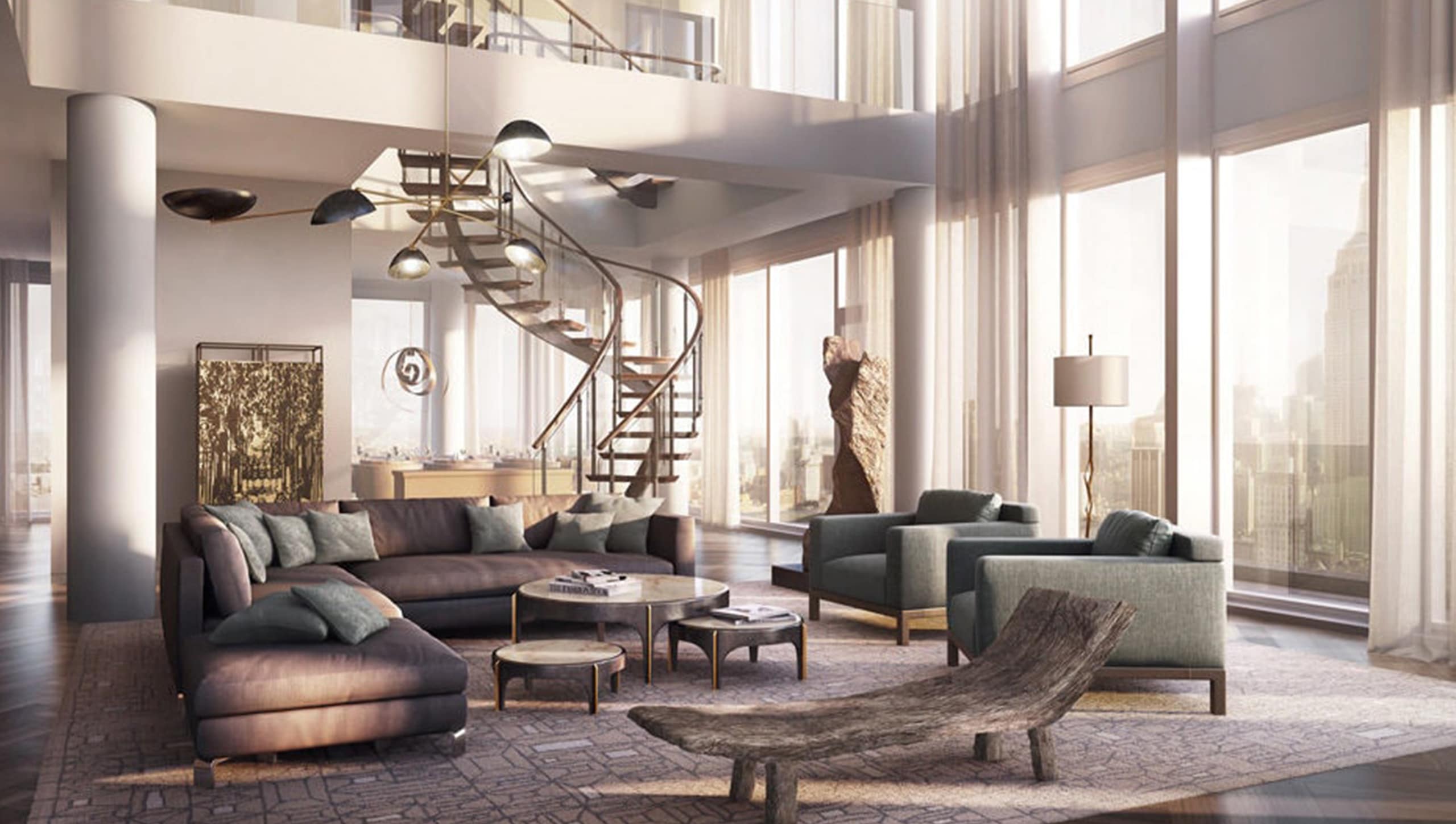 Media tycoon and investor Rupert Murdoch is parting ways with his triplex penthouse and a full-floor three-bedroom condominium at One Madison in Manhattan’s Flatiron District. According to the Wall Street Journal, the billionaire listed the pair of residences for $78 million, with the penthouse priced at $62 million and the smaller residence going for $16 million. 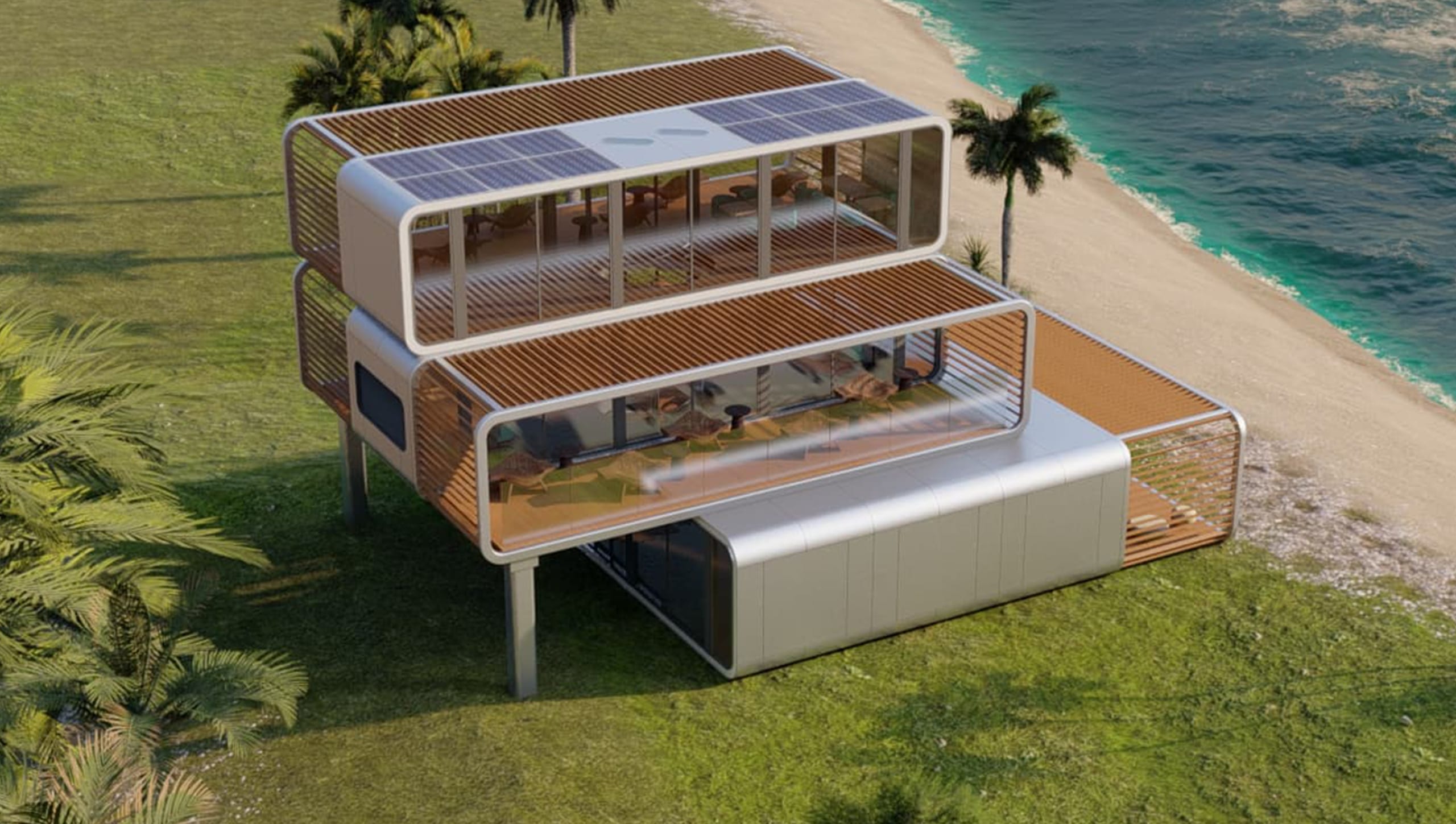 Will a private island off the coast of Australia become the cryptocurrency capital of the world? That’s what the crypto enthusiasts behind Satoshi Island are hoping for. A 32 million-square-foot island within the nation of Vanuatu off the coast of Australia, currently owned and operated by a company called Satoshi Island Ltd., has received approval to be developed into a sustainable smart city that will be fully reliable on cryptocurrency and blockchain technologies, the New York Post reports. Asset ownership will come in the form of NFTs, and commerce will be exclusively crypto-based.

“Anyone can own a piece of the island through the availability of an NFT collection made up of 2,100 uniquely identified blocks of land,” a promotional video explains. “Each of these blocks is large enough to build a home on, and holders of multiple blocks can combine adjoining NFTs to create larger blocks capable of accommodating expansive homes, commercial spaces, or apartment complexes.”

The aspirational project promotes Satoshi Island as “the first real-world crypto economy” and has enlisted architectural firm Cybertecture to design its smart homes and offices. It is hoping to house around 21,000 permanent residents and may open to a small group as soon as late 2022. 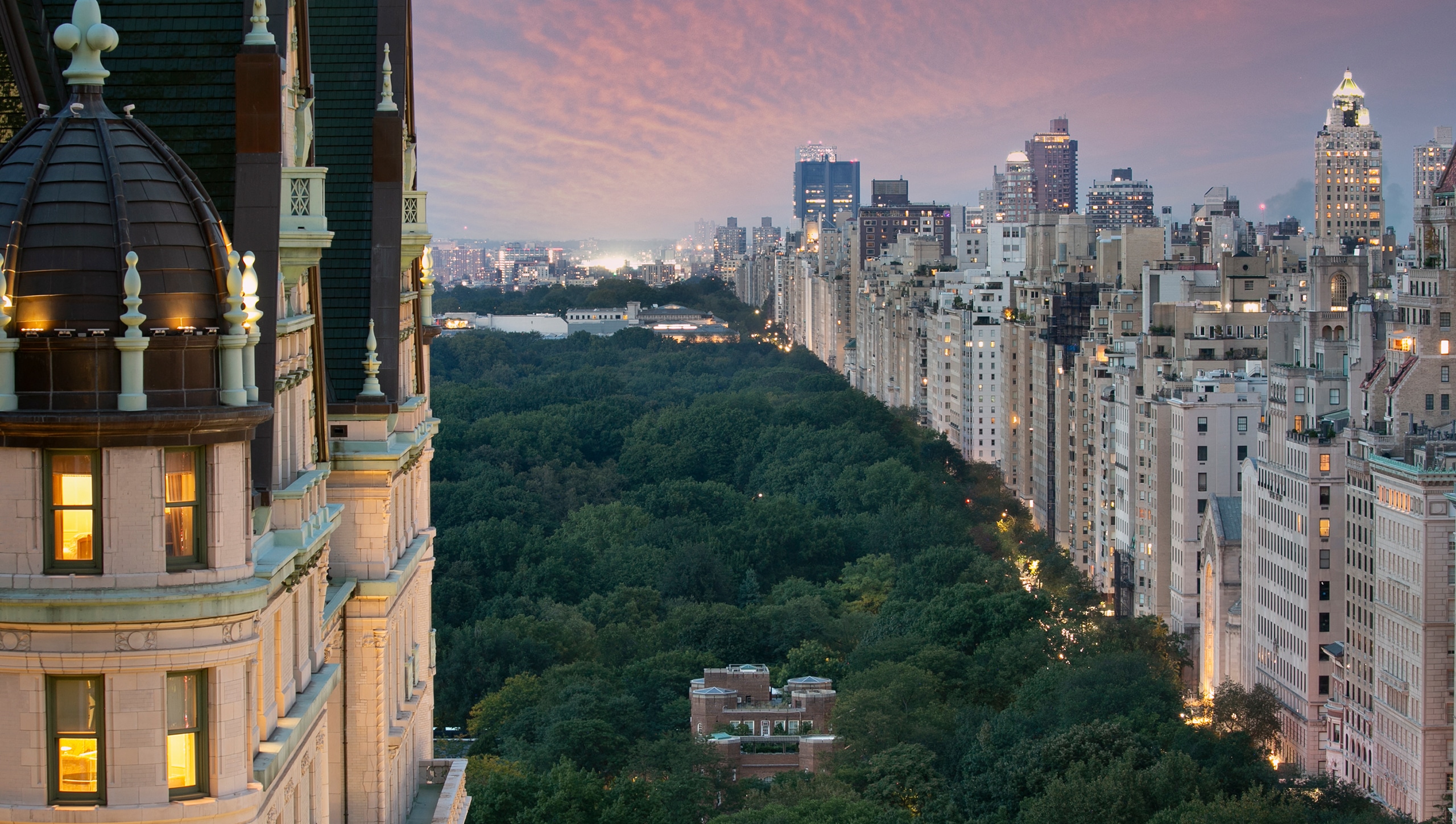 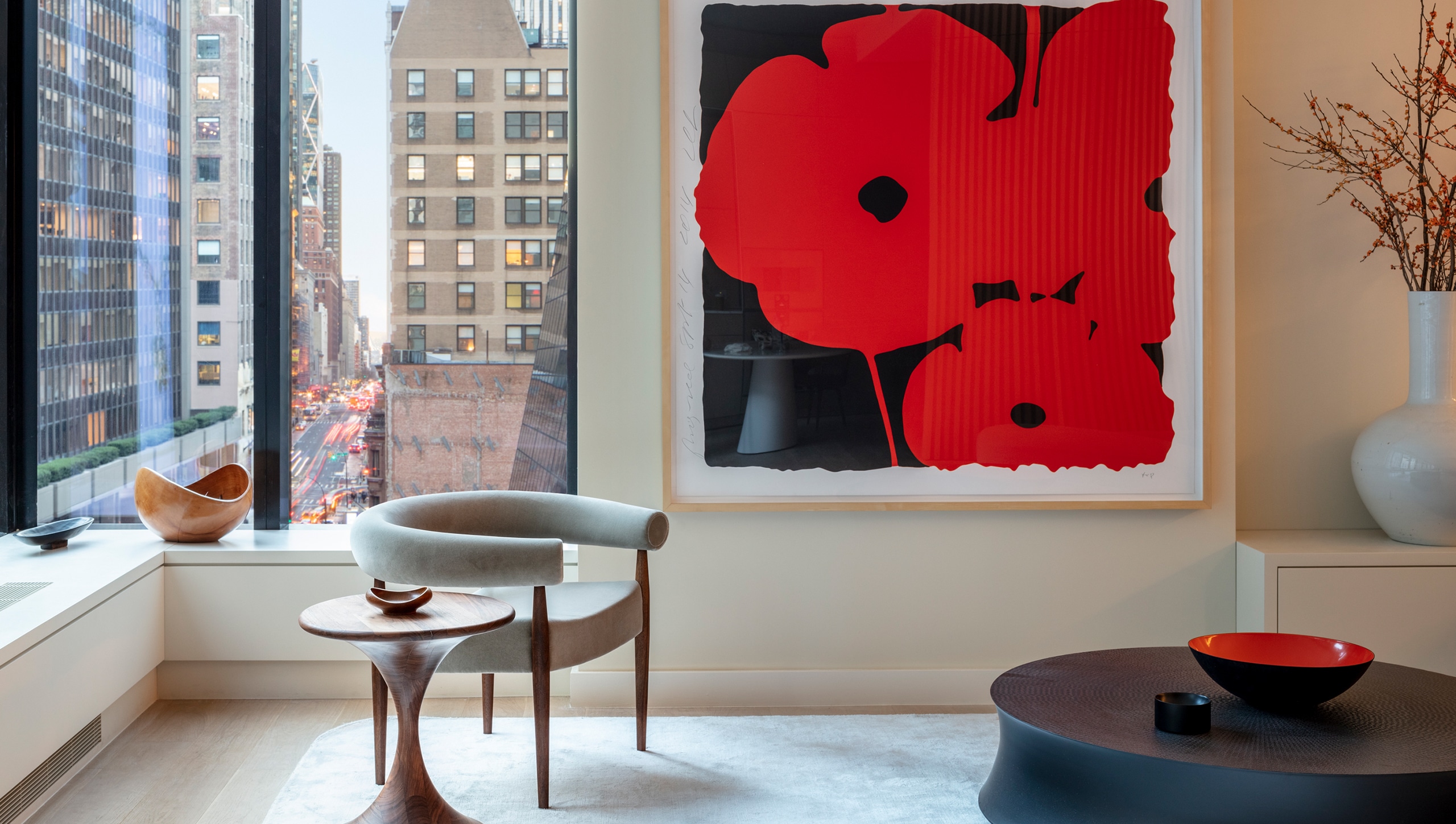 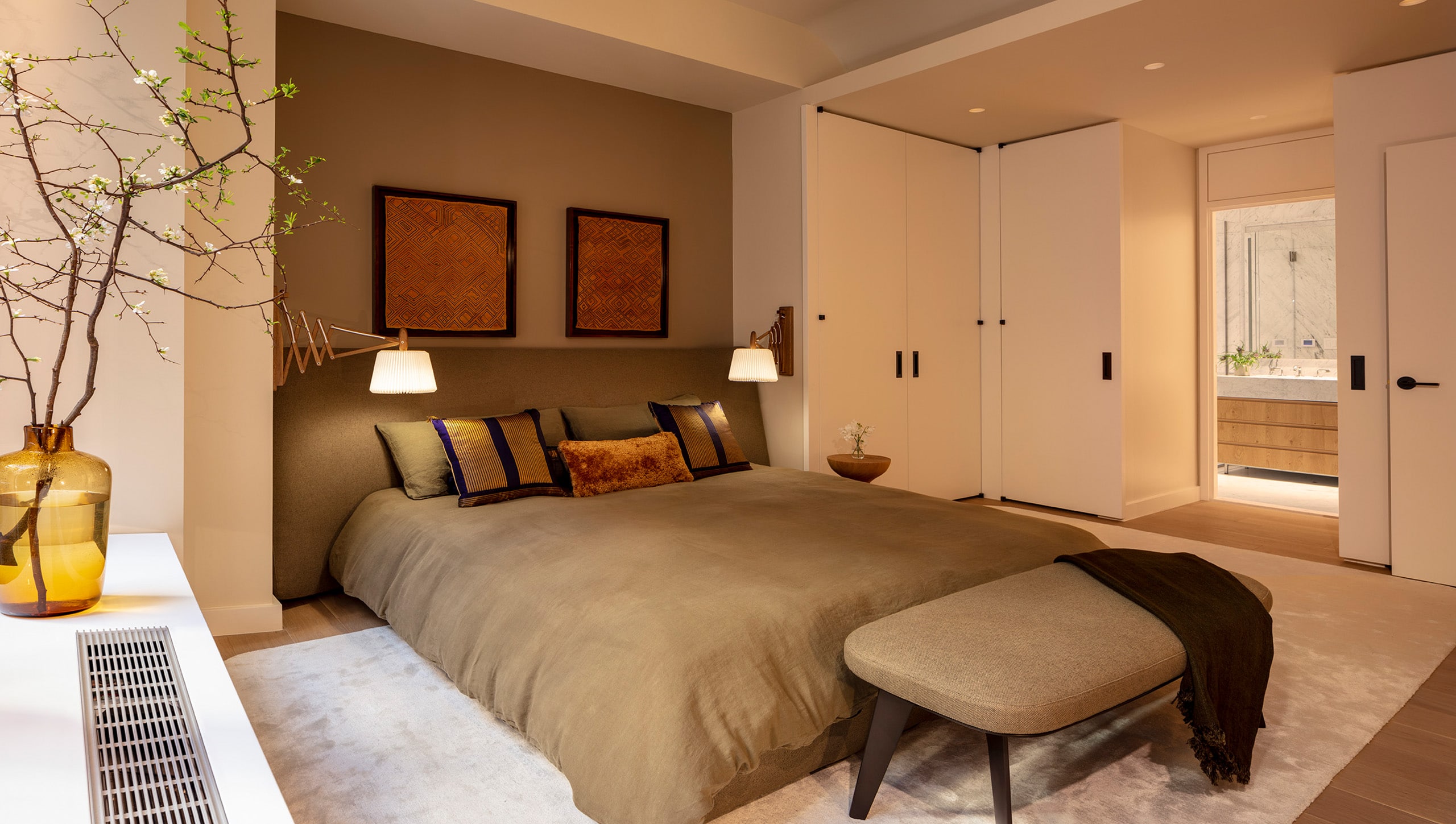 Developed by the Soloviev Group and featuring architectural design by Hill West Architects, residences begin on the fifth floor and range in size from 1,522 square feet to 2,920 square feet, with interiors by award-winning designer Calvin Tsao. Highlights include open kitchens with integrated appliances by Gaggenau and bronze-finished cabinets, bathrooms clad in Statuario Venatino marble with heated floors, and automated lighting and window shades.

Amenities at 7W57 include a 24-hour concierge, a virtual lifestyle concierge by LIVUnLtd, and signing privileges at the newly opened restaurant Cucina 8 ½ next door at 9 West 57th Street. Two model residences designed by Calvin Tsao will open in early spring. 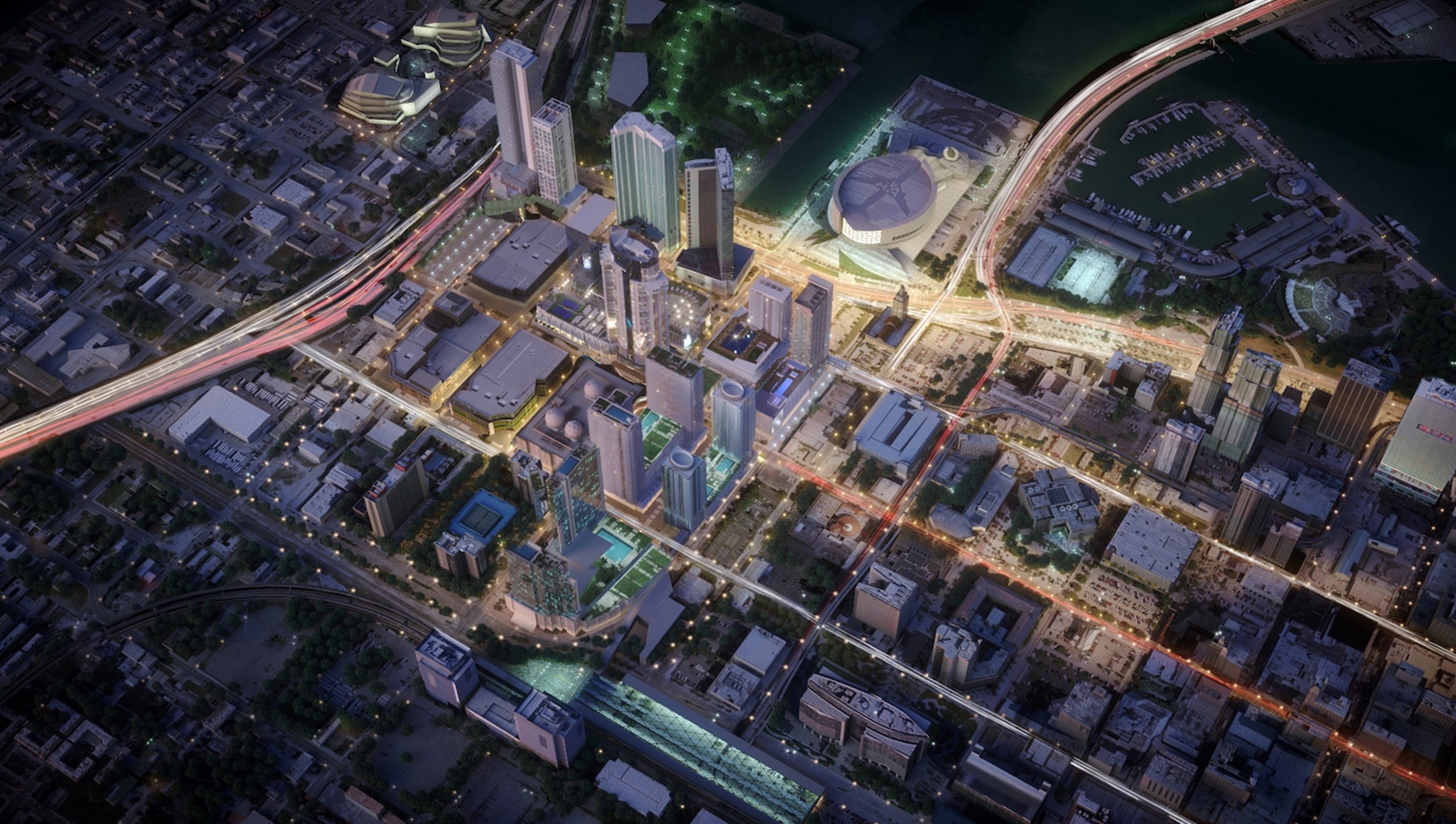 Manhattan-based developer The Naftali Group has purchased a 44,500-square-foot site in Miami with plans to erect a pair of residential skyscrapers that will likely rise 60 stories high, Commercial Observer reports.

The developer—which is responsible for luxury condominium projects in New York such as One Madison and 210 West 77th Street—is partnering with Cara Real Estate Management on the endeavor. The firms paid $40.5 million for the parcel in the city’s center.

The development “is a testament to our confidence in Miami’s emergence as a major gateway city and the epicenter of arts, culture, entertainment, and business in South Florida,” Miki Naftali, CEO and chairman of Naftali Group, said in a statement. Details on what the residences will consist of have yet to be released.