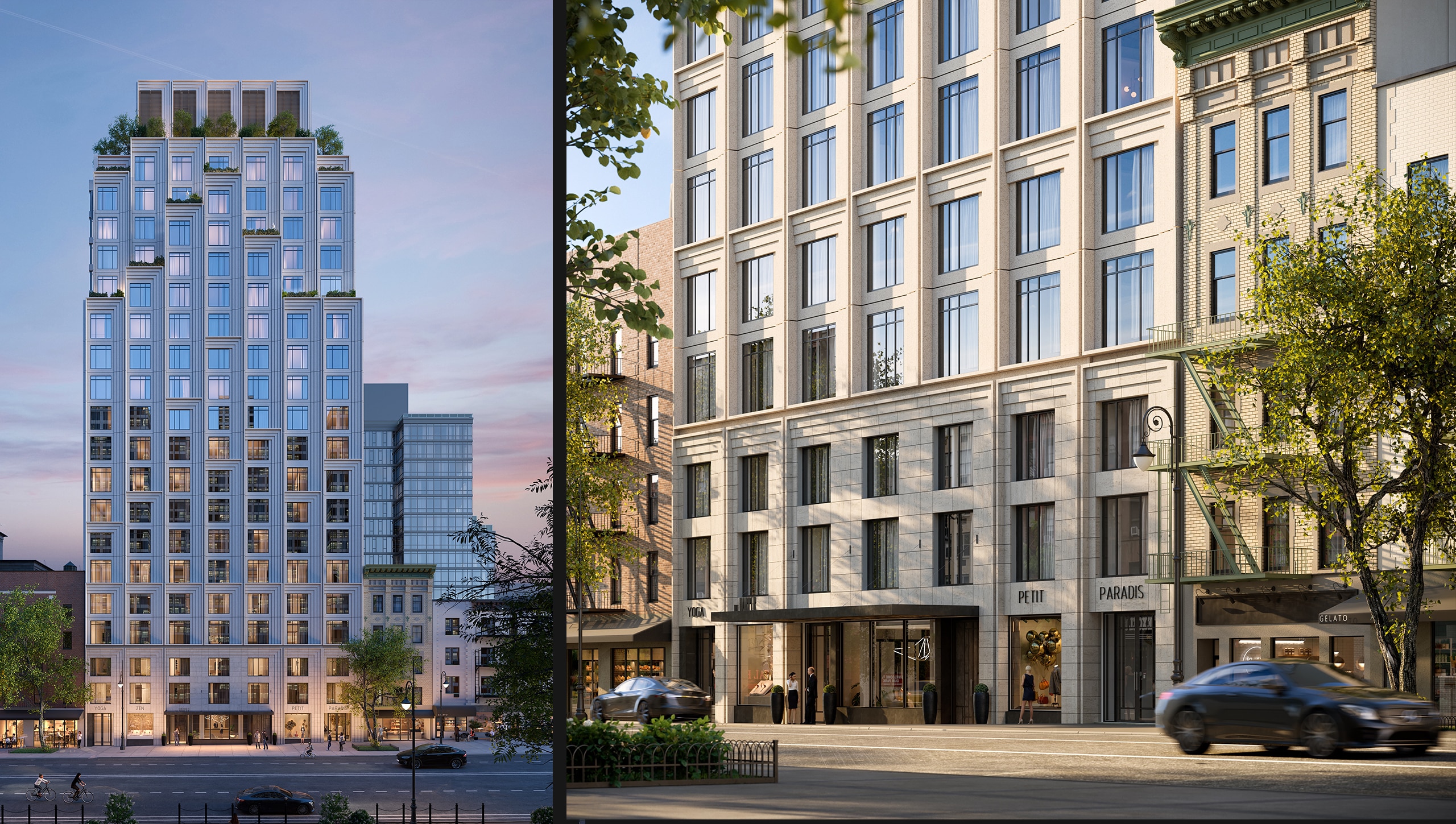 The Harper in New York, NY. (Photo Credit: The Harper)

A new 21-story condominium building is on the rise on Manhattan’s Upper East Side, with plans to bring 63 two- to four-bedroom residences to the neighborhood. Designed by ODA, The Harper has already topped out, and its limestone-clad facade is taking shape as it plans to launch sales beginning in early 2023, with prices starting from $2.1 million.

Residences will benefit from gracious layouts and oversized windows that maximize natural light from the building’s southern exposure, while select homes will include private terraces. Amenities are slated to include a 24-hour attended lobby, fitness center, children’s playroom,  residents lounge, and music center. 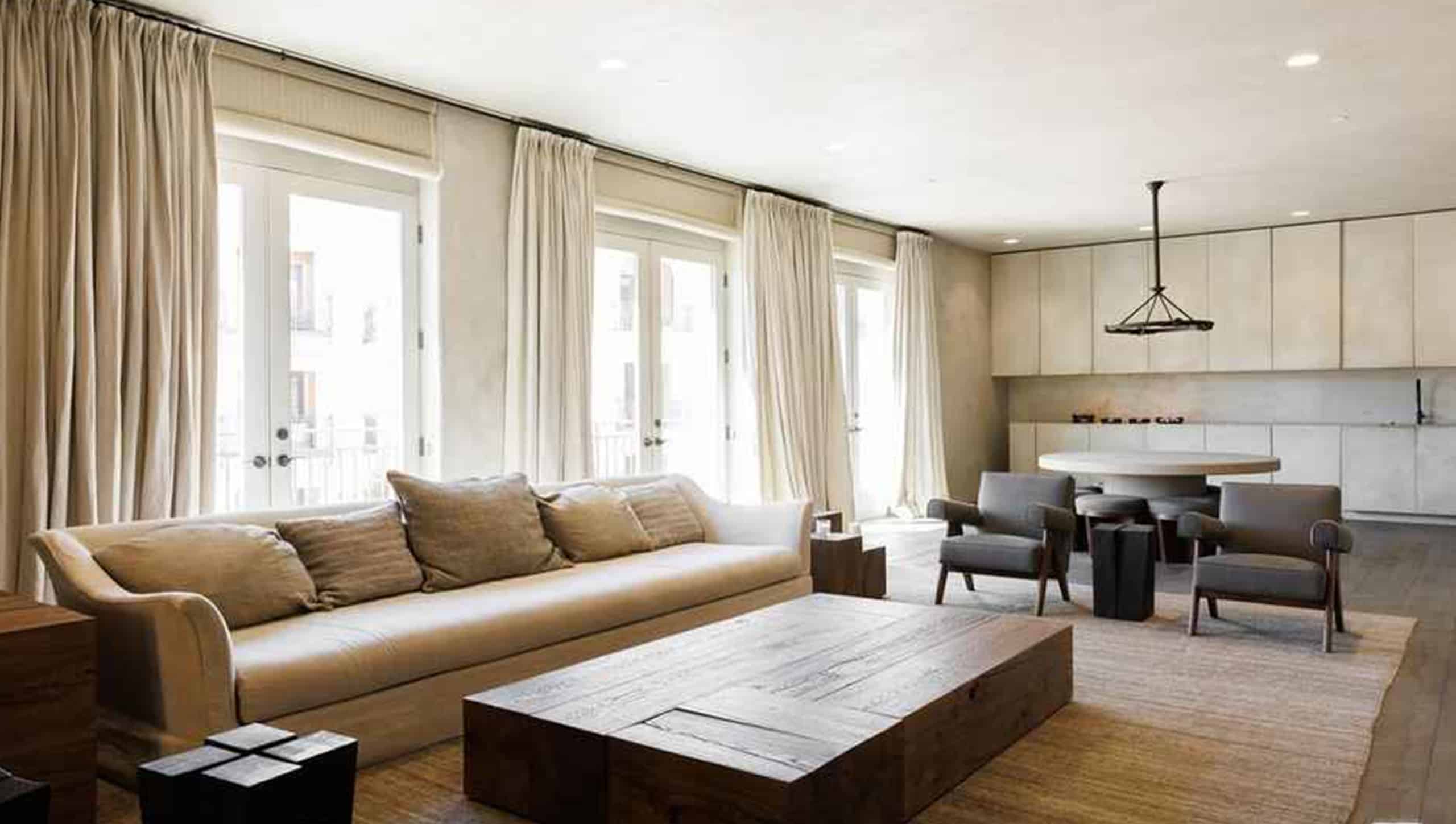 The 2,260-square-foot Calabasas apartment owned by Kim Kardashian and designed by brutalist architect Vincent Van Duysen has returned to the market for $3.5 million, reports Dirt.com.

Described by listing agents Tomer and Isidora Fridman as a “minimal monastery flat,” the three-bedroom home includes four bathrooms, wide-plank European oak floors, kitchen appliances by Bosch and Gaggenau, and a covered deck with an outdoor living area. It has been featured several times on various episodes of Keeping Up with the Kardashians and was primarily used as an office for KKW Beauty and Kim’s shapewear line, SKIMS. 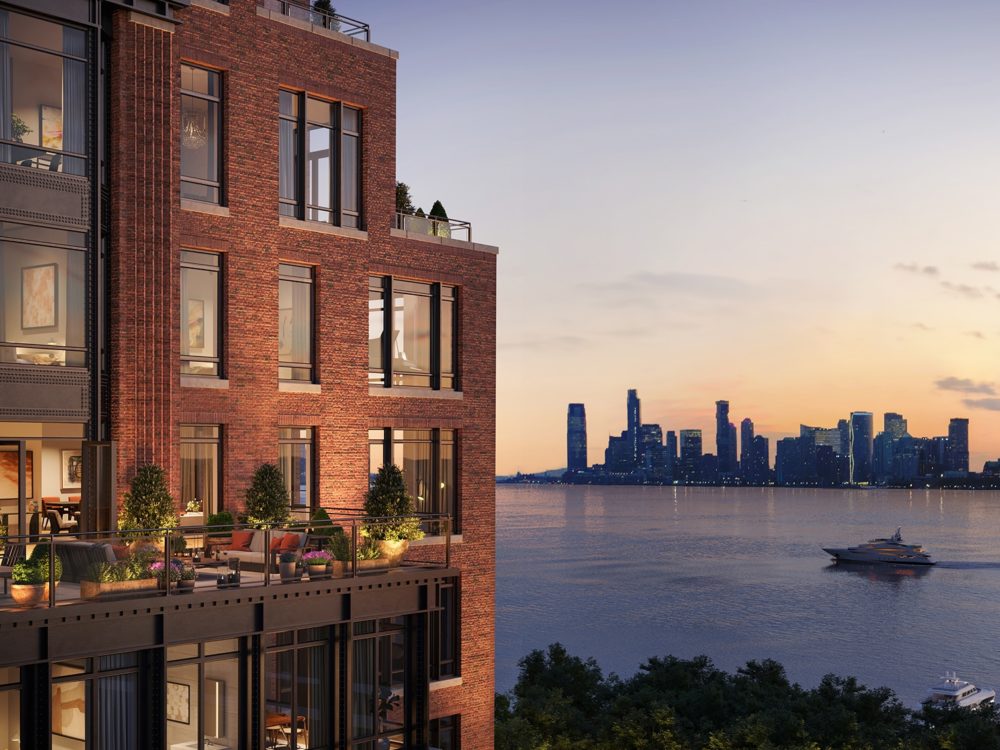 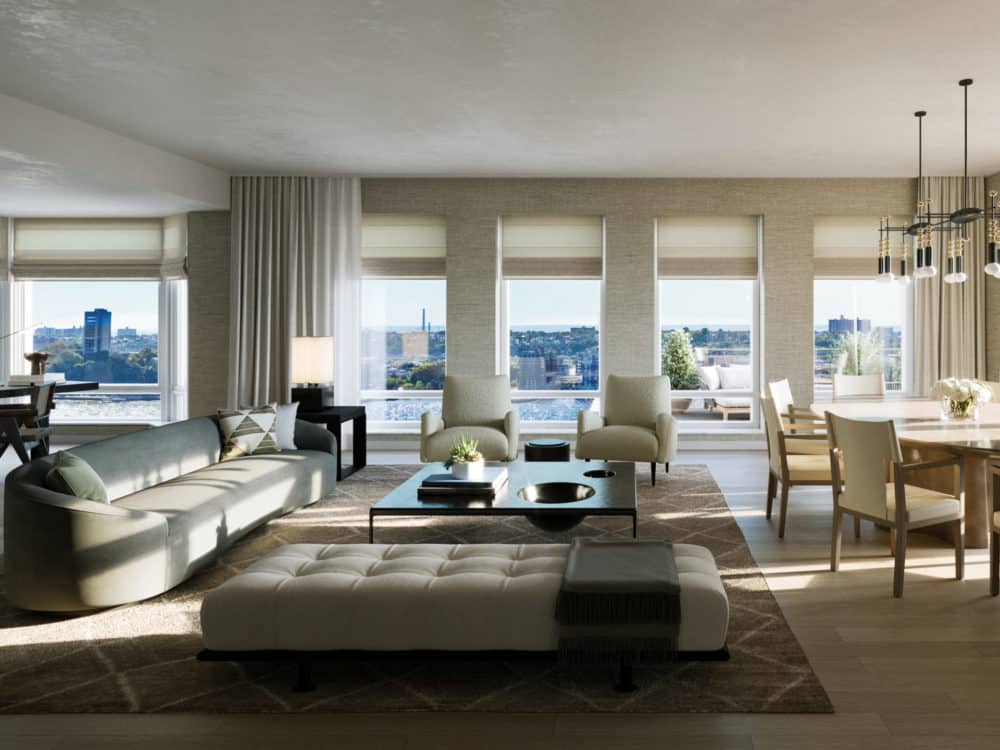 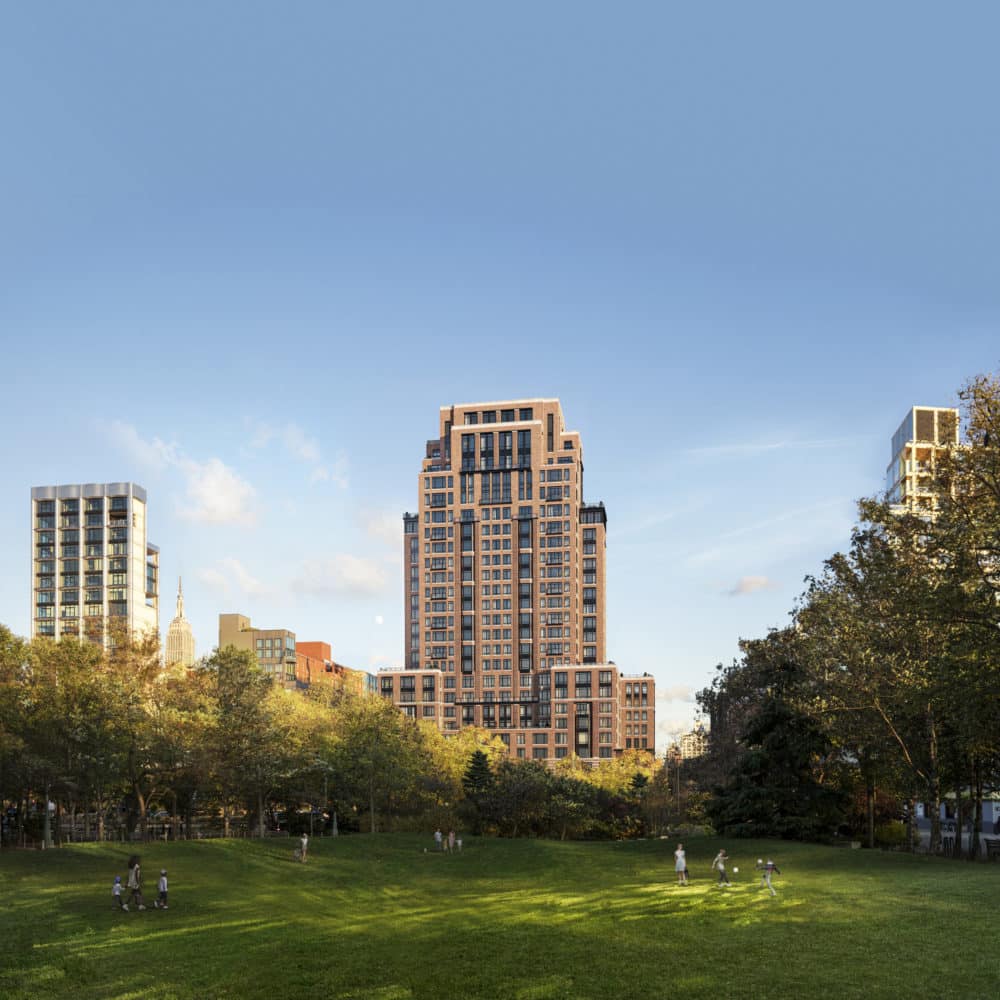 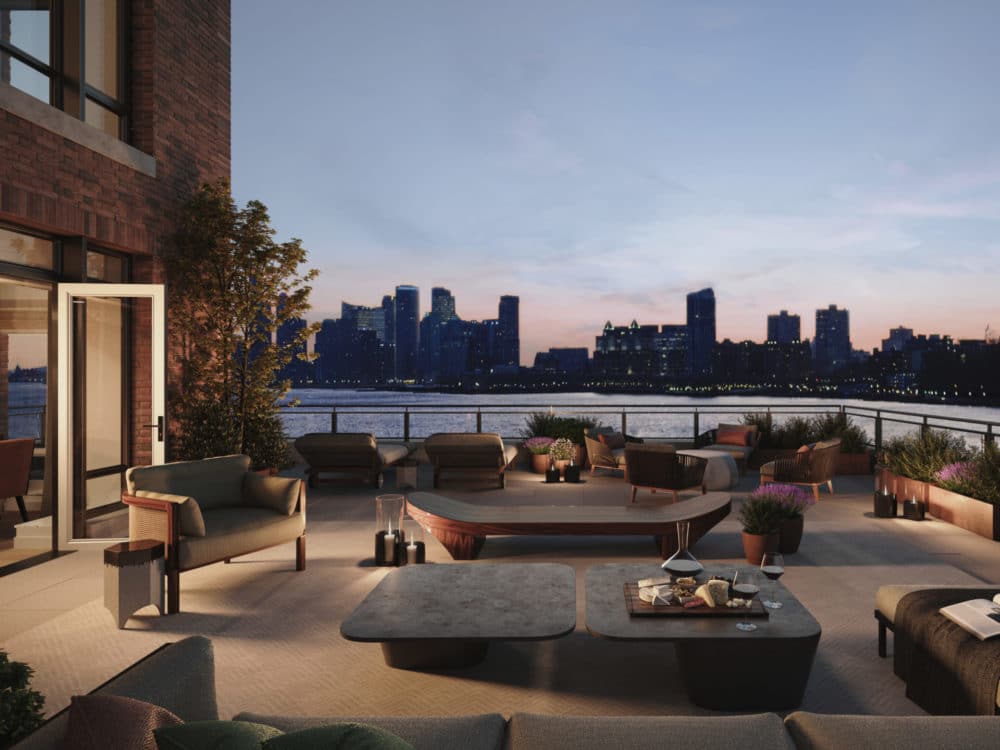 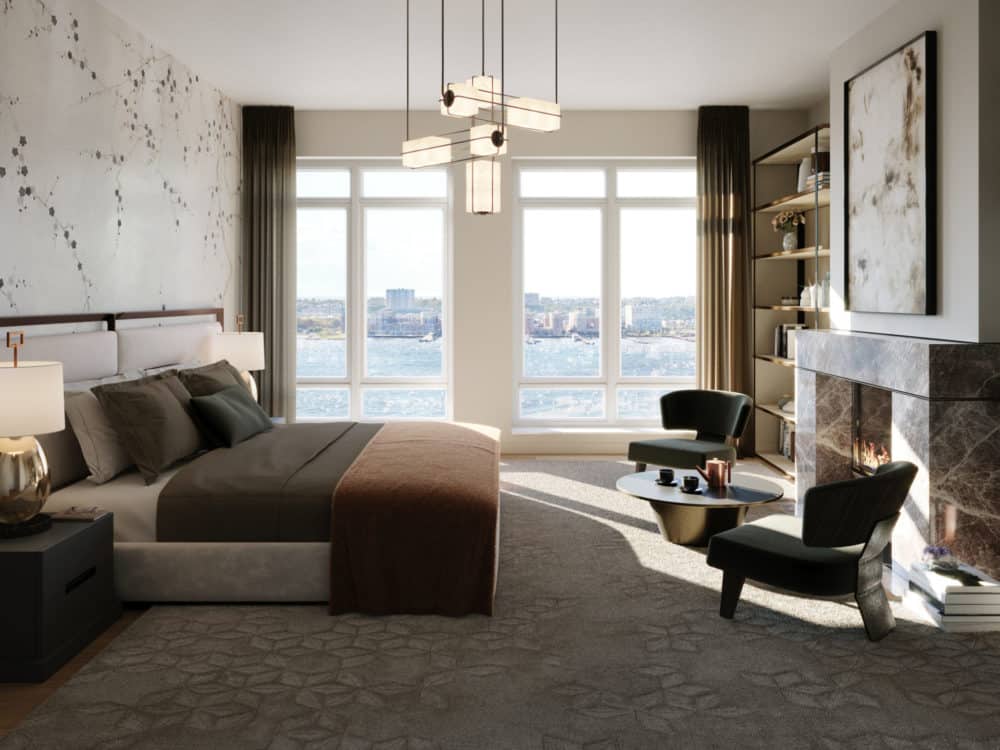 An expansive five-bedroom, five-and-a-half-bathroom home at The Cortland in Manhattan’s West Chelsea neighborhood has made its way to the market with a whopping $25 million price tag. If sold, the residence could set a record for the priciest sale in a new development in the neighborhood this year.

Spanning 4,089 square feet, Residence 11AW within the Robert A.M. Stern- and Olson Kundig-designed building boasts four ensuite bedrooms, a 28-foot great room with a fireplace, a windowed eat-in kitchen with integrated appliances, and floor-to-ceiling windows with north, west, and east exposures. A remarkable private outdoor terrace encompasses more than 3,200 square feet with an outdoor kitchen and unobstructed views of the Hudson River. Construction at The Cortland is wrapping up, and closings have commenced. 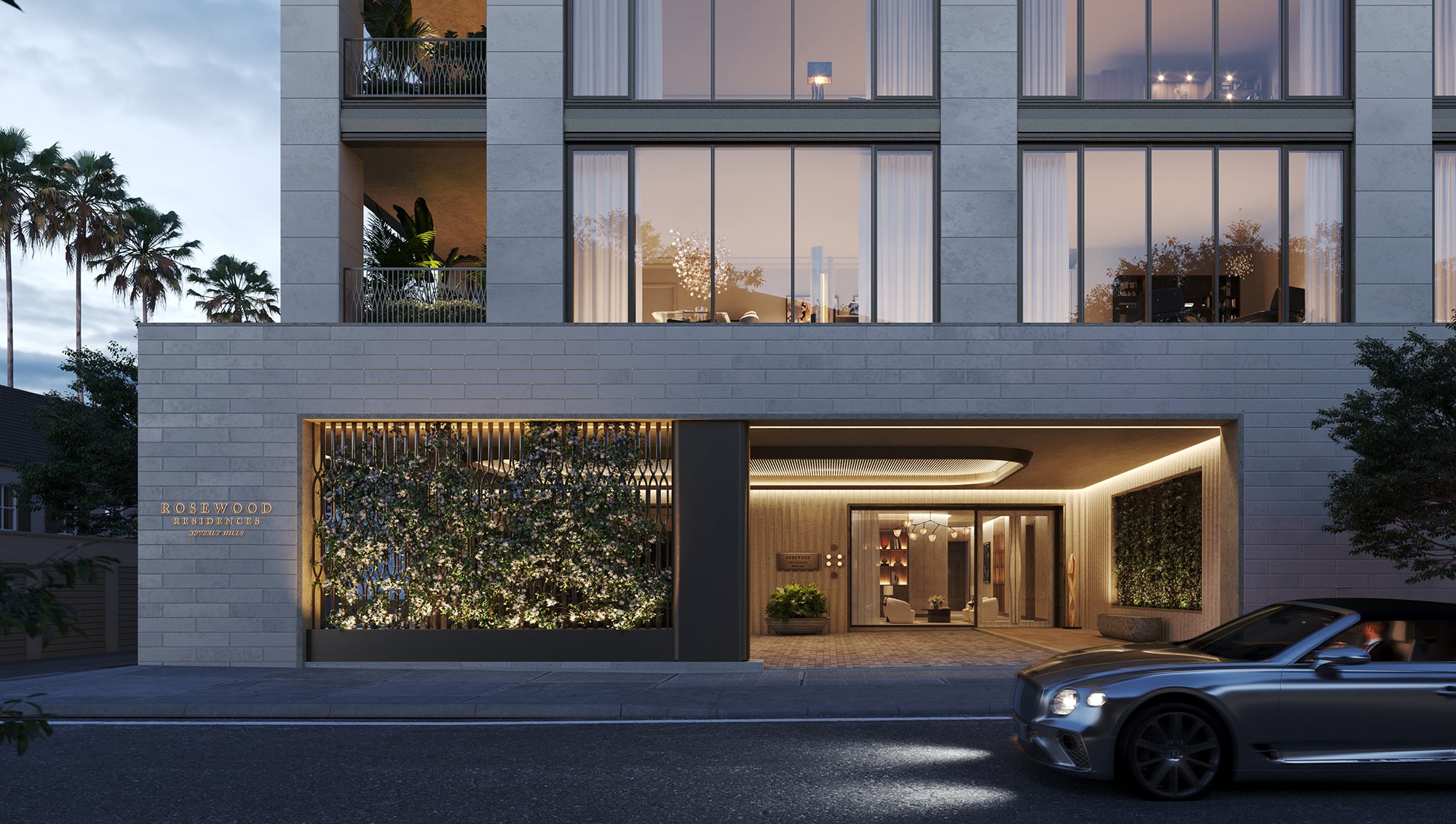 More than a decade after its closing, the former Friars Club at 9900 Santa Monica in Beverly Hills is being replaced by the forthcoming Rosewood Residences Beverly Hills, a four-story building that will feature 17 oversized condominiums designed by Thomas Juul-Hansen. The $100 million complex will also include more than 12,000 square feet of ground-floor commercial space and parking for 148 vehicles, reports Urbanize Los Angeles. The residences will range from 3,000 to more than 7,000 square feet, with direct elevator and stairway access. Prices could range as high as $40 million, a record-setting figure for the city’s condominium market. Sales are expected to launch in 2023, and the building’s completion is anticipated in 2024. 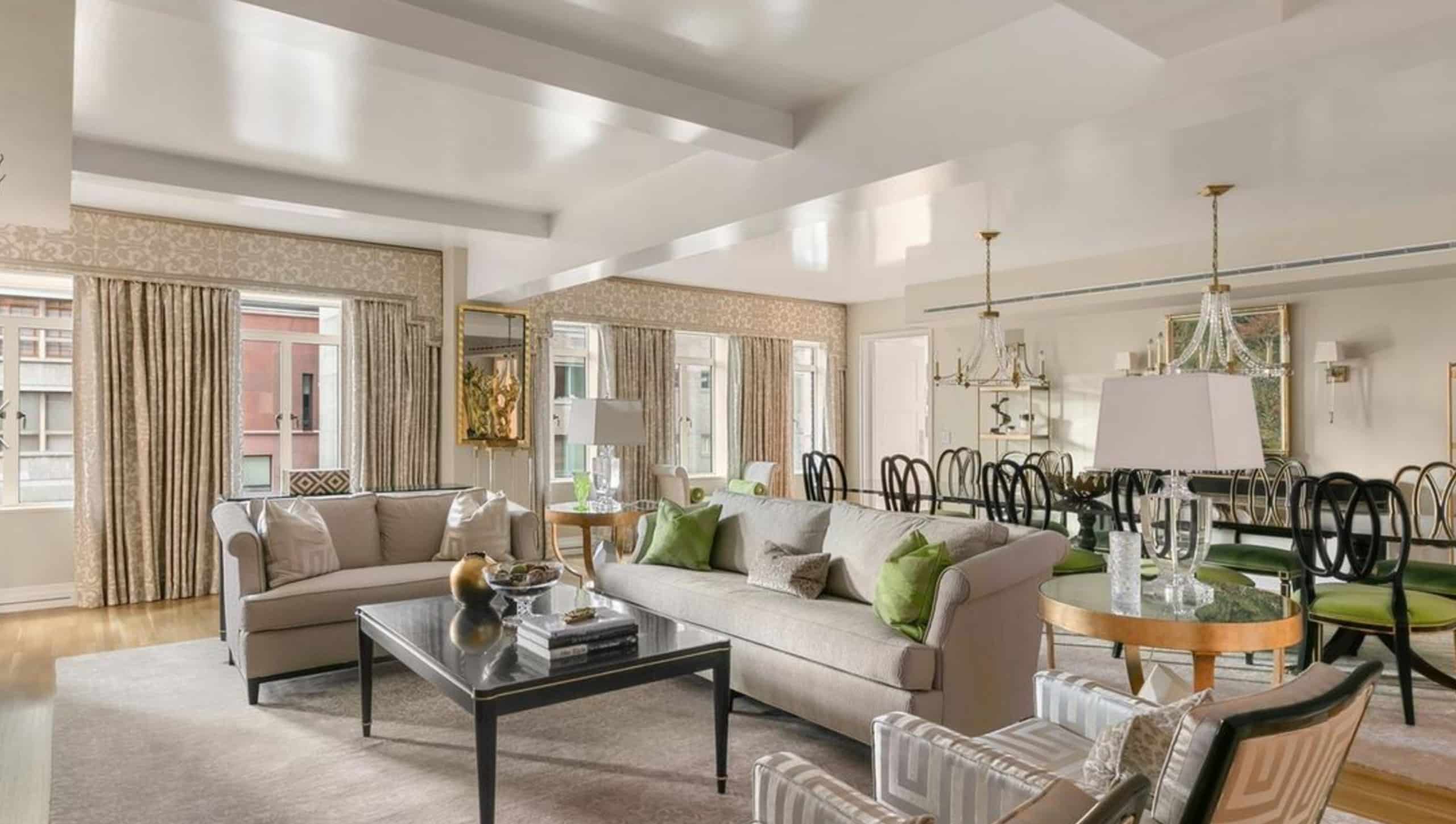 Real estate magnate Bob Knakal has listed his five-bedroom home on the 11th floor of 737 Park Avenue for $13.45 million. Per the New York Post, Knakal purchased the 4,700-square-foot home in 2015 for $12.92 million. The condominium has a private elevator landing, seven-and-a-half bathrooms, triple exposure, and a primary suite that measures 1,000 square feet. Other highlights include oak floors, casement windows, a windowed chef’s kitchen, and a library with cherry wood-paneled walls.