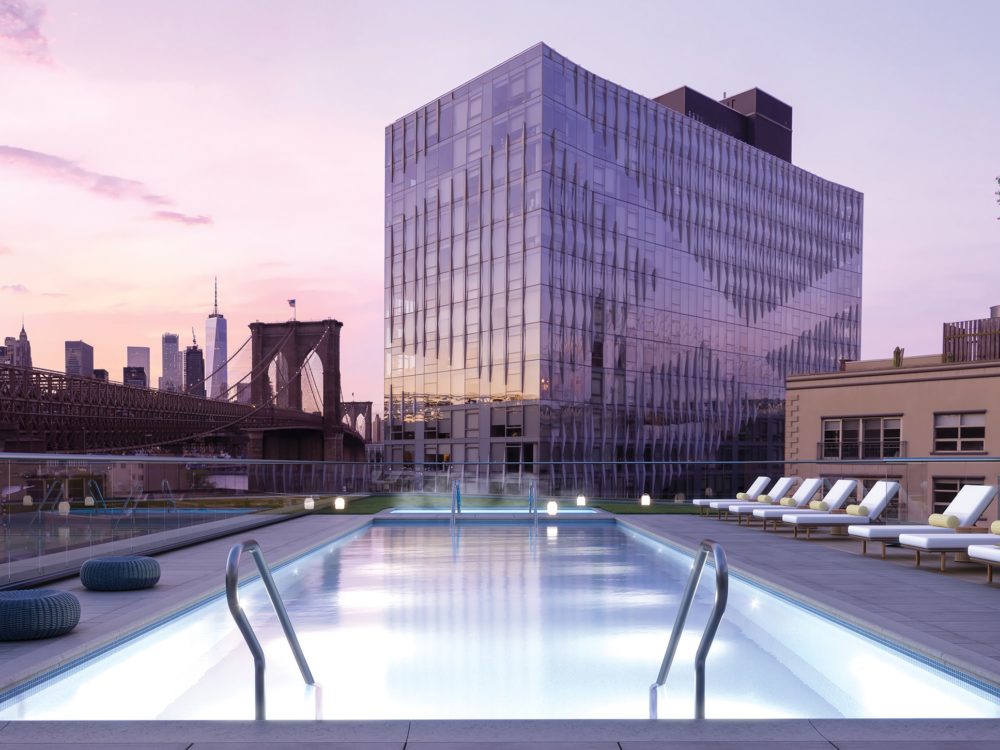 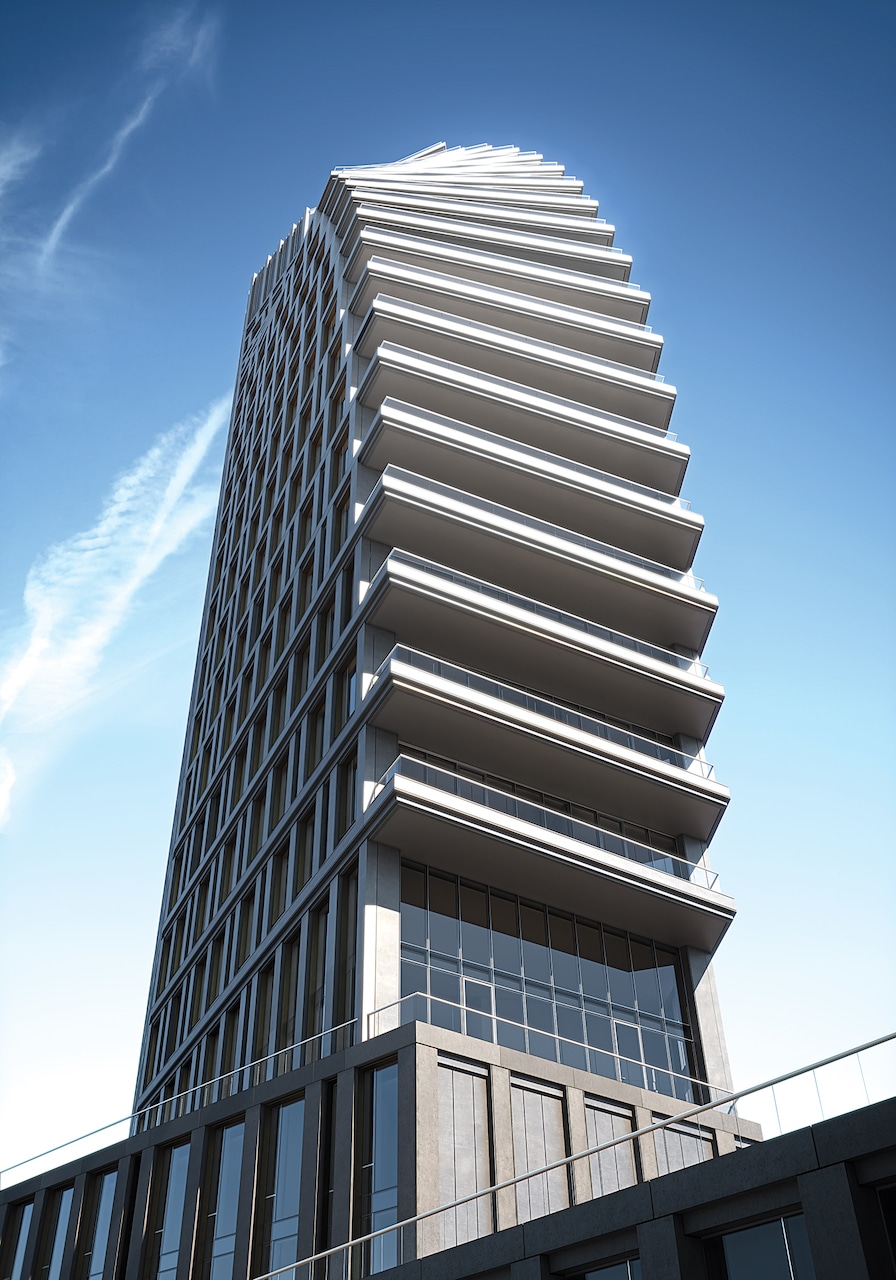 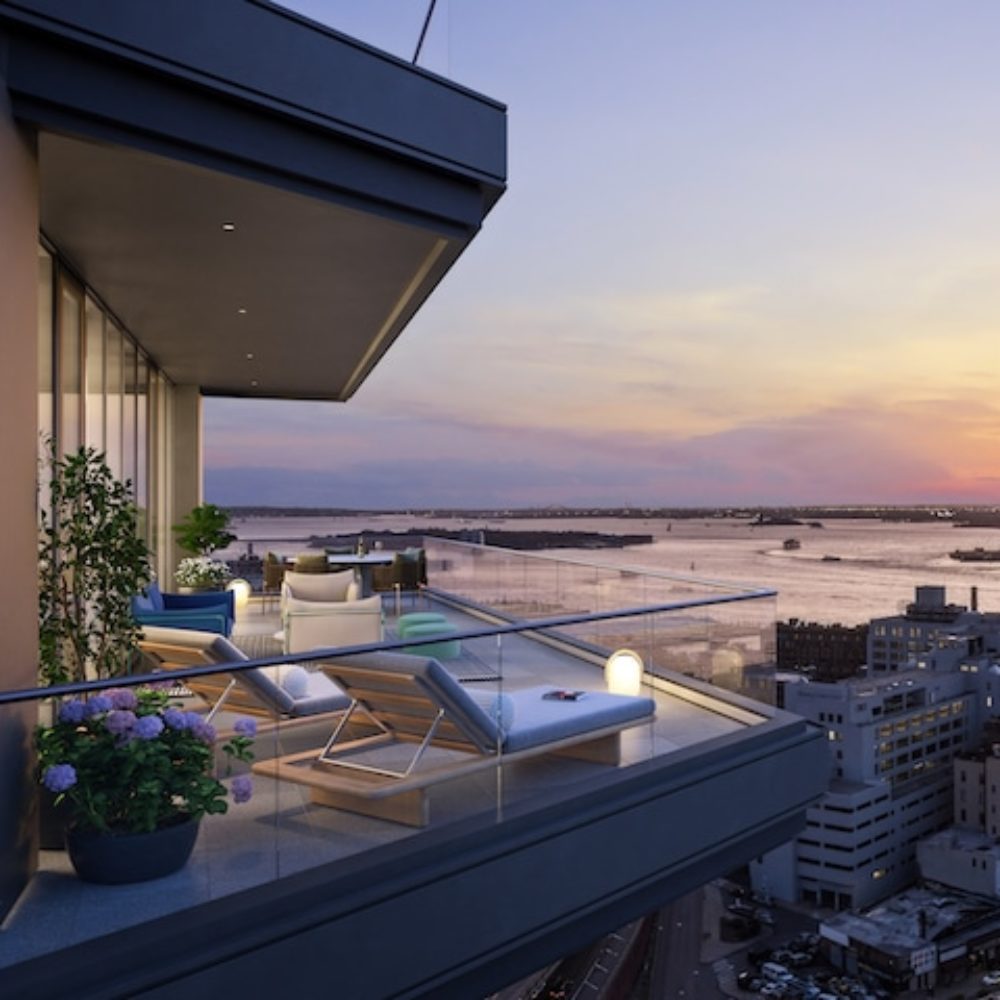 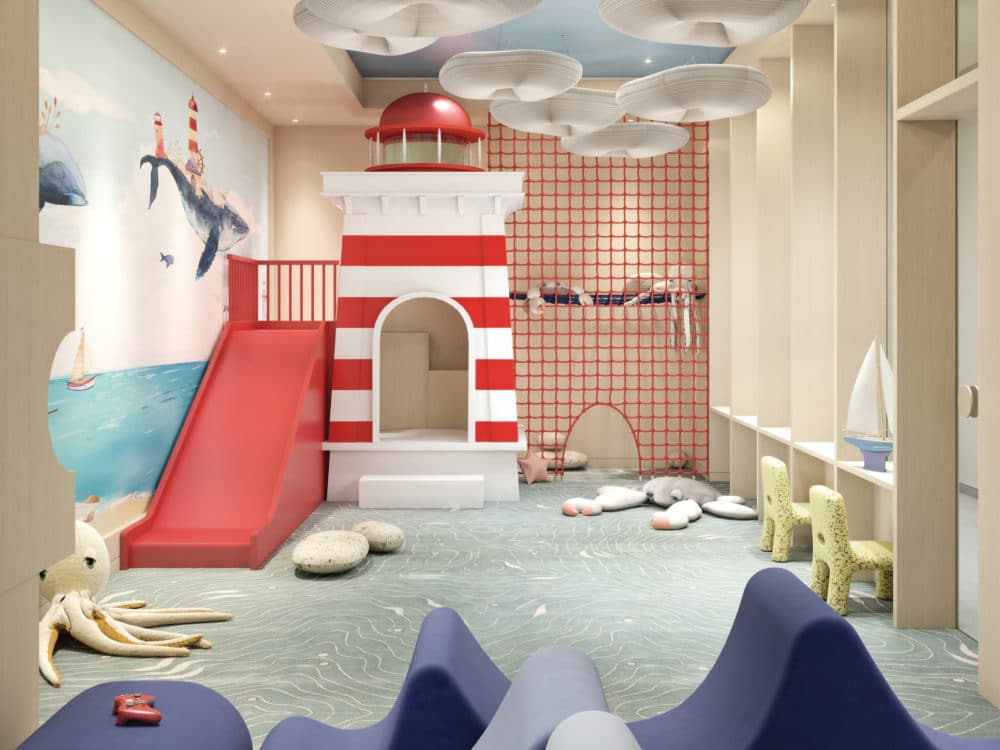 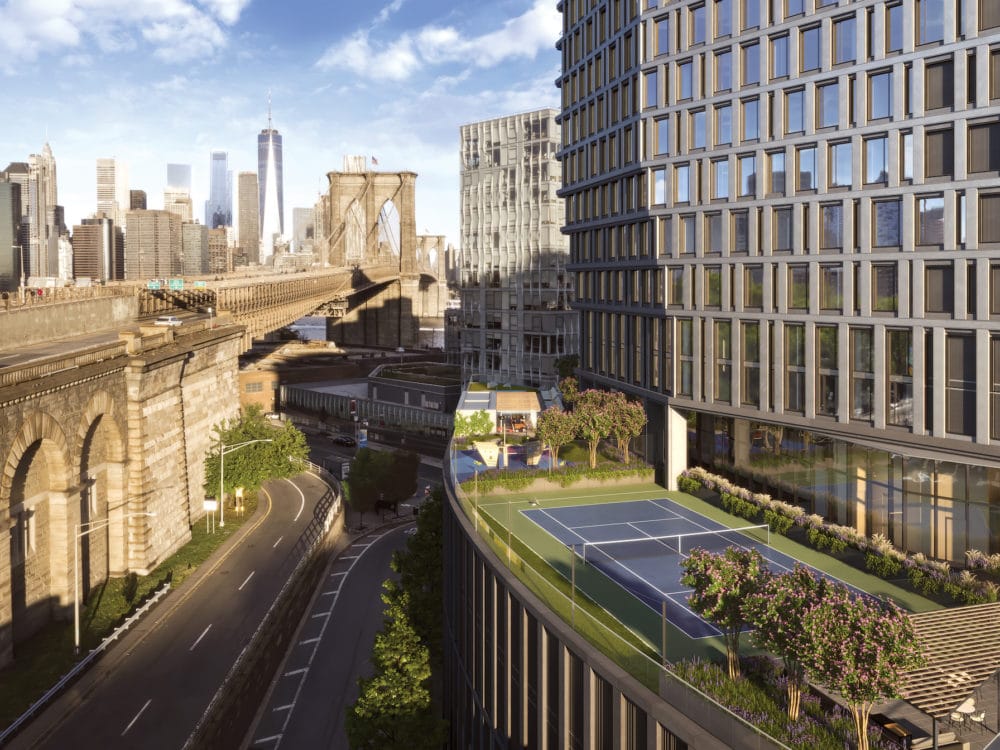 A full-floor residence that’s currently being constructed at Olympia Dumbo is in contract for $17.5 million, putting it on the path to become the priciest sale on record in Brooklyn’s Dumbo.

Developed by Fortis Property Group, with architecture by Hill West Architects and interiors by AD100 firm Workstead, Olympia Dumbo features 76 hand-crafted homes and more than 38,000 square feet of indoor and outdoor amenities that include indoor and outdoor pools, a two-lane bowling alley, and a juice bar. The building is slated to be completed this year. 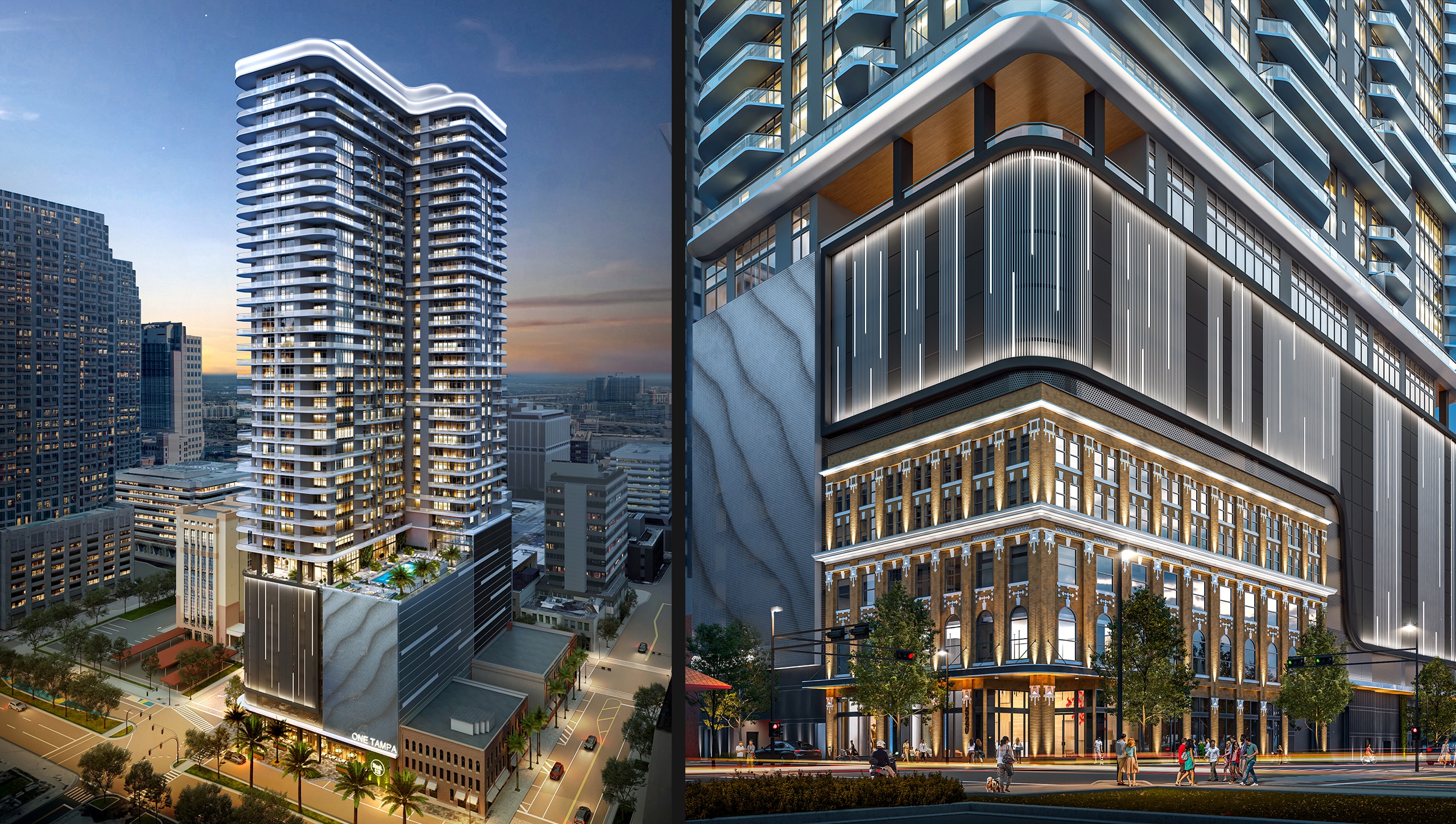 The sales office for One Tampa, the 42-story building being developed by Kolter Urban in Downtown Tampa, has debuted with listings starting at around $800,000 for the tower’s 225 residences. According to Business Observer, the building was initially slated to rise 56 stories with 311 residences but has since been scaled back due to zoning issues.

Apartments will range from one to three bedrooms with square footage between 1,100 and 4,000, while the top three floors will offer two-story residences and four penthouses. All homes will feature floor-to-ceiling windows and private balconies that overlook Tampa Bay and the surrounding neighborhood.

Construction is scheduled to begin this year and is expected to finish in 2026. 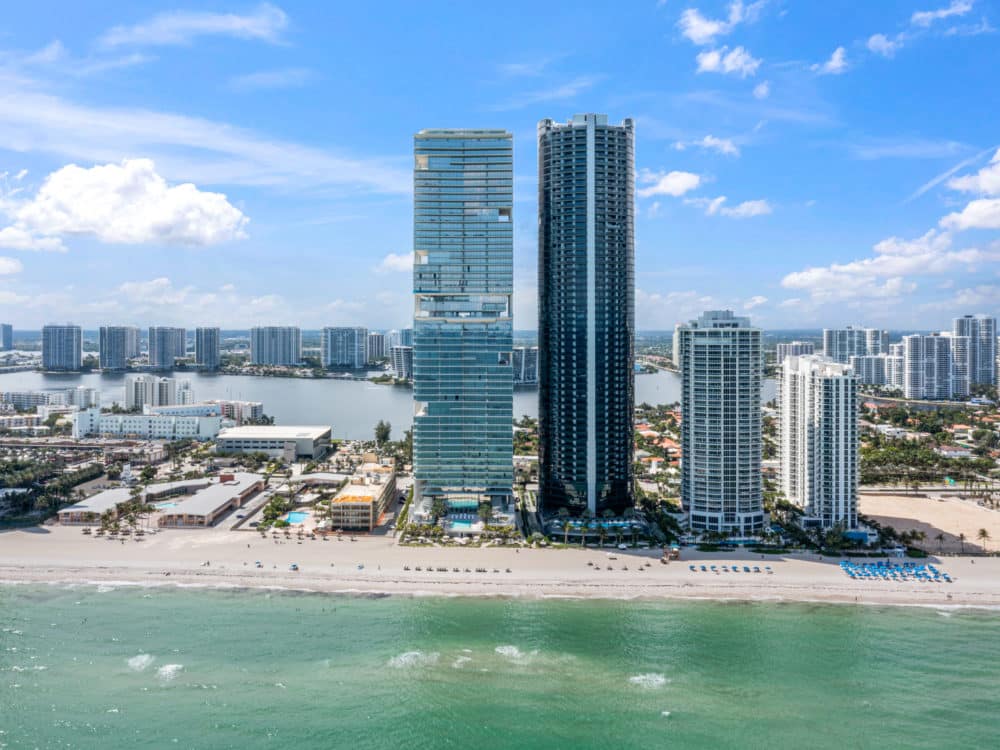 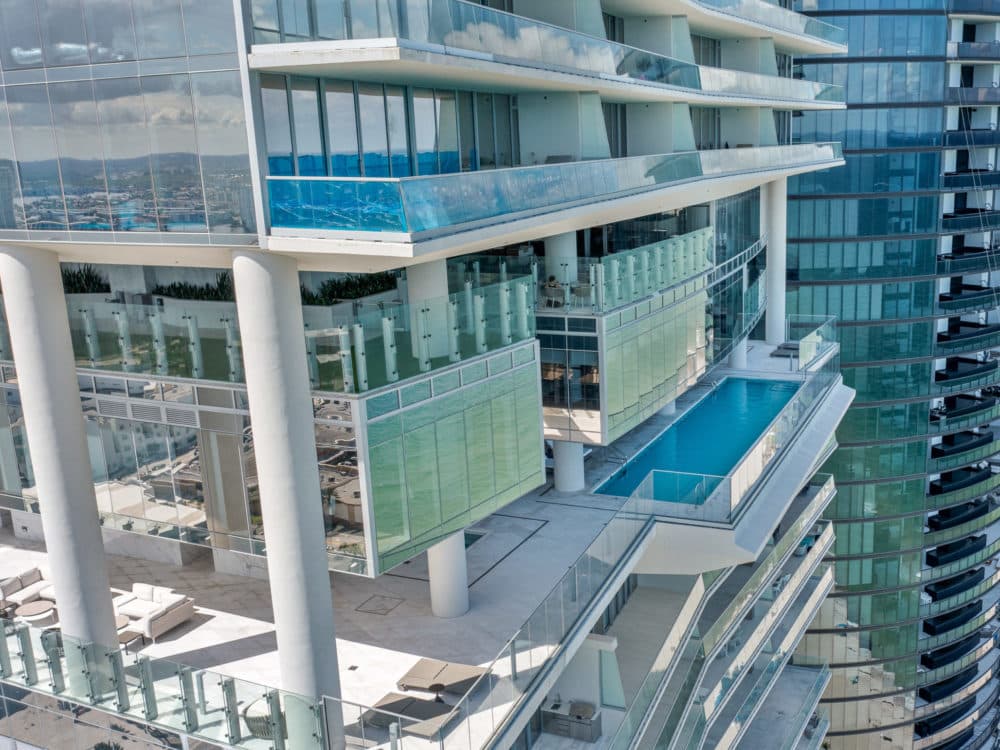 A three-bedroom, four-bathroom residence designed by award-winning interior design firm Steven G. at the Turnberry Ocean Club Residences in Sunny Isles has hit the market for $6.2 million. The turnkey property, which can be purchased fully furnished, boasts a kitchen with Italian cabinetry and appliances by Gaggenau, direct views of the Atlantic Ocean from the living and primary bedrooms, and an oceanfront terrace with a summer kitchen.

In addition to the building’s 70,000 square feet of amenities that include perks like a spa and three-story private sky club, purchasers of Residence 3302 will also enjoy docking privileges at the Turnberry Marina, priority access and VIP services at Fontainebleau Aviation in the Opa-Locka Executive Airport, and membership to the prestigious Turnberry Isle Country Club. 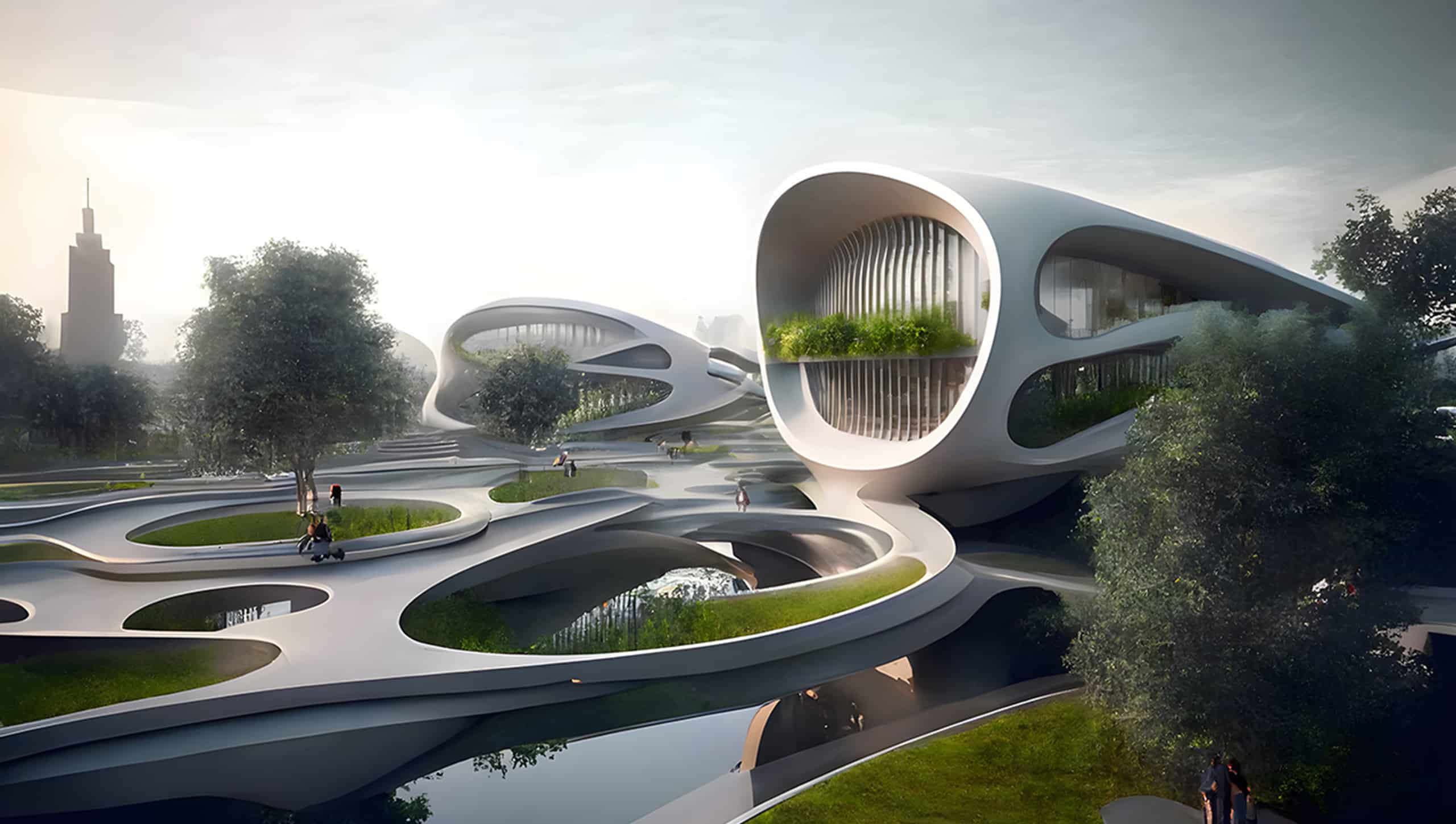 Ahead of this year’s Biennale Architettura, an international team of architects and designers, led by Italian firm Luca Curci Architects and UK-based Tim Fu Design, has released renderings of their proposal for a sustainable floating city with the ability to house 50,000 residents, reports the New York Post. Designed “with the support of Artificial Intelligence,” Floating City will feature “25 acres of interconnected platforms” and various neighborhoods, each containing “hi-rise and low-rise buildings surrounded by a membrane of photovoltaic glasses which provide electricity to the whole floating system and make it energy-independent,” says its press release.

Though the location for the proposal hasn’t been pinpointed and is generically stated as “worldwide,” the sustainable community also aims to be a tourist destination, complete with hotels, shopping centers, and other attractions, all accessible by sea or air. The concept for Floating City will debut in full during the Biennale Architettura 2023, “The Laboratory of the Future” at the Palazzo Albrizzi-Capello, and in other prestigious venues in Venice from May 20 to November 26, 2023. 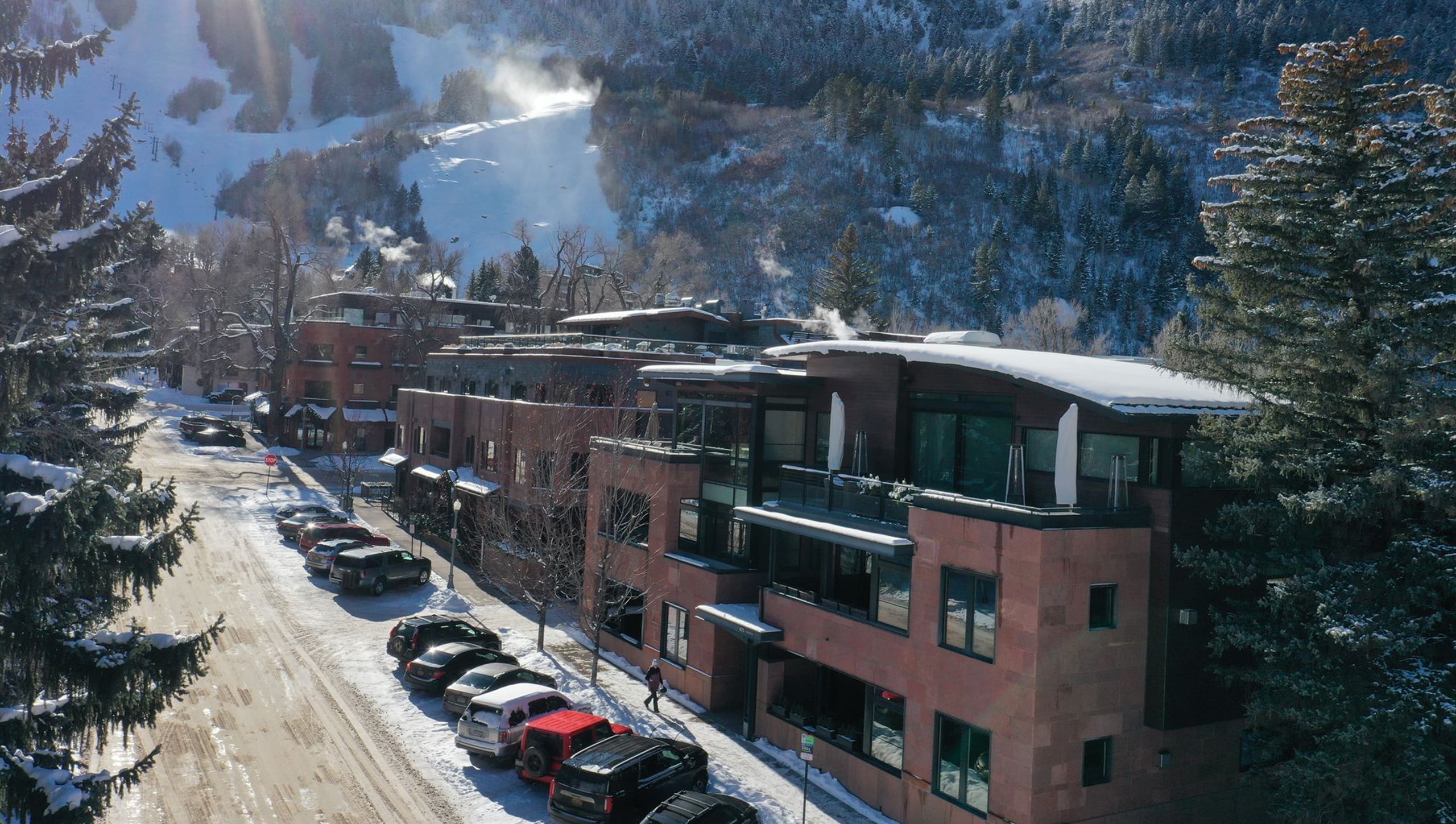 After selling for $17.5 million in December 2021, a three-bedroom penthouse condominium in Downtown Aspen, Colorado, has sold for an impressive $25.75 million just a year later—nearly $9 million more than its last sales price. Per the Wall Street Journal, the seller of the 3,500-square-foot home was Florida-based businessman Scott Palmer Fuhrman, who originally planned to use the penthouse as a family vacation home but decided to sell to accommodate the needs of his growing family. The buyer’s identity has not been publicly revealed.