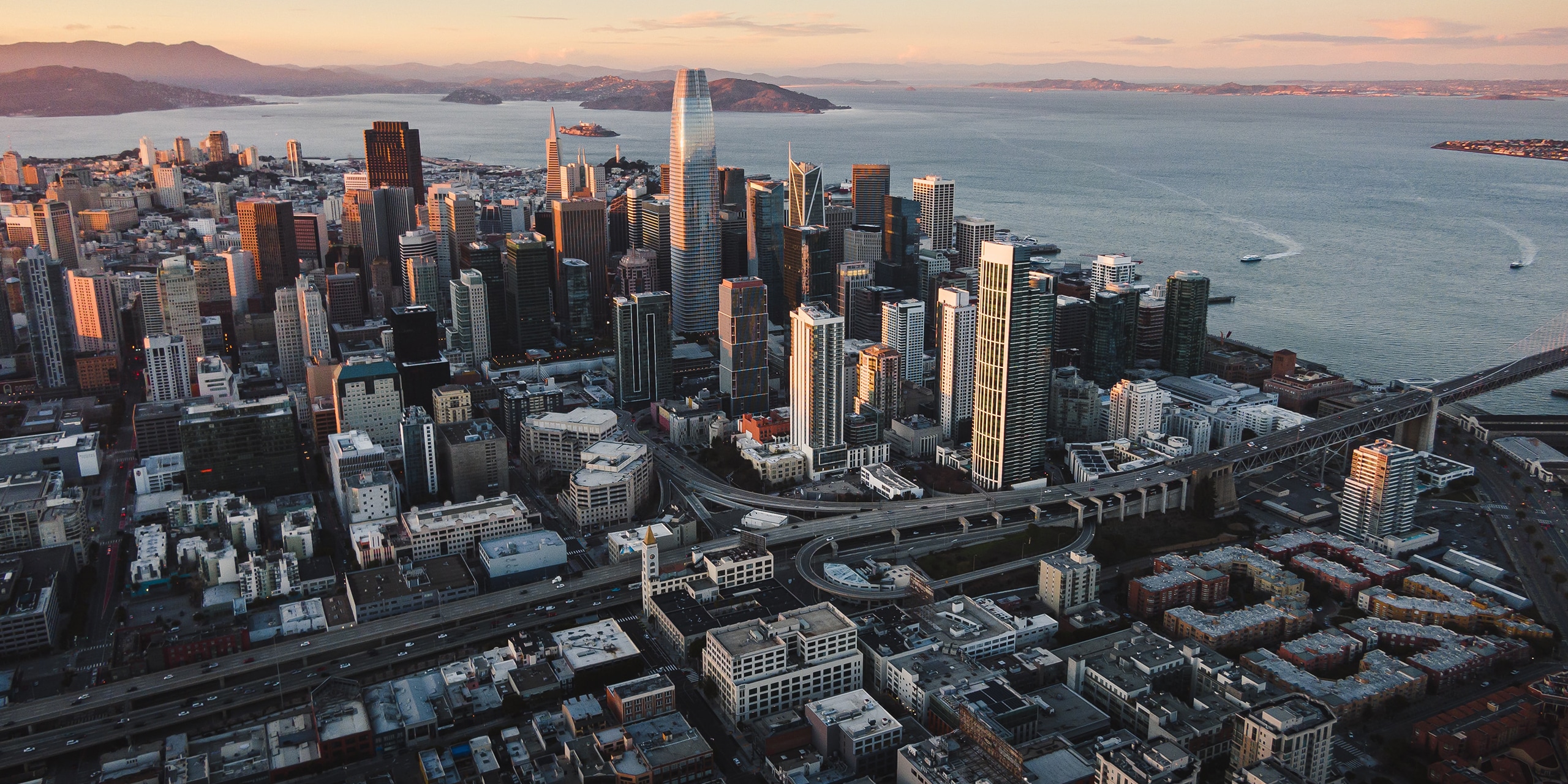 This has been a busy time for luxury real estate sales, and a new report on the most expensive U.S. ZIP codes in 2021 from Property Shark sheds light on which destinations are grabbing the attention of discerning buyers.

For the report, analysts considered residential transactions closed between Jan. 1, 2021, and Oct. 22, 2021, including condominiums, co-ops, and single- and two-family homes, with package deals excluded from the data. They also only considered ZIP codes that had at least three residential transactions on the books. Thanks to ties among the contenders, 127 ZIP codes made the final list of the top 100 most expensive ZIP codes for 2021. Read the full report here. 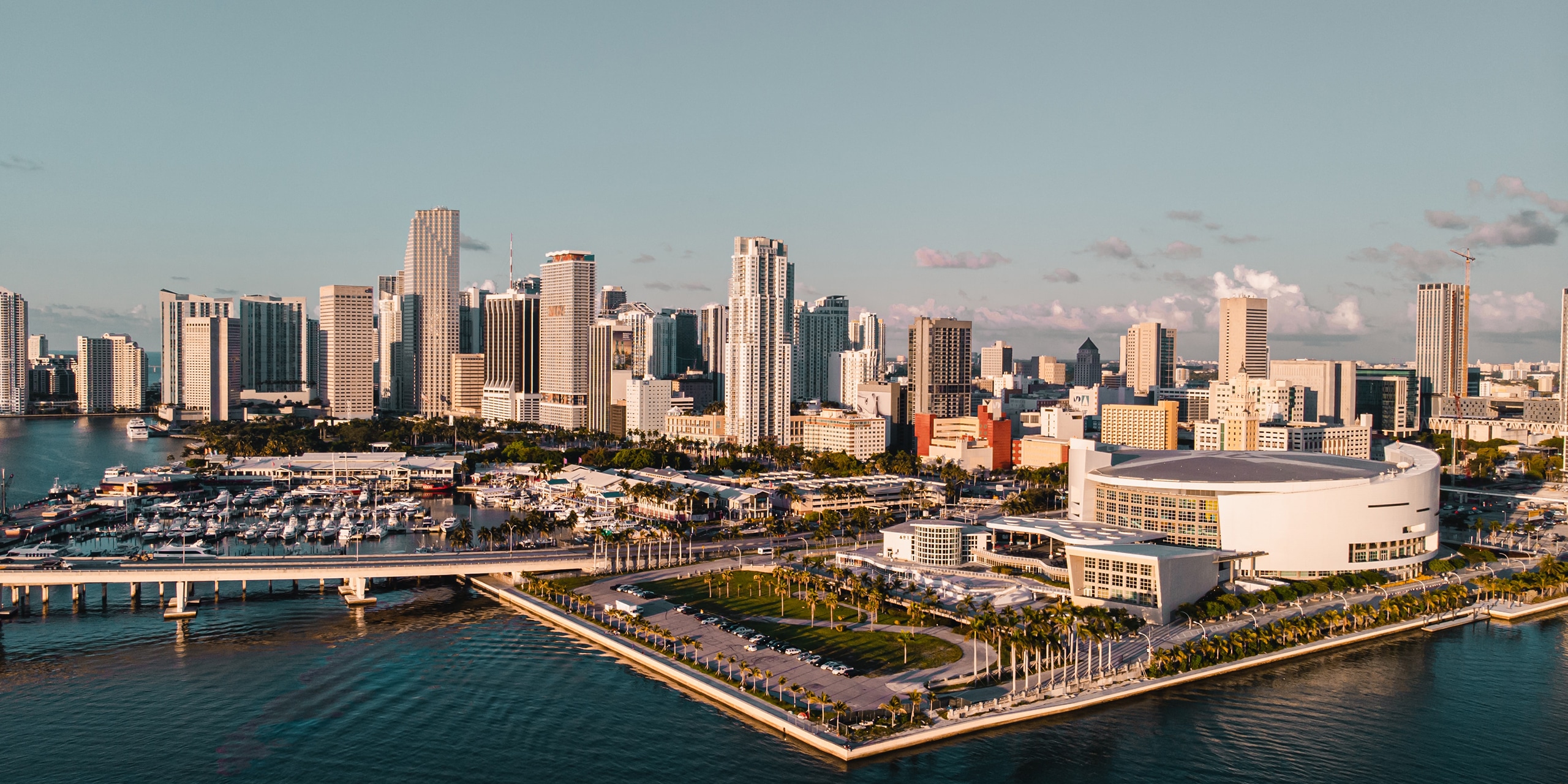 Foreign buyers are back. Recent months have seen a trend of foreign buyers reentering the market—in towns ranging from New York City to Washington, D.C., and now sunny Miami—after the coronavirus screeched the perennial interest of non-American buyers to a halt.

According to a new article from the Wall Street Journal, home sales in Miami-Dade County hit nearly 10,000 transactions in the third quarter, making it the second-highest total recorded to date. According to the Miami Association of Realtors and Multiple Listing Service system, this spike represents a more than 35% increase as compared to the same period last year. (The all-time record was set in the second quarter of this year with 11,553 home sales.)

As pandemic-related travel restrictions ease with November’s reopening of American borders to international visitors, it appears foreign buyers are champing at the bit to get a stake in the ground of Miami’s thriving residential real estate scene. The uptick in international buyers may be due to more flexible remote work options, which allow individuals to work from wherever they please.

“We’re pretty bullish that we’re going to see an uptick in sales, especially from South America, over the next several months,” Jon Paul Pérez, president of the real estate firm Related Group, told the Wall Street Journal. “It seems like a stampede into Miami,” Marc Roberts, co-owner of Downtown Miami’s E11EVEN Hotel & Residences, echoed Pérez, though the article notes the majority of residences at E11EVEN went to domestic buyers. 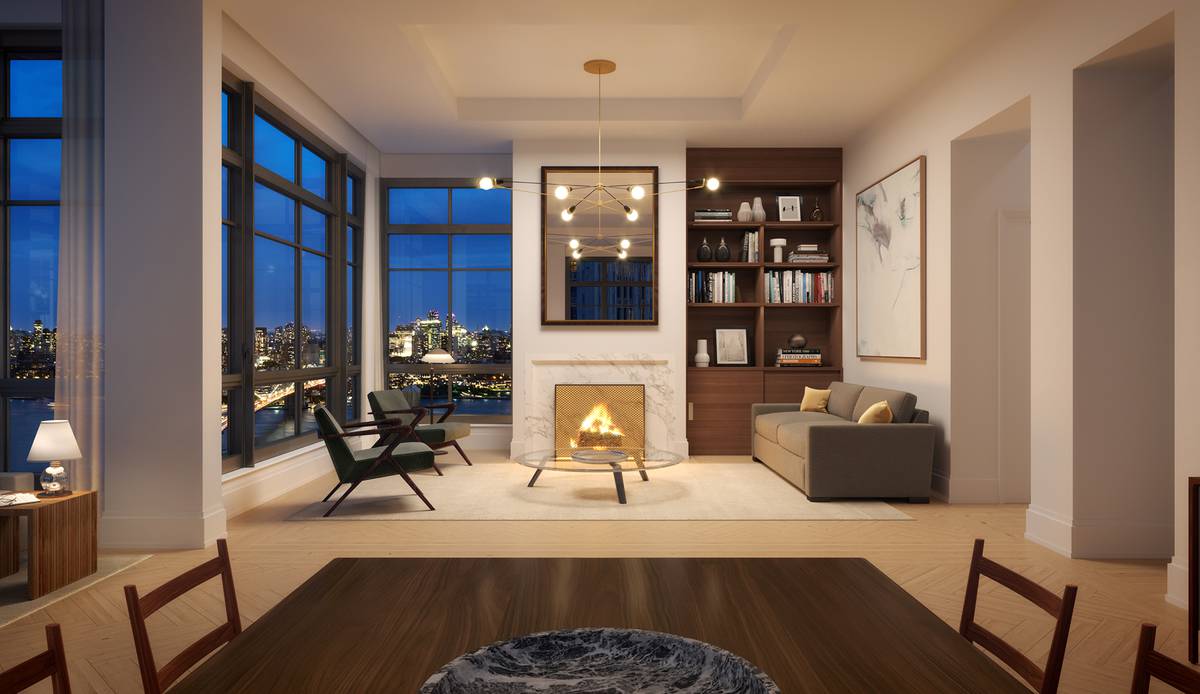 New York’s real estate market continues to show the triumphant rebound of high-end abodes. In SoHo, a record-breaking penthouse traded at 421 Broome Street for $49 million, only 14 months after it sold for just north of $35 million, then setting the neighborhood record. As the Wall Street Journal reports, the four-bedroom triplex apartment with six terraces underwent no renovations in the period between the two sales. Jonathan Miller, president and CEO of real estate appraisal and consultants firm Miller Samuel, told the Wall Street Journal that the residence once again smashed the neighborhood record.

Meanwhile, in the Financial District, a duplex penthouse combo apartment at 25 Park Row is in contract with a listing price of $25 million, per the New York Post. Corcoran Sunshine reports that it would be a record-breaking price for the neighborhood should the contract go through at its full asking price. The two penthouses that comprise the $25 million contract are full-floor builds with four bedrooms apiece and include living areas with nearly floor-to-ceiling windows on three sides of the space. 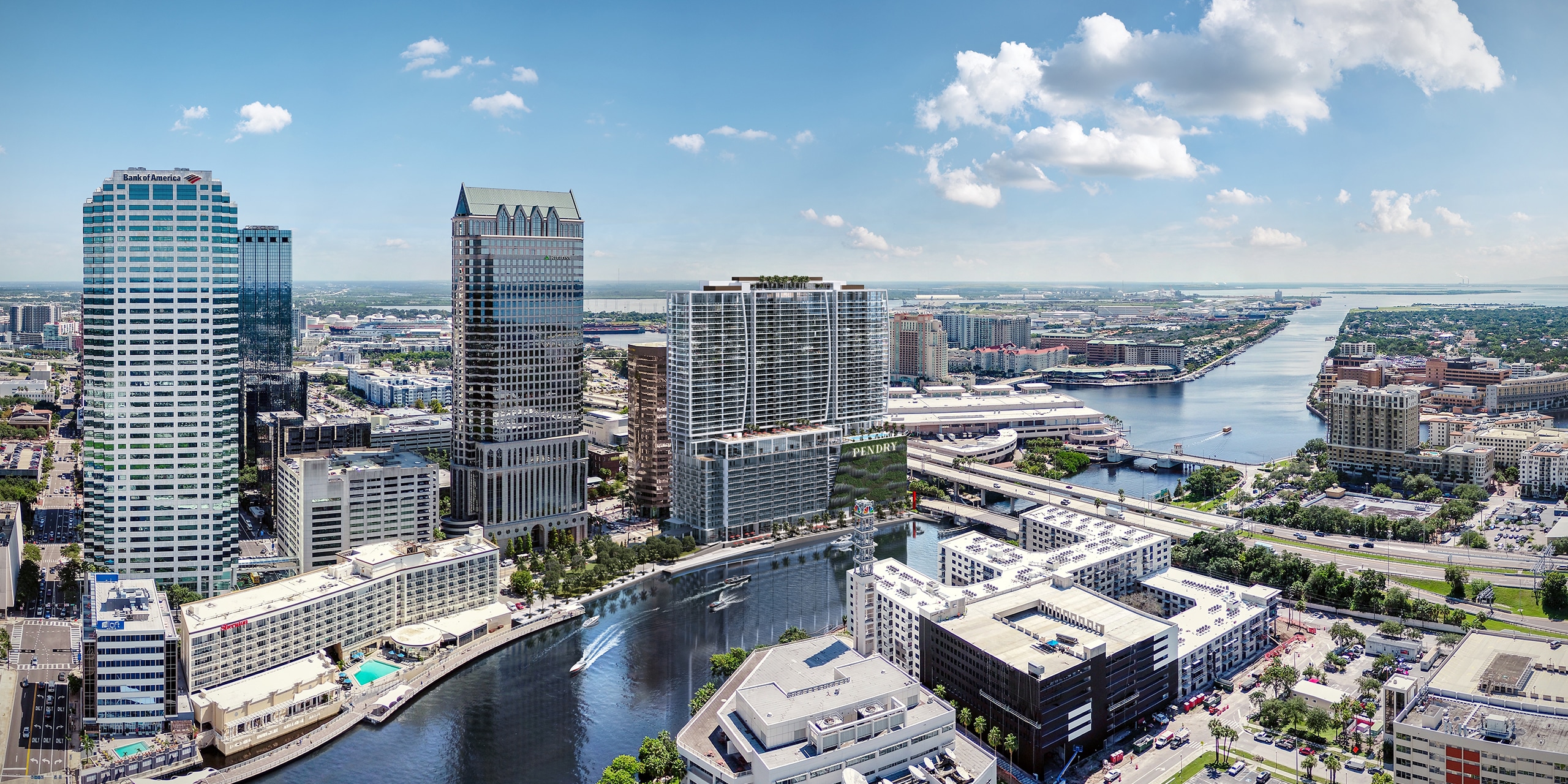 Pendry Announces Florida Hotel and Residences Set to Debut in 2024

Pendry Hotels & Resorts in collaboration with Two Roads Development has announced that Pendry Tampa and Pendry Residences Tampa will debut in 2024. The hotel and residential development will be perched on the Tampa Riverwalk, a 2.4-mile-long waterfront pathway. The complex will include 220 guest rooms and 207 residences.

The design will take inspiration from Pendry’s Southern California roots, melding both a West Coast approach to interiors along with influences from the new property’s native Gulf Coast.

“Pendry has a well-deserved reputation around the world for unparalleled properties and service,” said James Harpel, chairman and senior partner of Two Roads Development, in a press release announcing the project. “They will create a truly special five-star hotel for downtown Tampa, and even more, our luxury residential buyers will have 24-hour access to the impeccable Pendry hotel service at a moment’s notice—right at home.”

The one- to three-bedroom residences will be located on the highest floors of the hotel, and will feature floor-to-ceiling windows and private terraces, along with a private residential lobby and elevator, as well as access to an exclusive residential rooftop pool and lounge, dedicated staff, and more. Prices will start in the $900,000s. 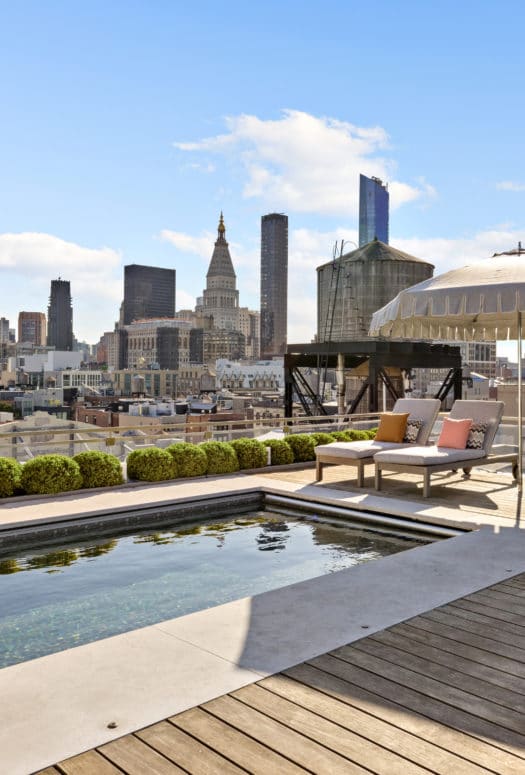 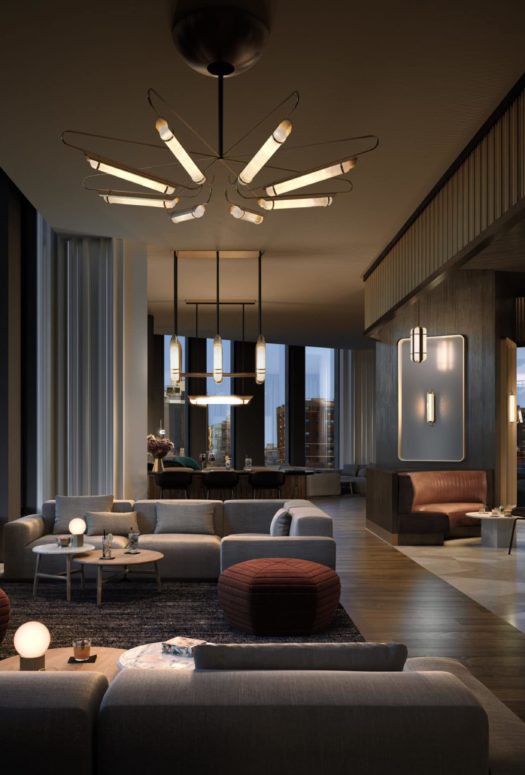 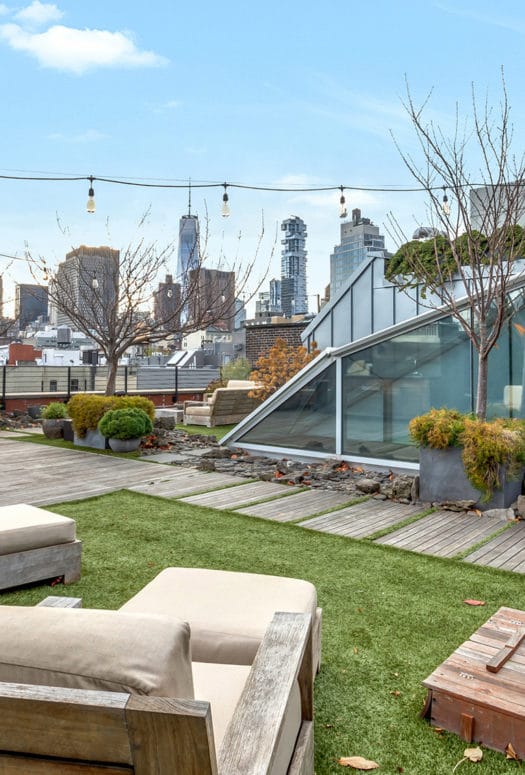