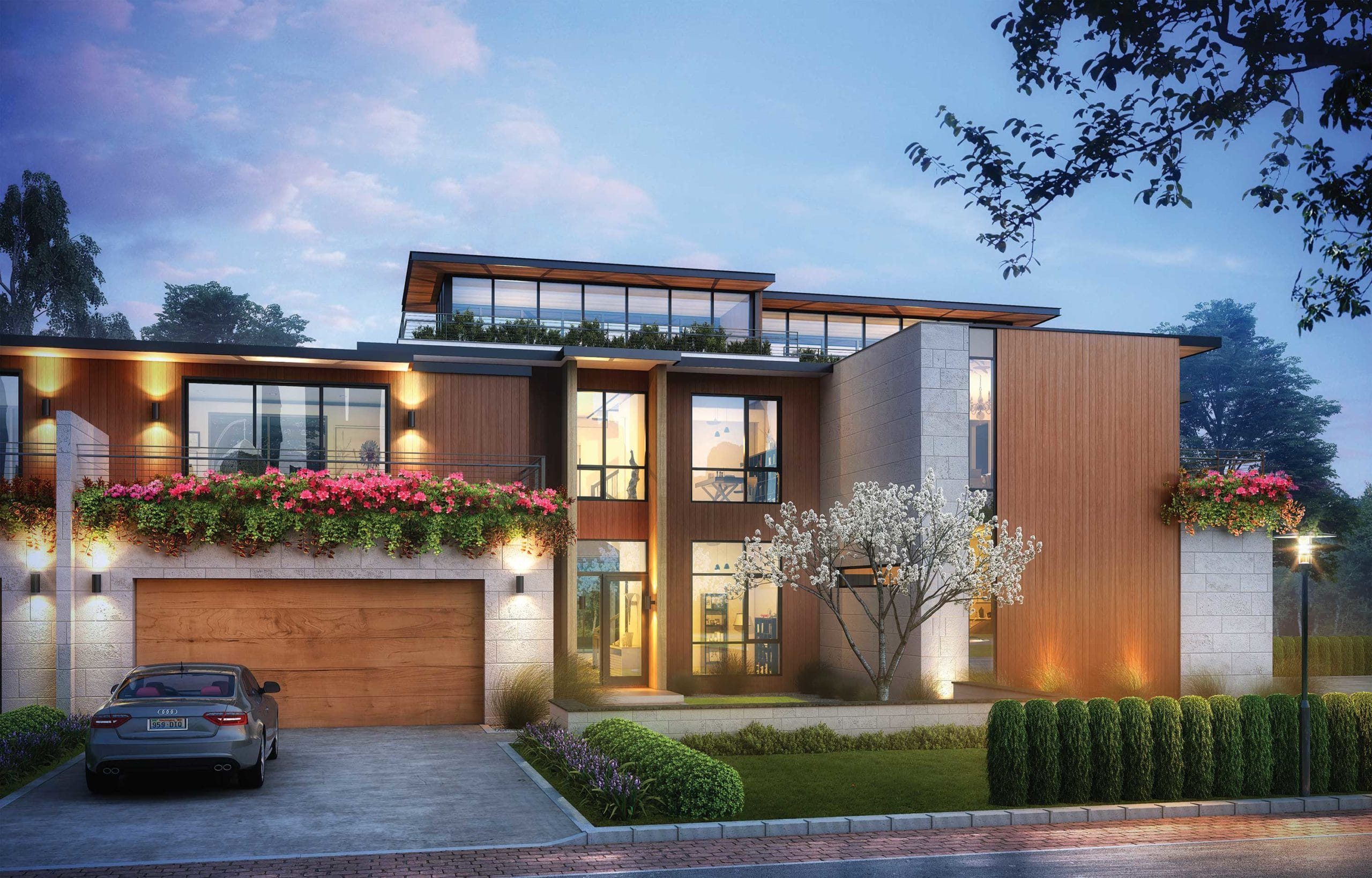 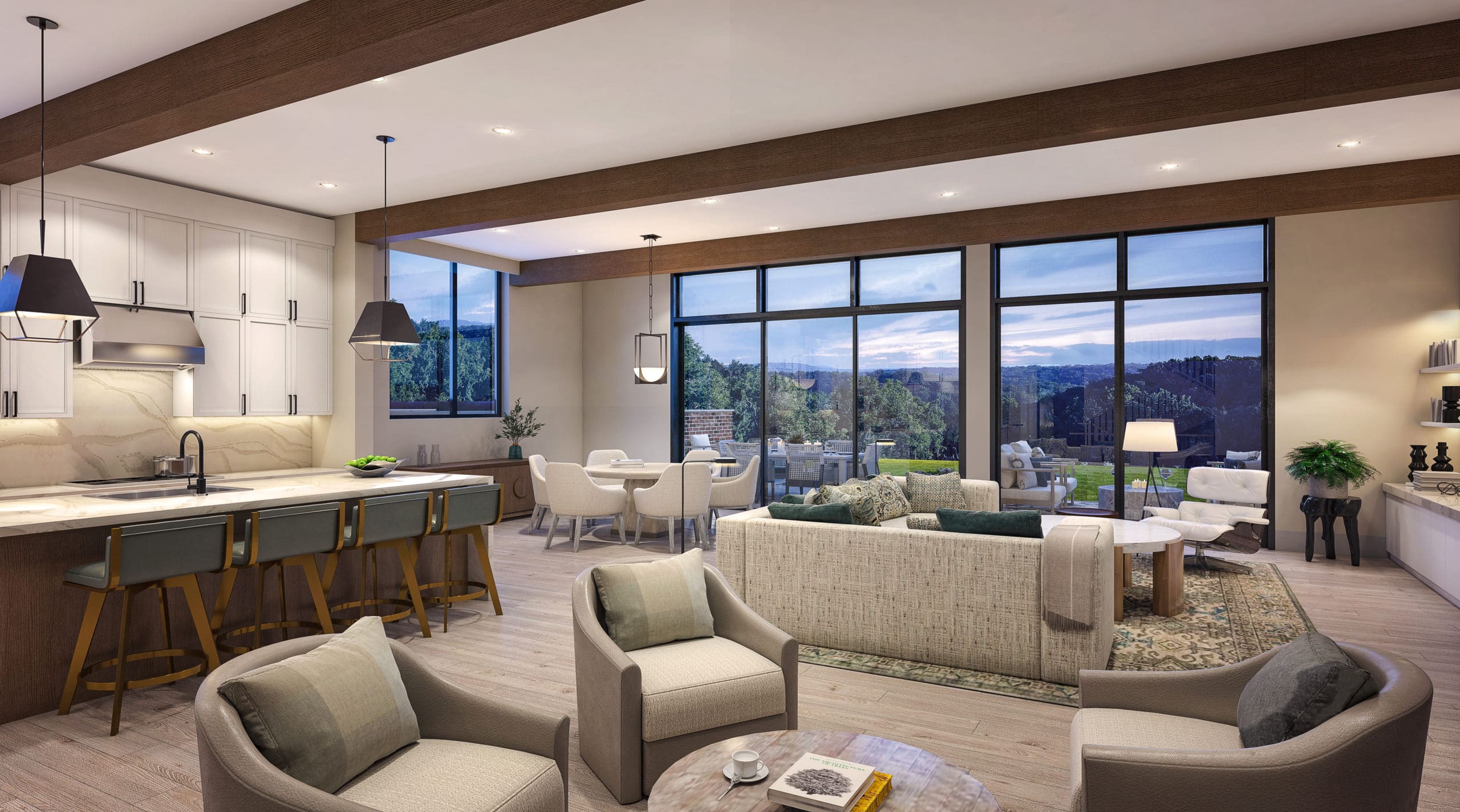 On the East Coast, Pendry Residences Natirar, a 500-acre estate west of New York, is preparing to welcome its first residents in late summer. Priced from $3 million, select residences are now available. Eventually, the property will have 24 villas: The 12 Estate Villas will span up to 4,000 square feet and convey a townhouse-like ambience, and the 12 Farm Villas will offer 2,900-plus square feet and easy access to the Natirar Farm. 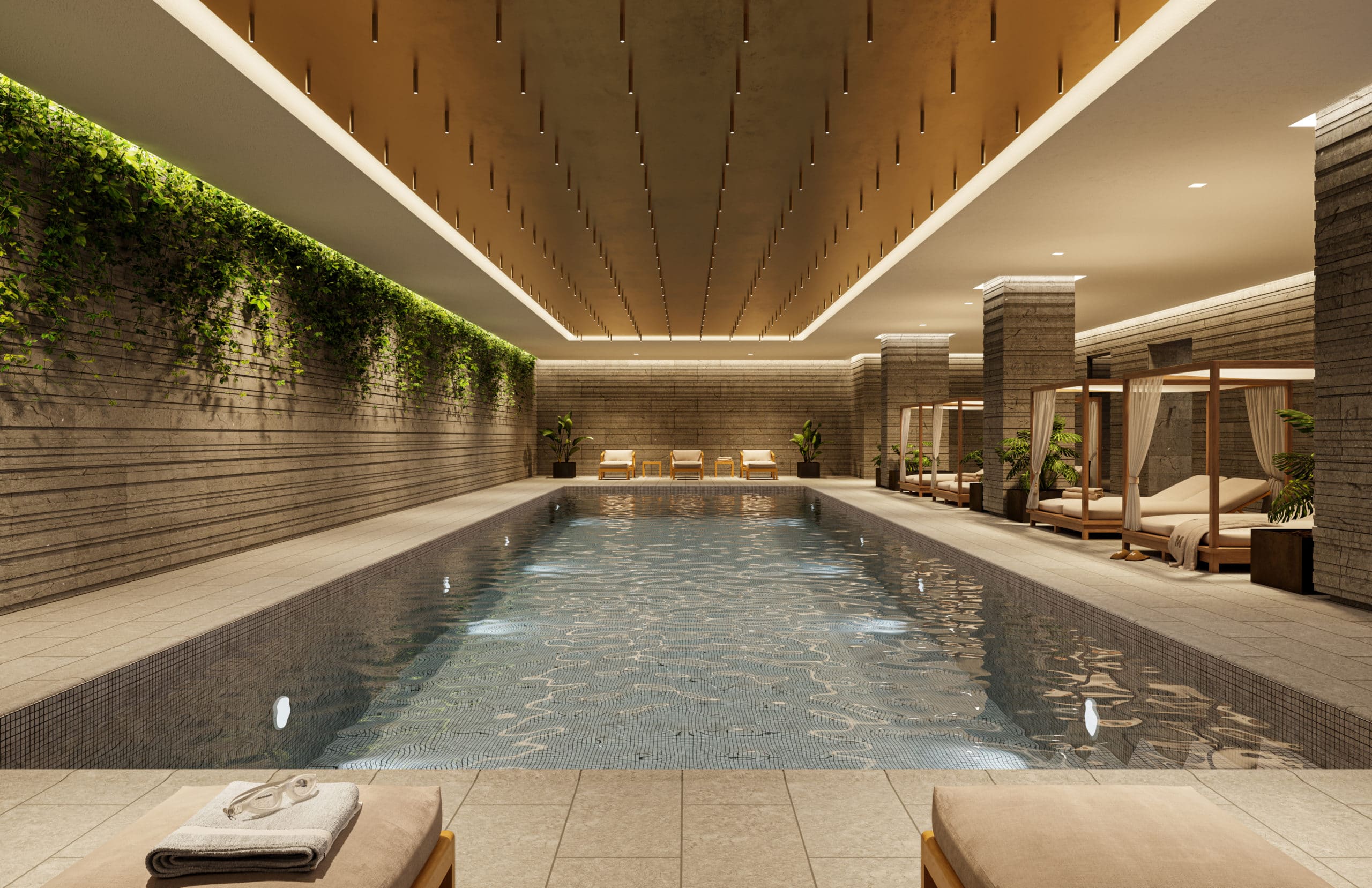 Spiritual Wellness Offerings Are the Next Must-Have Amenity

In an era when wellness and mental health have skyrocketed to the forefront, developers have taken notice and begun to offer amenities in step. Beyond the typical yoga rooms and on-site spas, some properties are now employing spiritual wellness practitioners who cater to residents’ more nonmaterial needs, the New York Times reports.

At Jardine in Los Angeles, where rentals average around $4,900 a month, a so-called spiritual concierge helps residents arrange all manner of practices, from full-moon-intention settings to sound baths. Gardenhouse, in Beverly Hills, will offer monthly gatherings tied to the lunar cycle. The 18 residences there are priced from $2.95 million. Maverick in New York will employ a concierge that can arrange services from outside practitioners. 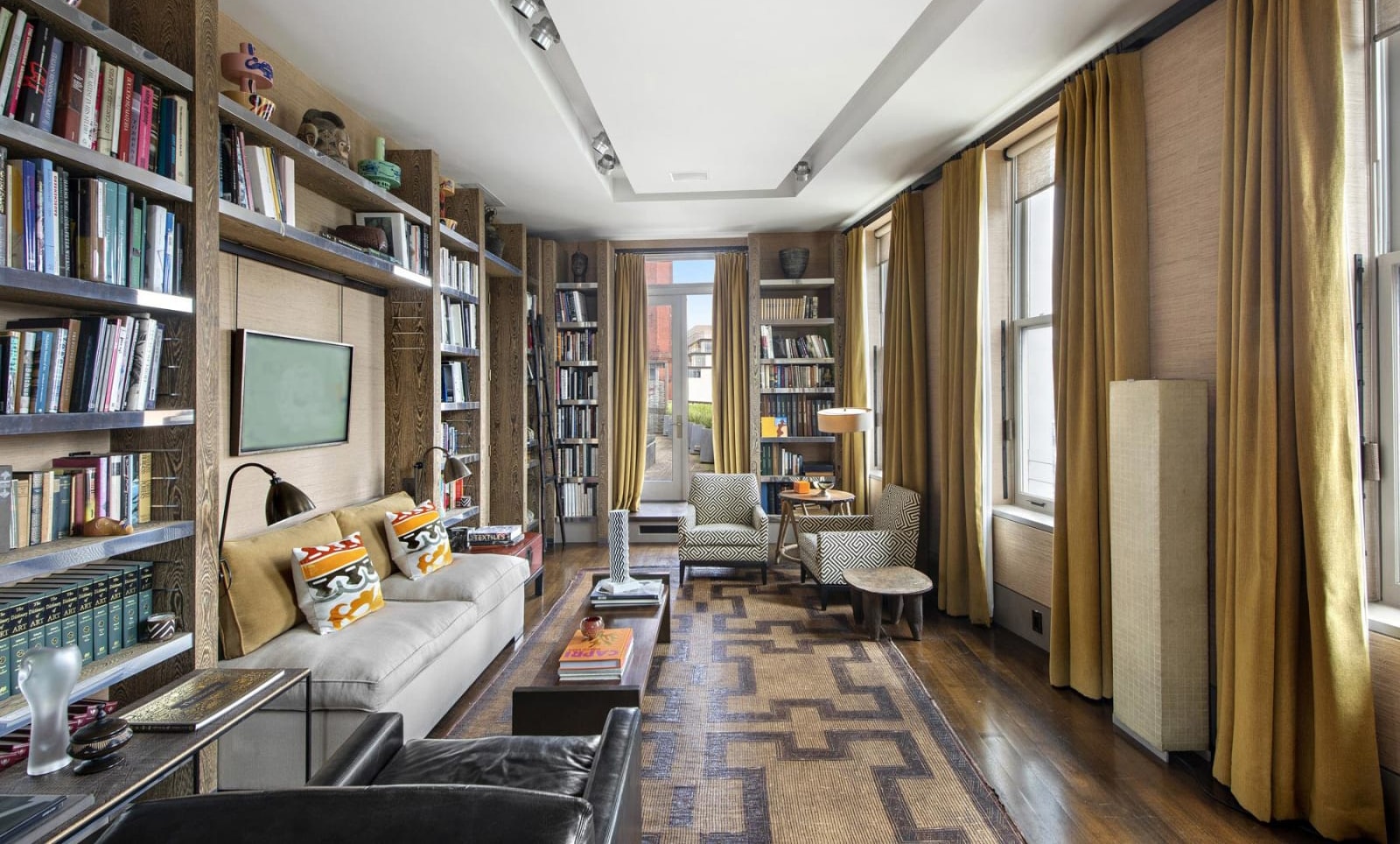 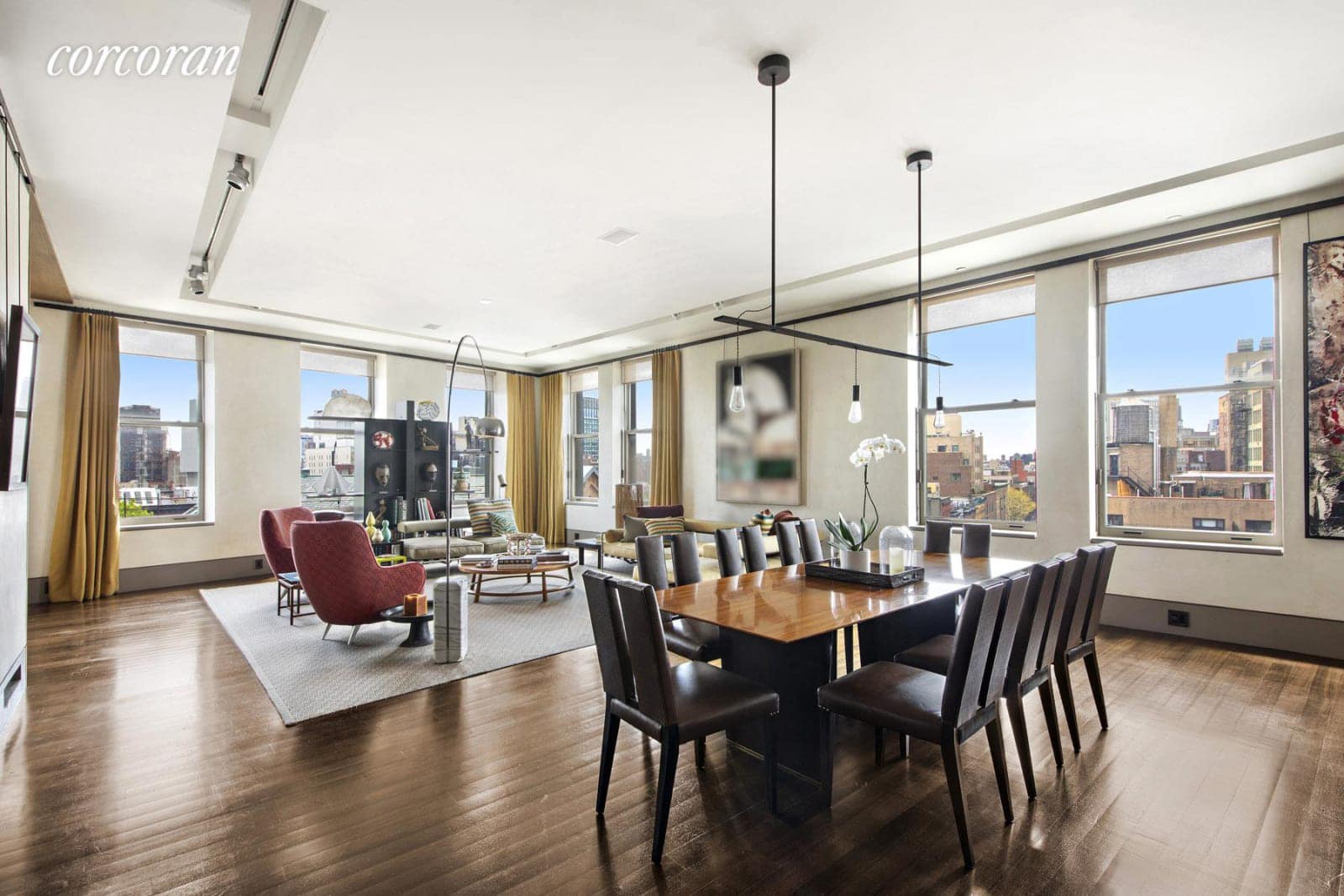 The longtime Manhattan penthouse of rock star David Bowie has gone into contract at $16.8 million after just shy of a month on the market, the Wall Street Journal reports. The four-bedroom, four-and-a-half bathroom residence at 285 Lafayette Street, just south of Houston Street on the border of SoHo and Nolita, spans 5,090 interior square feet. Three terraces account for an additional 1,025 square feet. In addition to private elevator access, the home features 11-foot ceilings, a fireplace, a library with a bathroom, and an open kitchen. Bowie purchased the residence in the former Hawley & Hoops chocolate factory in 1999 for $3.81 million. 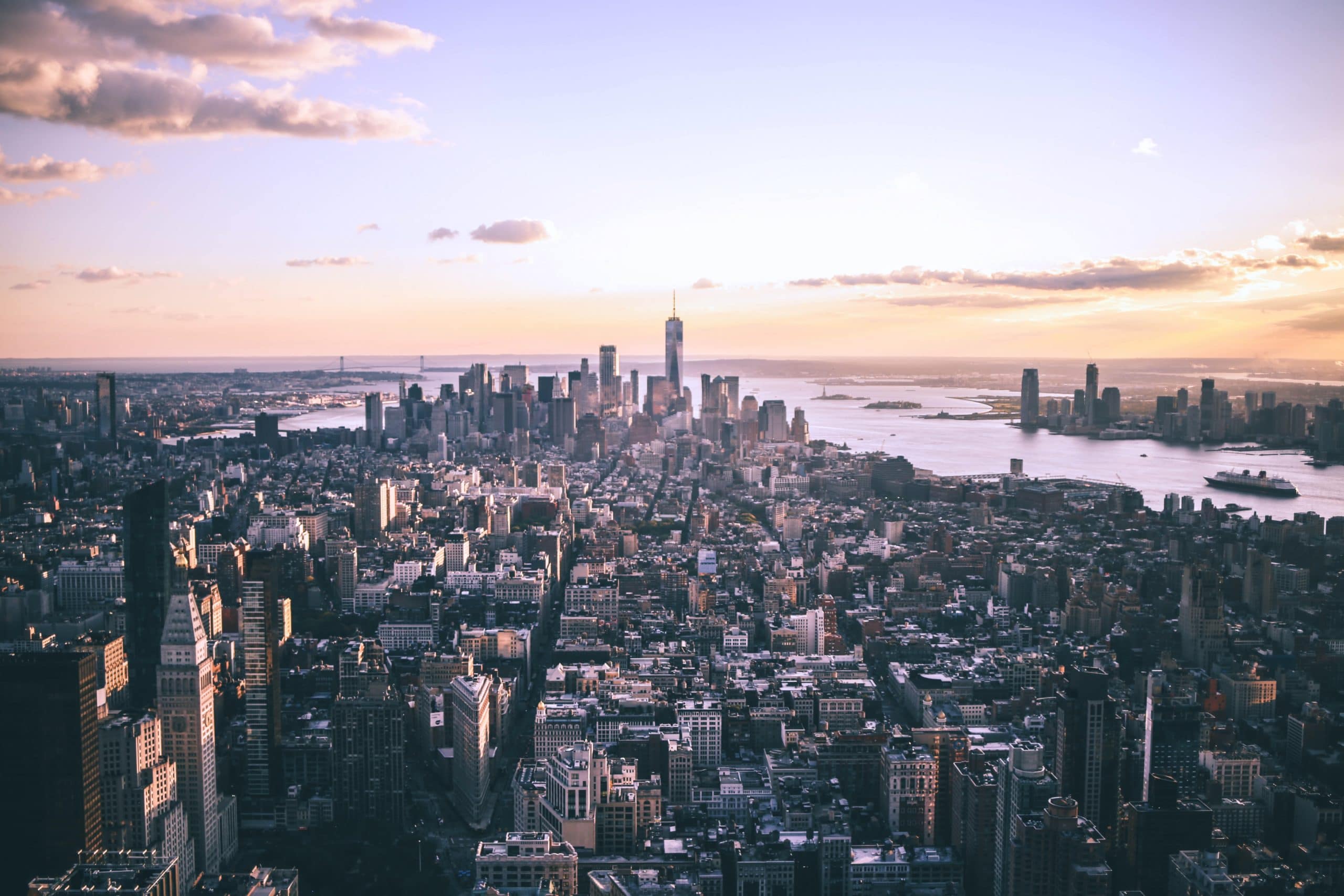 Signed contracts for luxury condos in New York in the first half of 2021 are up 423% over the same period last year — a time when the pandemic all but halted real estate transactions in the city, according to the mid-2021 report released by brokerage firm SERHANT. In the first half of the year, 61 condo sales priced at $10 million and above closed with a median sales price of $14.45 million.

“Demand for super-prime and ultra-prime homes was insane during the first half of 2021,” said Garrett Derderian, director of market intelligence at SERHANT. “Buyers were primarily seeking out homes in residential enclaves. There were 65 condo deals Downtown alone, the most ever recorded in the submarket, and there were 26 on the Upper West Side, another record.”