New York real estate broker Ryan Serhant has been in the industry since 2008 and is one of the most followed brokers on the market, thanks to his luxury listings, record-breaking sales, and roles as a cast member on Bravo’s Million Dollar Listing New York and the spinoff, in which he stars, Sell It Like Serhant.

He also runs his eponymous brokerage, Serhant, which he founded in 2020 at the height of the pandemic. The mobile-first brokerage, which also has an in-house content studio and educational platform, closed $1.5 billion in sales in 2021. Part of Serhant’s business is collaborating with architects and developers on marketing new luxury condominium buildings and helping sell units to discerning clientele. Projects he is working on include exciting developments like Quay Tower in Brooklyn Heights, Jolie on Greenwich in Lower Manhattan, and 145 Central Park North in South Harlem, to name a few.

Serhant speaks to LX Collection on the year ahead, including his predictions on the market, the role of cryptocurrency, blockchain, and the metaverse in real estate, and more.

LX: Did 2021 bring any surprises to the luxury real estate market?

Ryan Serhant: Last year was a huge year for price records. People spent more money on real estate in 2021 than they’ve ever spent in history. From a business perspective, we weren’t surprised that the market rocketed back in 2021 in a V-shape recovery. No one thought that was possible, but that’s exactly what happened. The COVID-19 pandemic, for the most part, stuck everyone inside, and most people who got sick recovered. It forced people to no longer be out of sight or out of mind when it comes to their homes. There are more than 300 million people in this country and they move really fast. However, the secondary market saw it first this time, which is always interesting. People didn’t want to be locked up in cities. 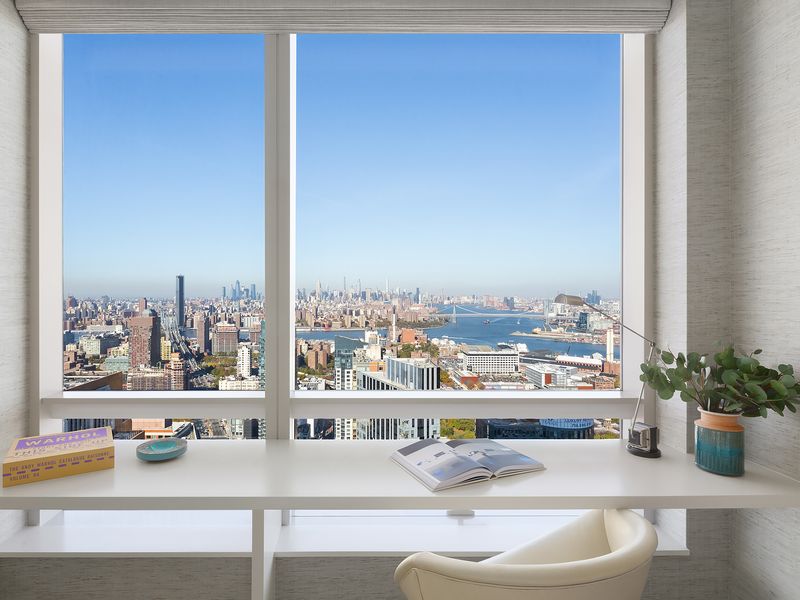 What do you think inspired people to spend more on real estate last year?

Lifestyle changes and work changes. People buy real estate because they either want it or they need it. Since the collapse of Lehman Brothers up until the first day of the pandemic, people were buying real estate because they needed to. I got into the business during the Lehman Brothers bankruptcy, and I don’t ever remember selling apartments or homes to people who were super excited to buy them. And they certainly never wanted to buy two because it was a good investment. COVID hit and locked everyone inside, and the opportunity to use your dollars outside of the home became less and less.

All of this combined turned the tide. Once COVID hit, people started buying real estate, not because they needed it, but because they wanted to. Maybe it was because they needed a new office or their friends started doing it. Every major transaction that happens is a public relations piece for the rest of the world, like when Scott Shleifer bought a house in Palm Beach from me for just under $140 million. It’s a sign to the rest of the world that they should start investing in real estate, too. It definitely pushes people.

What are some of your predictions for the market in 2022?

We are going to see price increases across the board. There is not enough housing for the demand, and we haven’t even seen the effect of international tenants and purchasers coming back to the United States yet. We were prepared for it—then Omicron happened. However, once they do come back, we are telling our domestic clients to speak now or forever hold their peace. Pricing is going to run up incredibly quickly, because owning U.S. real estate in the form of U.S. dollars is going to be very, very exciting to a foreign population that hasn’t been able to buy here for two and a half years. I think the foreign buyer will be interested in more of the U.S. than just the major cities.

What will buyers be looking for in 2022?

Turnkey properties will be big because people can’t get furniture. We’ve done plenty of fully furnished deals in the last year, including a few in Palm Beach. In terms of amenities, we’ll see a lot more of what we saw last year, including more space for offices and living, but people will be purchasing much faster. I think, even into 2023, people will be looking for more of the same. It remains to be seen if people are going to spend mega, mega dollars. 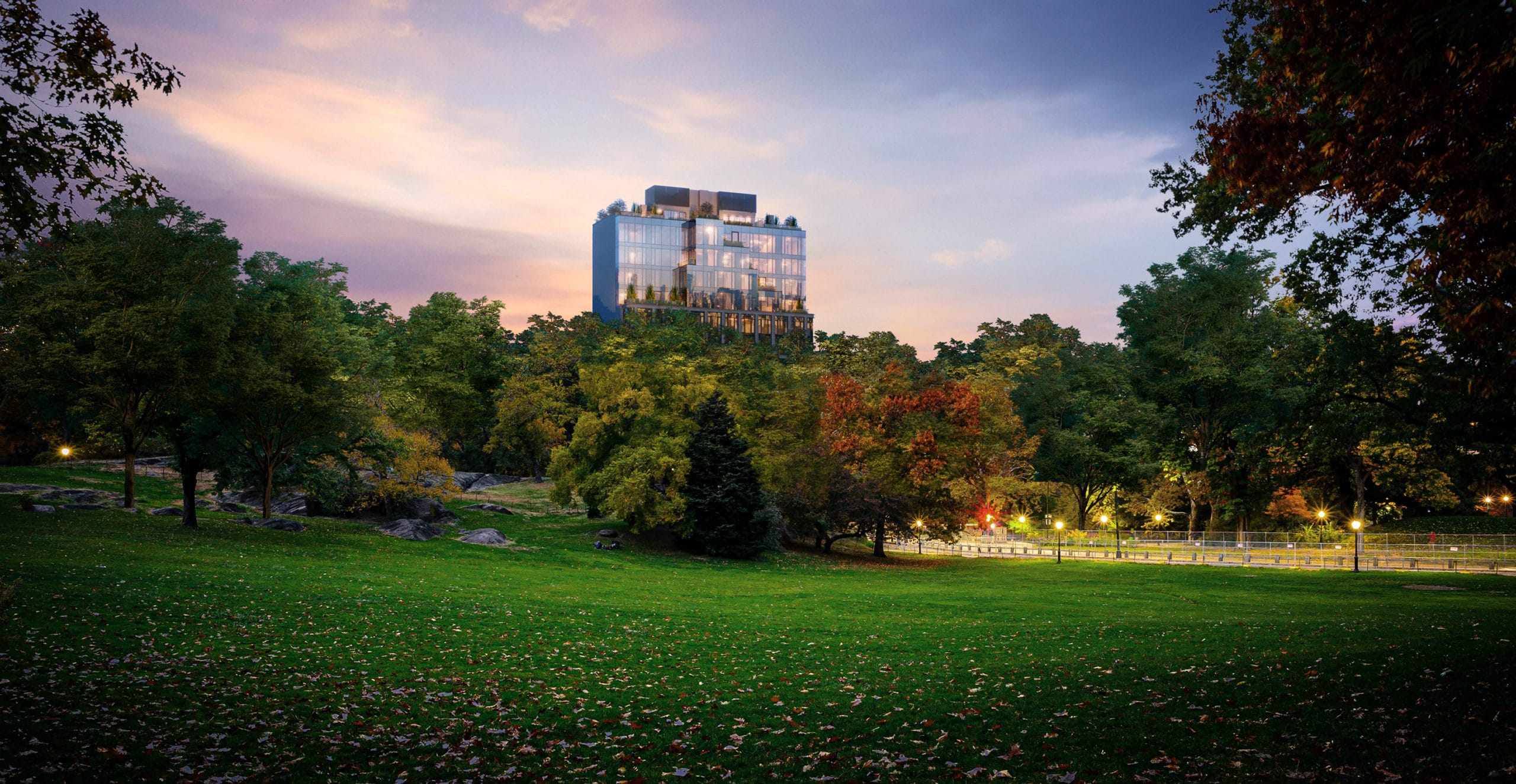 Are there any emerging neighborhoods in New York that will gain more traction in 2022?

Locally, I was pleasantly surprised that our predictions were true in South Harlem and parts of Brooklyn. We have a great project called 145 Central Park North that is on the park, but it’s in South Harlem. When COVID hit, we broke the price and price per square foot records for South Harlem. We sold Penthouse A in that building for $5 million—it has an incredible roof deck with a hot tub. The pandemic helped to make that happen, but, at the same time, the value of a penthouse on Central Park with parking and a roof deck is incredible. 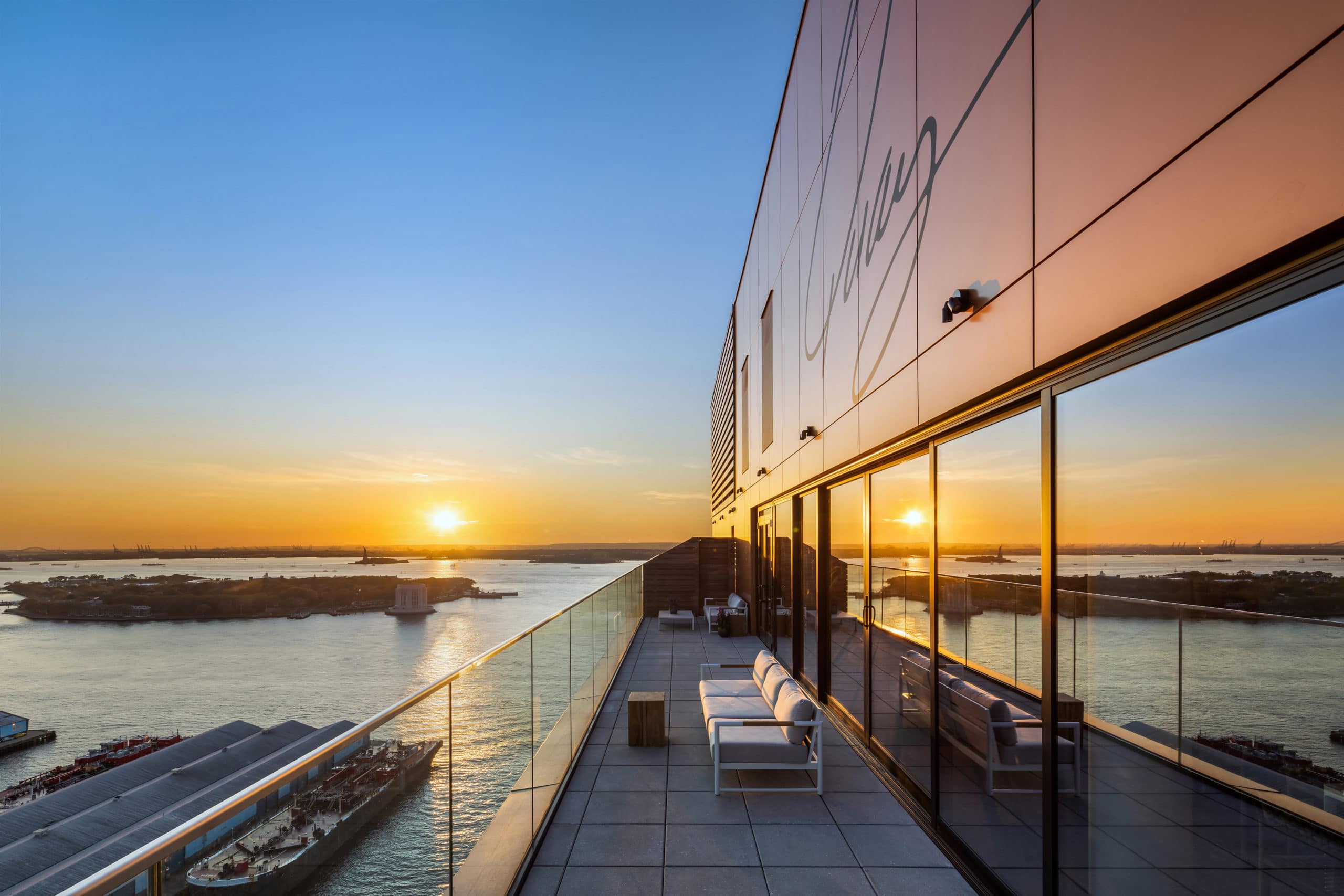 We also sold the most expensive apartments in Brooklyn last year in Quay Tower in Brooklyn Heights. We sold a full-floor unit on the 23rd floor of that building for just under $11 million and a penthouse for $7.5 million. What this all points to is that people are spending money for more space. The buyer who bought the full-floor unit was originally looking in Tribeca and the West Village.

What role will cryptocurrency, NFTs, and the blockchain play in real estate?

All of the hype now is paving the way for what will happen down the line, which will be decentralizing the way people are able to buy and sell assets. NFTs will turn into contracts. It’s crazy to me that we are still signing contracts for homes the way we did in 1945. Today, we could just do it on our phone. It’s still a piece of paper that could be forged or changed, and there’s no record of that paper. This is the advantage of blockchain. It gets a code to it, everyone sees it, it’s public, and you can’t mess with it.

As for people paying with crypto, we do it where we can and where developers allow us to or when sellers are open to it. I think there are a lot of cool things we’ll see in the 2020s that will really change the way we operate for the next hundred years. 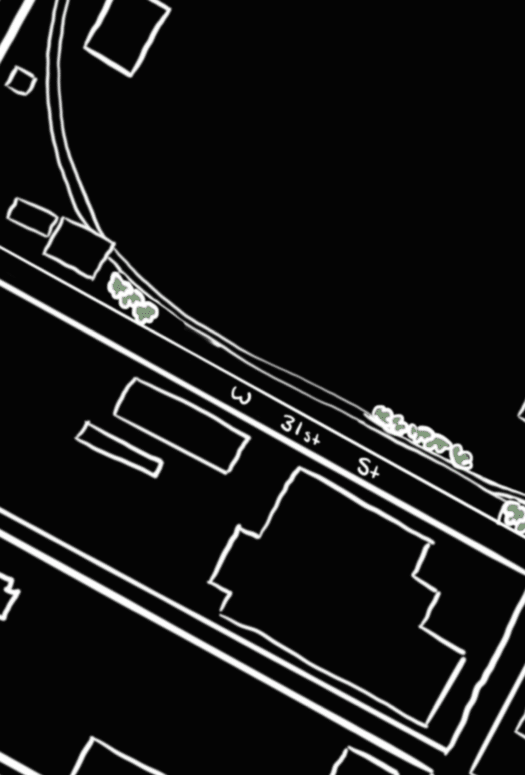 Welcome to Block & Lot, a series that takes a look at the blocks—the actual rectangles bounded by streets and avenues—that make up Manhattan. In this installment, we visit Block 702 in Midtown. 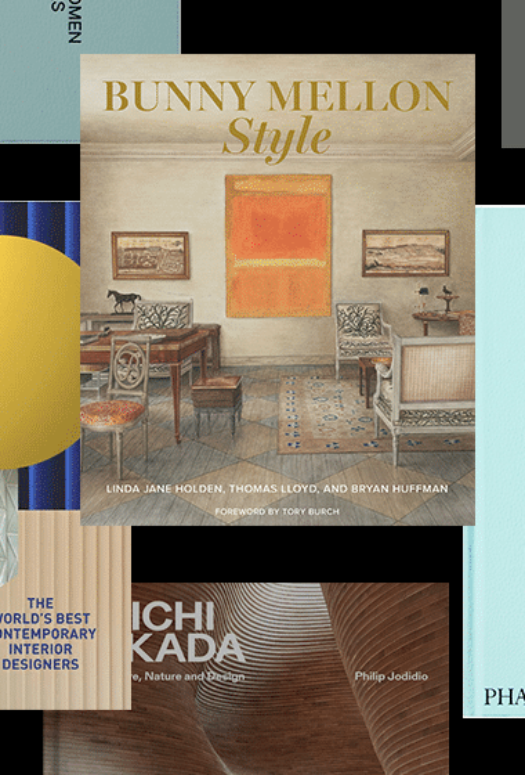 In a year that our homes have become the center of our lives, this holiday season is the perfect time to gift these coffee table books that are as beautiful outside as they are inspiring to read. 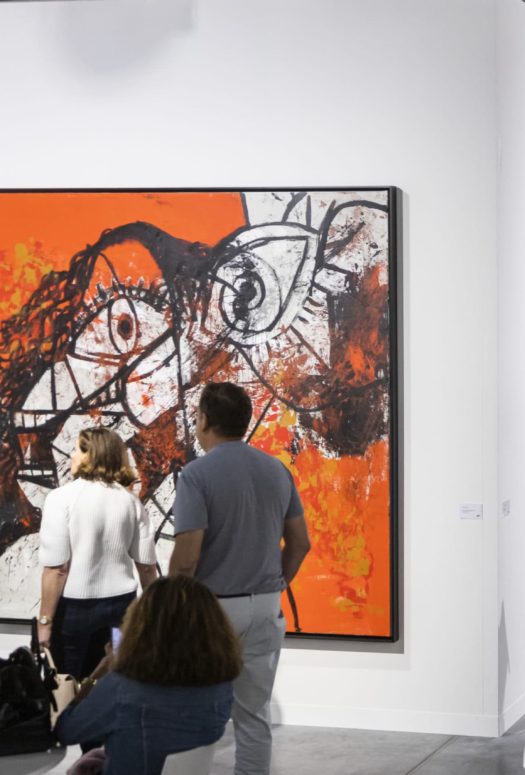 At Art Basel Miami, Hero Pieces for the Home

Art Basel returns to Miami from November 30 through December 4 with a treasure trove of works by celebrated artists that radiate a sense of intimacy and can transform a living space. Here, designers discuss what pieces they have an eye on and how they would stage them in a home.