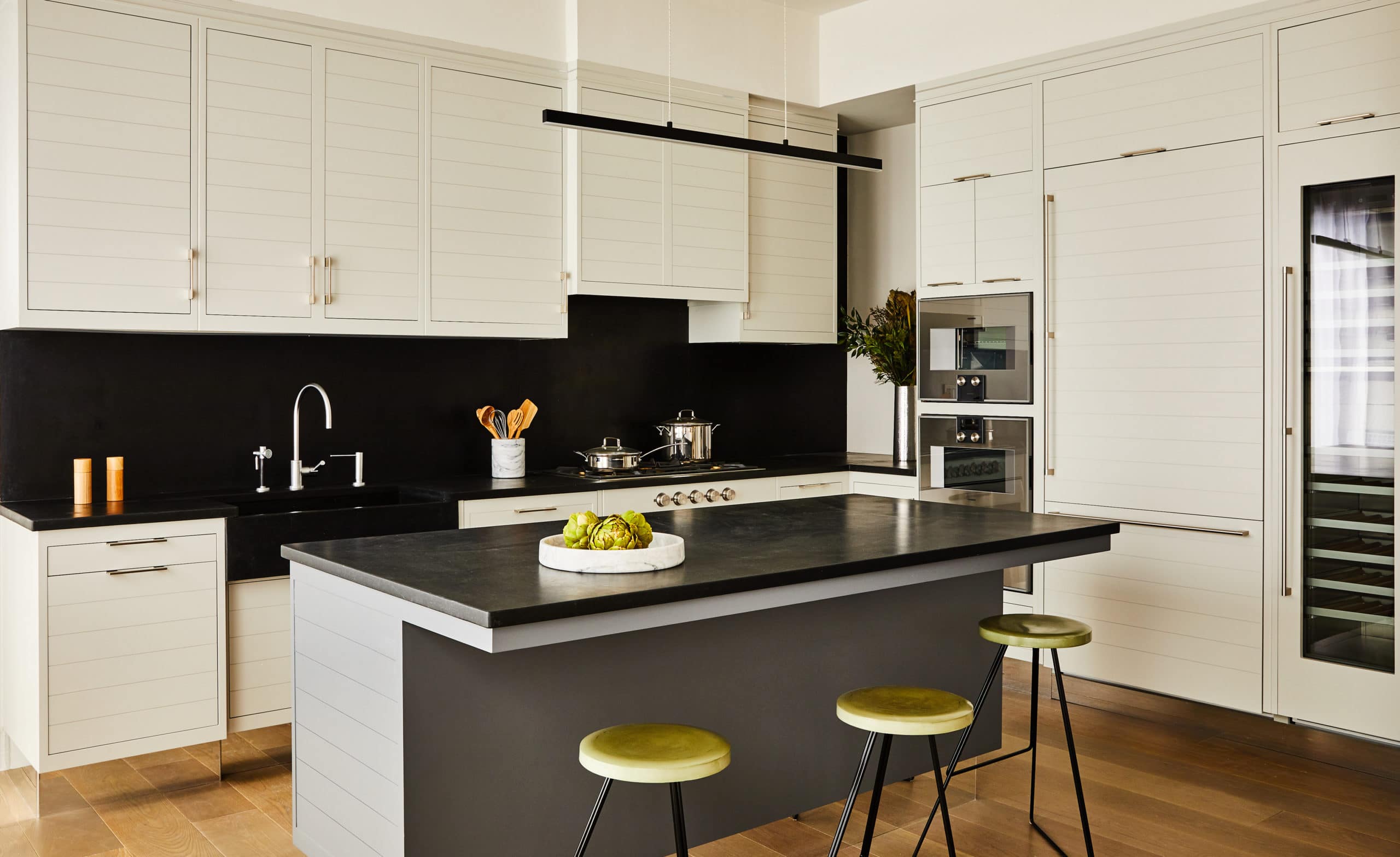 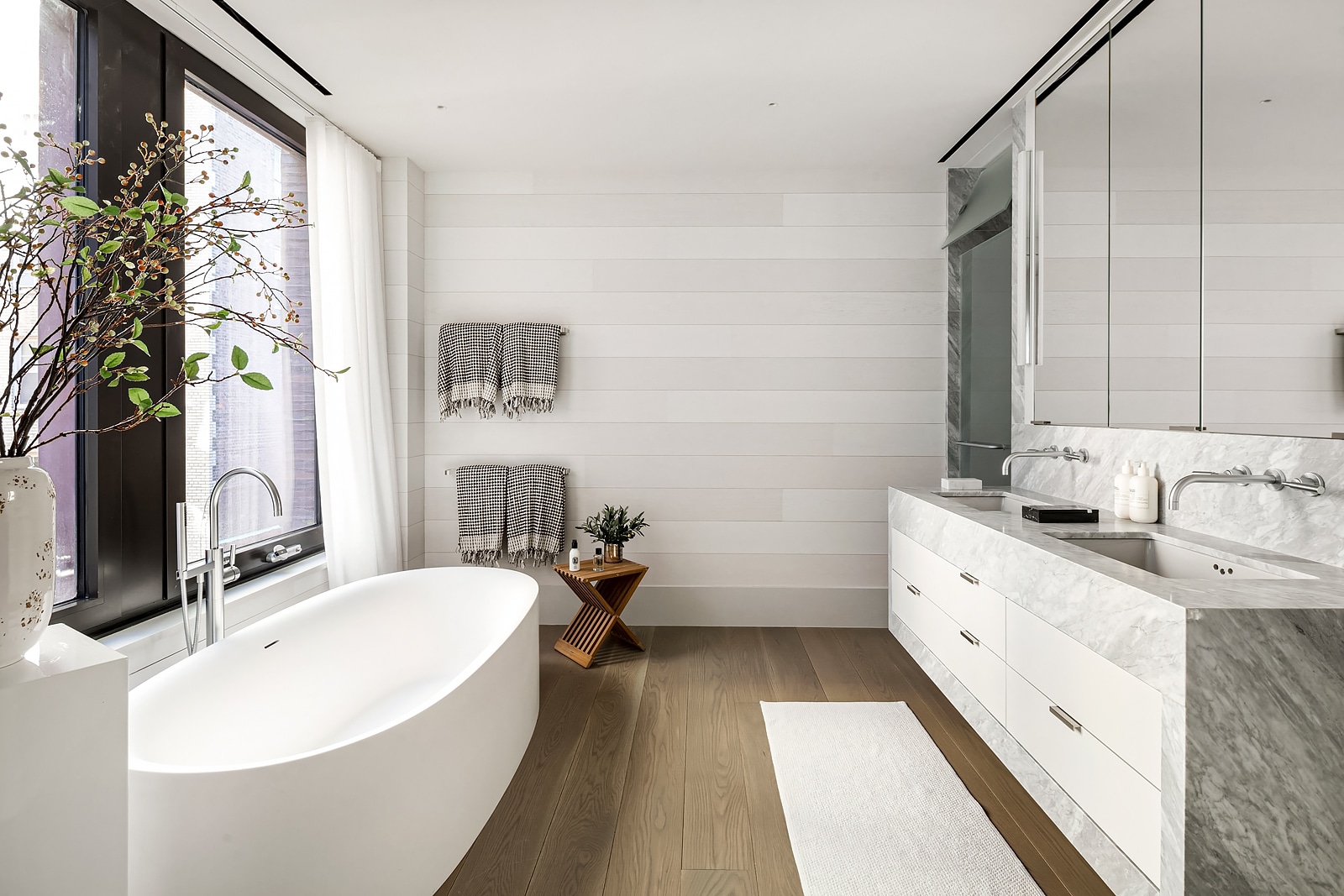 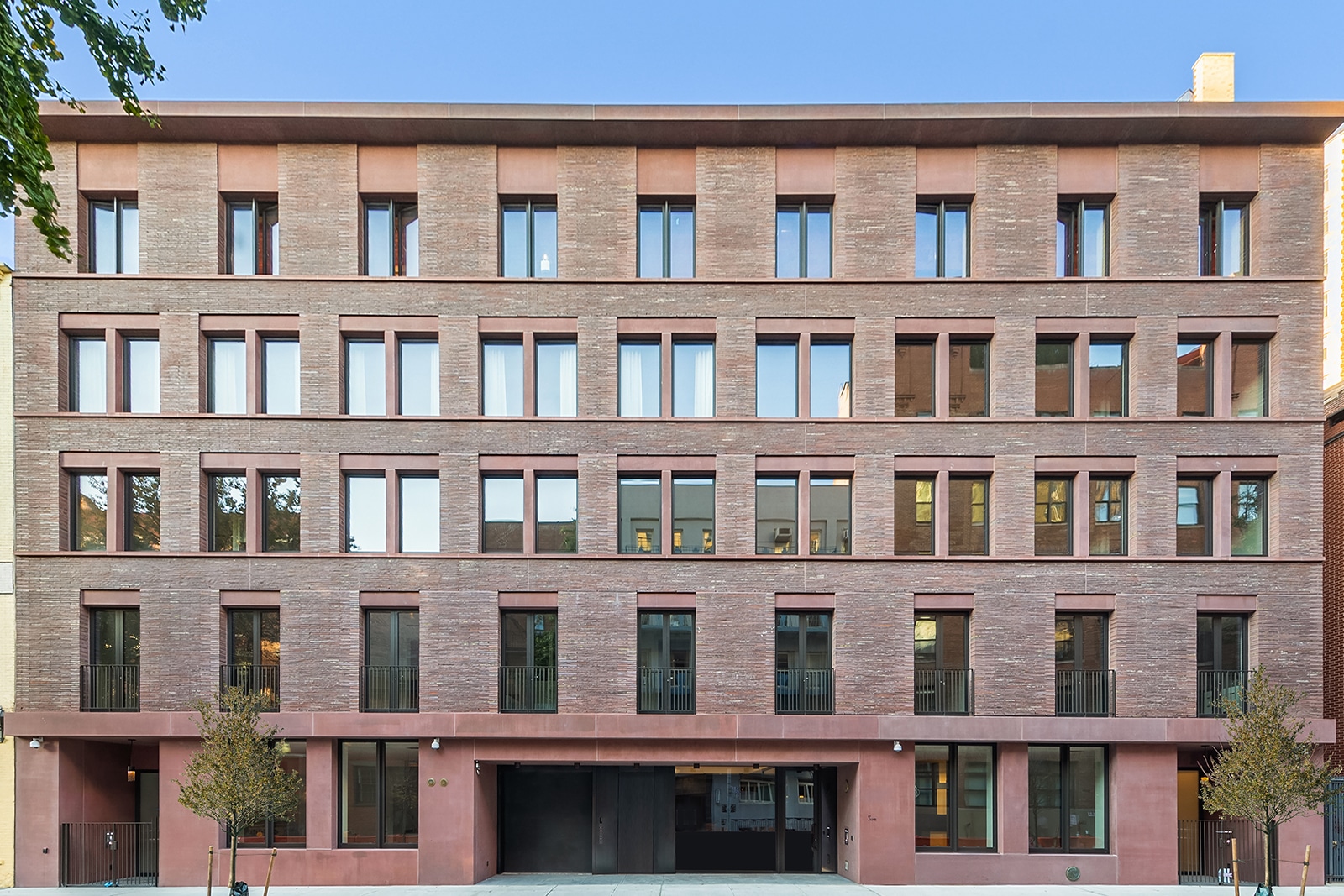 Inside the Posh West Village Development Where Jennifer Lawrence Purchased 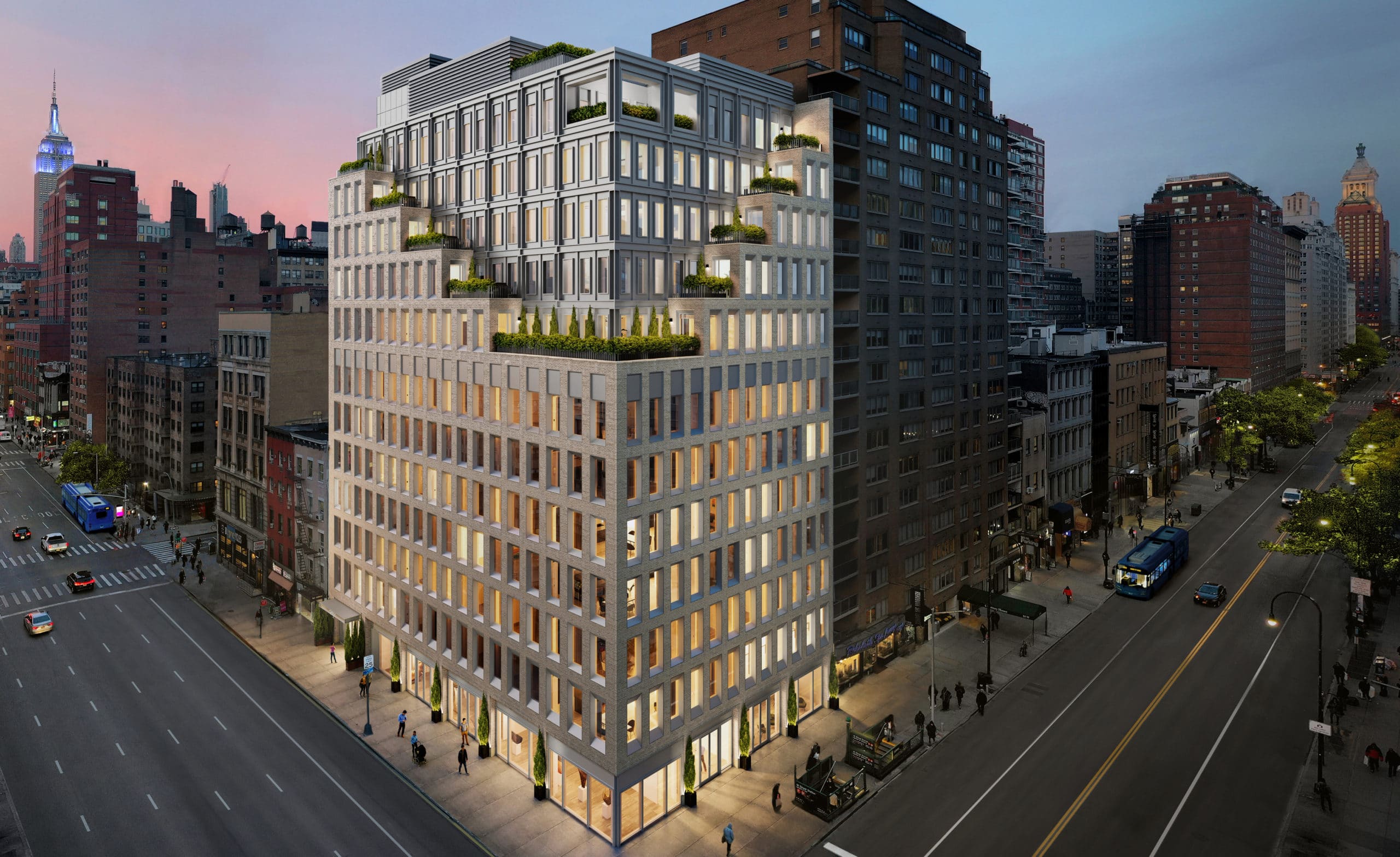 Architect Morris Adjmi’s forthcoming Manhattan condo Förena — which means “unite” in Swedish and refers to the building’s location at the nexus of Flatiron, Chelsea, and Greenwich Village — will soon hit the market with residences priced from $1.3 million. In the lead-up to the sales launch, a new teaser site gives a glimpse into the 50-residence building. The one- to three-bedroom residences feature restrained palettes reminiscent of Scandinavian design and floor-to-ceiling windows that invite in abundant light. Some residences also come with private outdoor space. The building’s amenities will include a rooftop outdoor dining and kitchen area, a landscaped zen garden courtyard, and private apéritif lockers. Förena is being developed by Landsea Homes and DNA Development. 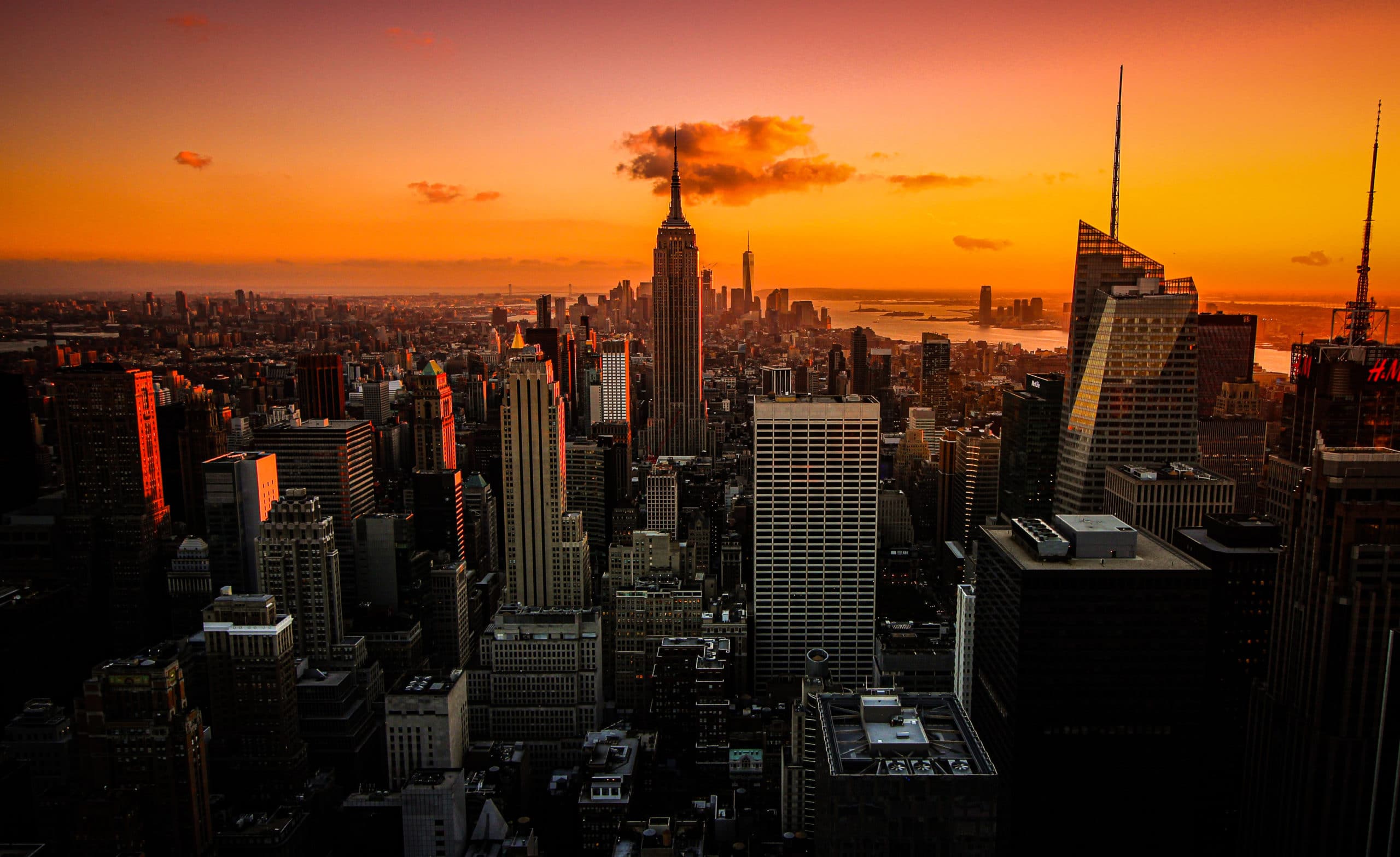 Thirty-eight contracts were signed for luxury properties in New York between Feb. 8 and 14, representing the best week for sales priced $4 million and above since August 2016, according to the Olshan Realty report. The priciest contract of the week was Tower PH at 215 East 19th Street, which was last asking $29.5 million. The penthouse is part of the multi-building Gramercy Square development and spans nearly 7,000 interior square feet with a 5,680-square-foot wraparound terrace. According to the Olshan report, negotiations drew out over the summer and fall owing to the buyer’s desire to install a private pool — a request that will be accommodated. 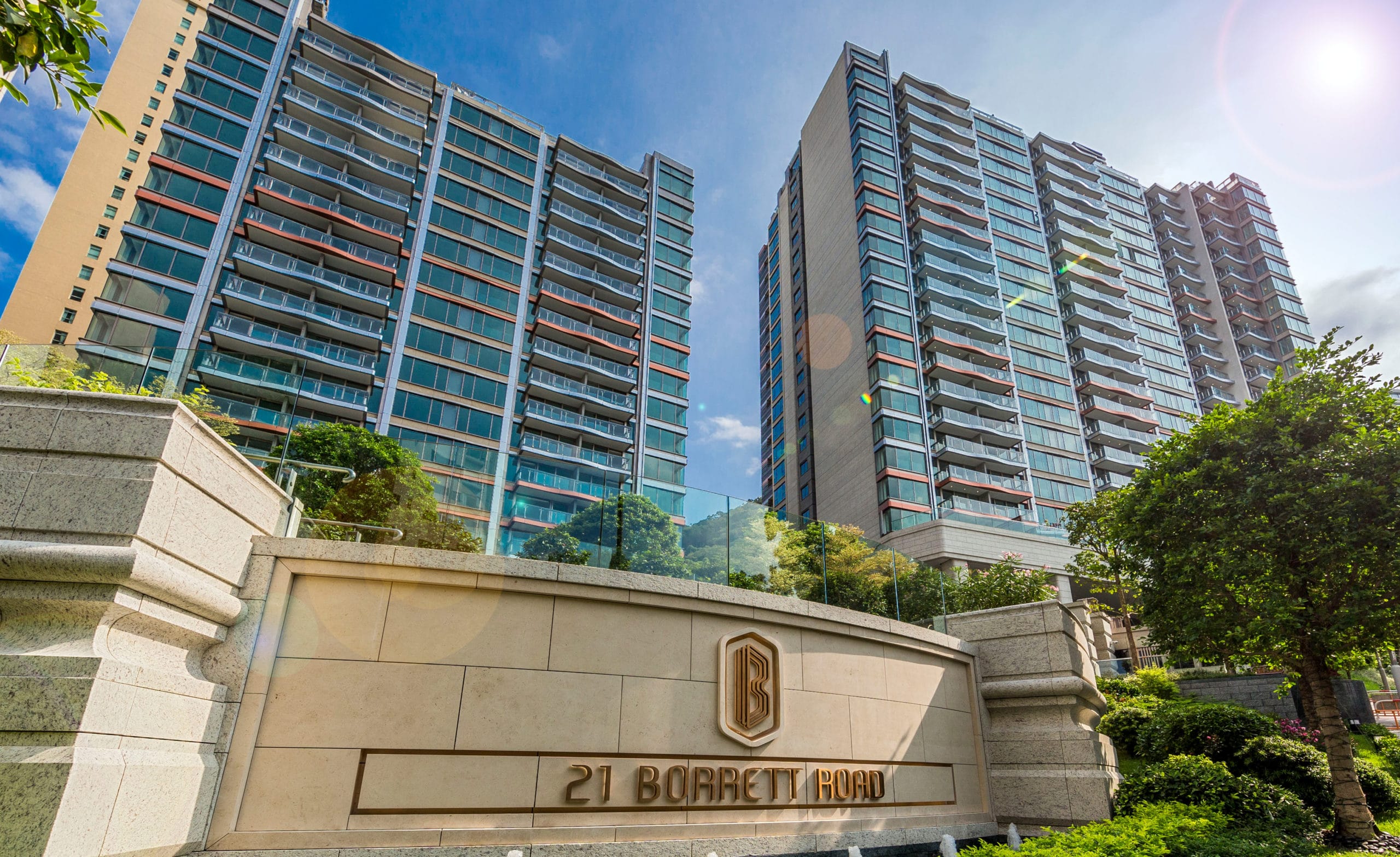 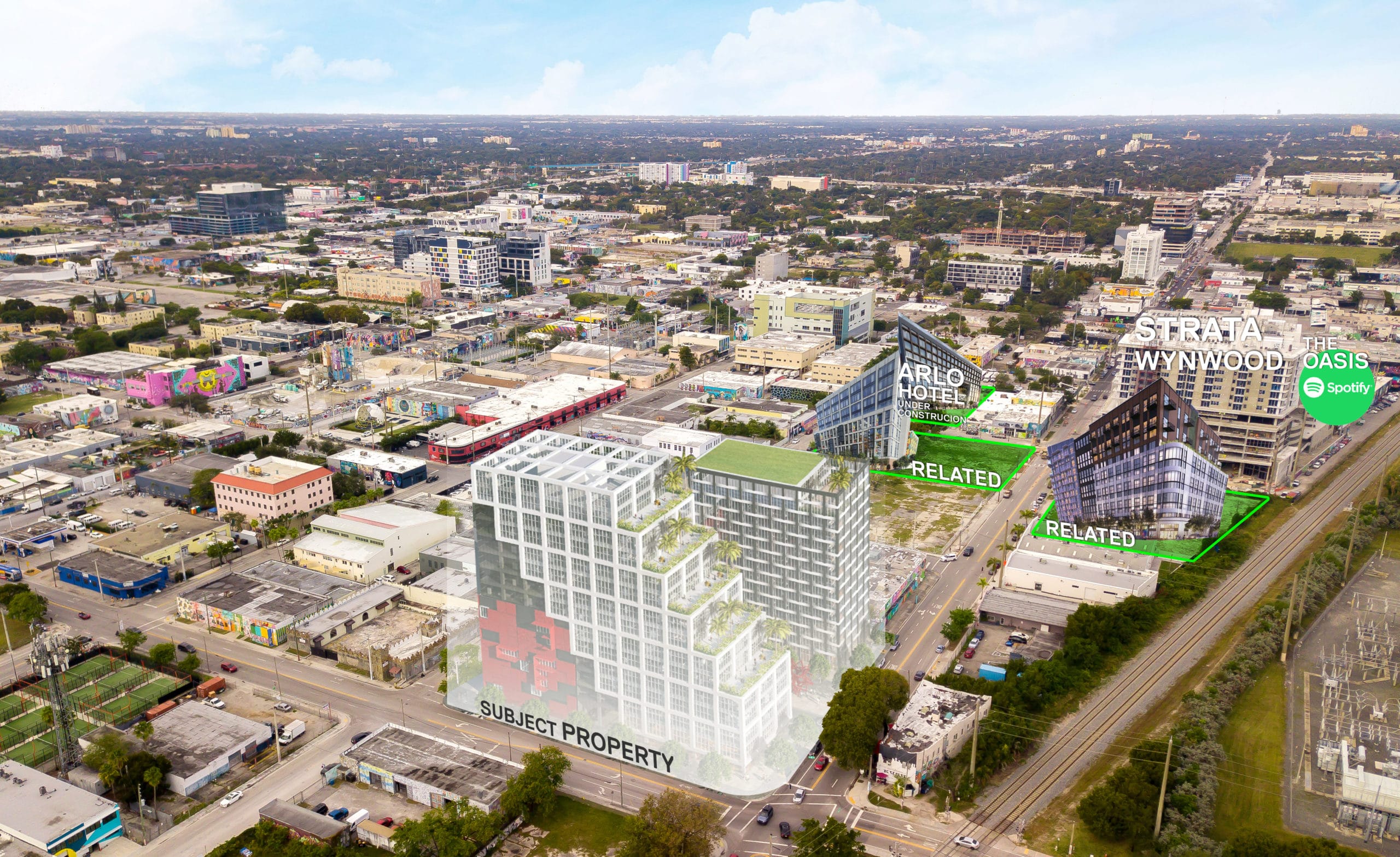 A rendering of a conceptual possibility on the site at 2000 North Miami Avenue, Miami, Fl. . (Photo Credit: Courtesy of ARQUITECTONICA/METRO 1)

A newly listed development site in Miami’s Wynwood neighborhood is positioned to lure creative companies or developers to Wynwood’s southeastern corner. The Miami Herald reports that the 1.4-acre corner lot listed for $21.5 million could give way to new commercial or residential development. The site’s current owner, Southern Waste Systems, paid $3.35 million for the land at 2000 North Miami Avenue in 2003. The recent influx of businesses relocating to the city has spurred the company to sell.

“We have been telling the story of the southeast quadrant for a long time. This is currently the largest site currently available in the neighborhood,” Andres Nava, the site’s listing agent and managing director of Metro 1 Commercial, told the Herald. “Hedge funds are going to Brickell, but, when it comes to tech and creative companies, we expect them to come to Wynwood. Wynwood has taken the spotlight for those creative companies.”