When New York theaters and venues shuttered in early March 2020 due to COVID-19 health restrictions, a piece of the city closed with them. Throughout the region’s history and year of societal uncertainty and political upheaval, theater and performance art has always been a New York City mainstay, a kind of cultural salve that embodied the resilience and energy of the city. It can be said that the theater experience is community itself, with its ability to bring people together from many walks to life to surprise and delight amid a spectacle of sight and sound. Life imitates art, and without access to creative expression in its many forms, a part of our collective spirit lays dormant. That’s why a recent article in the New York Times was particularly moving in its pictorial about the city’s theater closings. Black and white photos of empty stages and dressing rooms in disarray are stark expressions of life interrupted, a poignant reminder of what’s been lost these past thirteen months.

But as the saying goes, “The show must go on,” and go on it will again. New York’s theater scene is slowly showing signs of life, like sprigs through the sidewalk demanding their time in the sun. As the country’s vaccination rollout steamrolls into the warmer months, a few ambitious venues are opening their doors to smaller audiences with various health and safety measures. More theaters and performing arts centers, however, are taking their programs outdoors. There’s no better ventilation than the open air where the dangers of virus transmission are lower. Larger audiences are welcomed and can spread out among grassy fields and take in an event under the sunny or starry skies. Pandemic healthy and safety measures are fluid and evolving as more infection and vaccination data are available. Be sure to review entry requirements before a scheduled event. 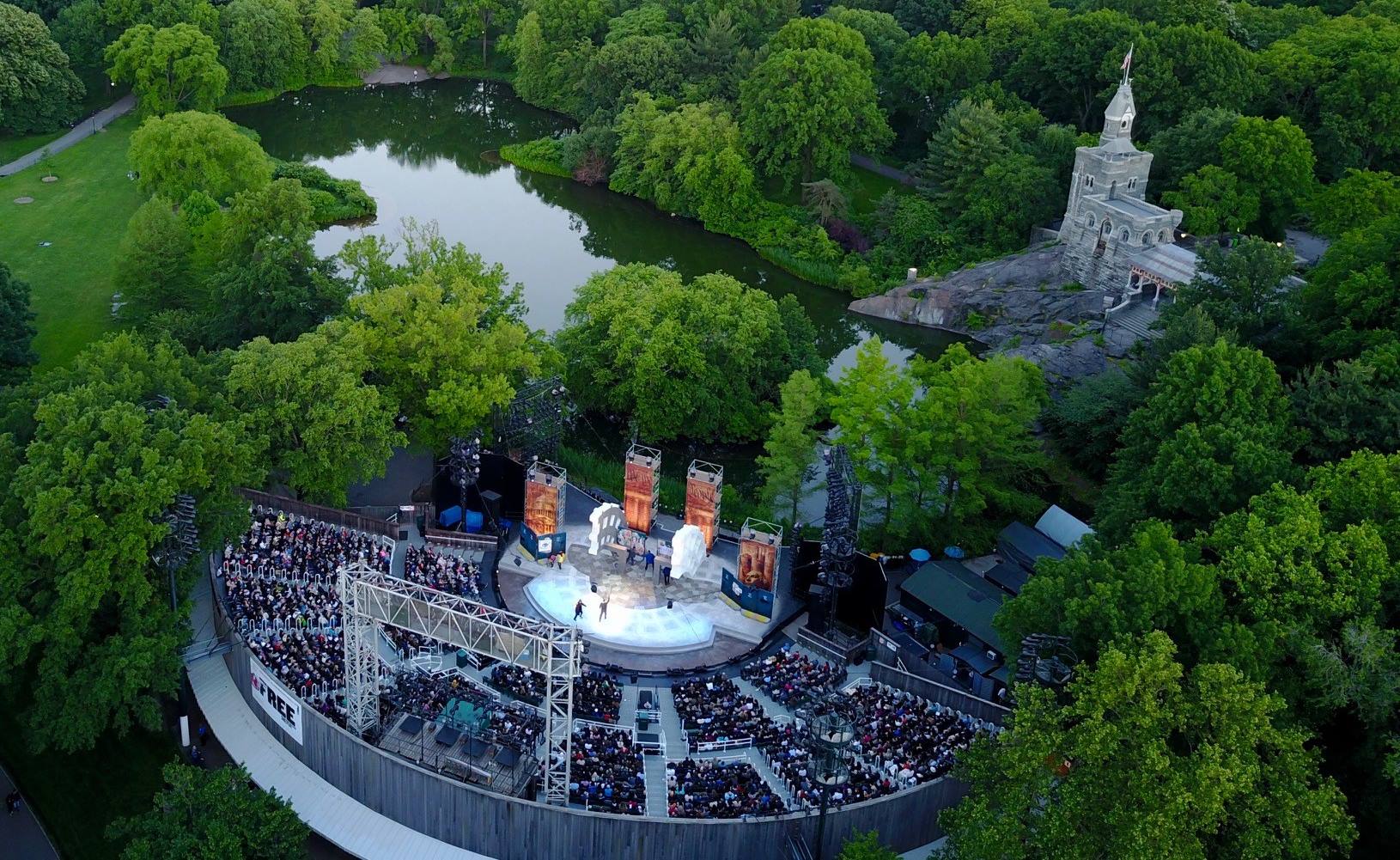 Shakespeare in the Park

Shakespeare in the Park will be back this summer at Central Park’s Delacorte Theater. The beloved tradition is quintessential New York, with its annual performances of the bard’s canon delighting city residents and visitors for nearly 60 years. The highly anticipated “Merry Wives” production promises to be a lively adaption of “The Merry Wives of Windsor” set in South Harlem in celebration of Black lives and the immigrant experience. Performances are free of charge, and tickets will be distributed daily by lottery in person and online the day of each event. More program details are forthcoming on May 1 at PublicTheater.org.

Another element of the city’s arts revival is Lincoln Center’s new Restart Stages series. As the name suggests, the full-scale spring program is about reigniting the artistic and creative spirit of New York. Ten stages will showcase music, dance, and theater performances spanning all five city boroughs in addition to film screenings and readings. Tony Award winner and MacArthur Grant recipient Mimi Lien is transforming the center’s Josie Robertson Plaza into The GREEN, a 14,000 square foot park-inspired expanse that will welcome safe gathering starting May 1. 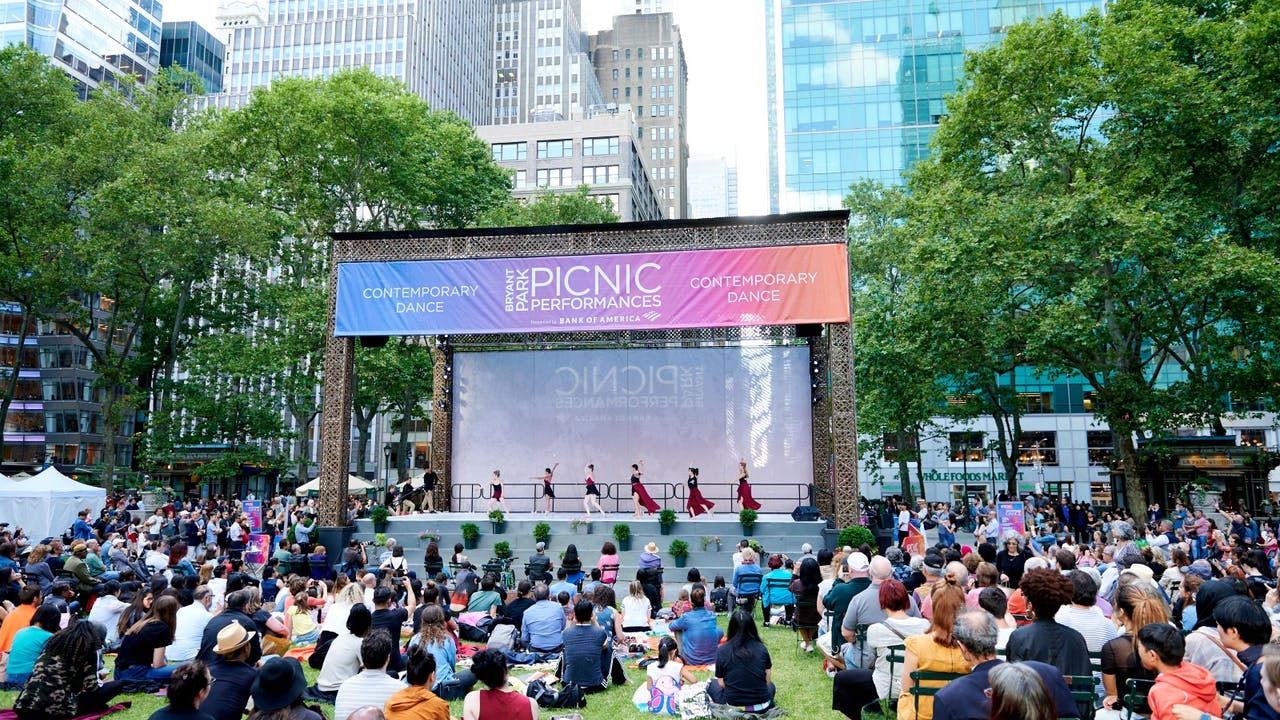 Picnic Performances recommence at Bryant Park on June 9 with its season running through the summer. The free series features a colorful cross-section of the city’s cultural landscape with live music, dance, and more spanning partnerships with the New York Philharmonic, Carnegie Hall, New York City Ballet, Classic Theatre of Harlem, and others. The full 2021 schedule and registration requirements are coming soon to the Bryant Park website. 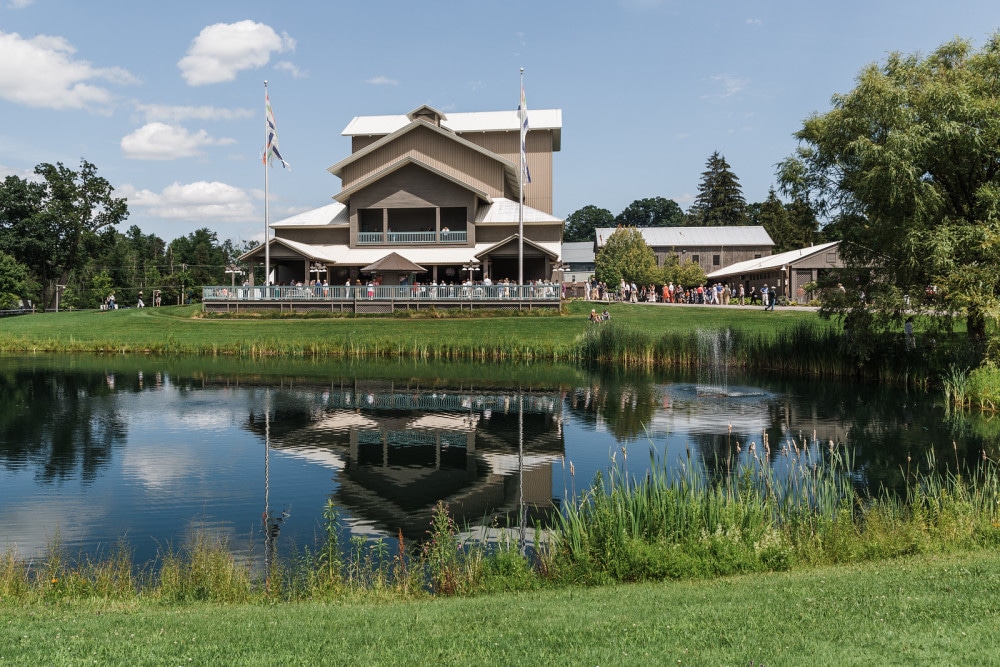 Cooperstown Glimmerglass on the Grass

For a summer getaway, venture upstate to Cooperstown for the Glimmerglass Festival as it takes to the grass for its annual performance series from July 15 to August 17. Situated along picturesque Otsego Lake between the Adirondack and Catskill mountains, the summerlong celebration features weekend opera and live music events on a newly erected outdoor stage on festival grounds. Event highlights include a production of Mozart’s “The Magic Flute,” the world premiere of “The Passion of Mary Cardwell,” and the debut of “Common Ground,” a collection of performances about the American experience.