Block & Lot: A Chelsea Street With an Unexpected Past

Welcome to Block & Lot, a new series that takes an in-depth look at the blocks—the actual rectangles bounded by streets and avenues—that make up Manhattan. In this installment, we visit Block 00718.

Deep in Chelsea, where industrial warehouses rub shoulders with art galleries and luxury condos, lies something unexpected: an active theological seminary that dates back to the 1820s. Spanning a full block between Ninth and Tenth Avenues and 20th and 21st Streets, the General Theological Seminary has shaped not only its grounds but the block beyond them, from The High Line Hotel, once part of the Seminary, to the series of converted residences along West 20th Street. Every building on this block has a history, and almost all of it goes back to one unexpected figure: American writer Clement Clarke Moore. 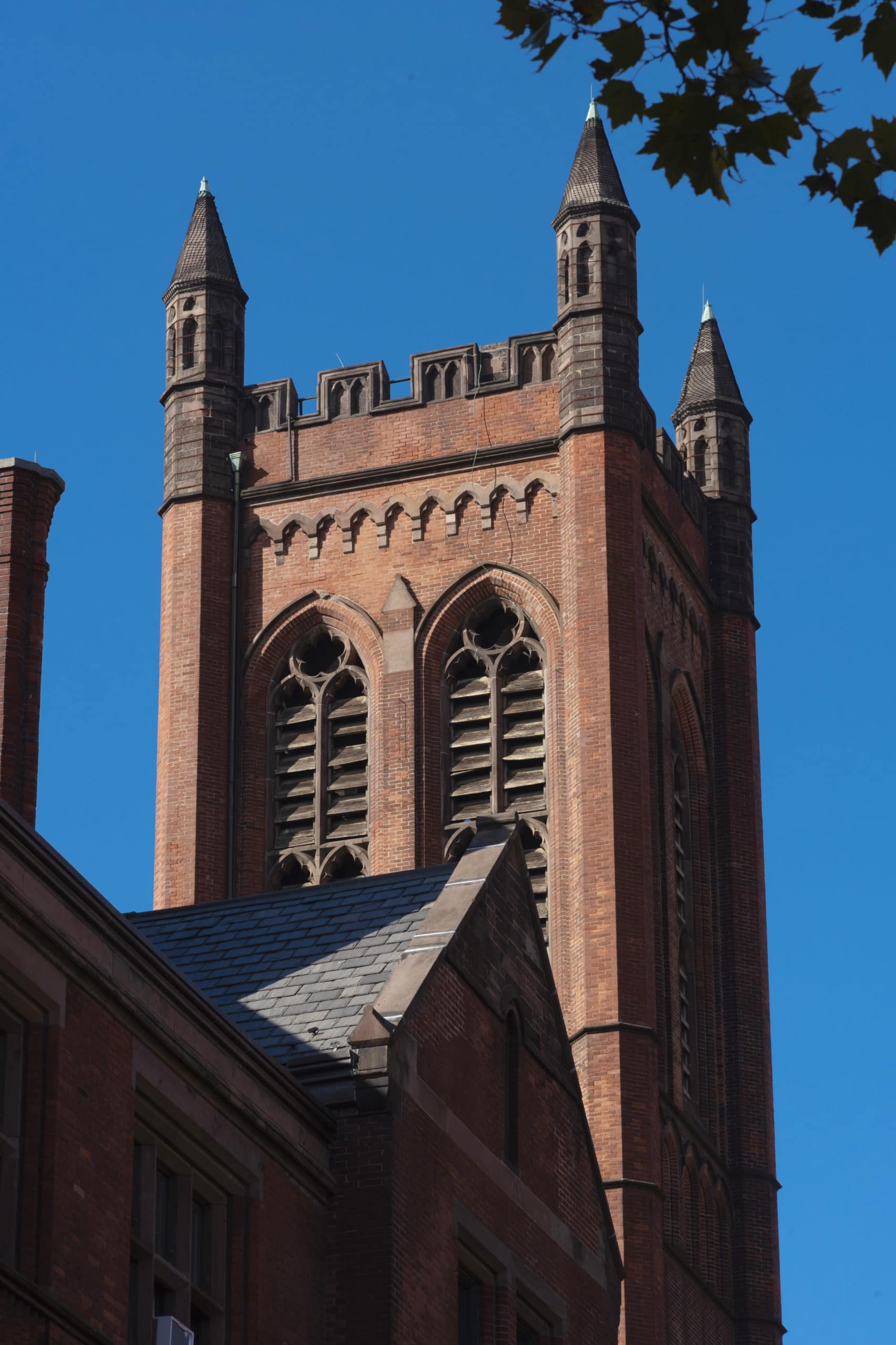 PAVING THE WAY FOR CHELSEA

In the early 1800s, Clement Clarke Moore’s 94-acre estate encompassed what is now 21st to 24th Streets, from Eighth Avenue all the way to the Hudson River. Back then, Manhattan only stretched as far north as Houston Street, and Moore’s estate was in the countryside. So, when the government of New York City laid down the Commissioner’s Plan of 1811, the first stage of the rectangular grid that still defines Manhattan today, Moore began to sell off lots from his property to well-heeled residents eager to leave crowded Lower Manhattan behind.

Together with real estate investor James N. Wells, Moore paved the way for the Chelsea we know today, imposing building restrictions like three-story caps on new homes, a front garden for every house, and mandatory tree planting on the streets. Moore later donated his apple orchard to the Episcopal Diocese on the condition that the land be used for a seminary.

The General Theological Seminary was designed by architect Charles C. Haight and completed in stages, beginning with the East Building in 1827, followed by the West Building in 1836. Built in a Collegiate Gothic style, after the Oxford and Cambridge University campuses, the 19-building complex featured conference centers, sleeping quarters, a library, and the Chapel of the Good Shepherd, all wrapped around a central garden, the Close.

Over the years, the Seminary has sold off most of its buildings in order to stay afloat. At the corner of Ninth Avenue and 20th Street, the seminary’s Sherrill Hall—where the dean once lived—was demolished to make way for the Chelsea Enclave, a luxury condo designed by architecture firm Beyer Blinder Belle and completed in 2010. A few steps down along 20th Street, the historic West Building—the Seminary’s oldest structure and the second-oldest building in Chelsea—was converted into another luxury condo courtesy of Beyer Blinder Belle. Today, the condo consists of two buildings linked by a glassy lobby: the red-brick West Building, restored and converted into eight apartments, and a brand-new structure clad in schist rock, built in 2013.

On Tenth Avenue, yet another portion of the Seminary was transformed into The High Line Hotel. Set on the very edge of Chelsea’s buzzing gallery district, the hotel’s Parisian-style courtyard and gas-lamp-lit, lush gardens right off the sidewalk signal a different era. (You can even peek in along Tenth Avenue.) Once a dormitory for the Seminary, the 1890s building was converted in 2013 and renamed after the nearby High Line, which itself opened four years prior. The hotel, a Federal Historic Landmark, features original stained-glass windows, and its 60 rooms boast antique Persian rugs, custom wallpaper, and vintage accessories like rewired 1930s rotary phones and desktop embossers. 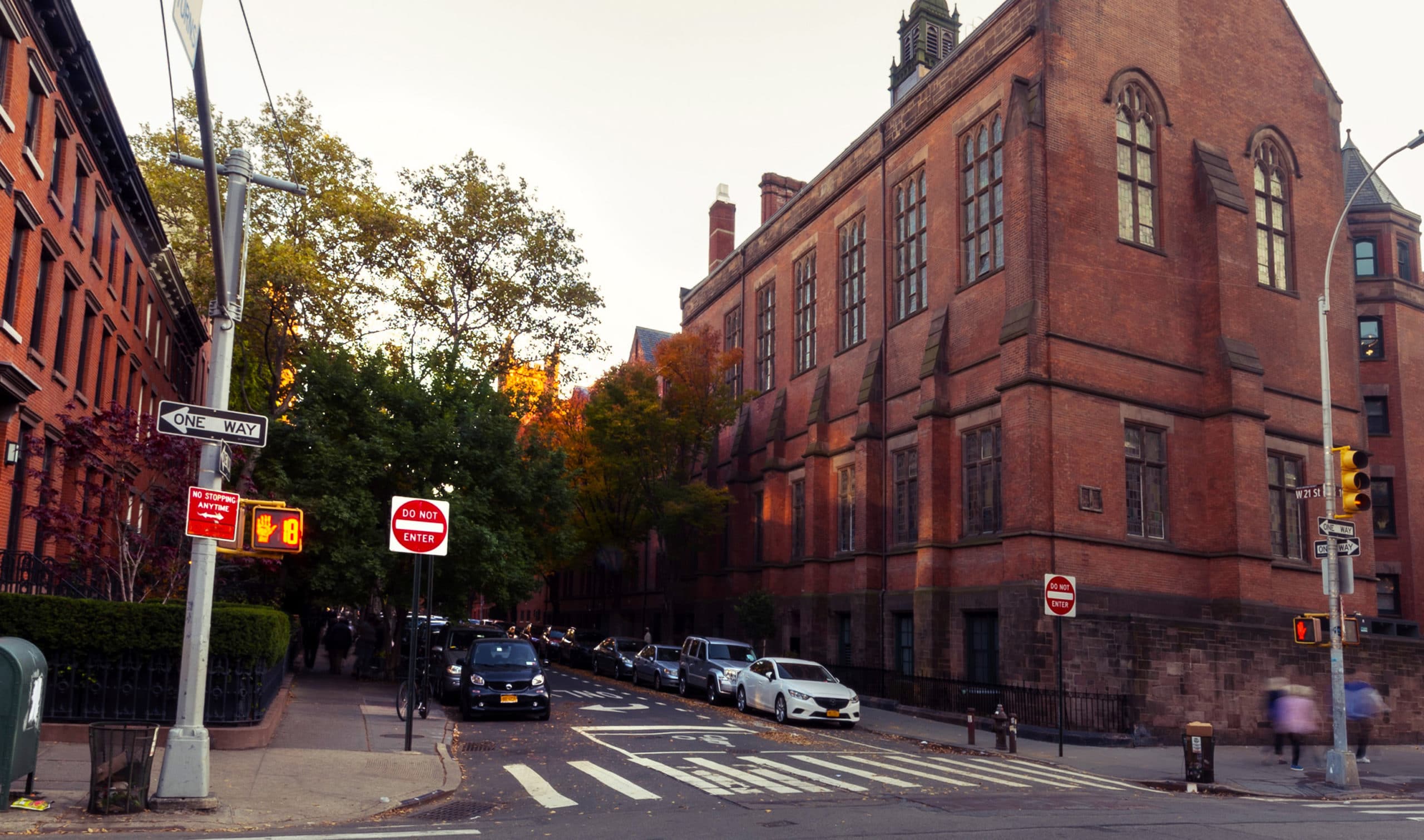 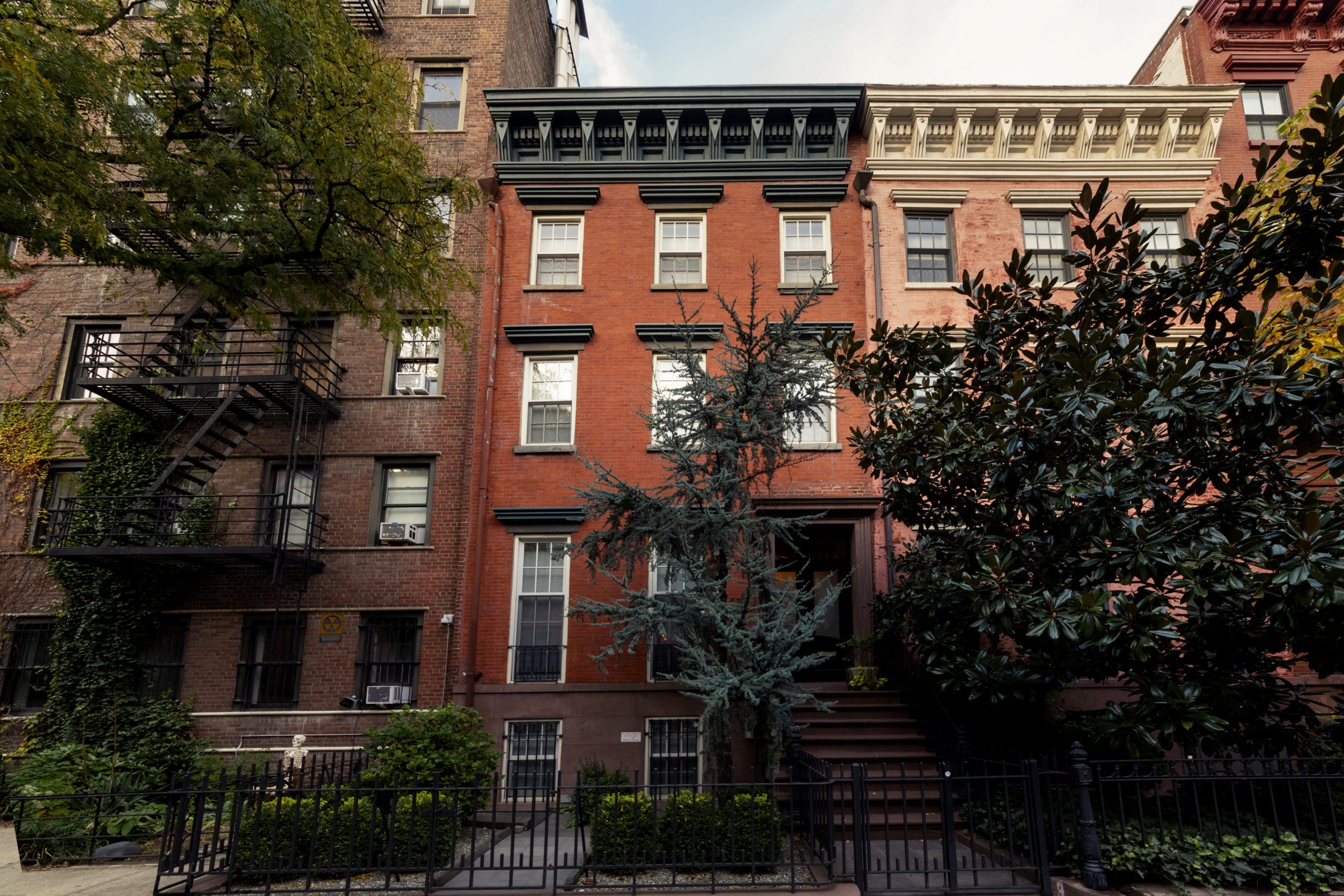 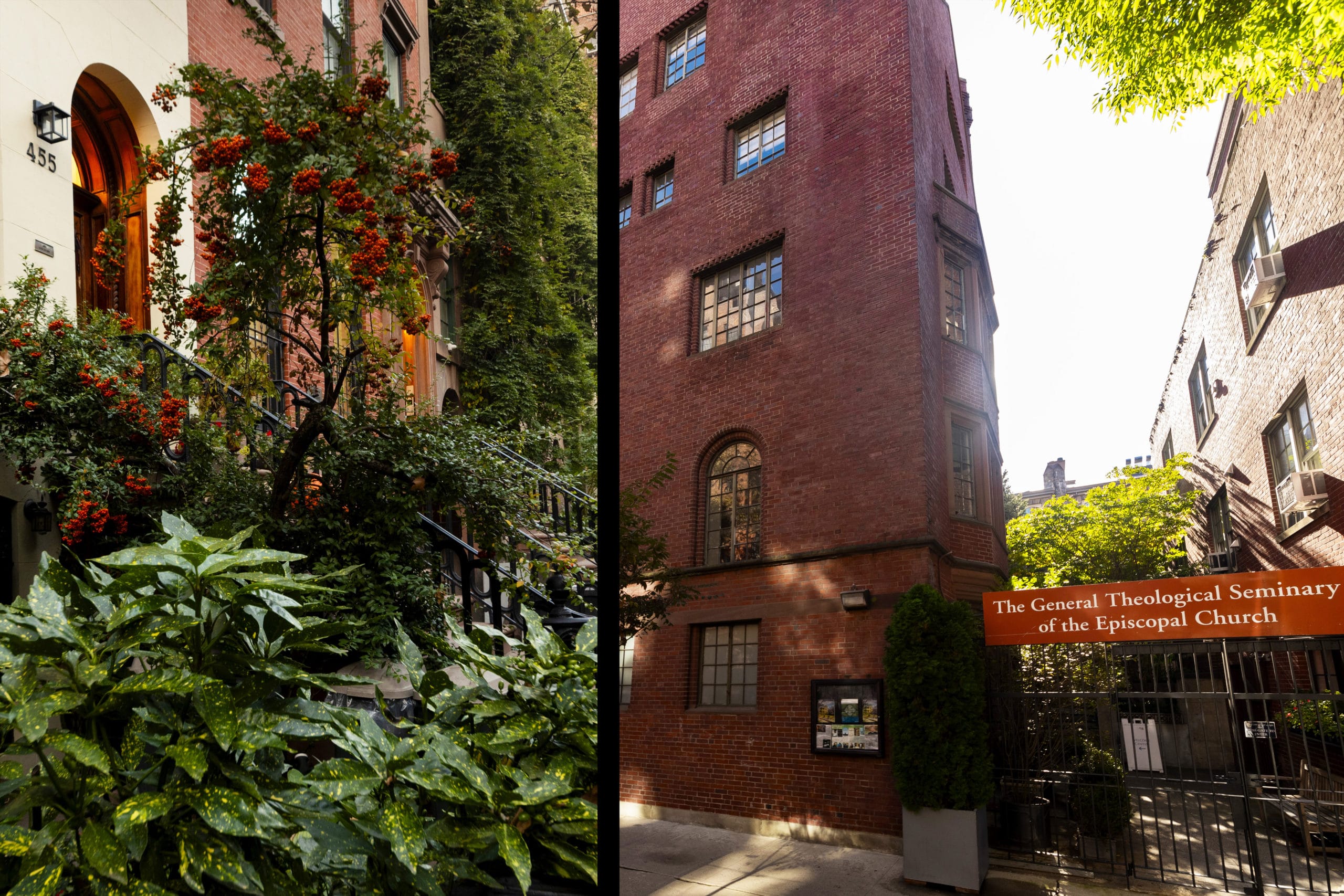 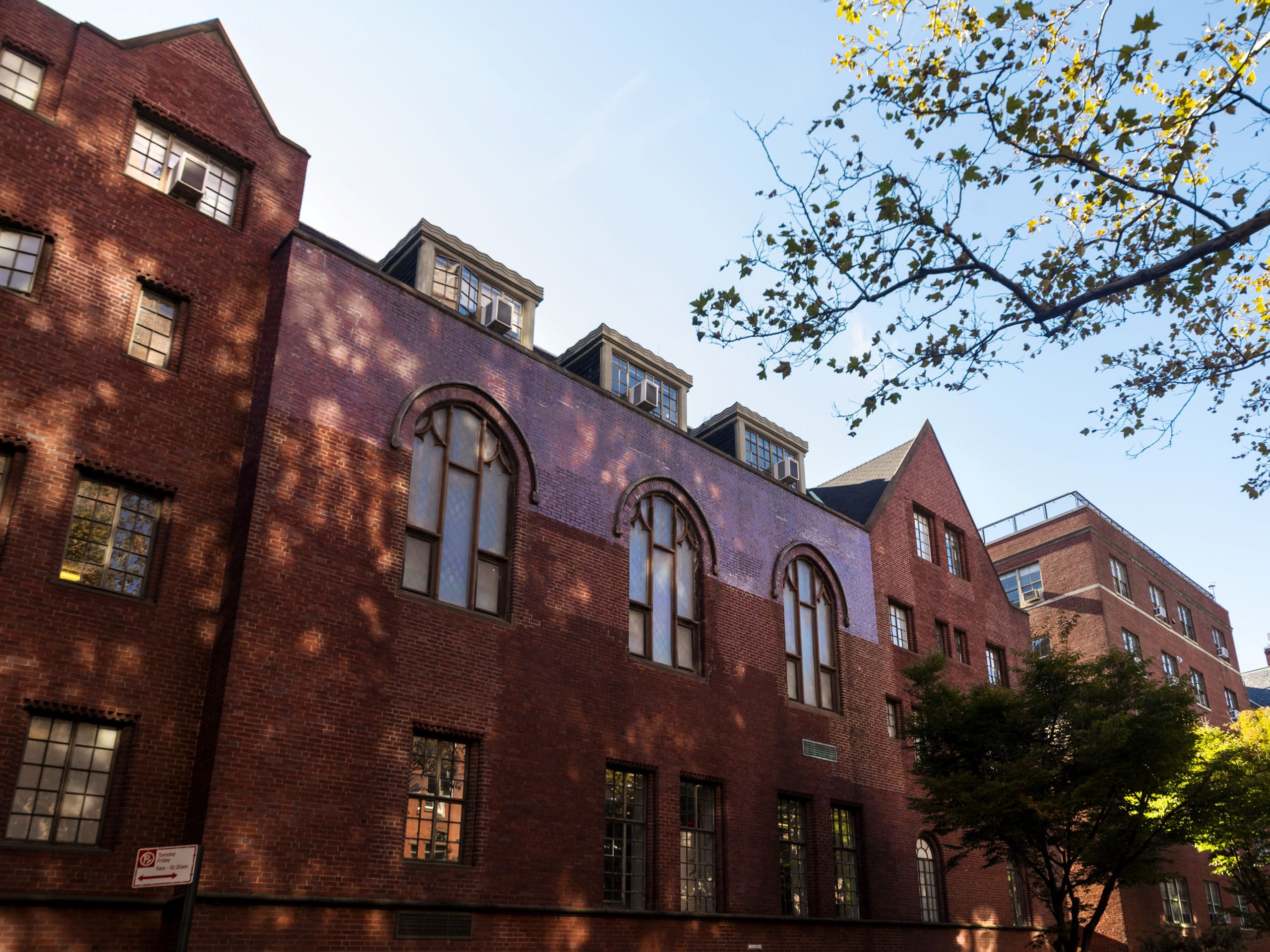 Brimming with history, Block 00718 remains an oasis from the hustle and bustle of Chelsea, itself much quieter than the neighboring West Village and Meatpacking and Flatiron Districts. In the summer, The High Line Hotel offers seasonal dining in its garden, while an Intelligentsia Coffee outpost serves up espresso from its zinc-topped bar in the hotel’s lobby. For a change of scenery, foodies can delight in French patisserie and bistro La Bergamote on Ninth Avenue. And when the wider world beckons, Chelsea Market, the High Line Park, and Chelsea Piers are mere steps away. 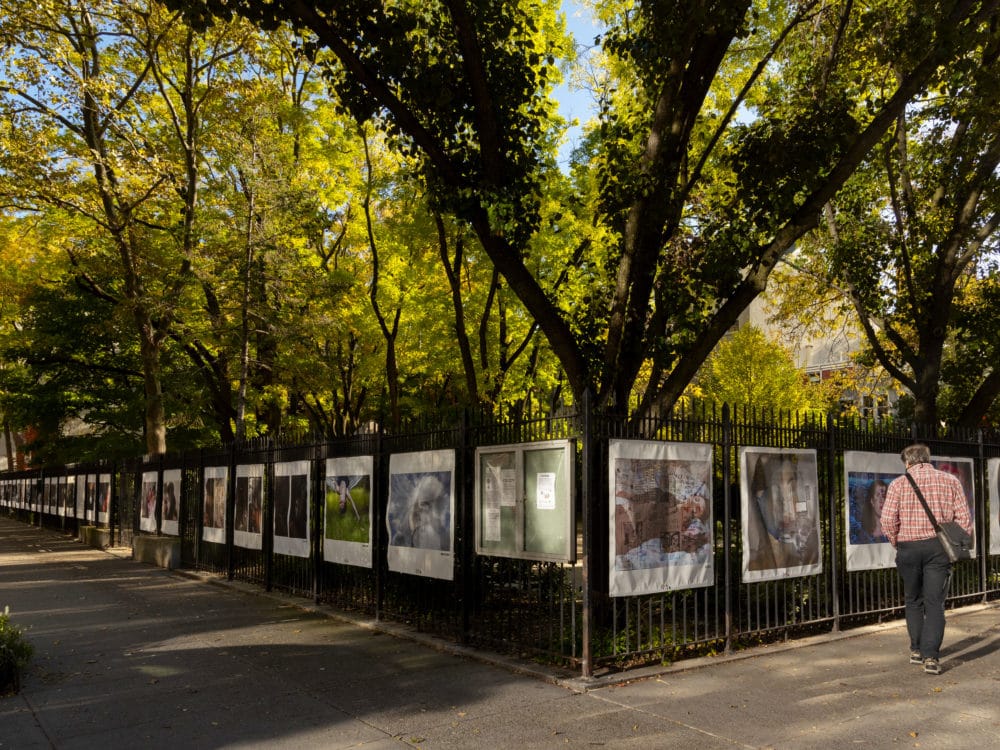 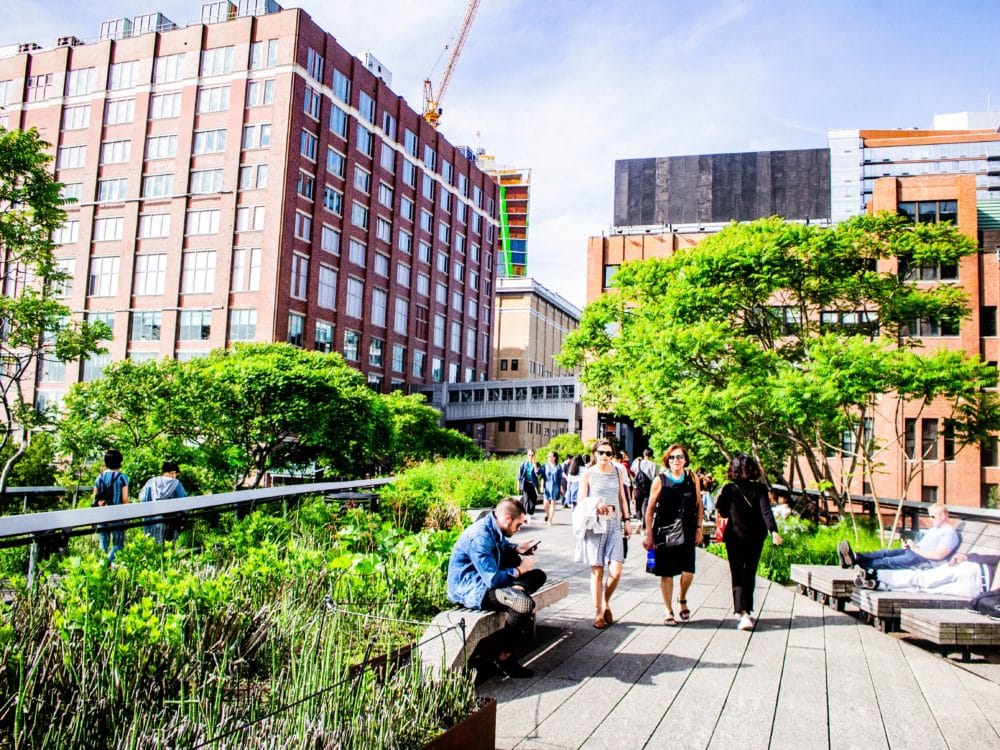 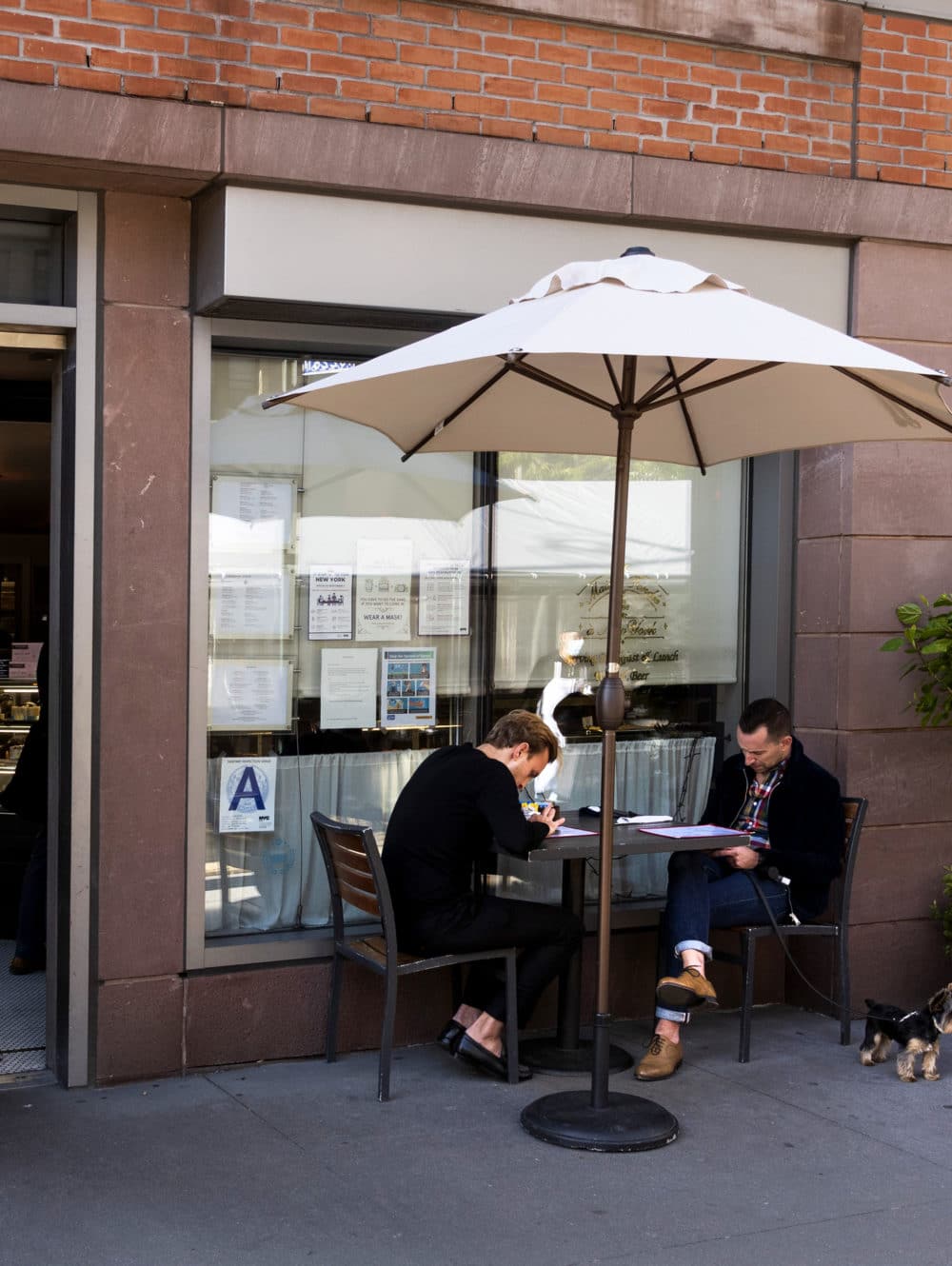 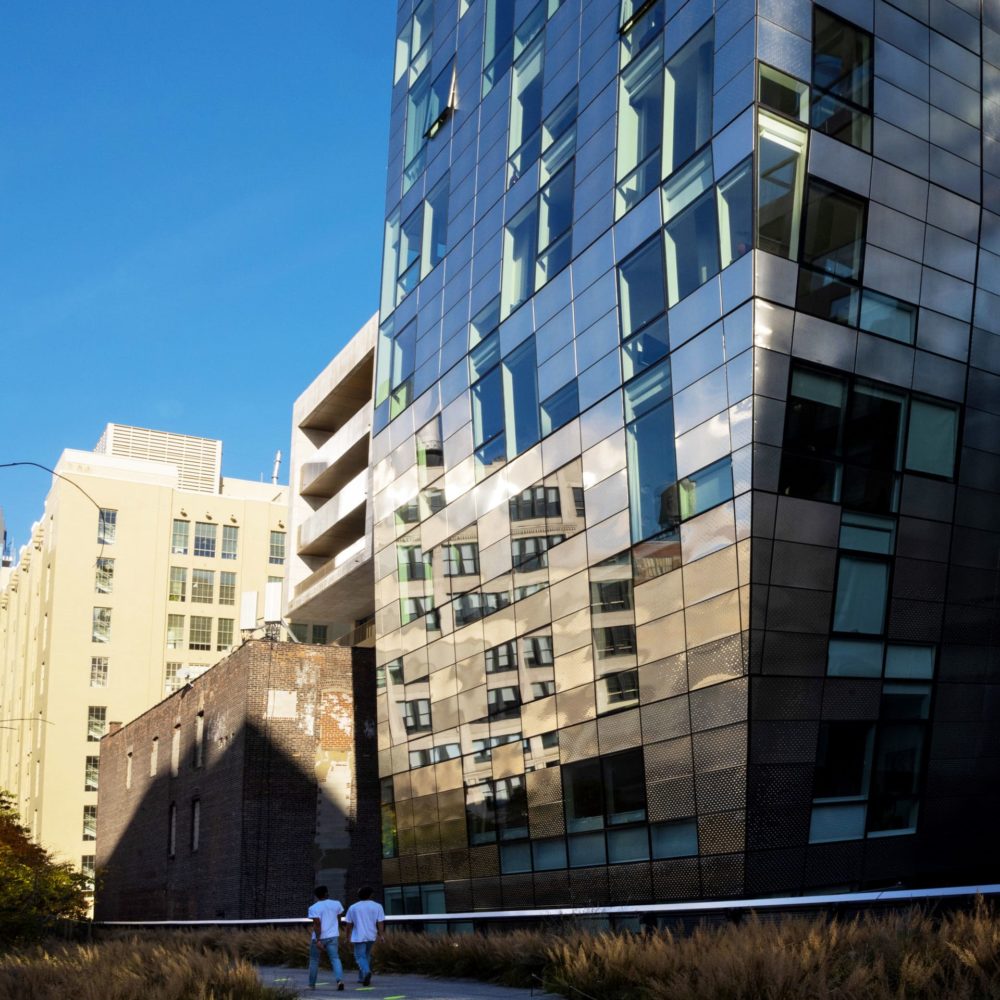 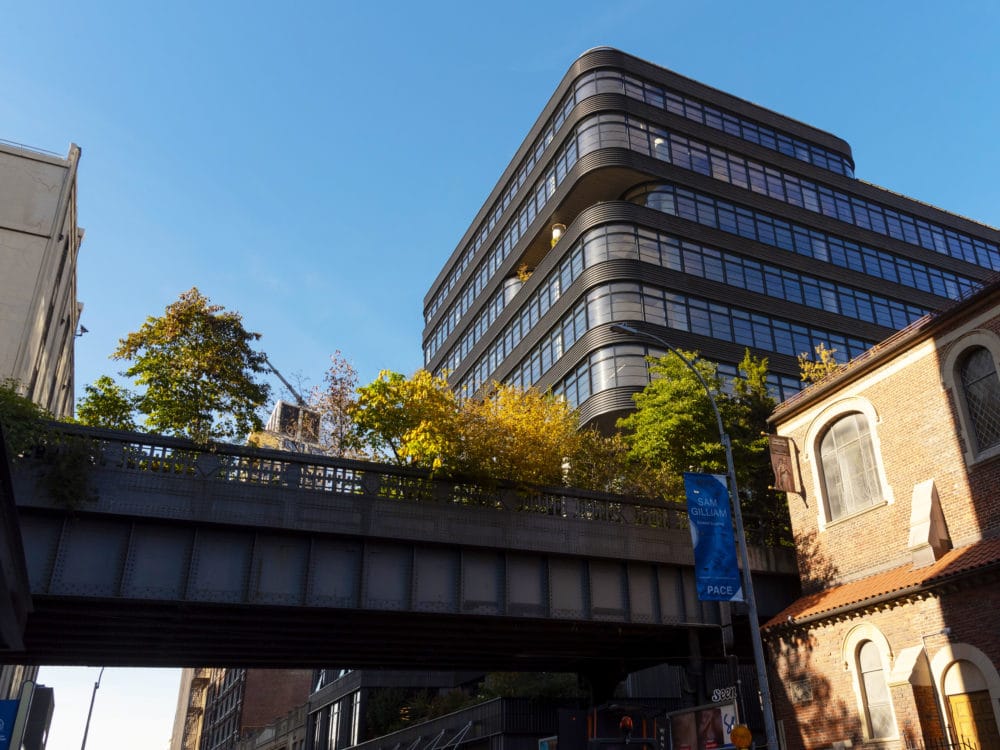 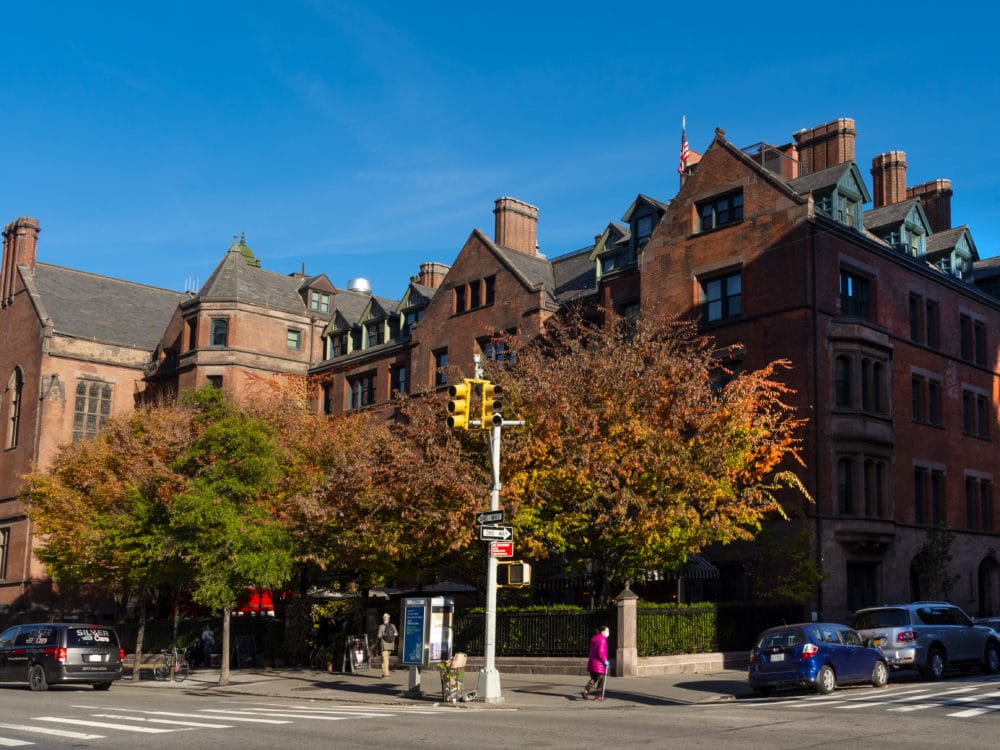