Home to major museums, including the Victoria and Albert and the Natural History Museum, and best-in-class arts institutions, including the Royal College of Art, South Kensington is one of London’s most culturally bountiful areas. Throw in stucco-fronted townhouses—the stuff of Mary Poppins—excellent restaurants, new luxury developments like Lancer Square, and the iconic Royal Albert Hall, and you’ve got an endlessly fascinating neighborhood that effortlessly mixes old and new. One block—marked by Kensington Gore to the north, Exhibition Road to the east, Prince Consort Road to the south, and Queen’s Gate to the west—is particularly rich with history. 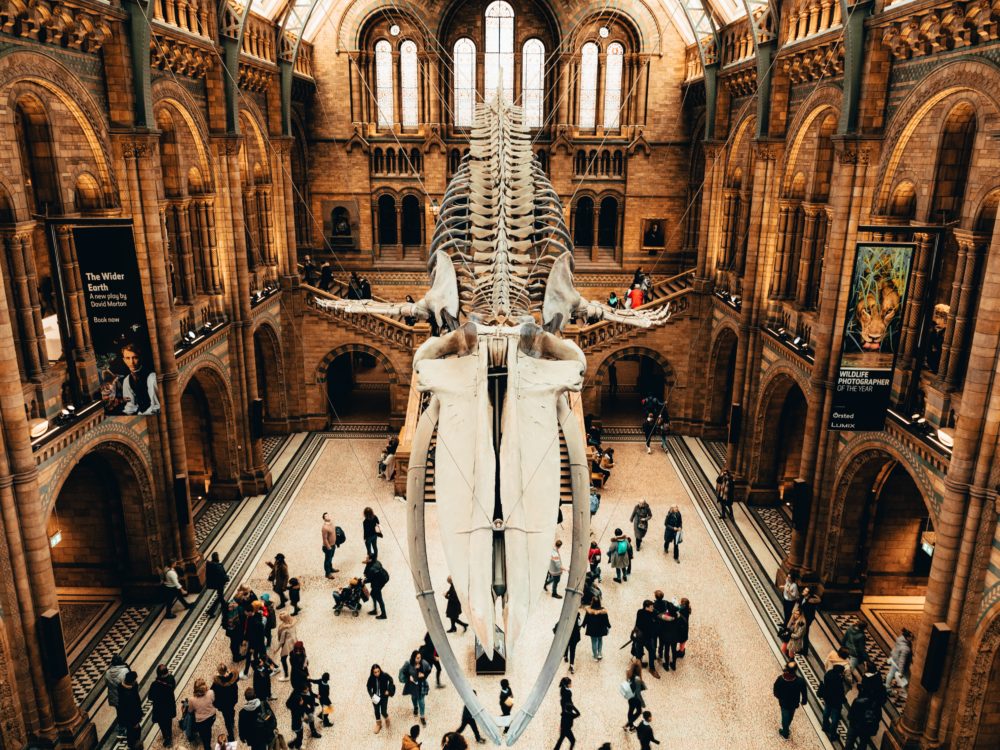 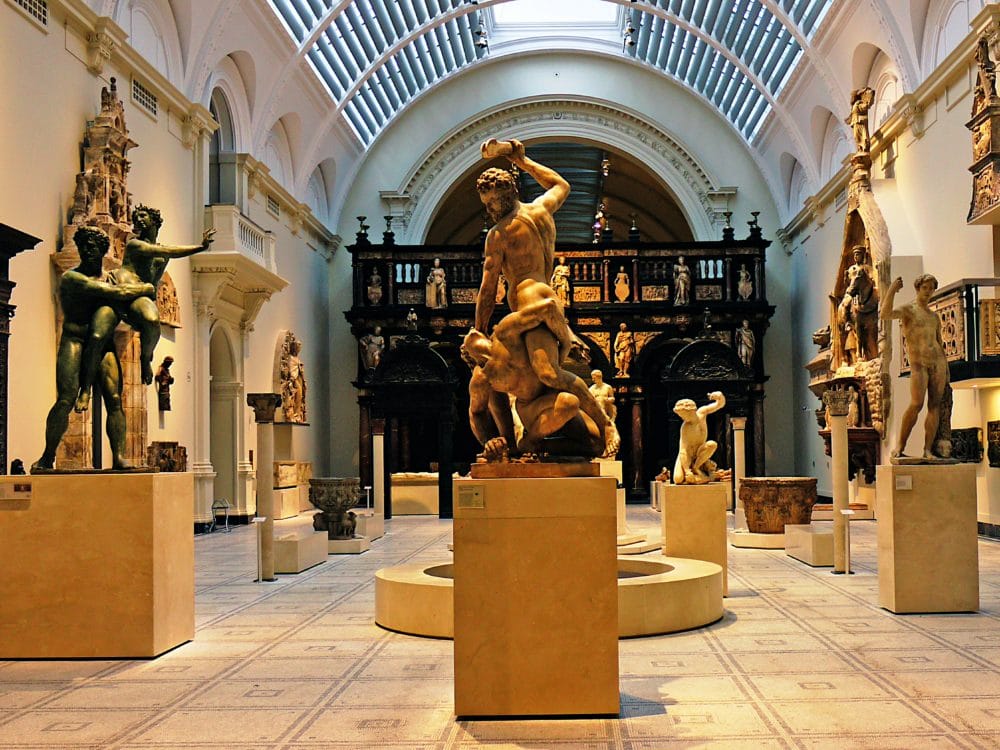 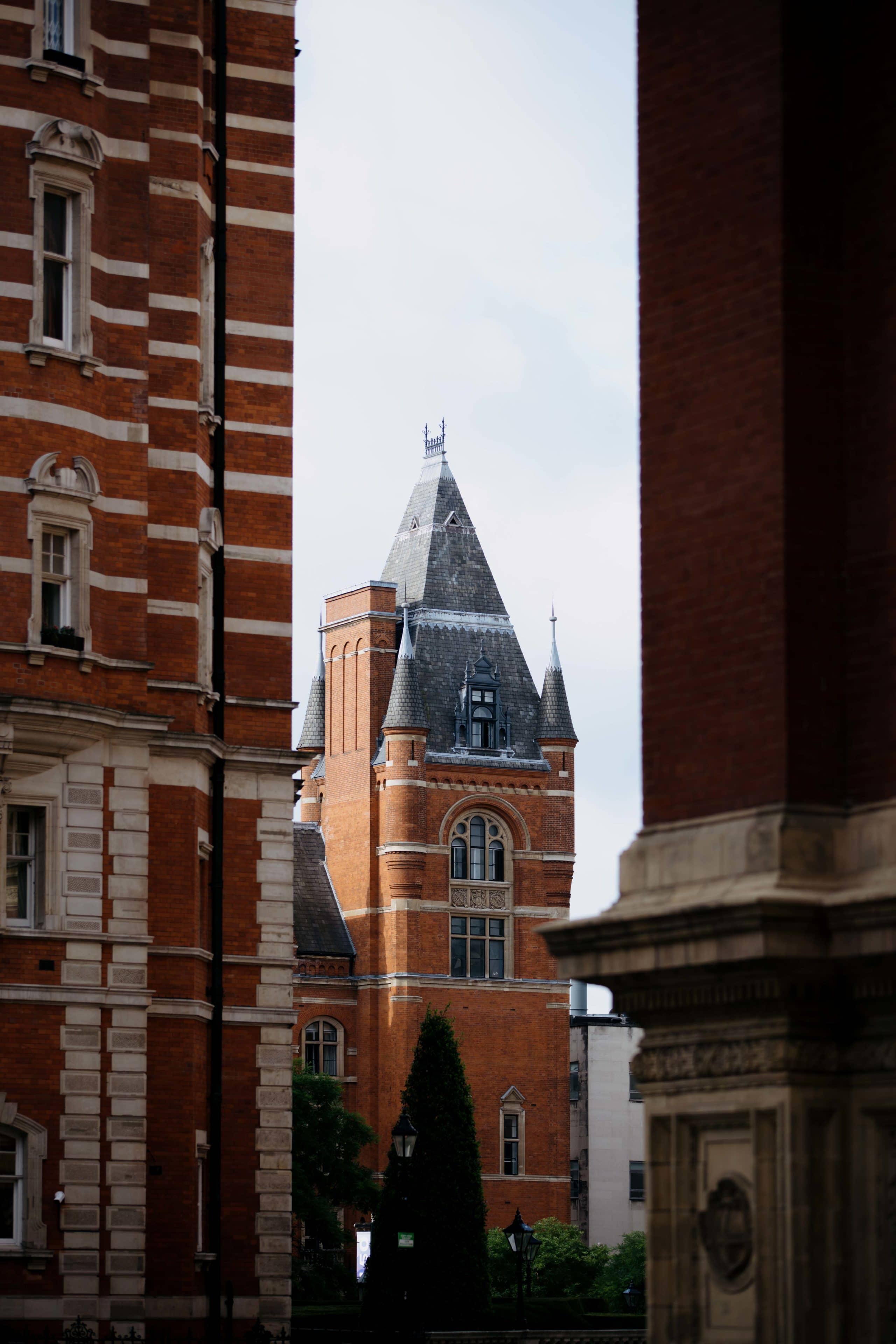 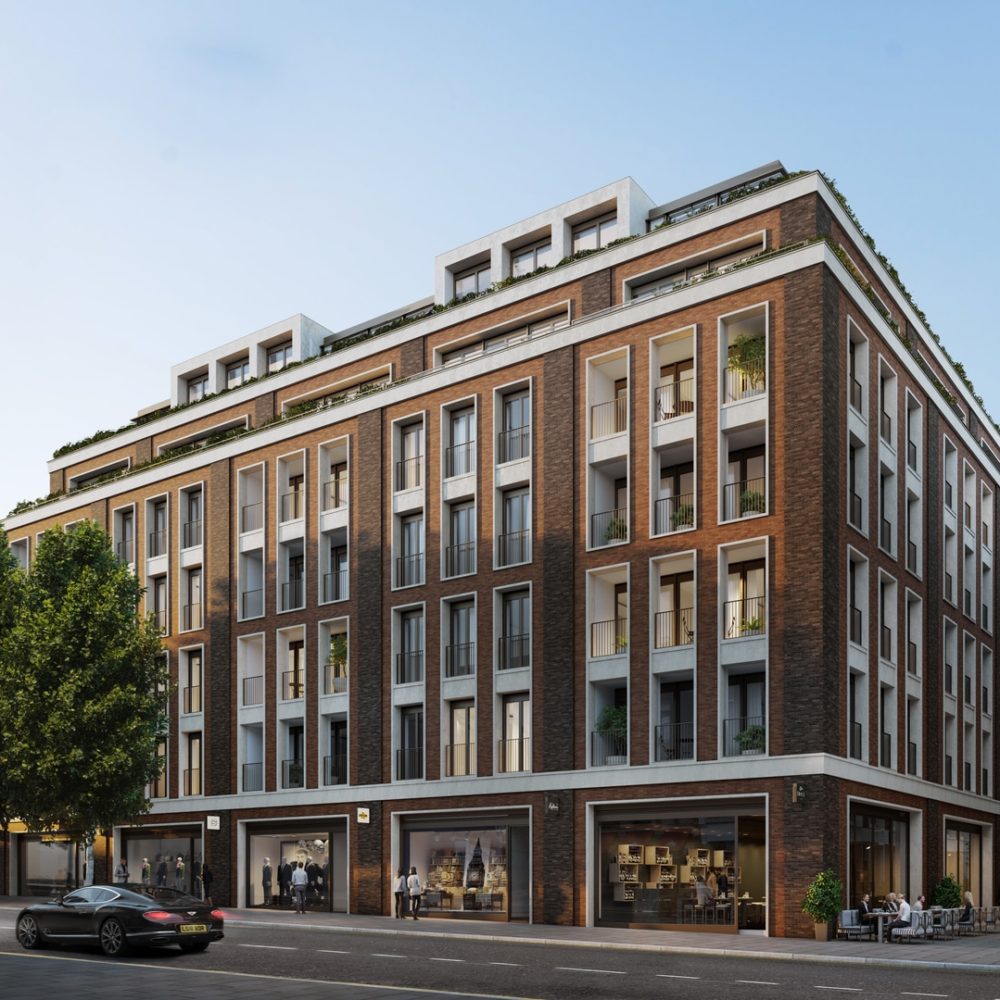 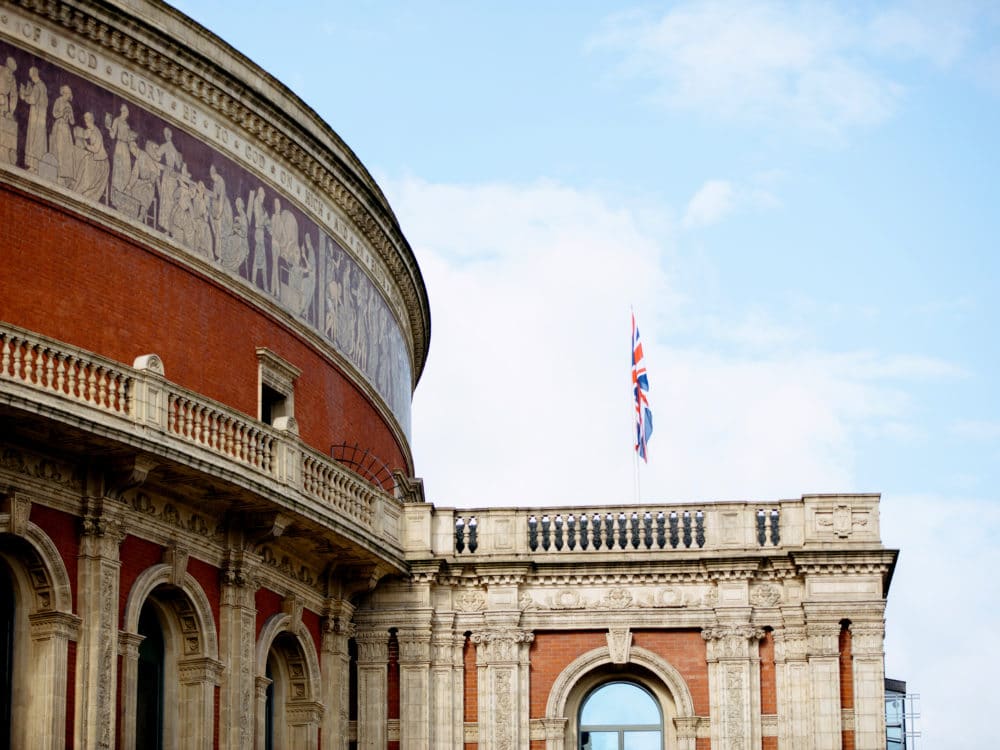 Before the mid-1800s, South Kensington was largely agricultural. Then Prince Albert—Queen Victoria’s husband and a man of soaring ambition and oversized ideas—came along and changed everything.

One such idea was the Great Exhibition of 1851, a World’s Fair–type attraction that flaunted the innovation and might of the British Empire. It was hosted in a temporary structure nicknamed “The Crystal Palace,” erected in Hyde Park, where it exhibited early computers and a fountain crafted from four tons of pink glass. It was a phenomenal hit, and Albert used proceeds from ticket sales to purchase land immediately south. His goal? Create a minicity, of sorts, composed of museums, lecture halls, and schools. Though Albert’s untimely death meant he never saw its completion, by the turn of the century, “Albertopolis,” as the area is still known today, had become a veritable Xanadu of arts and culture. Every building in this block exudes character, from the grand Victorian redbricks formerly occupied by London’s upper crust to the quaint conversions along the cobblestoned Jay Mews where coachmen, grooms, and servants once lived. At the center of it all is Royal Albert Hall, a majestic Fareham redbrick confection that was opened in 1871 by Queen Victoria in tribute to her late husband. All other buildings orbit this amphitheater-inspired venue, where everyone from Pink Floyd to Muhammed Ali has performed and where the UK’s premier classical music festival, the Proms, takes place.

To the immediate west of the Albert Hall is the Royal College of Art; following in the footsteps of David Hockney and Tracey Emin, this is where the next generation of artists cut their teeth. Walk south onto Prince Consort Road to hear Chopin recitals wafting through open windows of the Royal College of Music. Next door, families with younger children benefit from superlative teaching at The Willcocks Nursery School. The Royal Geographical Society sits at the intersection of Kensington Gore and Exhibition Road; here, members of the public can attend lectures with leading scientists, thinkers, and explorers. 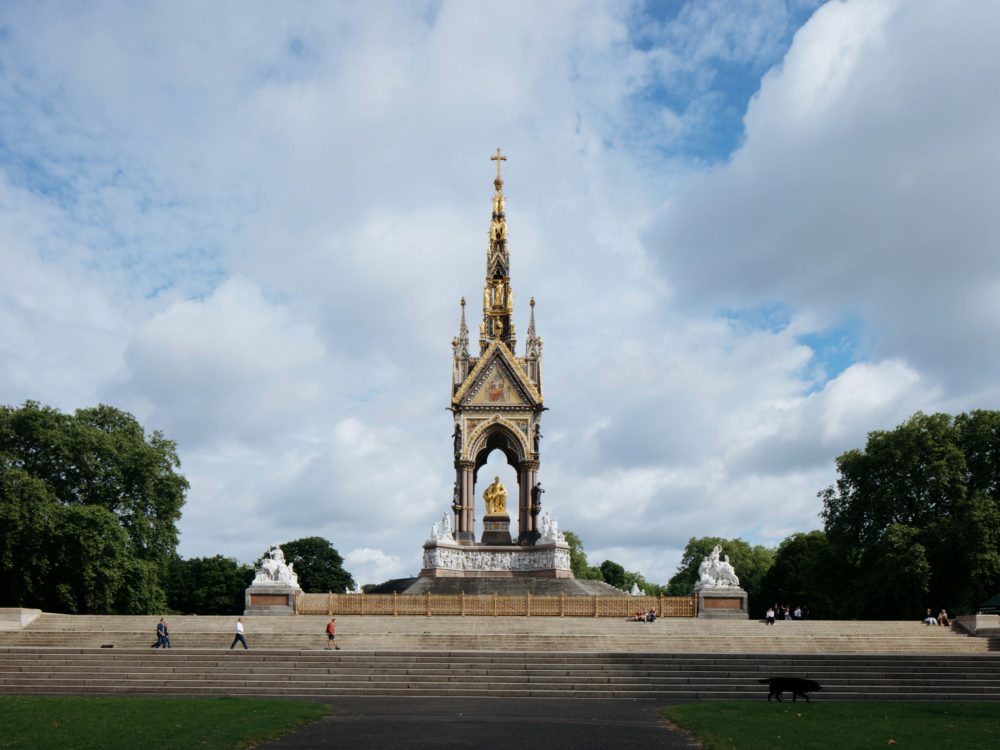 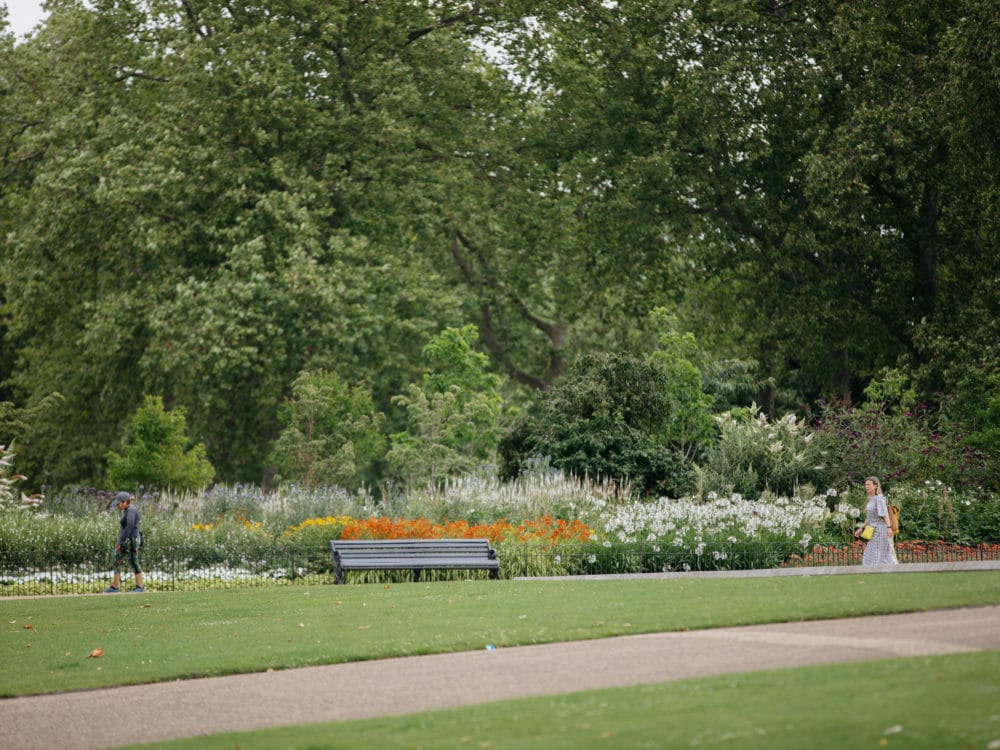 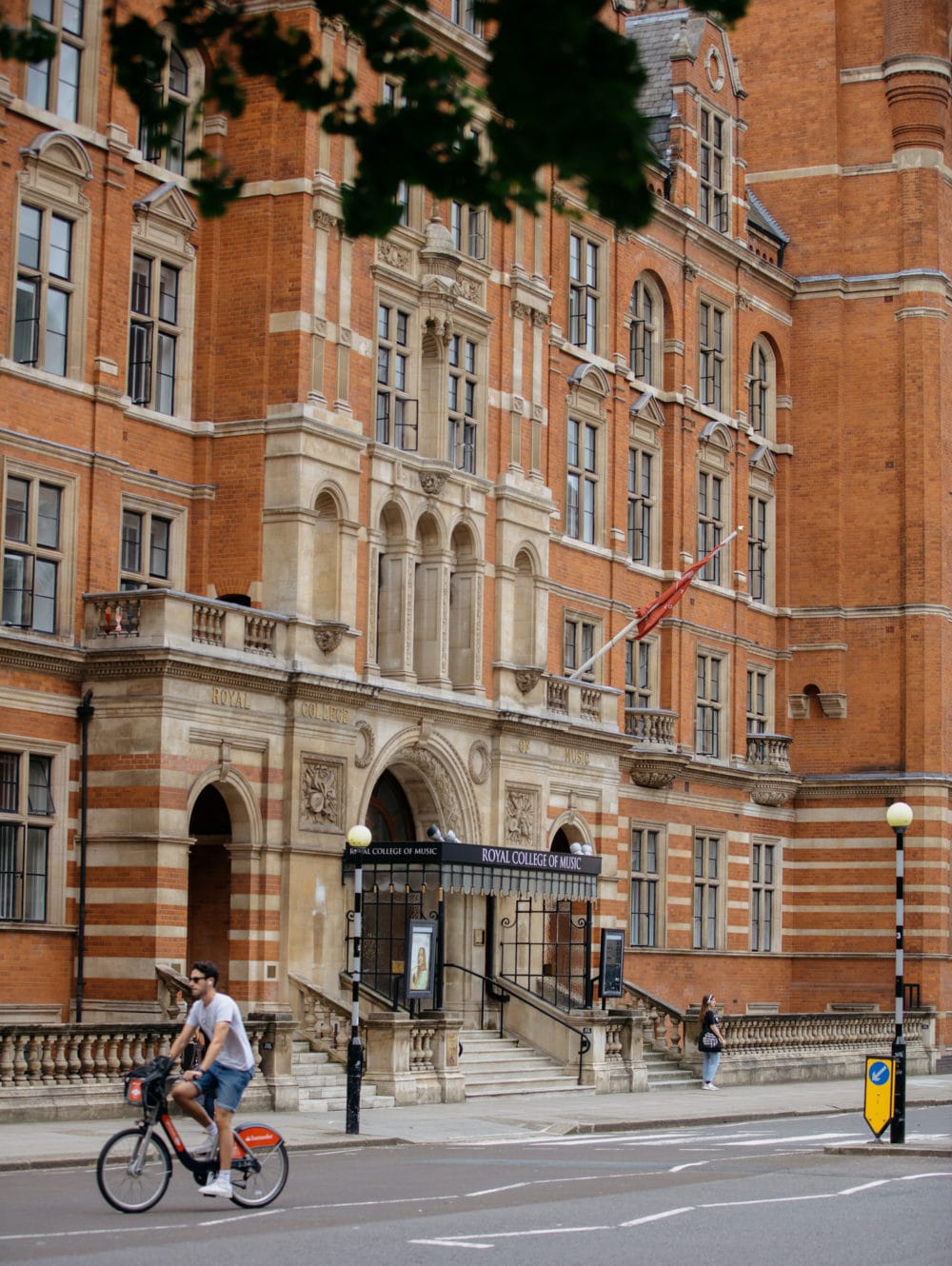 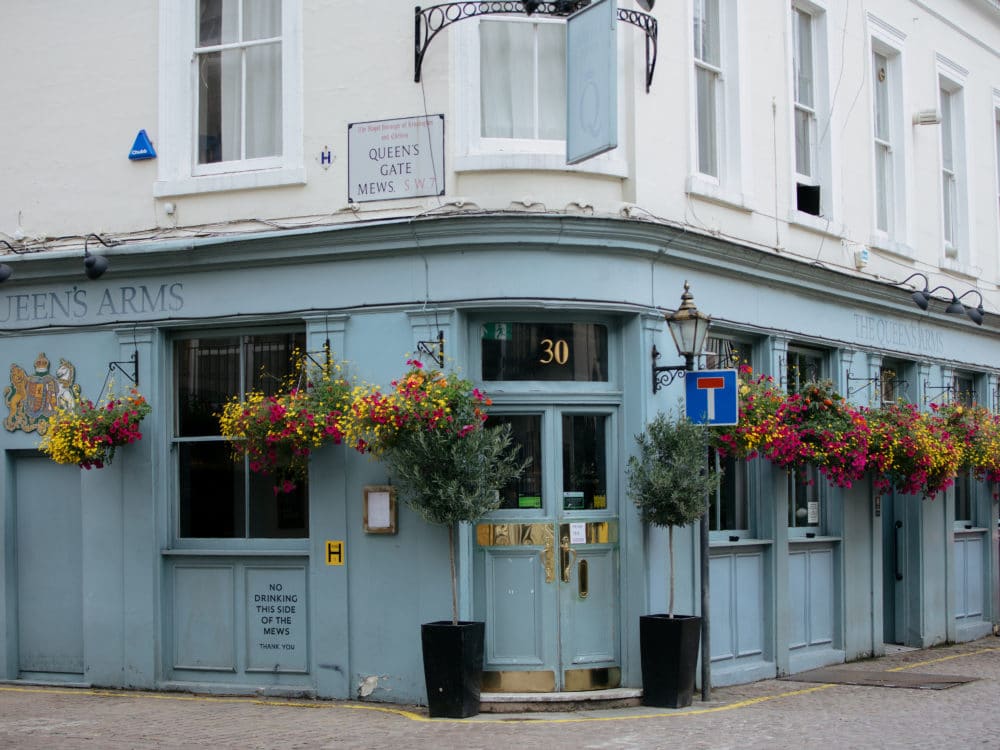 Immediately north of Kensington Gore is Hyde Park, 350 acres of gardens, lawns, and lakes. A few minutes’ walk through the park leads to the Serpentine Gallery, with its annual pavilion installation. Directly opposite is the Princess Diana Memorial Fountain (popular for cooling feet in the summer) and The Queen’s Arms, a local “boozer” down a mews hidden just off Queen’s Gate. 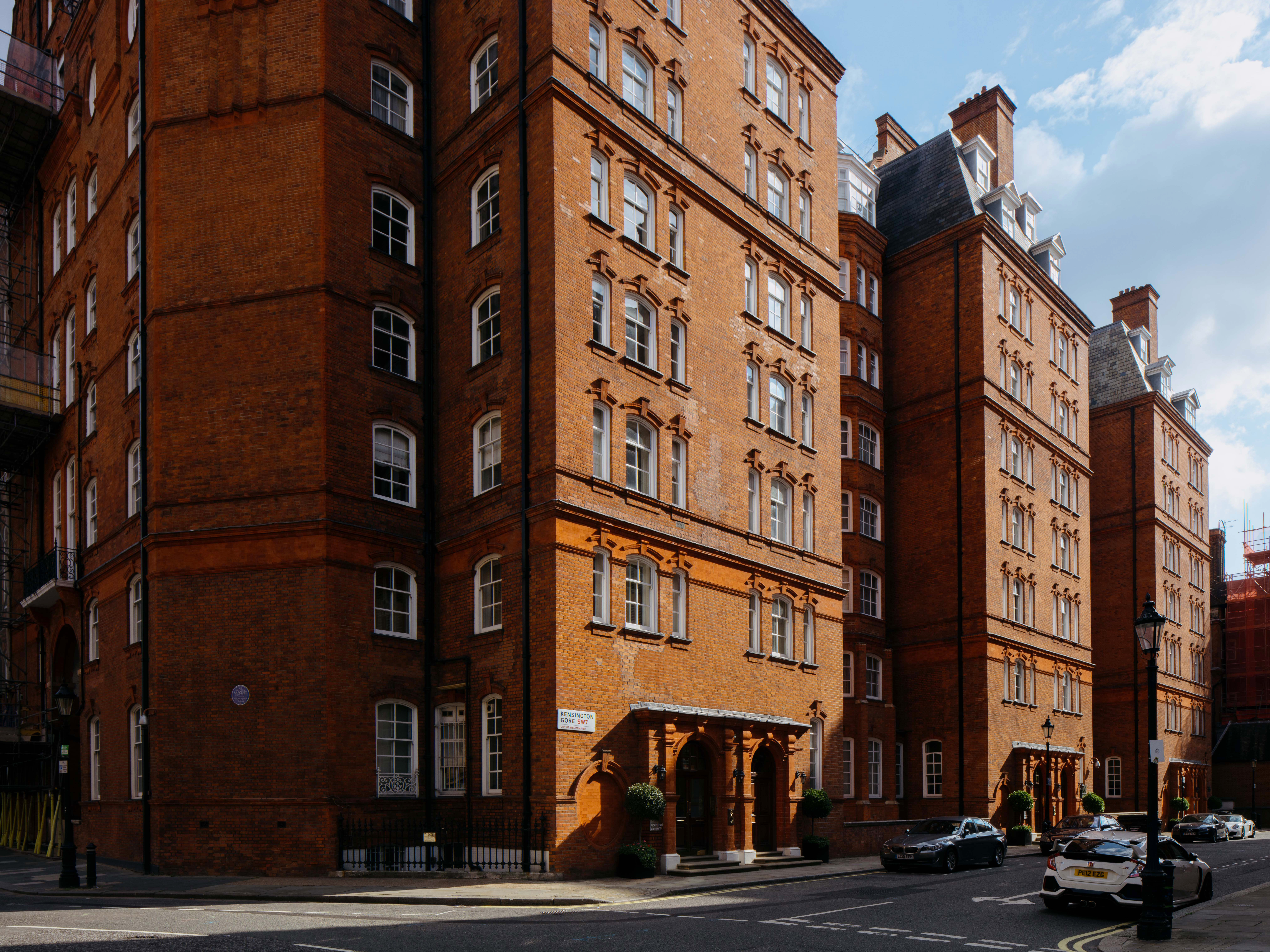 The abundant arts and cultural institutions make residential real estate scarce on this block; however, the condominiums at Albert Hall Mansions—just to the east of the Royal Albert Hall—sometimes hit the market. The homes feature all the bells and whistles of Victorian grandeur, including high ceilings, unrivaled views of the famous music hall, and balconies that overlook Hyde Park and its steeple-esque Albert Memorial. Four-bedroom units tend to sell around $9 million, and the Queen Anne-style redbricks are Grade II-listed, meaning they can’t be significantly altered without special permission from the local planning authority. City Hall Park is a pocket of green rooted in the past but in dialogue with the future, as new buildings with standout architecture sprout alongside the country’s oldest City Hall to still house its original government functions. How to Make the Most of Frieze London This October

Esteemed contemporary art fair Frieze London will land in Regent’s Park this October 14 to 17. Here’s everything you need to know before heading to the first-rate event. 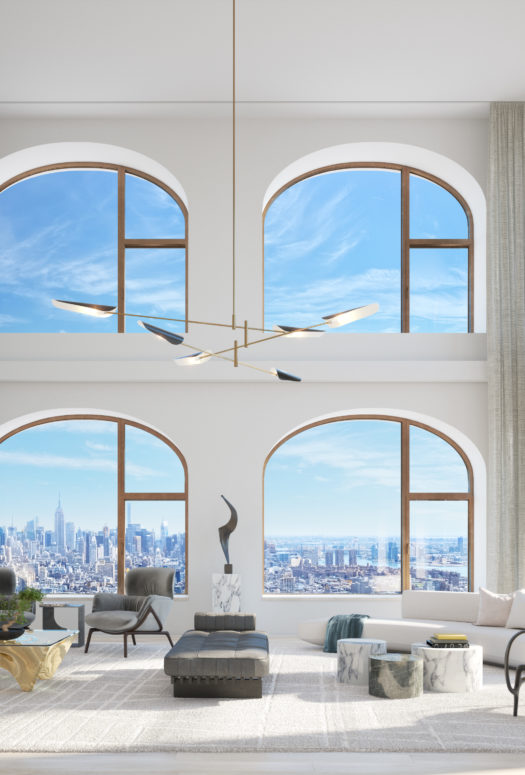 New vs. Resale: Kirsten Jordan on What to Consider When Buying a NYC Condominium

Million Dollar Listing New York star and powerhouse broker Kirsten Jordan discusses the ups and downs of purchasing new versus resale condominiums, and the considerations that buyers should make when weighing both.