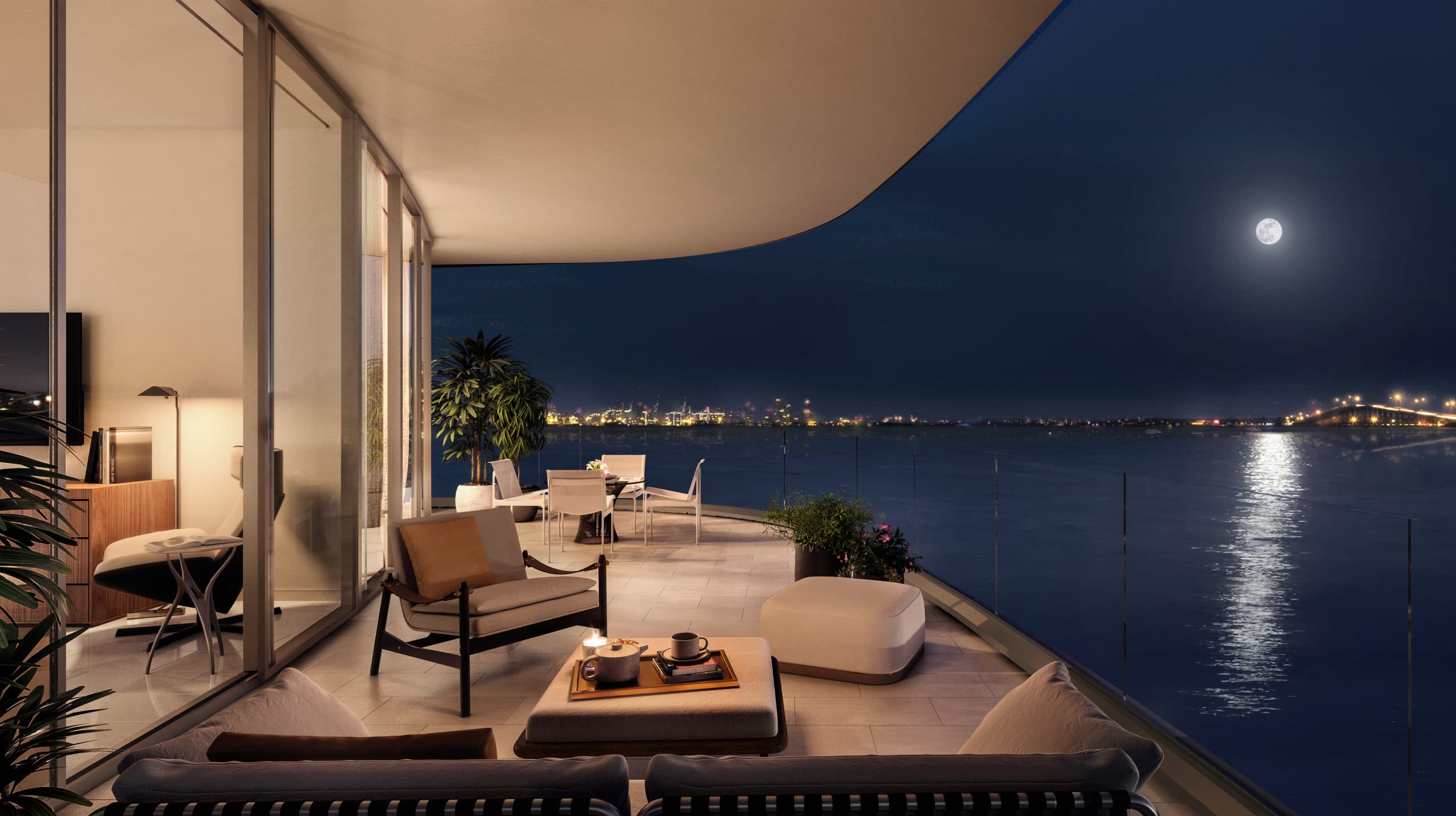 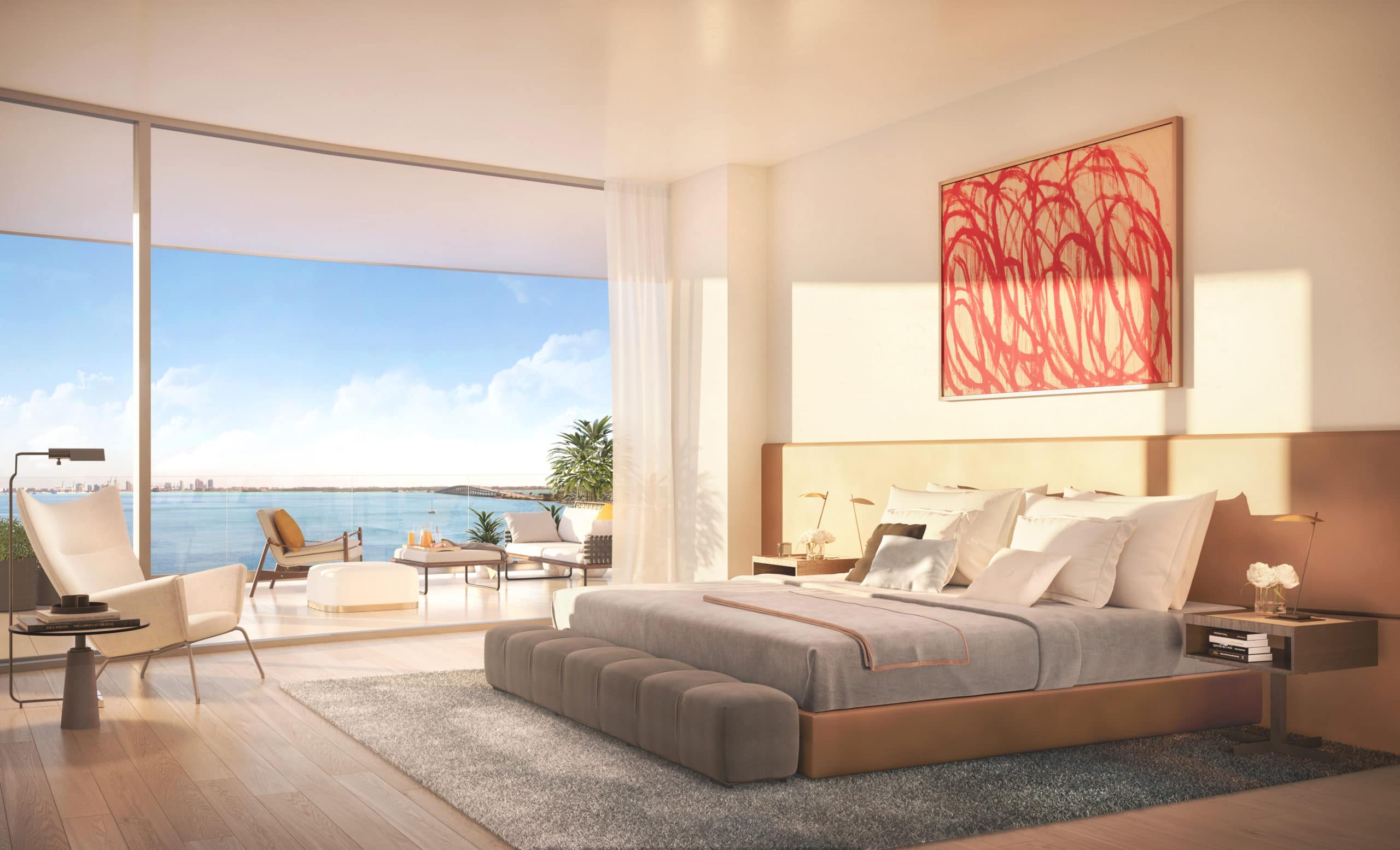 On the heels of announcing $154 million in sales since January and a sell-out rate of 85%, Miami’s Una Residences has released its Penthouse Collection onto the market. Comprising 12 single-story residences and two triplexes, the penthouses will be delivered fully finished with private elevator entry and ceiling heights beginning at nine feet. 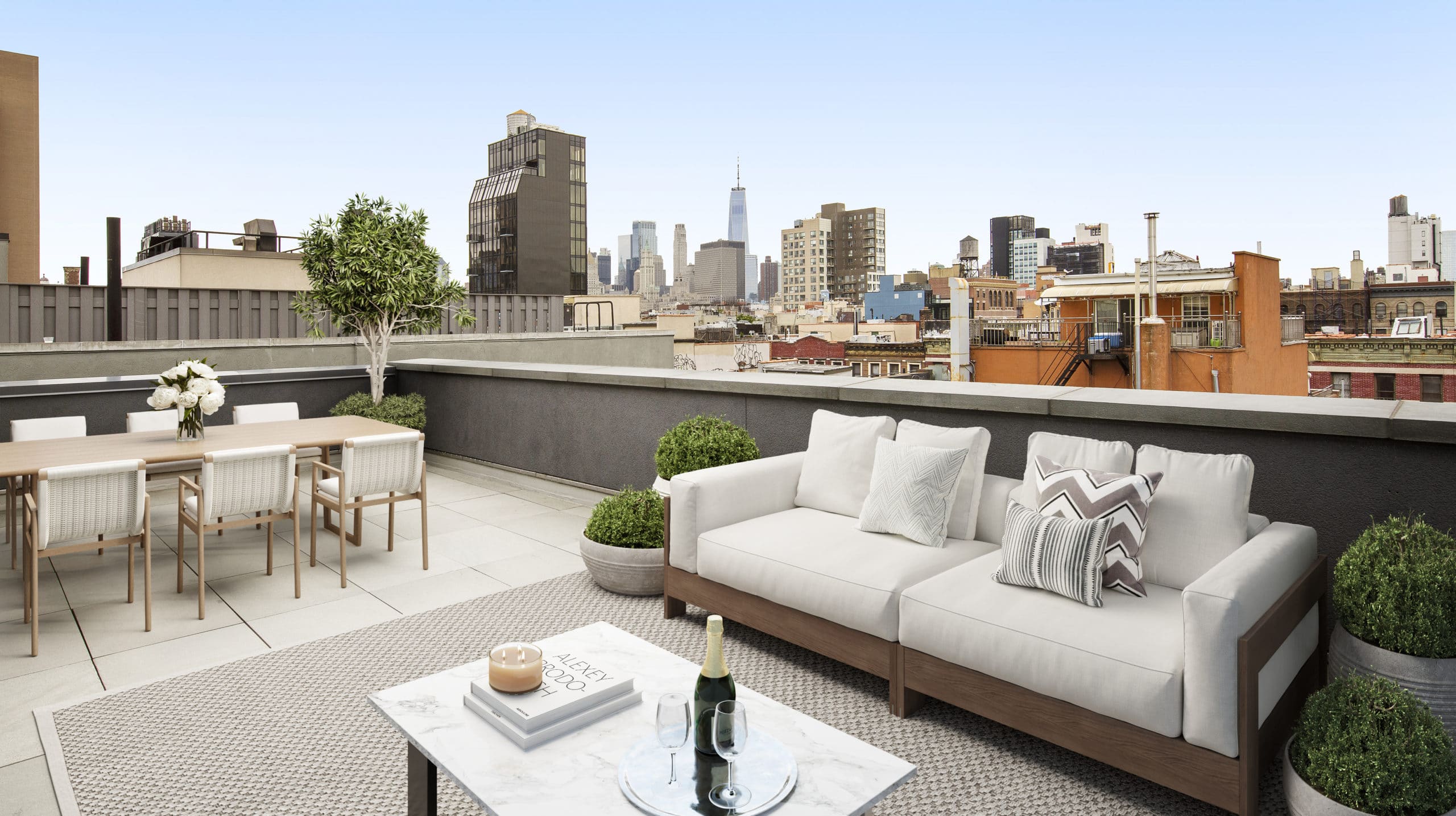 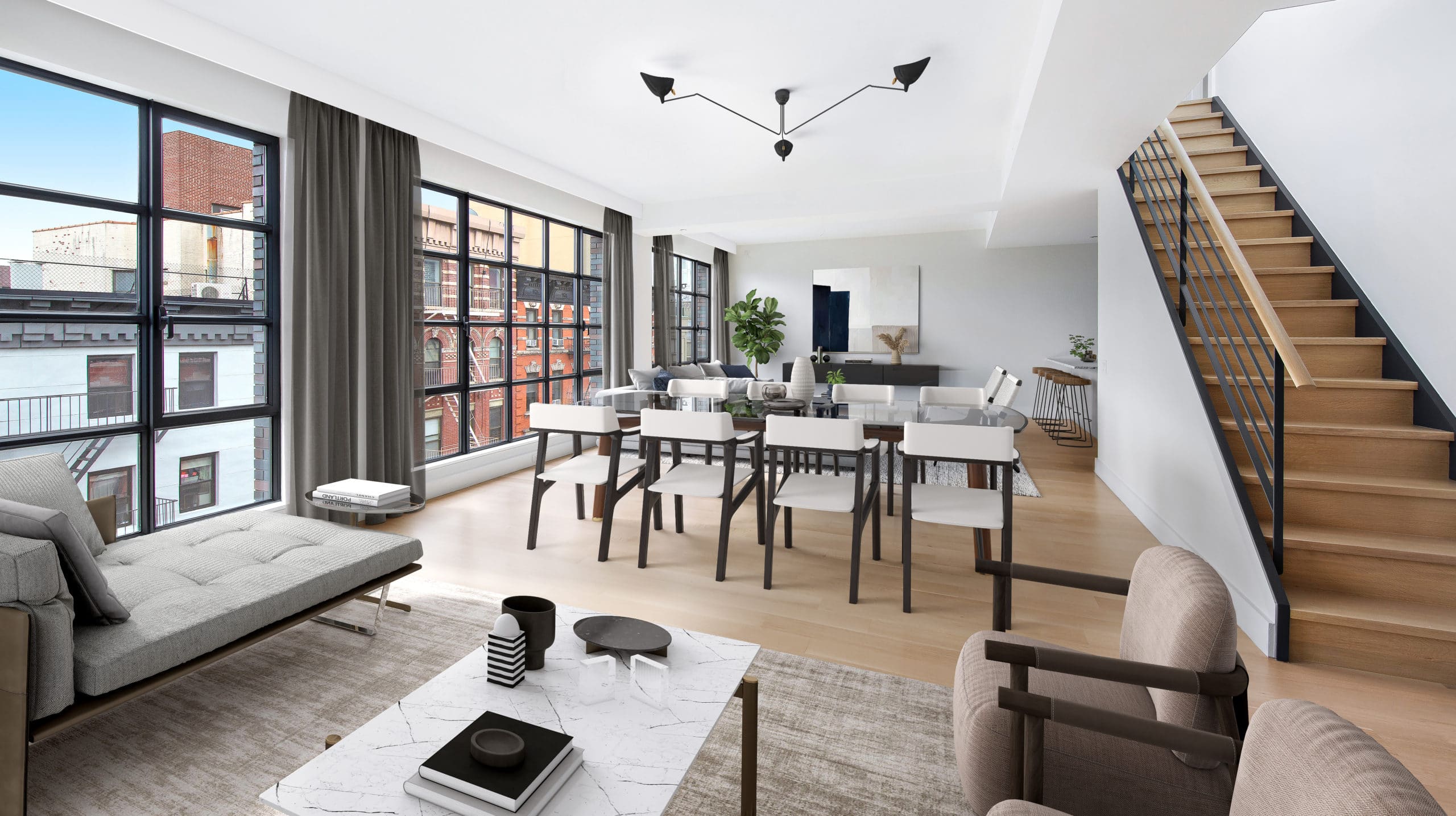 147 Ludlow Launches Sales on the Lower East Side From $1.895 Million

A new boutique condominium development has launched sales on Manhattan’s Lower East Side starting at $1.895 million. Developed by Grid Group, 147 Ludlow is a completed eight-residence boutique building with private outdoor space for every condominium. Available residences include two- and three-bedroom lofts along with a full-floor four-bedroom duplex with 647 square feet of private outdoor space. All residences at 147 Ludlow have nine-and-a-half-foot ceiling heights, white oak floors, tilt-and-turn casement windows, and kitchens outfitted in light-gray oak custom cabinetry. Each residence also includes a fully vented washer and dryer, and comes with a dedicated storage space in the building’s basement. 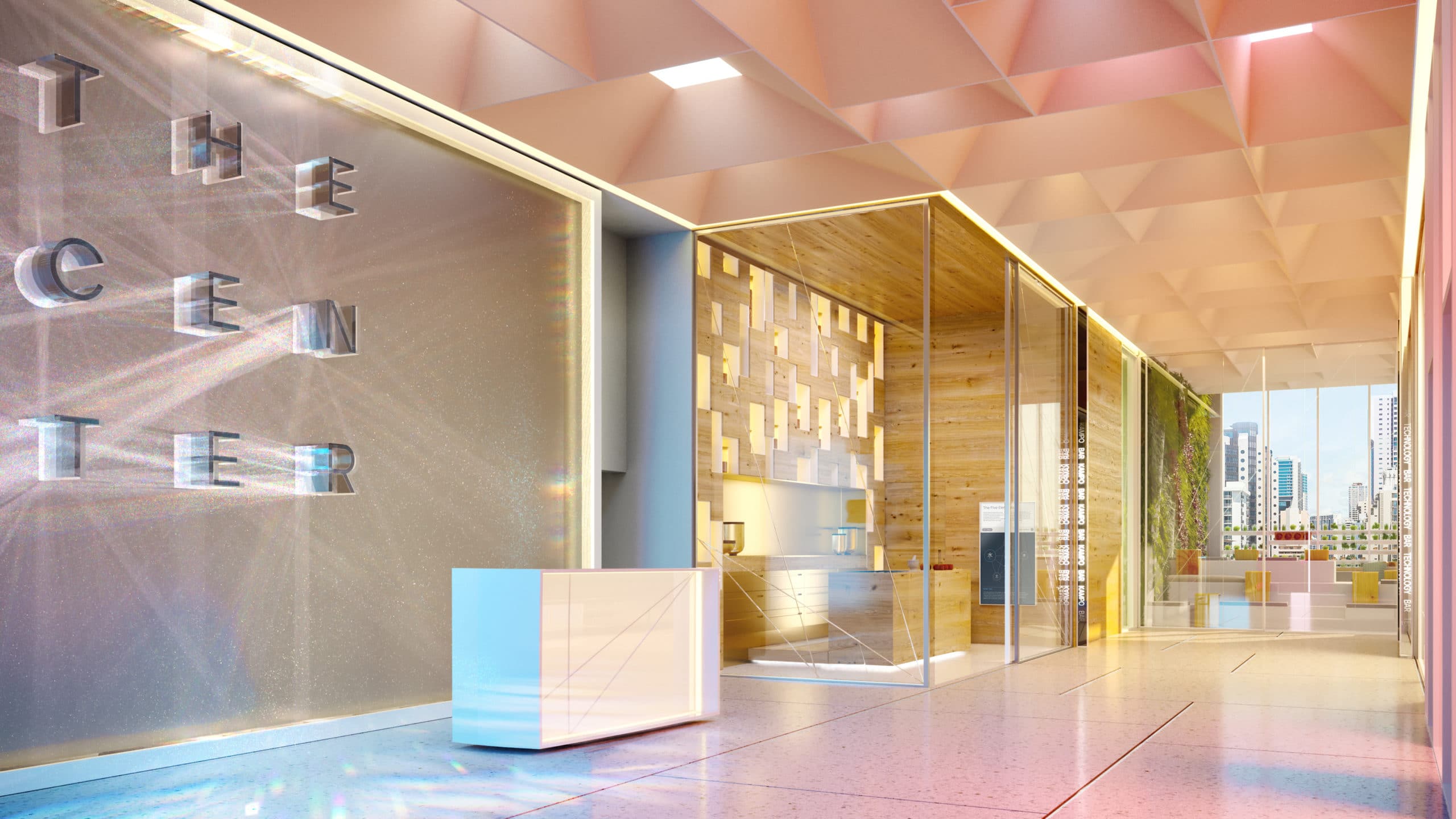 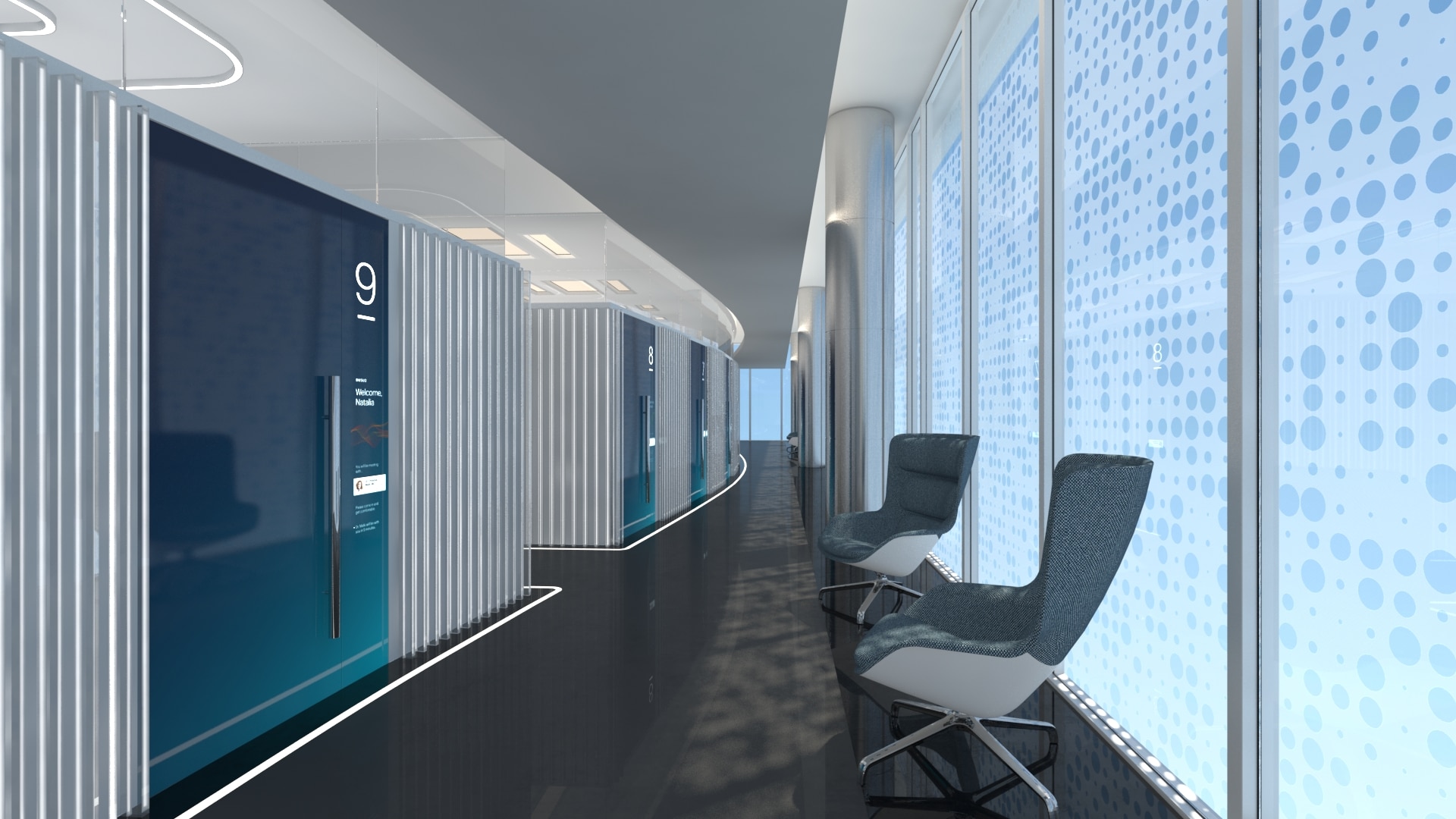 The “most technically advanced health and well-being facility in the world” is coming to Legacy Hotel & Residences in Downtown Miami, according to a press release from Adventist Health and Blue Zones announcing the start of construction at the site. The wellness-promoting agencies are teaming up to launch the 10-story, $100 million wellness center within the larger Legacy building. The center will incorporate Blue Zones principles for good health and longevity into its design and amenities.

The Legacy Hotel & Residences Well-Being and Medical Center will focus on preventative care as well as treating sickness through a combination of modern medicine, ancient healing practices, artificial intelligence, and other technologies. All spaces throughout the building will be designed to Blue Zones guidelines aimed at promoting a healthier, longer lifespan. Development principles like air filtration systems, touchless sanitation features, and integrated apps that can contact medical staff will also be installed in the center and throughout Legacy Hotel & Residences. In addition to members, Legacy residents, hotel guests, and visitors will have access to the center. 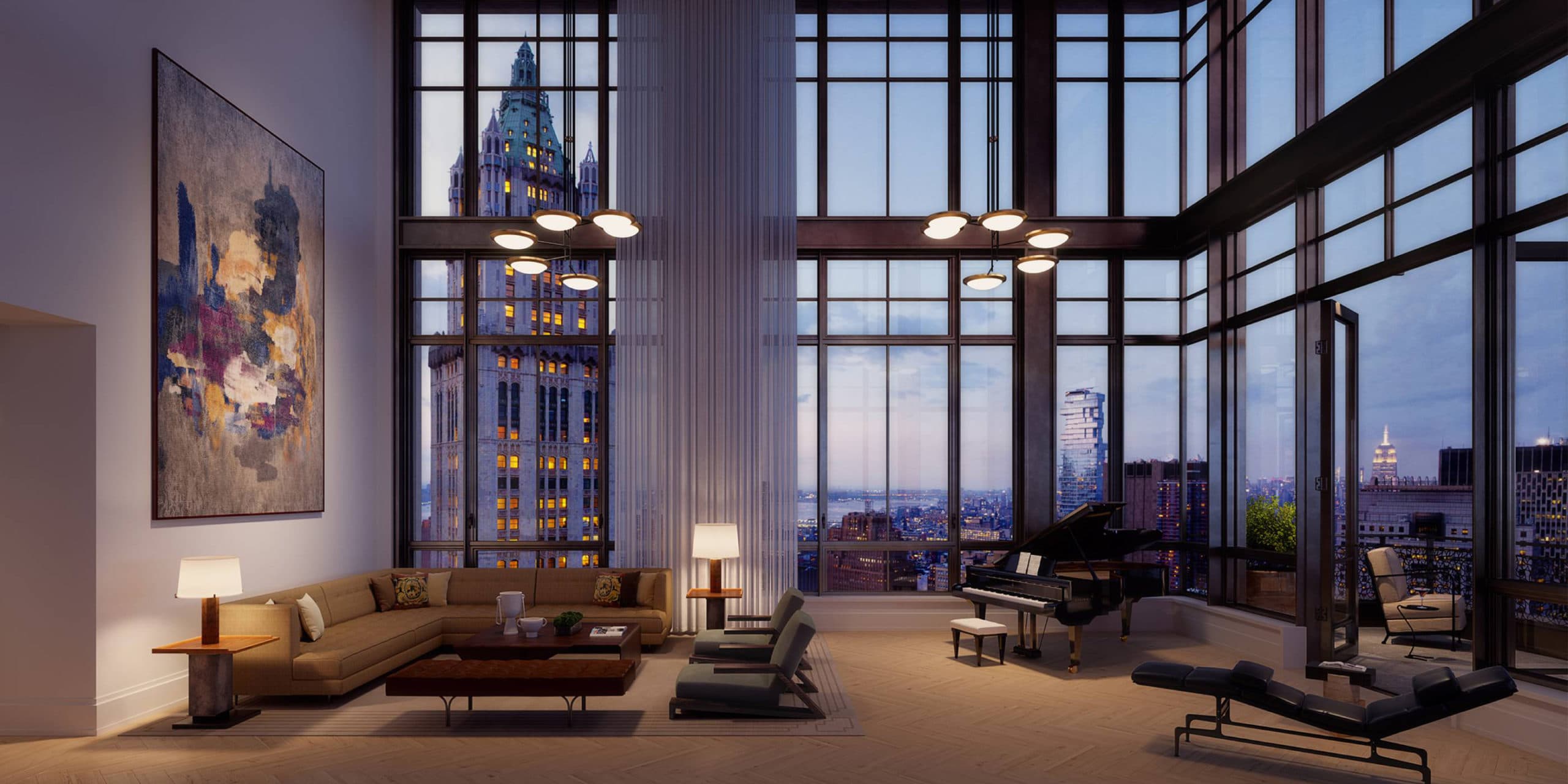 In the first five months of 2021, 226 contracts were signed for penthouses in New York, marking an all-time high since Corcoran’s market research team began tracking the statistic in 2007, The Real Deal reports. The figure also represents a 35% increase over the same period of time in 2019, when 164 penthouse contracts were signed. Low interest rates seem to be playing into the demand, as well as the pandemic’s effect of “[inverting] the default market pattern of the last five years,” causing penthouses and higher-end properties to move off the market, according to appraiser Jonathan Miller. Corcoran’s Ryan Schleis sees another, simpler reason: “People are spending a lot more time at home and want to be excited about their space. Better views that come with the building, outdoor space, most penthouses offer that.”