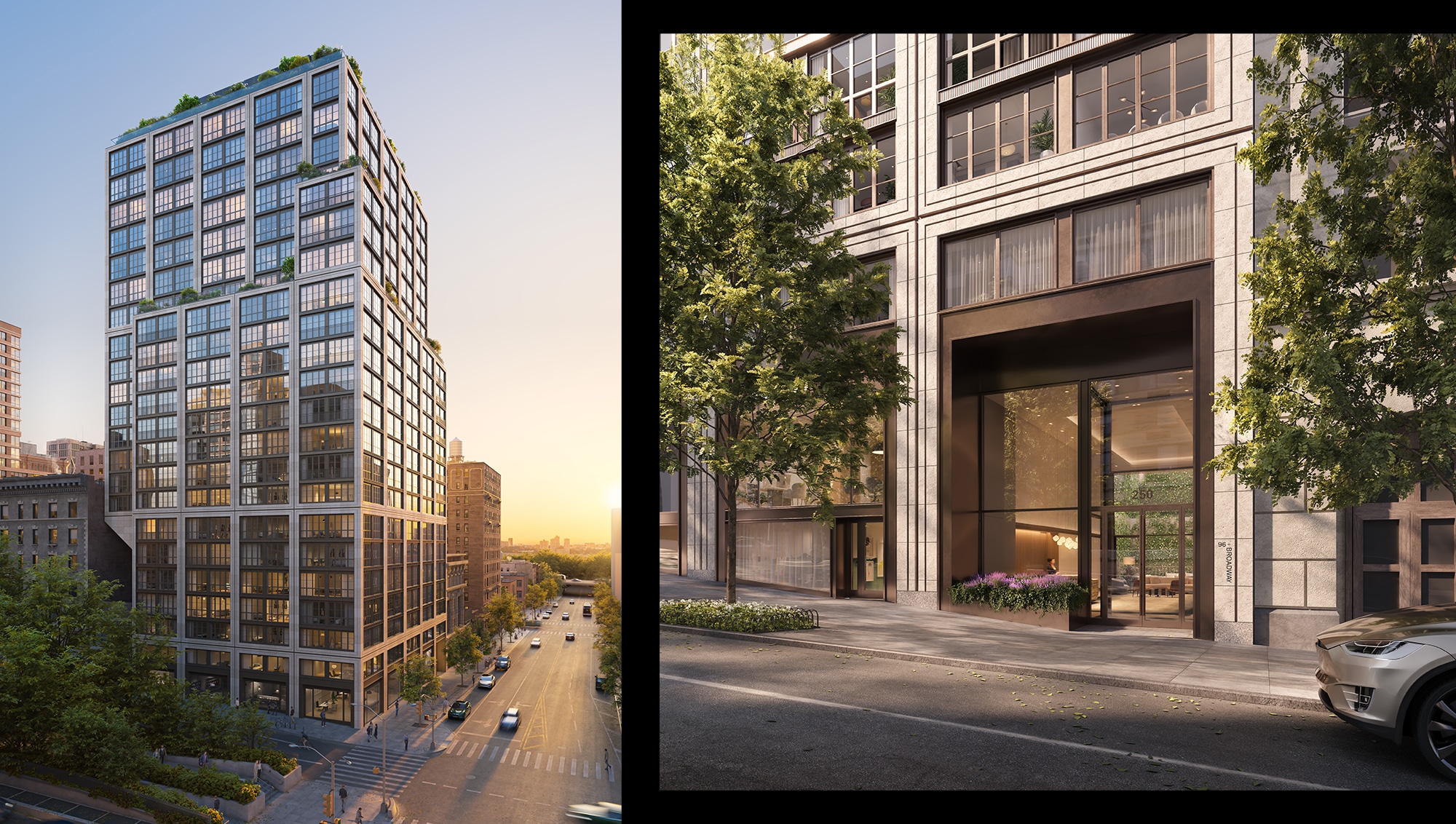 Nestled at the intersection of 96th Street and Broadway is a new 23-story, ground-up development designed by renowned architect Thomas Juul-Hansen. Dubbed 96+Broadway, the limestone-clad building will provide 131 residences ranging from one to five bedrooms, with model residences expected to debut this summer to coincide with the sales launch.

96+Broadway will offer residents three floors of dedicated amenity spaces, including a 75-foot indoor saltwater pool with wall-to-ceiling hemlock wood paneling; a hammam and spa suite; a fully equipped fitness center and Pilates room; a playroom; a game lounge; and a squash and basketball court. The building will also feature a landscaped rooftop terrace and outdoor cinema with lounge seating and an outdoor kitchen. Closings are slated to begin in late 2022. 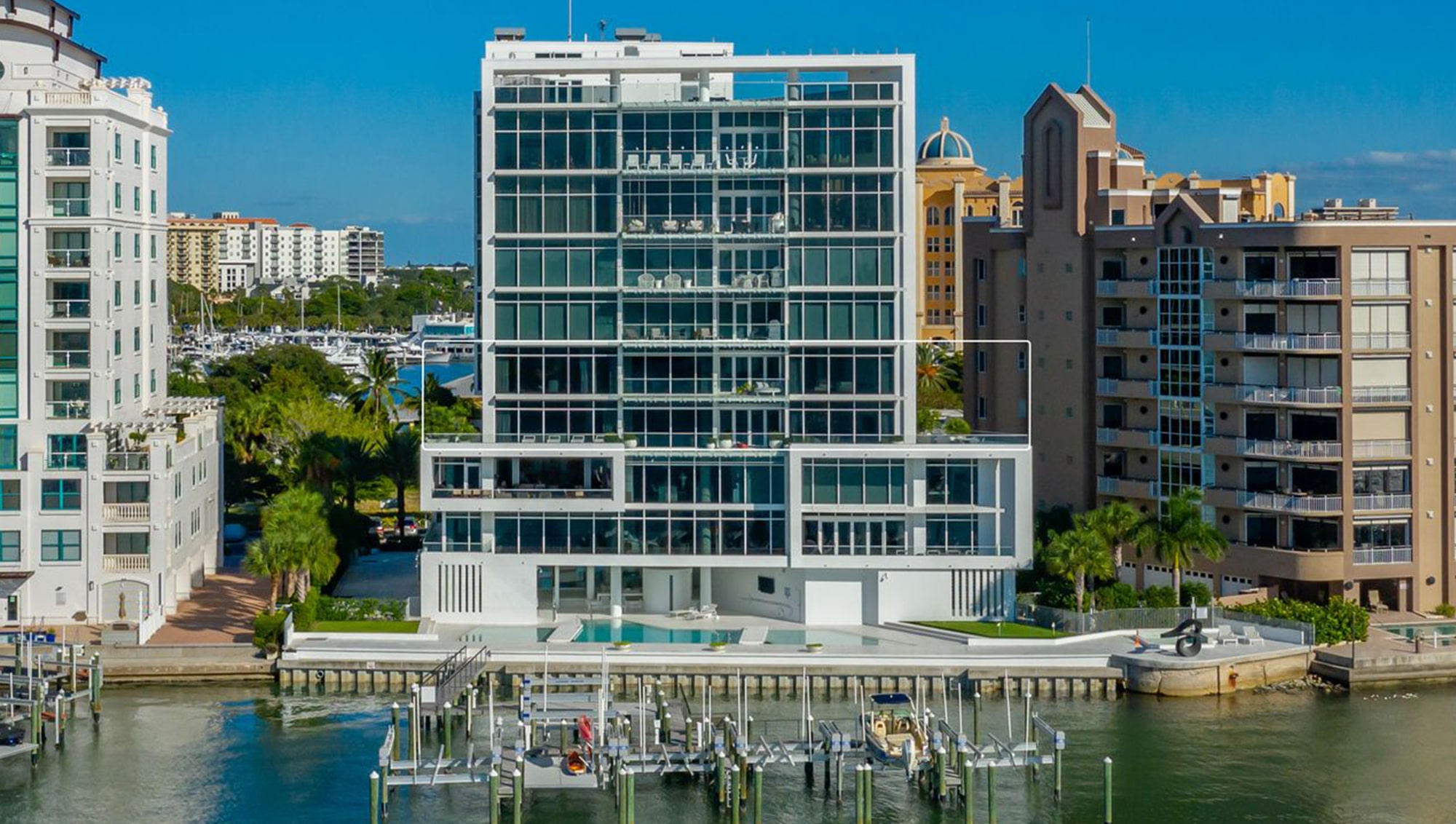 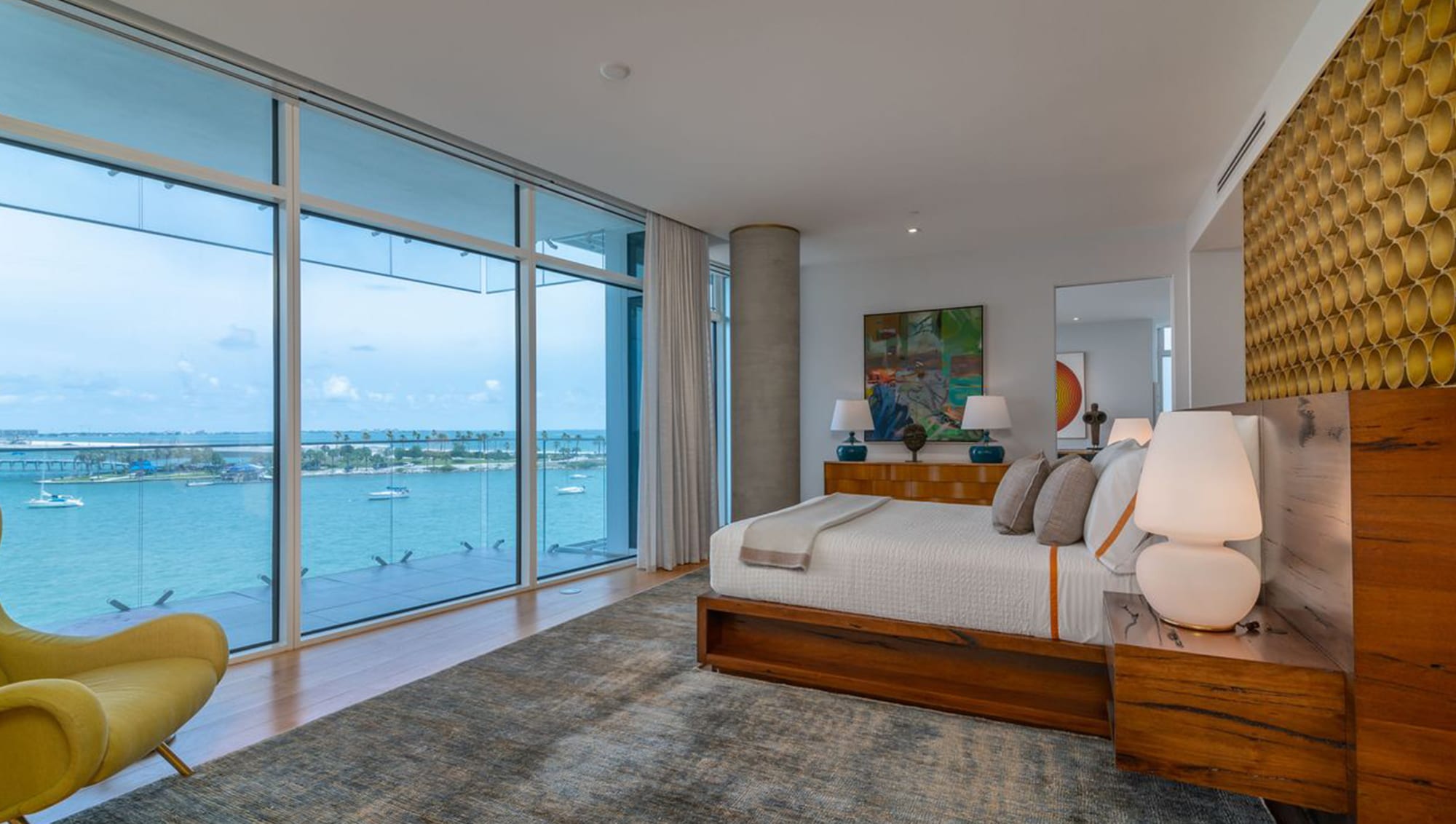 The home boasts four bedrooms, seven bathrooms, a yoga studio, a 1,200-bottle wine cellar, and a stunning wraparound terrace that encompasses an impressive 8,000 square feet. Two boat docks and two garages with space for four vehicles are also part of the package. 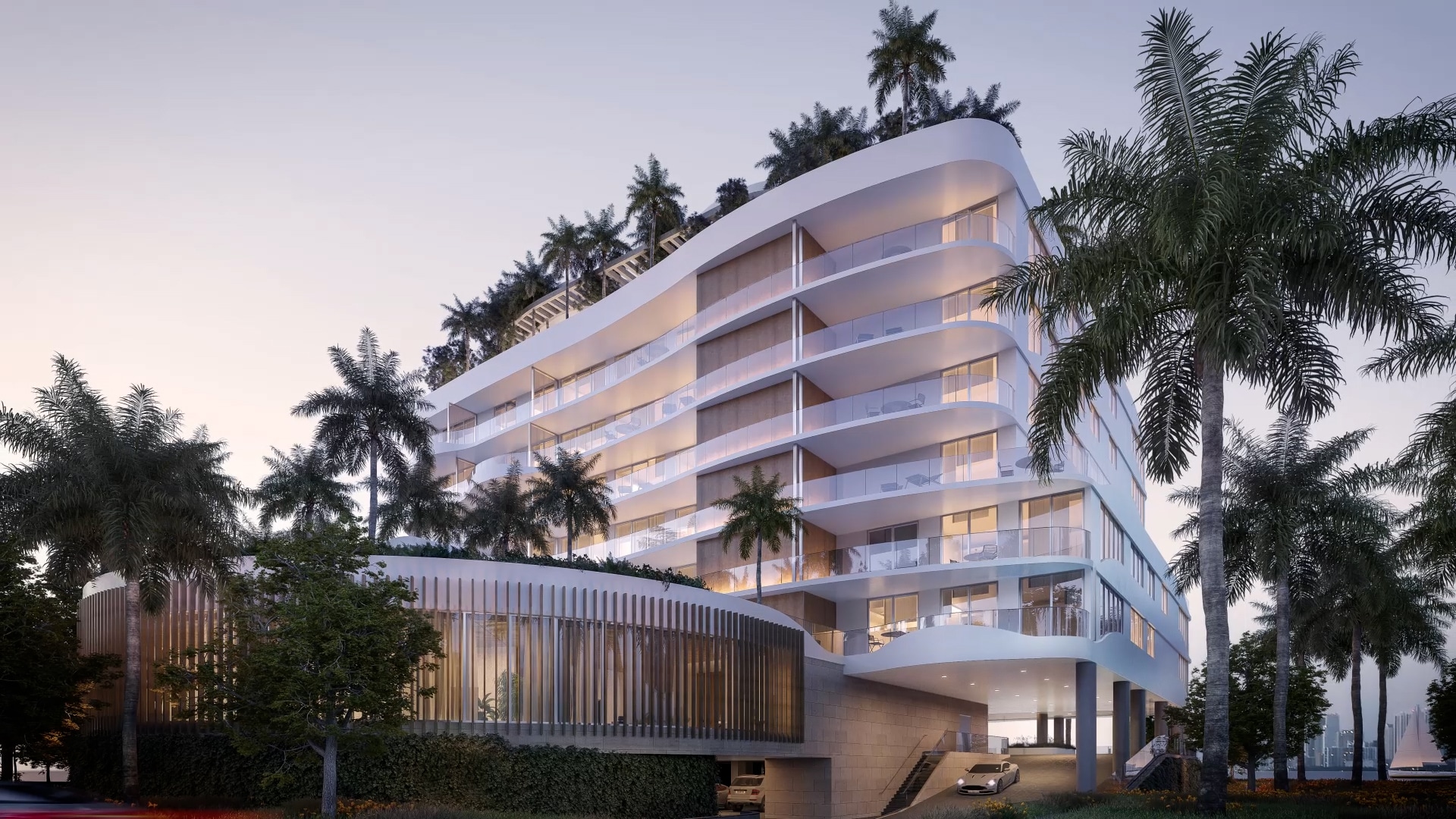 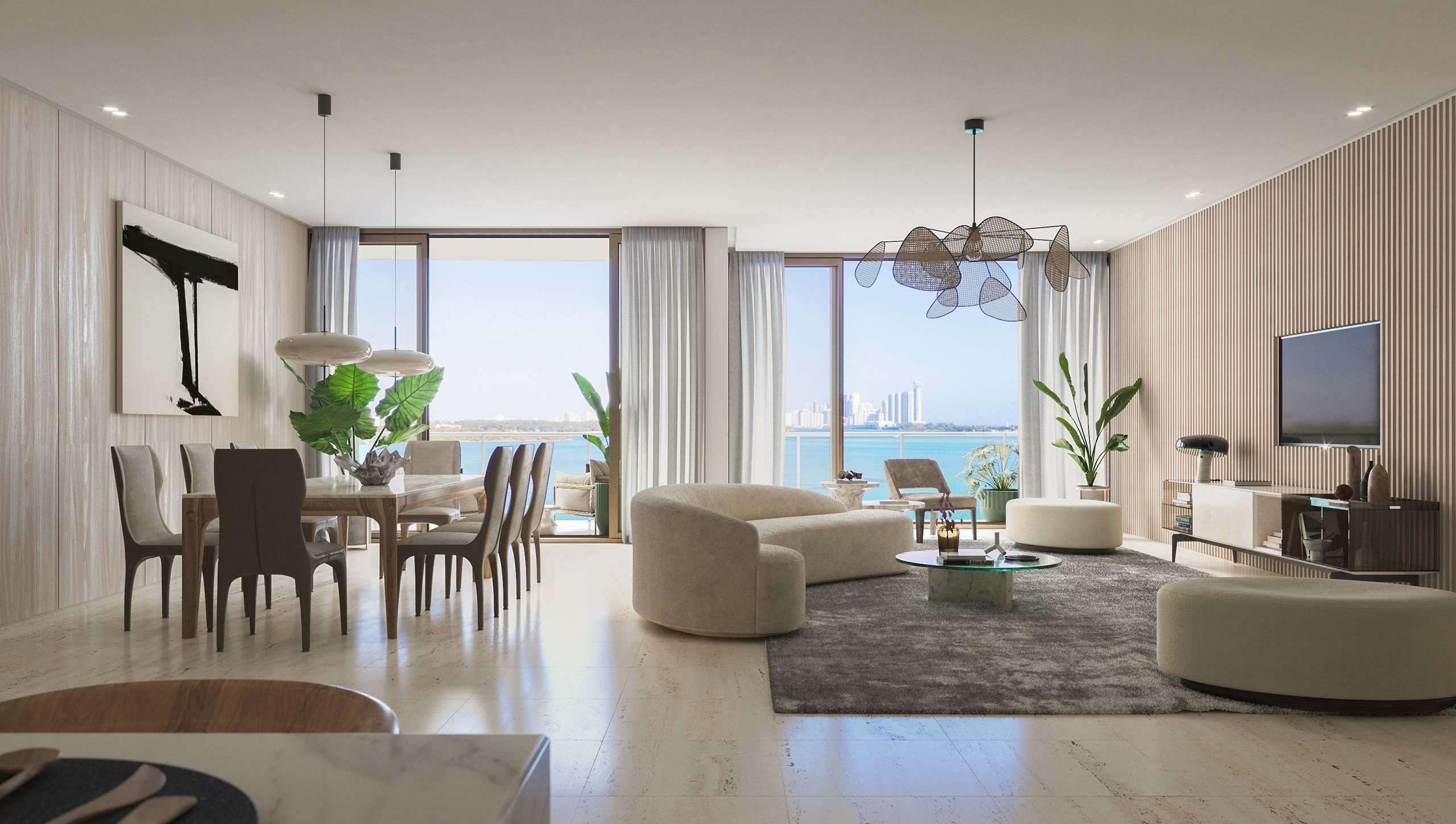 Onda Residences, the eight-story boutique condominium building designed by Arquitectonica, is beginning to take shape. Vertical construction is officially underway for the project, rising in Miami’s Bay Harbor Islands, and top-off is anticipated for the end of the year. Just a few of the building’s 41 residences remain available for purchase, with prices on remaining inventory ranging from $5 million to $8.5 million. All residences will come with an office/den, private and semiprivate elevator access, floor-to-ceiling windows and sliding doors, kitchens with appliances by Miele, and bathrooms outfitted with Italian marble. 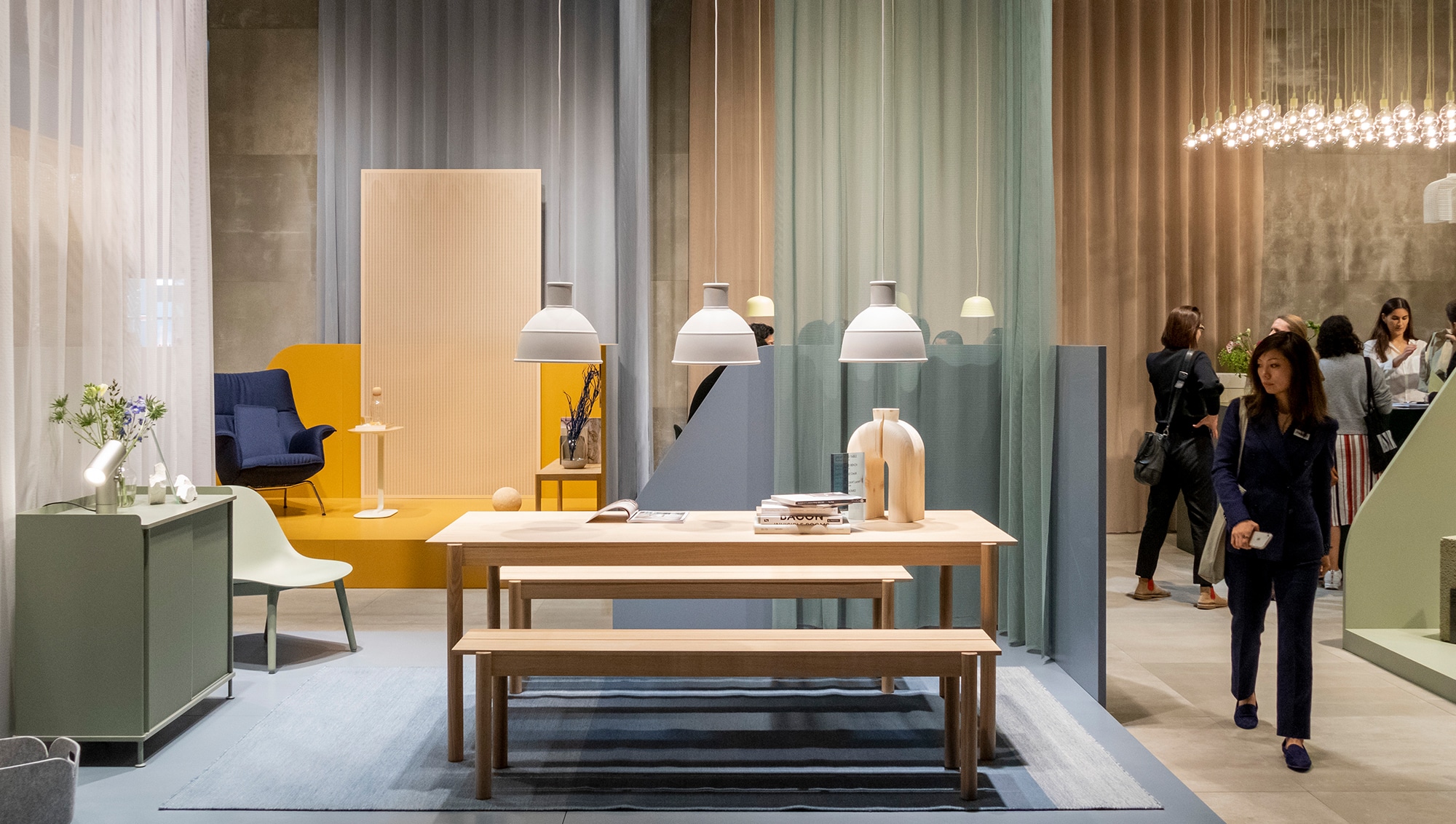 The Salone del Mobile.Milano has returned, celebrating the 60th edition of the world’s largest furniture fair. After postponing the originally scheduled April event to ensure fuller participation and adequate safety measures, the Salone del Mobile made a comeback with full occupancy of all 20 of its pavilions at the exhibition center, with 2,000 exhibitors. One of its anticipated exhibits was the Design with Nature installation curated by the architect Mario Cucinella, which addressed the theme of “transforming the ways we inhabit the earth and on the role of architects and designers as prefigurers of future spaces, in a bid to (re)build the difficult equilibrium between territory, city and landscape.”

Other exhibits include the return of Salone Satellite, which welcomed emerging designers under the theme of “Designing for Our Future Selves” and two ADI exhibitions related to the biennials DESIGNin the Kitchen and DESIGNin the Bathroom. 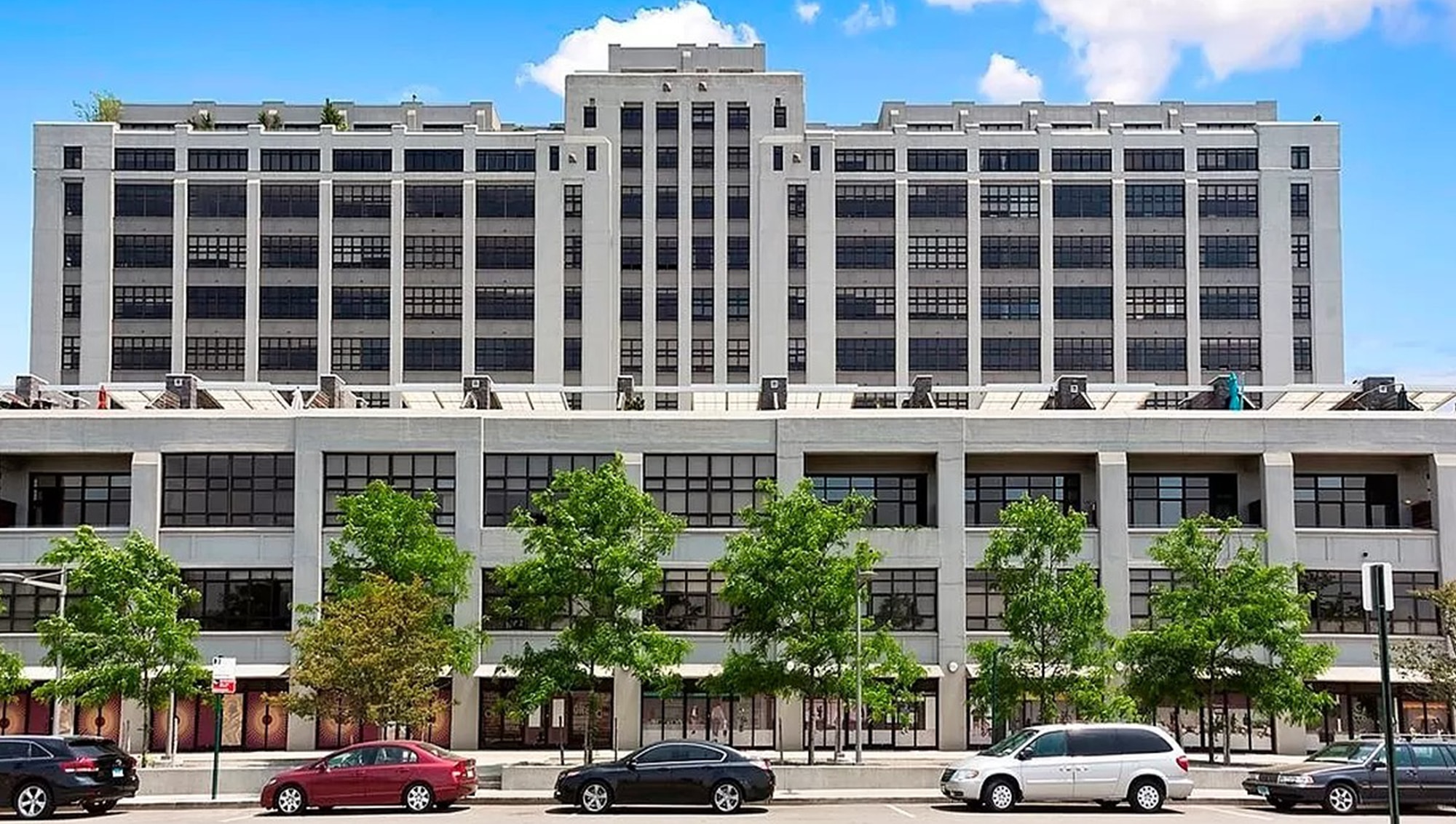 After more than a decade, tech entrepreneur and Reddit cofounder Alexis Ohanian is parting ways with his two-bedroom, two-bathroom condominium within a converted Brooklyn Heights building, MarketWatch reports. After purchasing the pied-a-terre in 2011 for $1.245 million, Ohanian is looking to sell the home for $2.295 million.

The residence spans 1,385 square feet and offers 13-foot-high ceilings, oversized windows, oak floors, a custom kitchen with a quartz island, and an ensuite primary bedroom with views of the Manhattan skyline. 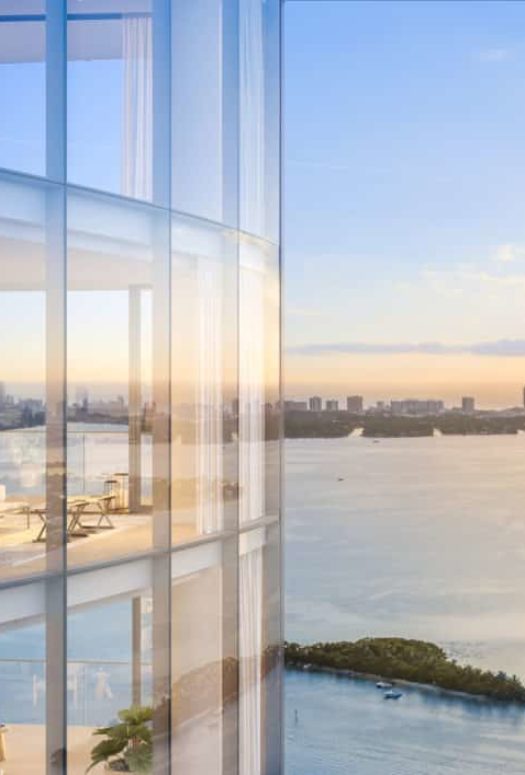