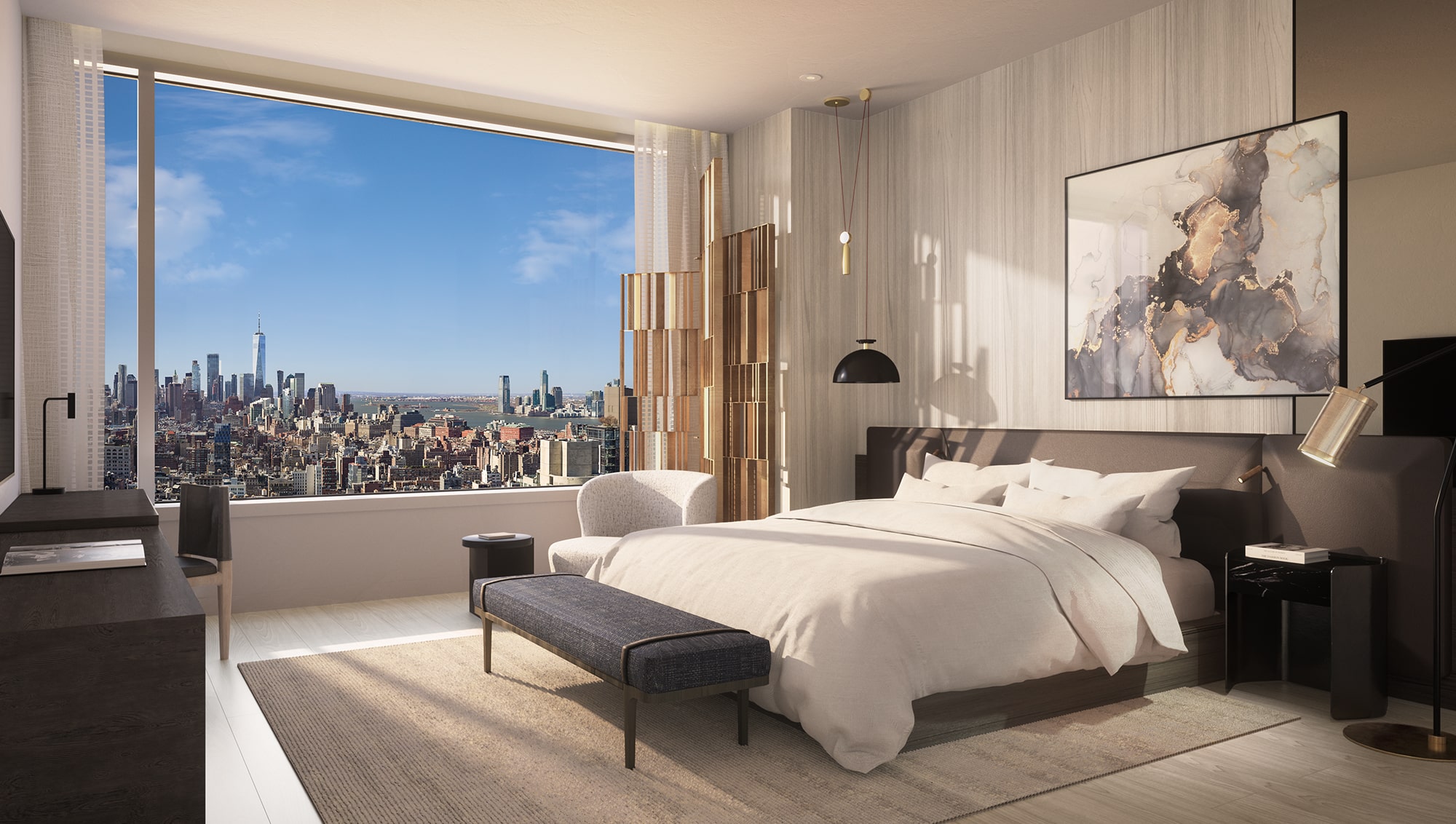 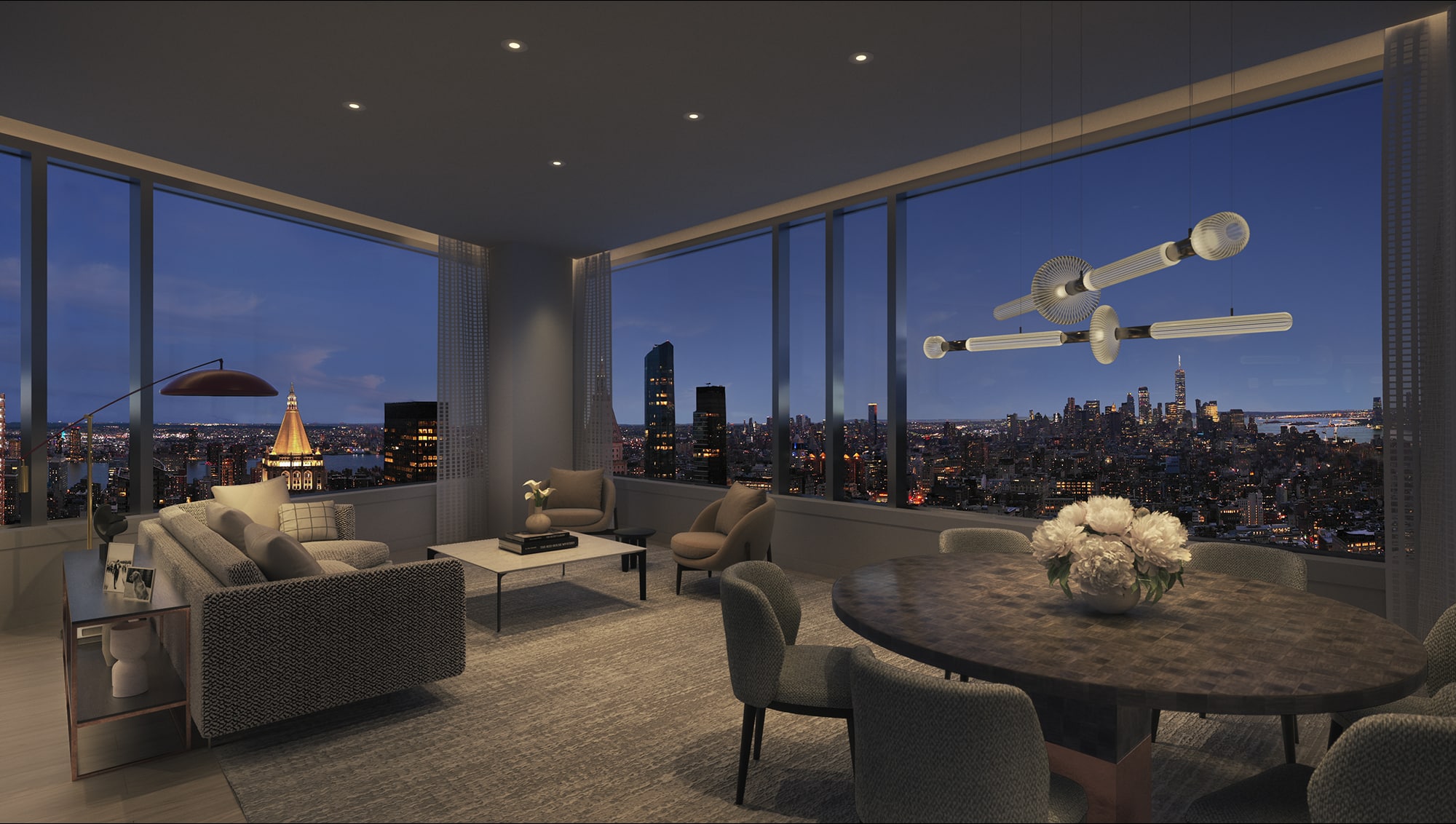 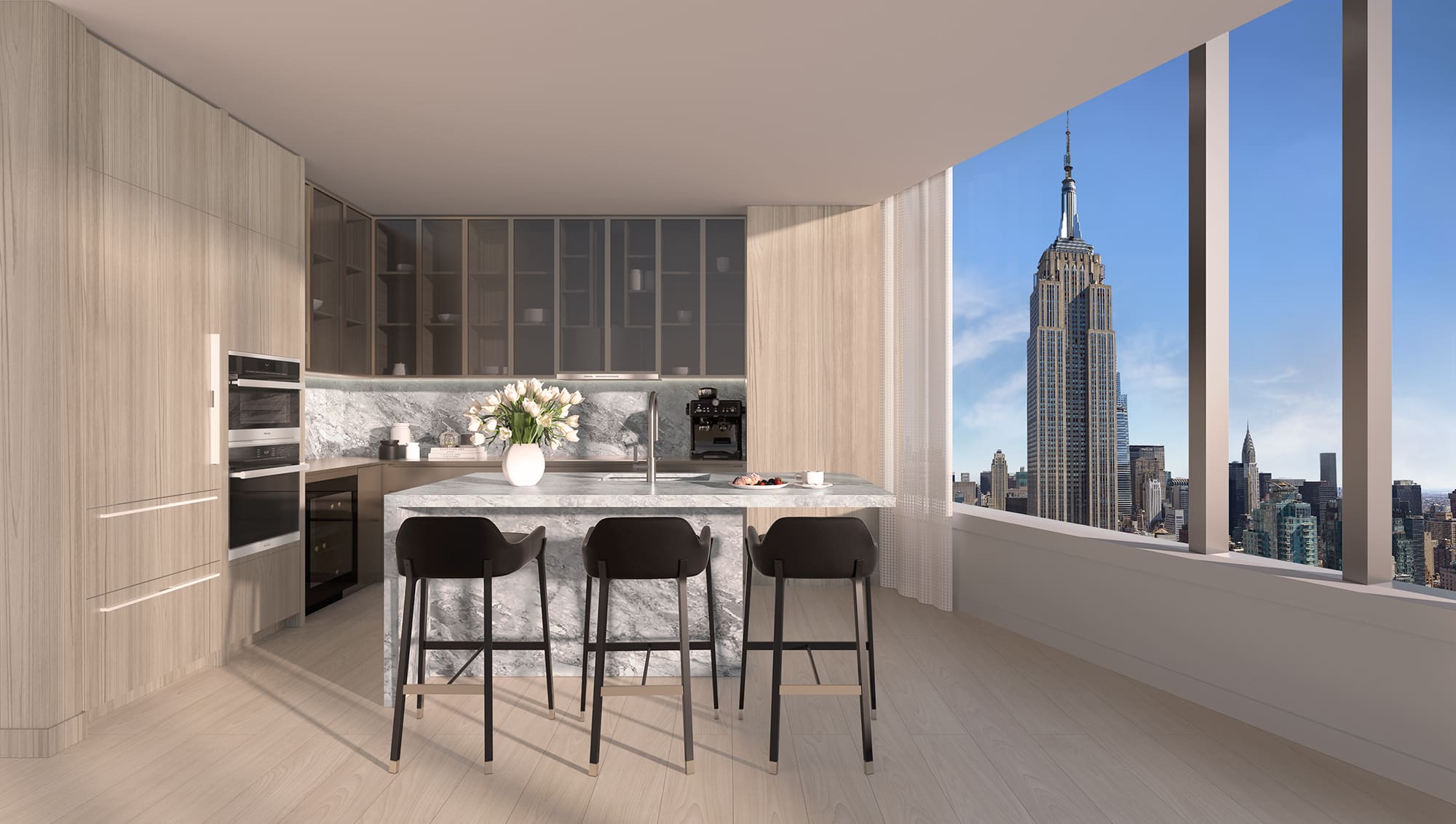 The 16 exclusive penthouse residences at the Rafael Viñoly-designed Ritz-Carlton NoMad are moving fast, with half of the condominiums already under contract at the full asking price. Located on the top four floors of the 44-story Manhattan tower, these homes are a mix of one and two bedrooms with square footage ranging from 911 to 1,848 square feet. Each space is furnished with Poliform kitchens with bronze glass cabinetry and Miele appliances, spa-like bathrooms with deep soaking tubs, and pristine views of both the Hudson and East rivers, as well as One World Trade Center. Current pricing for a one-bedroom, one-and-a-half-bathroom home starts at $4 million and at $7.2 million for two bedrooms and two-and-a-half bathrooms. Initial occupancy is anticipated this October. 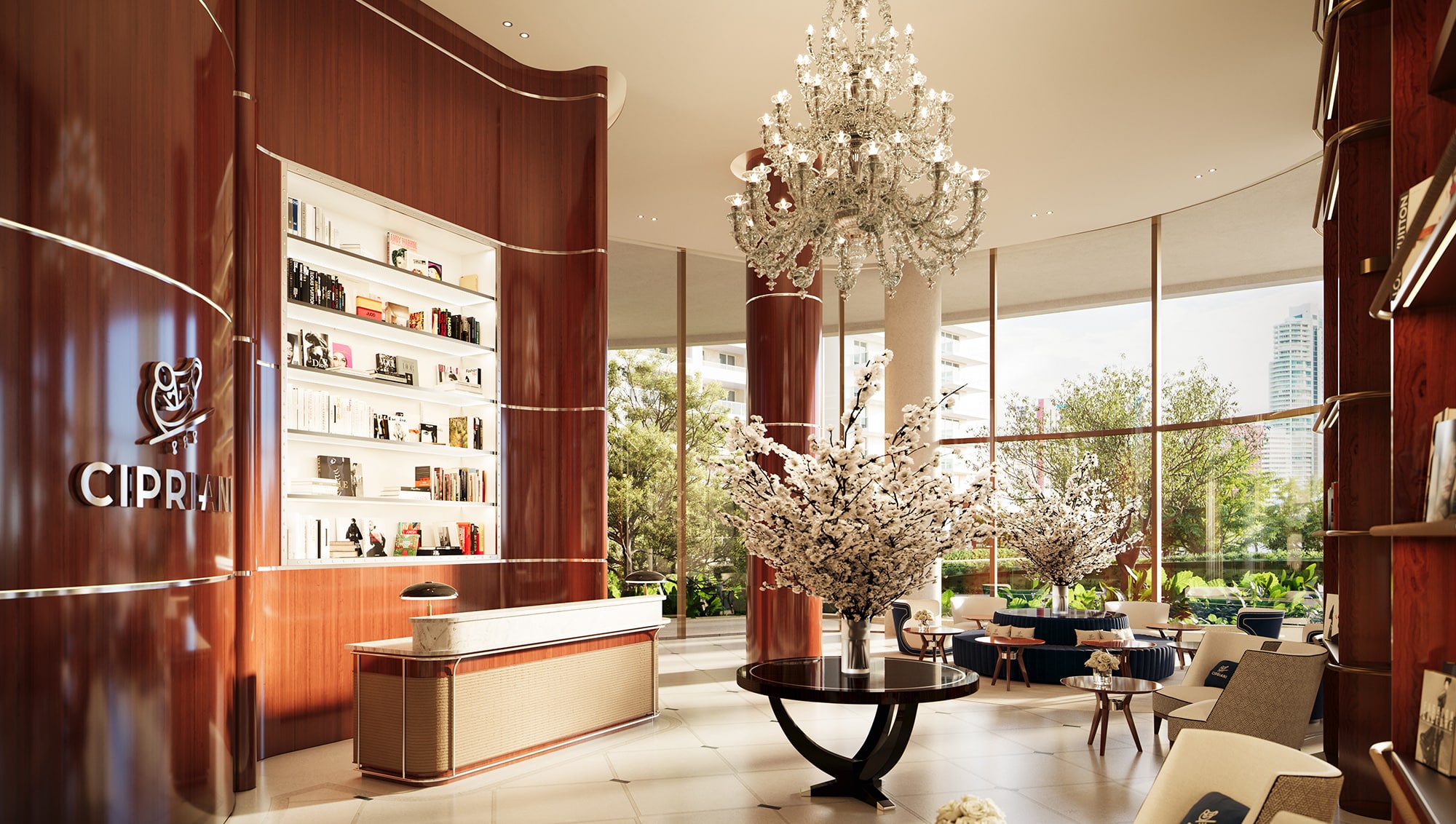 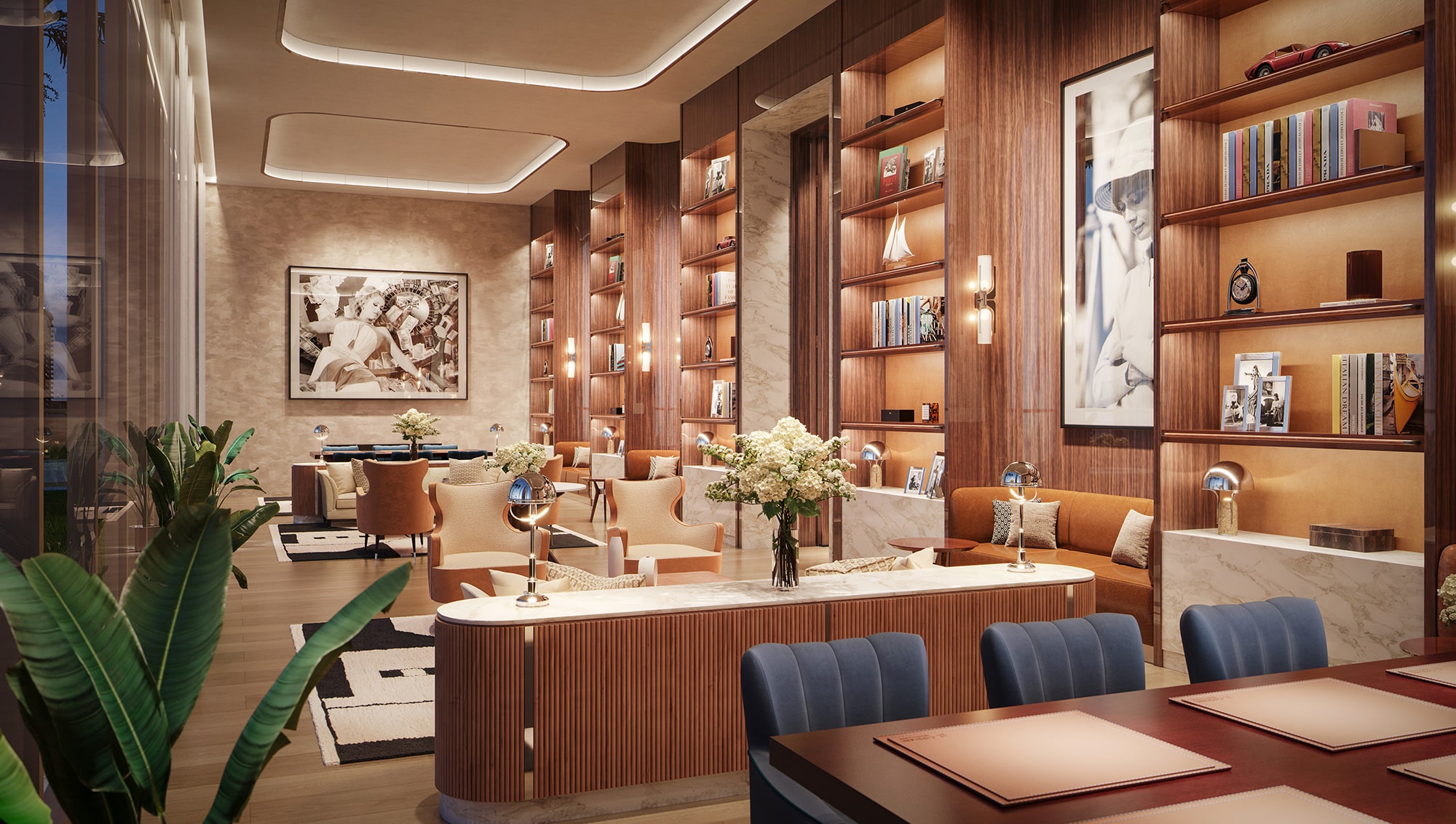 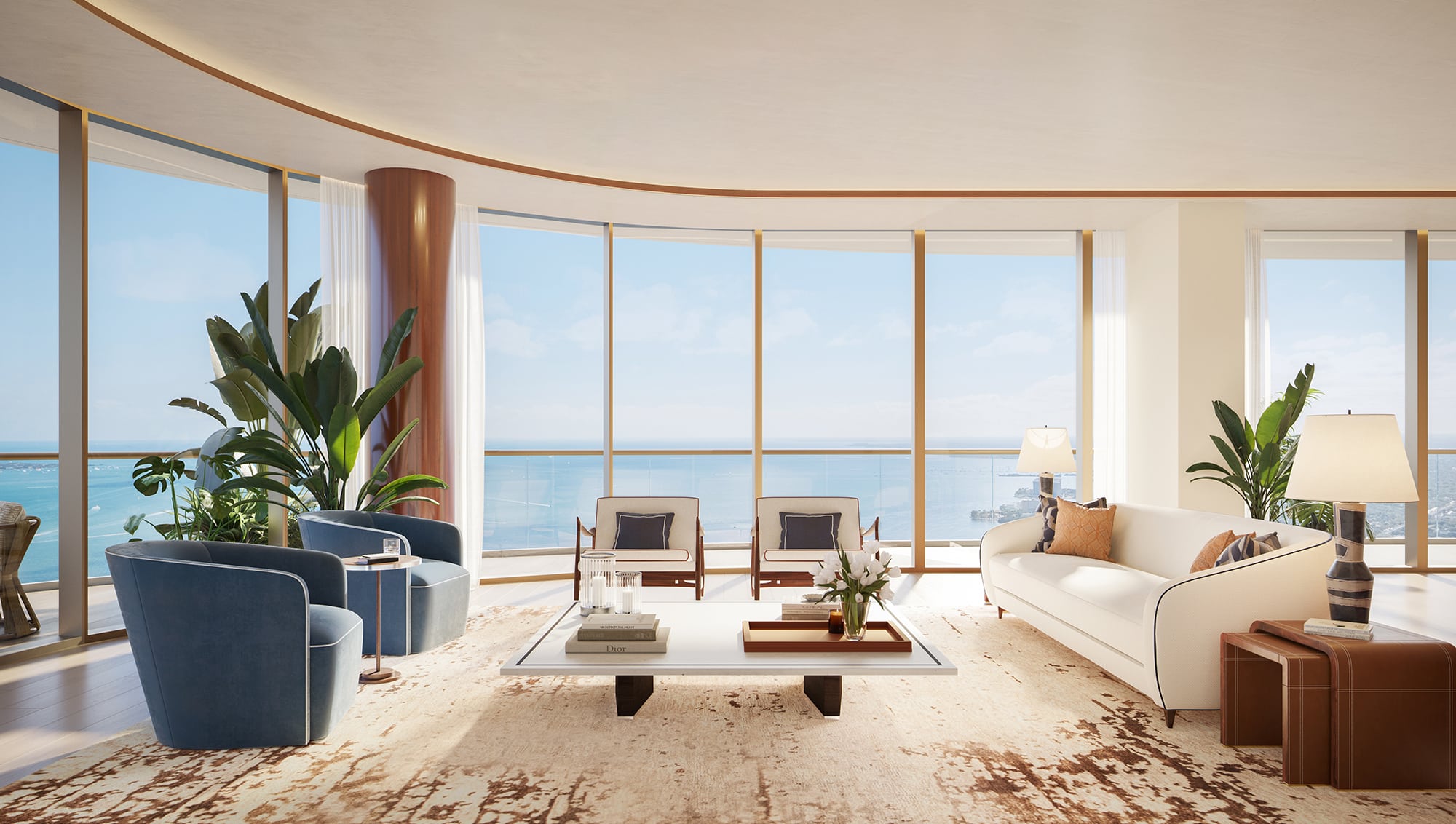 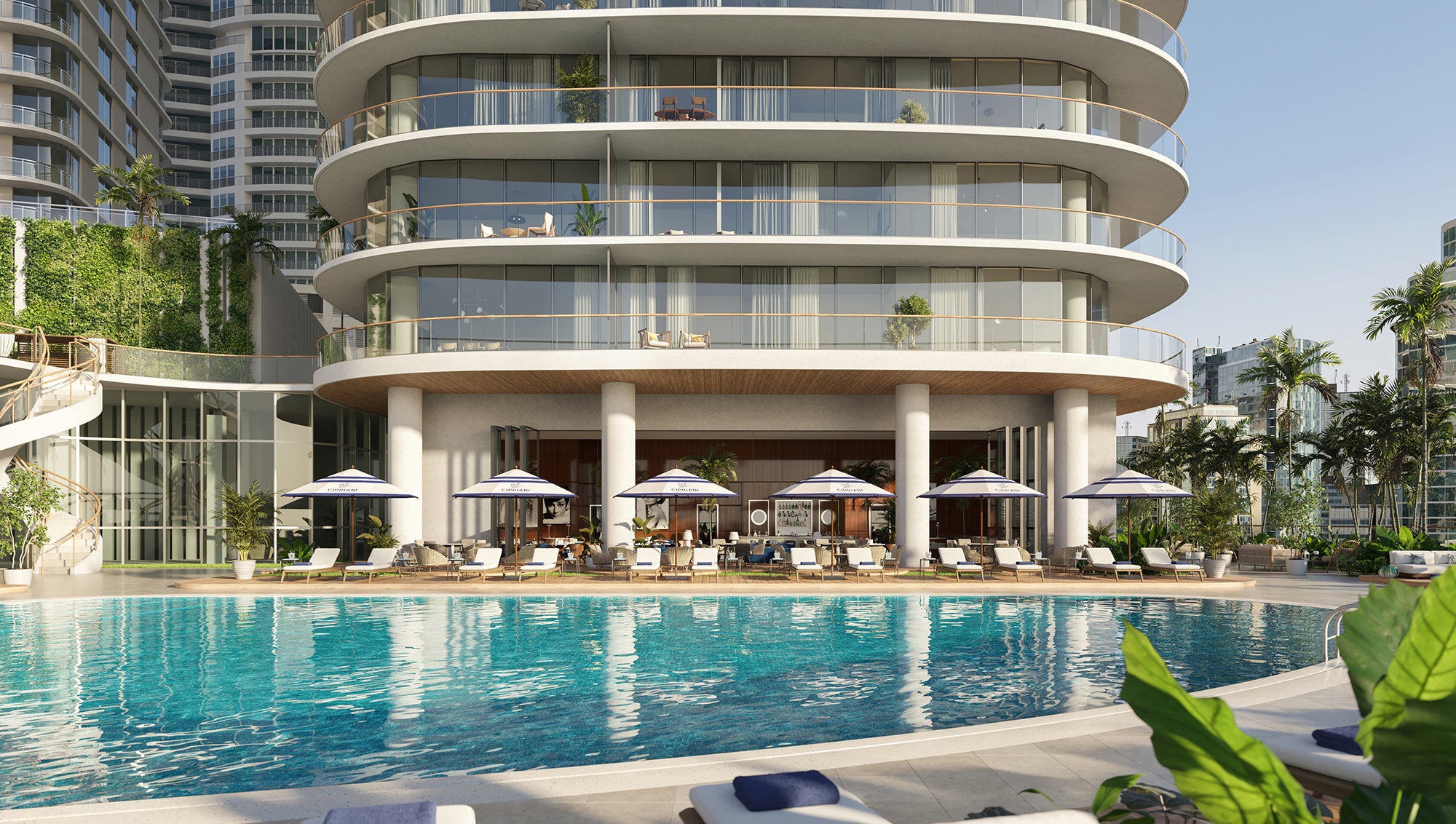 Cipriani Residences Miami, the Arquitectonica-designed condominium building rising in Miami’s Brickell neighborhood, is showing off its interiors, designed by 1508 London in collaboration with the Cipriani family. Envisioning a “modern take on Venetian design,” the firm opted for timber accents, Italian terrazzo flooring, and warm color palettes that evoke the brand’s restaurants.

“We carefully wove together a design that would be both derivative of the brand’s flagship properties and unique to this building,” said Leo Bertacchini, Design Director at 1508 London, in a statement. “It was important to us that residents feel immersed in the Cipriani lifestyle and also have a sense of place in the heart of Miami’s Financial District.”

The building’s 397 residences boast 10-foot ceilings, open kitchens with custom Italian cabinetry, floor-to-ceiling windows, and expansive terraces with sweeping views of Biscayne Bay. The homes range in size from one to four bedrooms and 1,213 to 3,495 square feet, with prices starting from $1.4 million.

The residence living room at 34A in One Central Park West in New York, NY.

Legendary singer and actress Janet Jackson has sold her condominium of 25 years along Central Park West in Manhattan. According to the Wall Street Journal, the pop star purchased the 2,100-square-foot home on the 34th floor of One Central Park West in 1998 for $2.8 million and sold the apartment for $8.8 million. Its highlights include panoramic views of Central Park, an open living and dining room, and soaring ceilings. 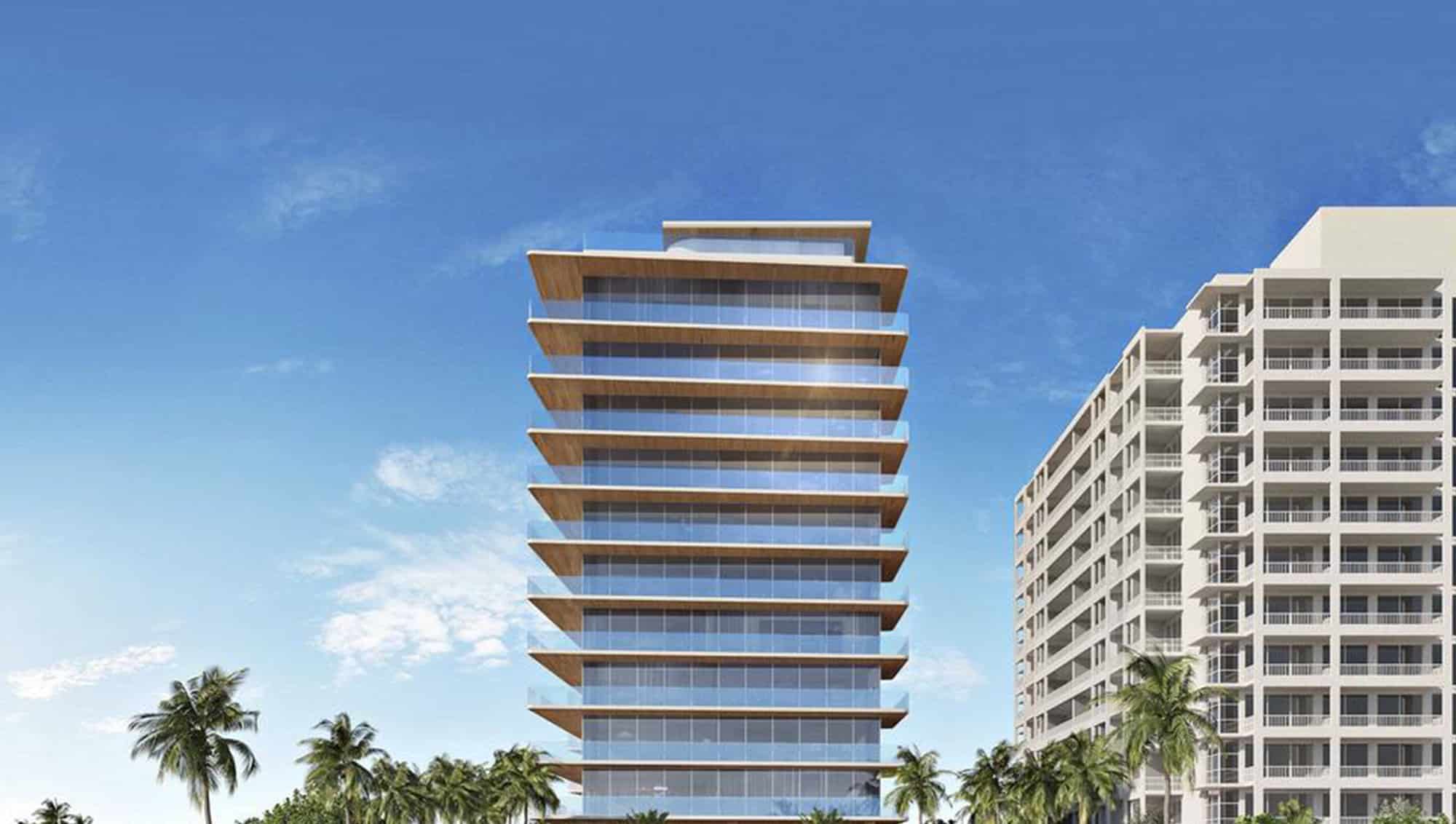 A rendering of the proposed 93 Ocean in Surfside, FL. (Photo Credit: 93 Ocean)

Brazilian billionaire developer and economist José Isaac Peres is looking to replace a pair of older buildings along Collins Avenue in Surfside with a boutique condominium building with 27 residences, The Real Deal reports. If approved, 93 Ocean, as the proposed building has been named, would be designed by Arquitectonica and rise 12 stories with a rooftop pool deck included. The developer has already completed 57 Ocean, a nearby waterfront luxury condominium building, and another nearby boutique condominium project, Ocean Park, is underway. 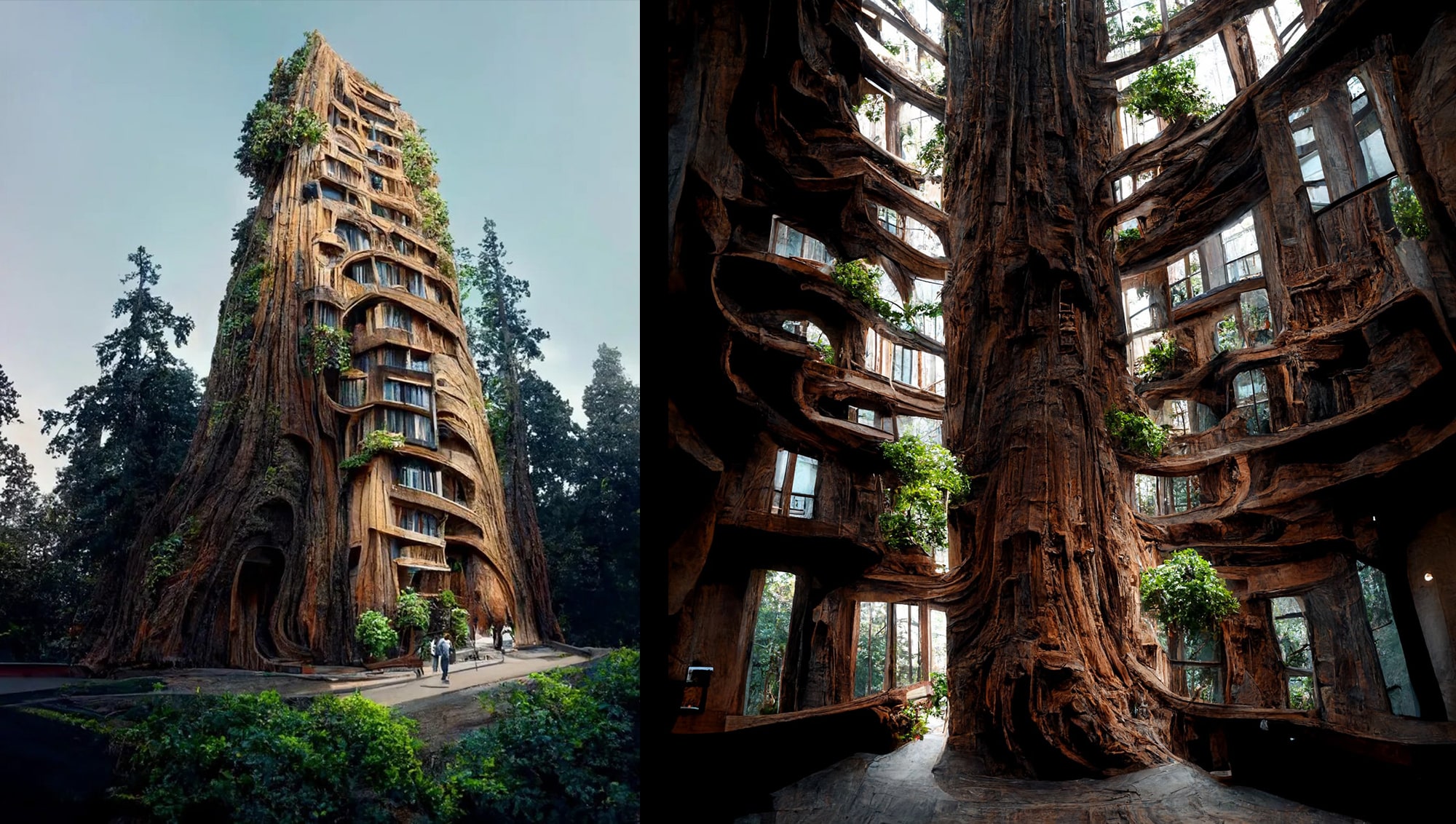 Architect and designer Manas Bhatia has unveiled a new project that imagines an architectural future where nature and the built environment merge in a unique way. Using artificial intelligence, Bhatia’s Symbiotic Architecture series suggests ways that designers can be more efficient and create designs that utilize natural systems already in place, reports Designboom. The designs feature “living” apartment towers that appear as massive hollow redwood trees and apartments that face inwards, embracing natural light. In Bhatia’s version of a utopian future, buildings can grow to accommodate increasing needs for housing.

“I have always been fascinated by how small insects and creatures create their dwellings in nature,” Bhatia explains. “Ants, for example, create their dwellings with intricate networks in the soil. If humans could create buildings that grow and breathe like plants do, what an amazing world would that be to live in.”