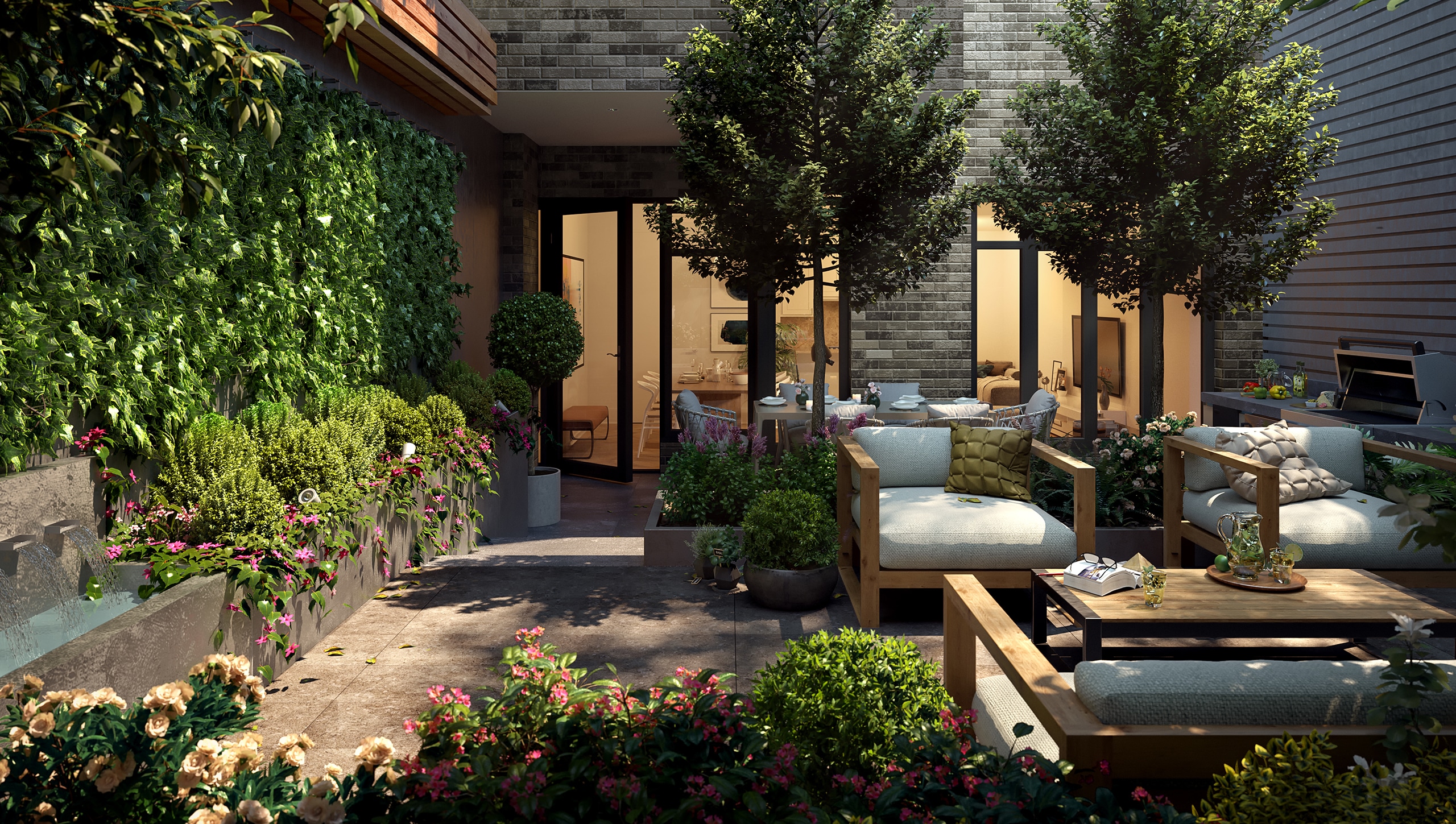 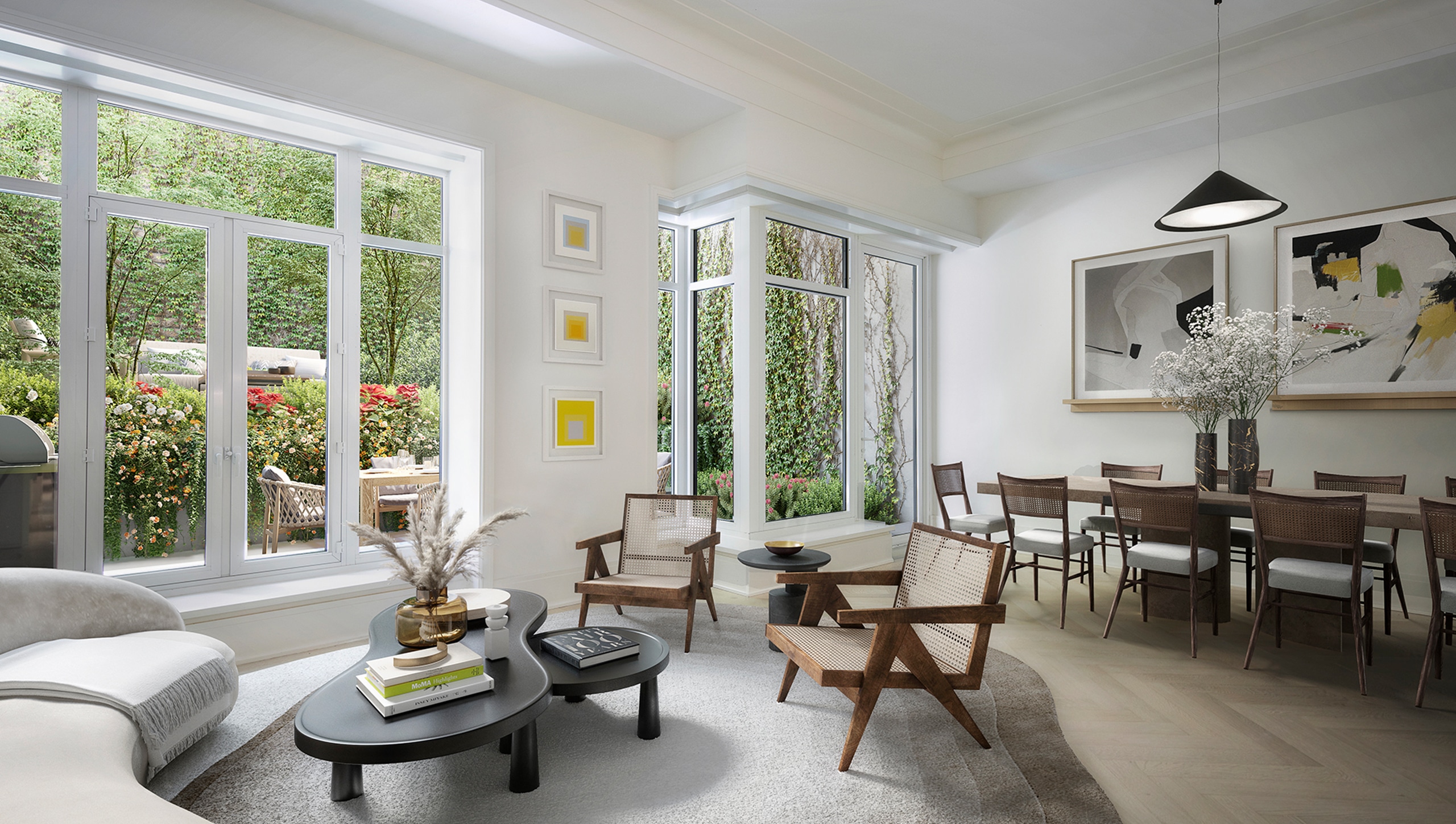 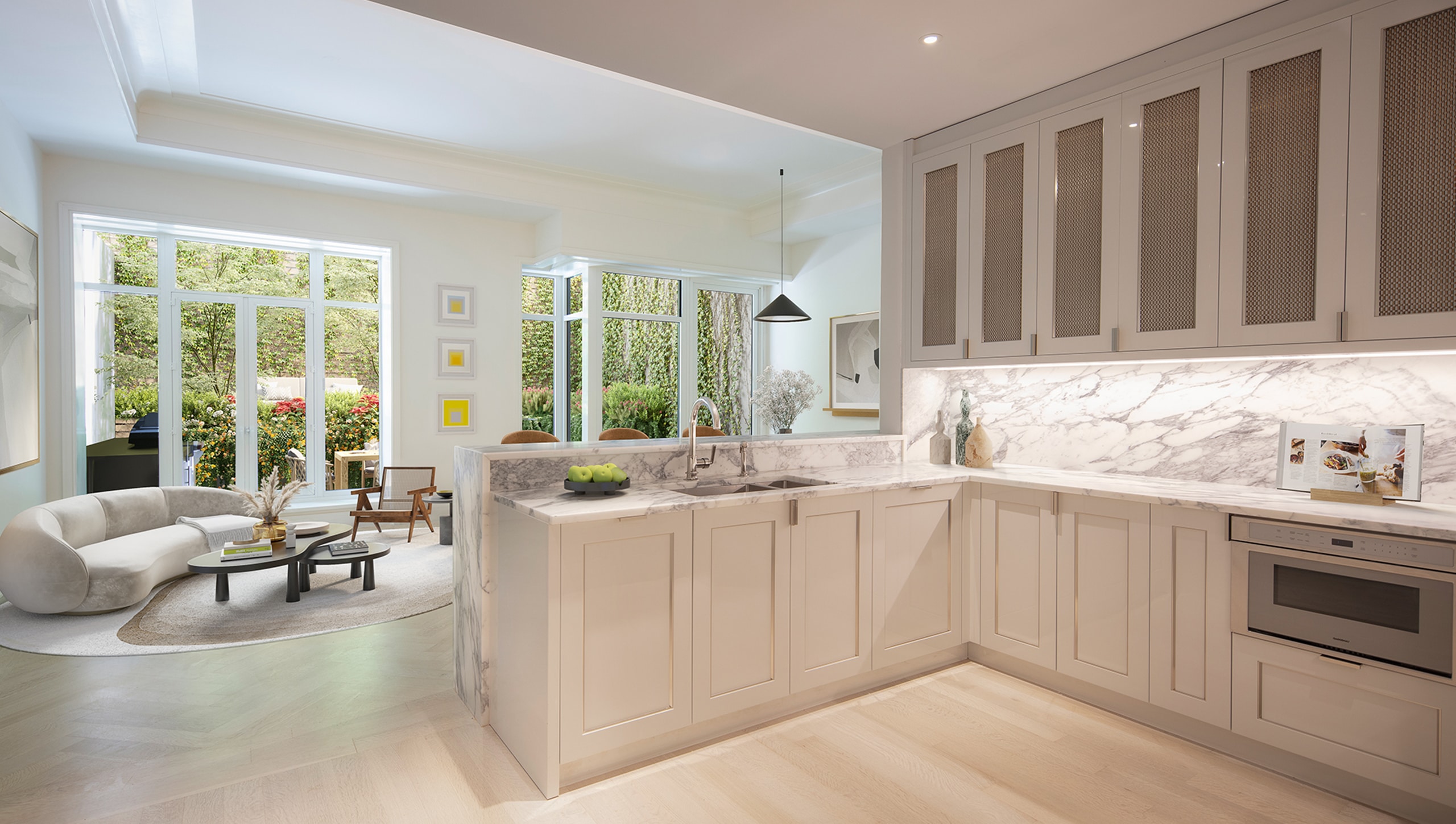 New Upper East Side luxury condominium building 40 East End has revealed its maisonette with interiors by Deborah Berke Partners. The residence is the only one of its kind in the building, offering a townhouse-like layout alongside white-glove condominium amenities. Listed for $9.9 million, the residence spans 4,888 interior square feet and 608 exterior square feet, which includes a two-tiered landscaped private garden with an outdoor kitchen and irrigation system. Inside, four bedrooms, three full bathrooms, and two powder rooms spread over three floors, with bonus spaces that include an entry gallery, a butler’s pantry with a dumbwaiter connecting to the kitchen below, and private storage. Closings at 40 East End are now underway. 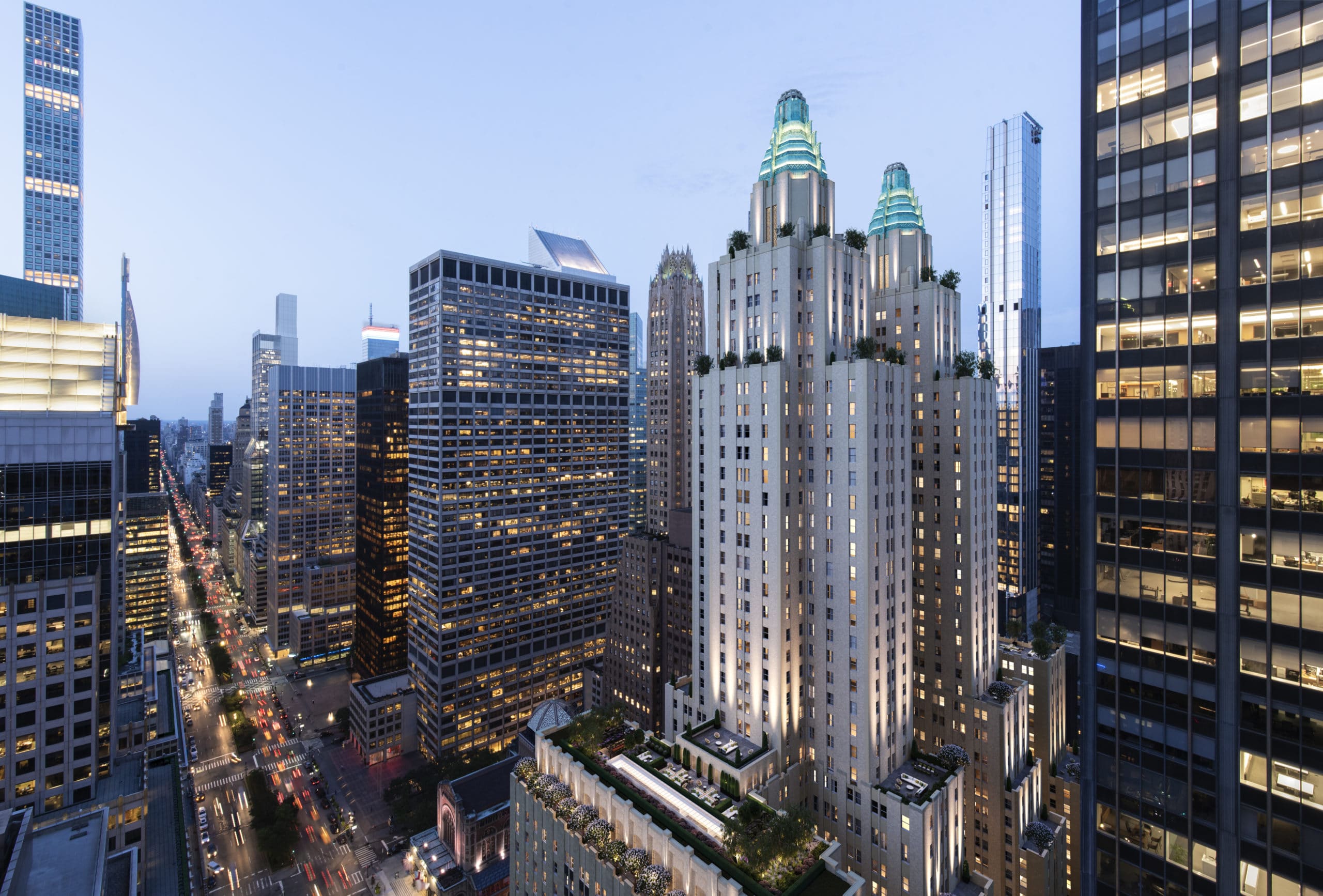 A rendering of The Towers of the Waldorf Astoria in New York, NY. (Photo Credit: Noë & Associates / The Boundary) 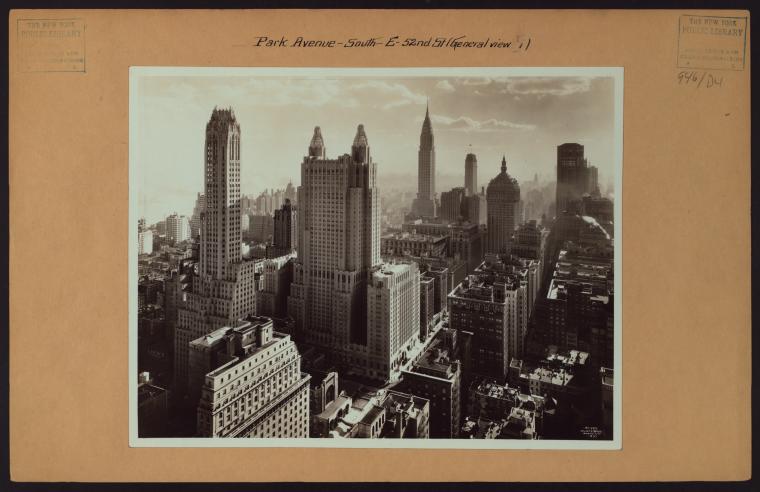 Timed to the Waldorf Astoria’s 90th anniversary on Park Avenue this Friday comes Waldorf Stories, an online oral history archive with anecdotes by the iconic hotel’s guests, visitors, and staff about special moments that have occurred inside the celebrated building. There are already a number of stories hosted on the site—which include remembrances of a visit by rock ‘n’ roll great Chuck Berry, as well as a personal story of a family wedding in the building from a future resident of The Towers of the Waldorf Astoria. Anyone is welcome to submit a story with the opportunity to win a “Weekend at the Waldorf” package that will include a chance for two to stay at the hotel when it reopens in 2023. 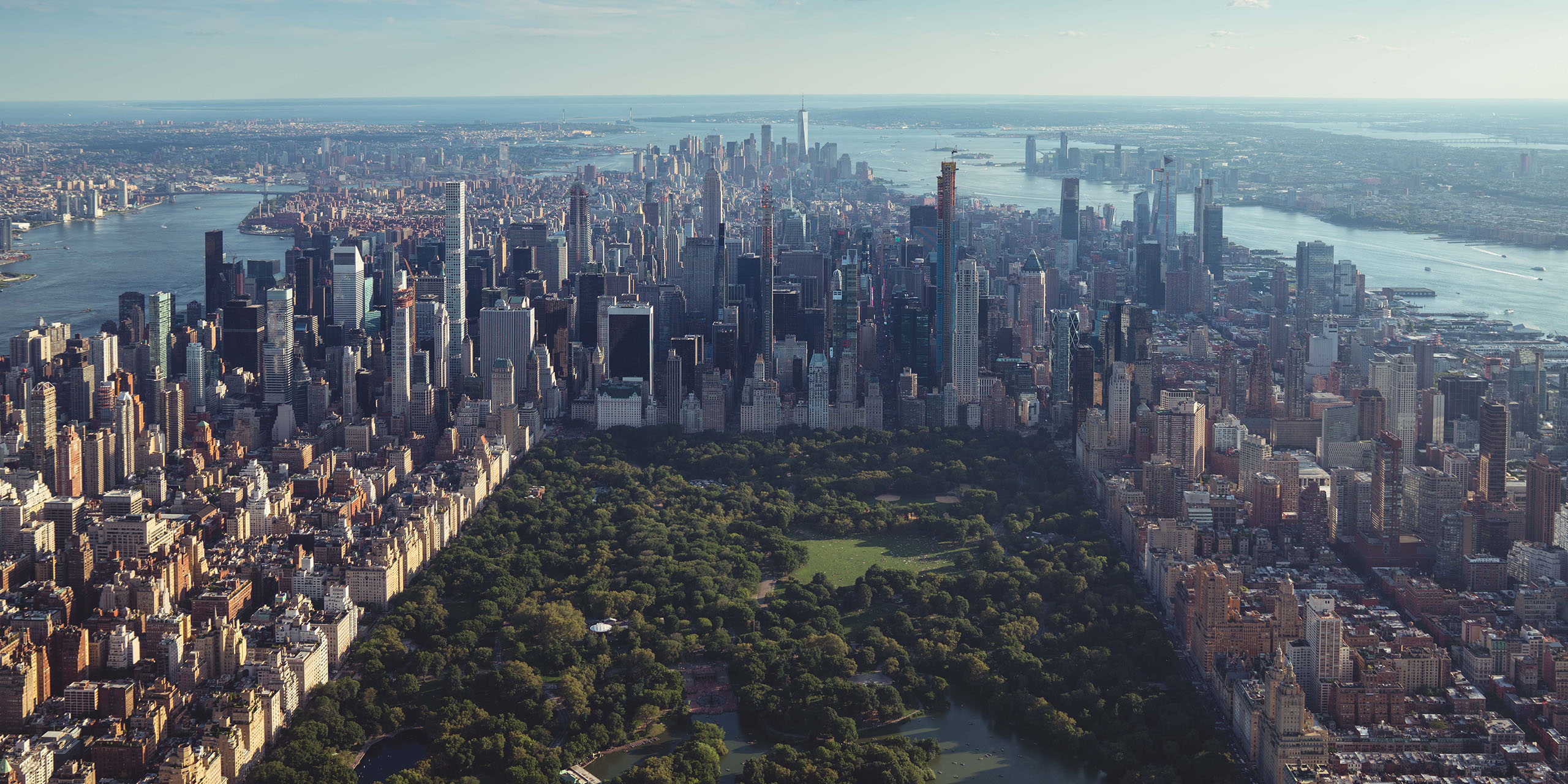 New York’s luxury sector has not only rebounded from the slowdown brought on by the COVID-19 pandemic, but has also risen to new heights: The Olshan Luxury Market Report, which tracks sales in New York of $4 million or more, found that 2021 has now outpaced the record-breaking total luxury sales of 2014—with three months still left in the year. As of the week ending Sept. 26, $11,384,322,930 was reached in signed contracts priced at $4 million and above. That $11.38 billion figure eclipses the 2014 record of $11.25 billion. 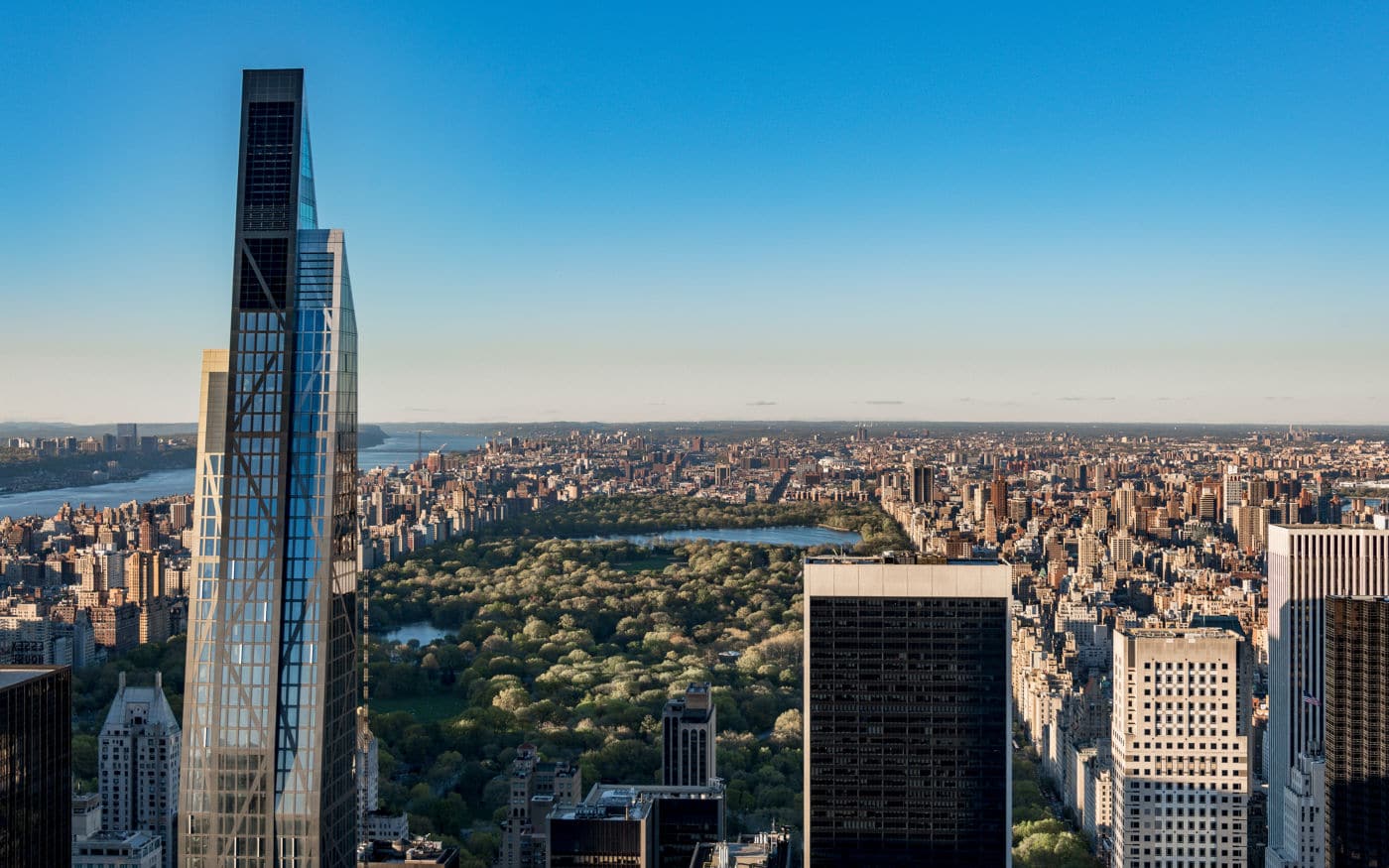 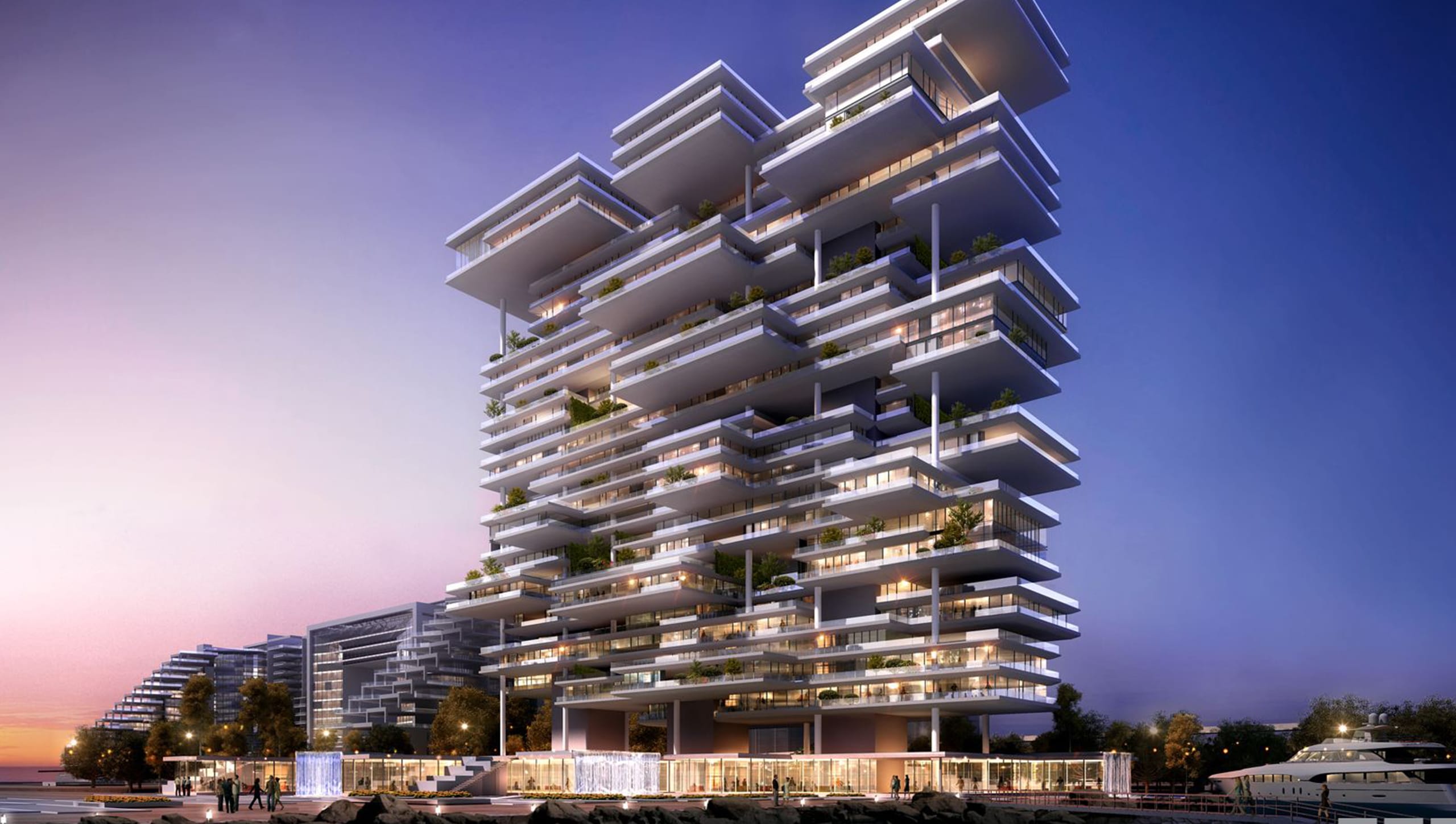 Contributing to New York’s record-breaking year in luxury sales, a 4,928-square-foot penthouse spanning the entire 74th floor of 53 West 53 has gone into contract, according to Marketproof. The two-bedroom, two-and-a-half bathroom residence was asking $35.46 million, the New York Post reports. The penthouse features sweeping 360 degree views, interiors by Thierry Despont, direct elevator access, and a 38-foot by 22-foot living room with three walls of floor-to-ceiling glass and views of Central Park.

Meanwhile, in Dubai, a penthouse at One at Palm Jumeirah has sold for approximately AED 86 million (about $23.4 million), making it among the priciest penthouses to trade in the United Arab Emirates city, Forbes reports. The 21,300-square-foot, five-bedroom duplex penthouse will be finished to the buyer’s liking, and includes a private rooftop terrace with a pool and Dubai skyline views. The property by Dorchester Collection also comes with a private elevator lobby for every two homes in the 94-residence building. 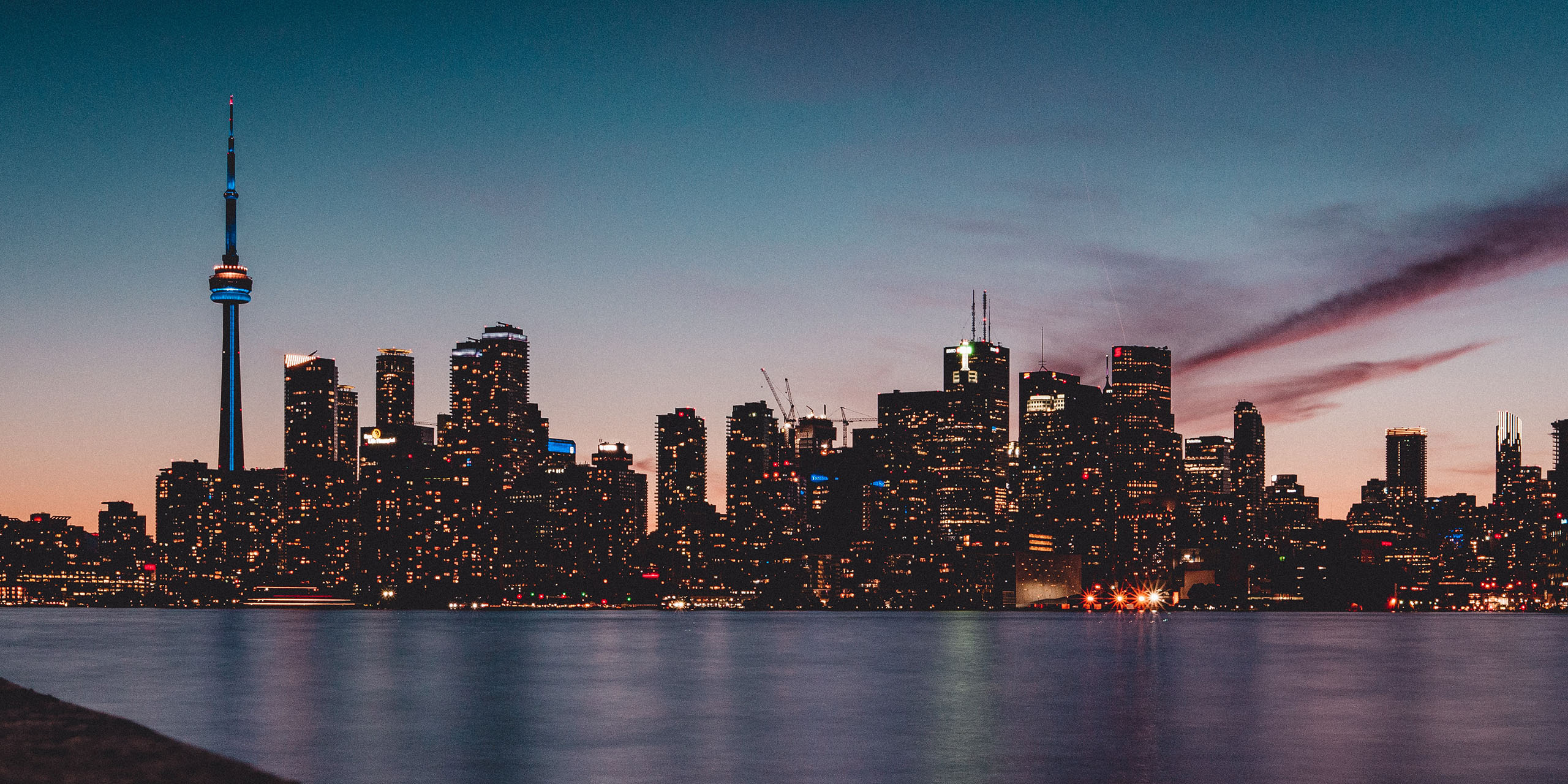 Berkshire Hathaway has released its 2021 Global Luxury Landscape Report that surveys the state of consumer behavior across sectors that include wine, yachting, artwork, and real estate. The analysis found that in 2021, supply and demand—and the pressure it’s putting on prices—continues to be the driving factor of the real estate market worldwide. “Part of the rising-cost story is a function of material-cost inflation, but it’s also the lack of inventory,” said Amanda Agati, chief investment officer for PNC Financial Services Group. “We thought earlier in the year that [price increases] might start to pinch demand, but it hasn’t become significant enough to halt the cycle or really do anything to pause the demand going forward. It doesn’t seem like pricing has gotten to the point where it will become an impediment.”

In Toronto, the average sale price of homes rose 28% year-over-year, while the median price of condos in Miami rose 17%, and sales of Dubai’s priciest properties soared 230%. In addition to the spike in real estate demand, yachting saw a massive boost despite supply-chain issues that are leading to protracted delivery timelines. “Anything 100 feet or below, $5 million and down,” is impossible to keep in stock, Hugo Gonzalez of Florida Yachts International told Berkshire Hathaway.