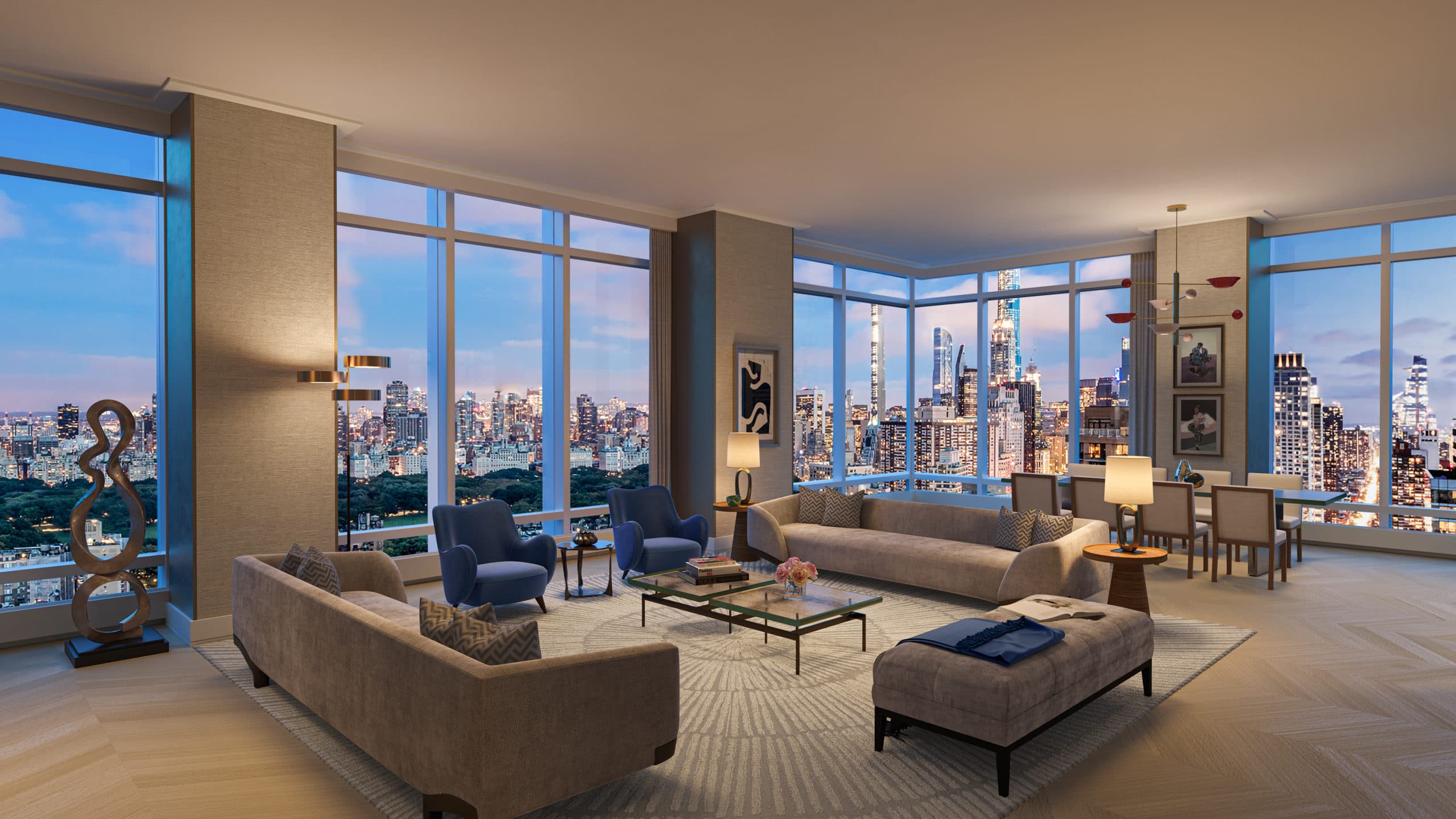 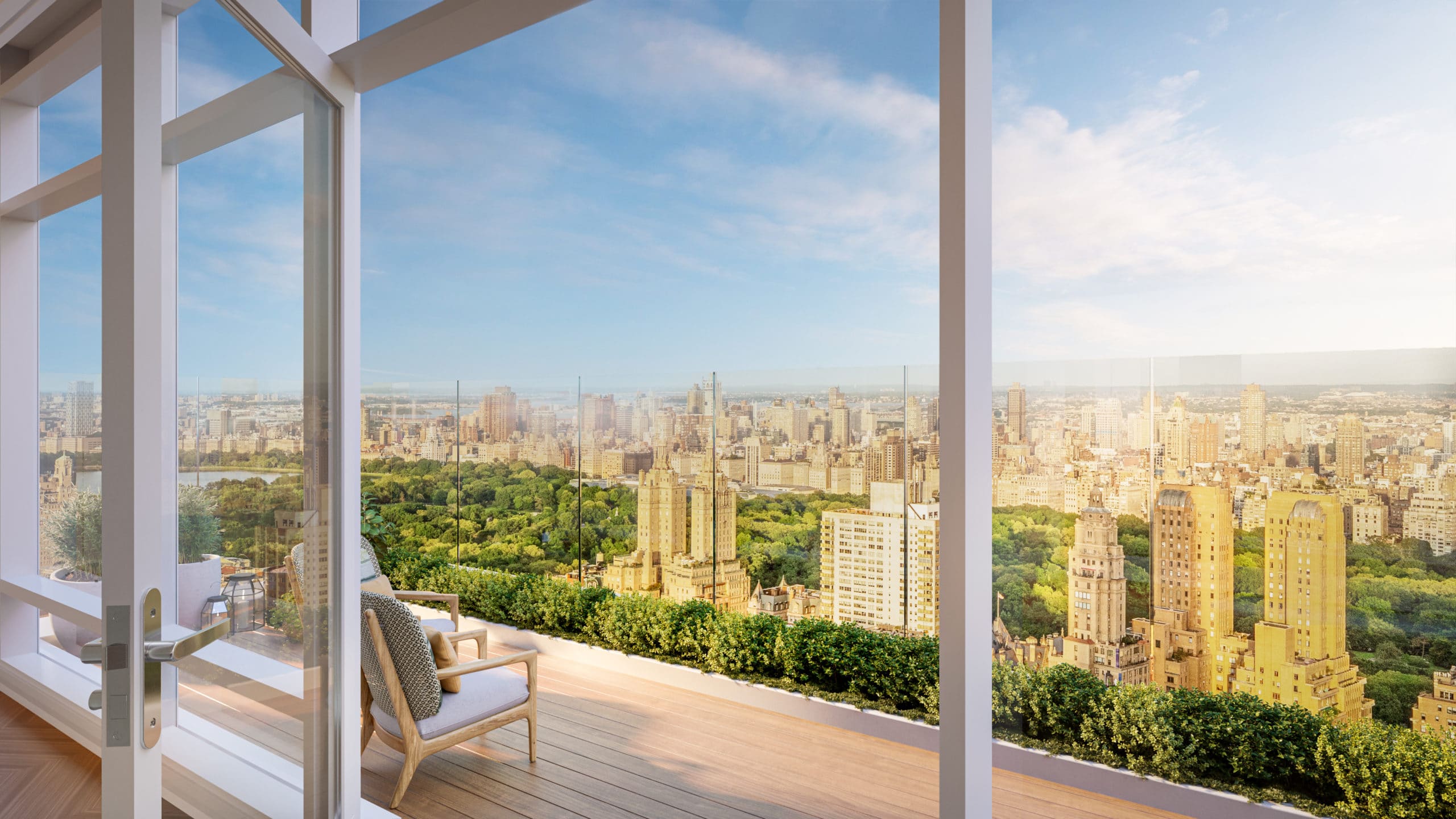 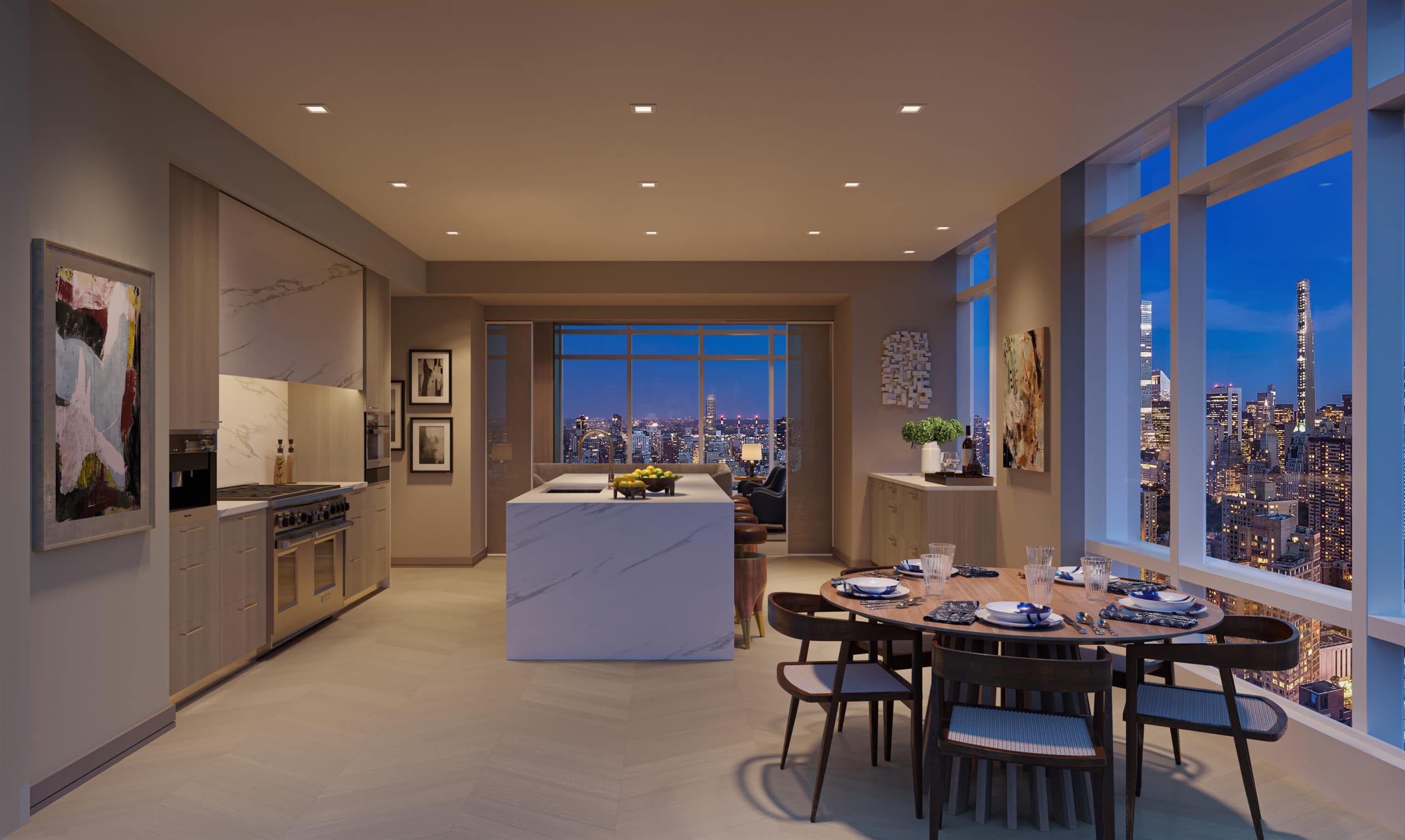 The tallest building on the Upper West Side, 200 Amsterdam, has released its two crowning duplex penthouses onto the market. The residences occupy the building’s top four floors, with the $40 million penthouse spanning the 51st and 52nd floors and the $38 million penthouse occupying the 49th and 50th floors. Both penthouses encompass 6,500 square feet with proportions inspired by classic prewar layouts that include four bedrooms, four full bathrooms, and two powder rooms. Both residences feature a private elevator vestibule, 360 degree views, a 650-square-foot terrace, and a glass-cornered great room with a stone fireplace. 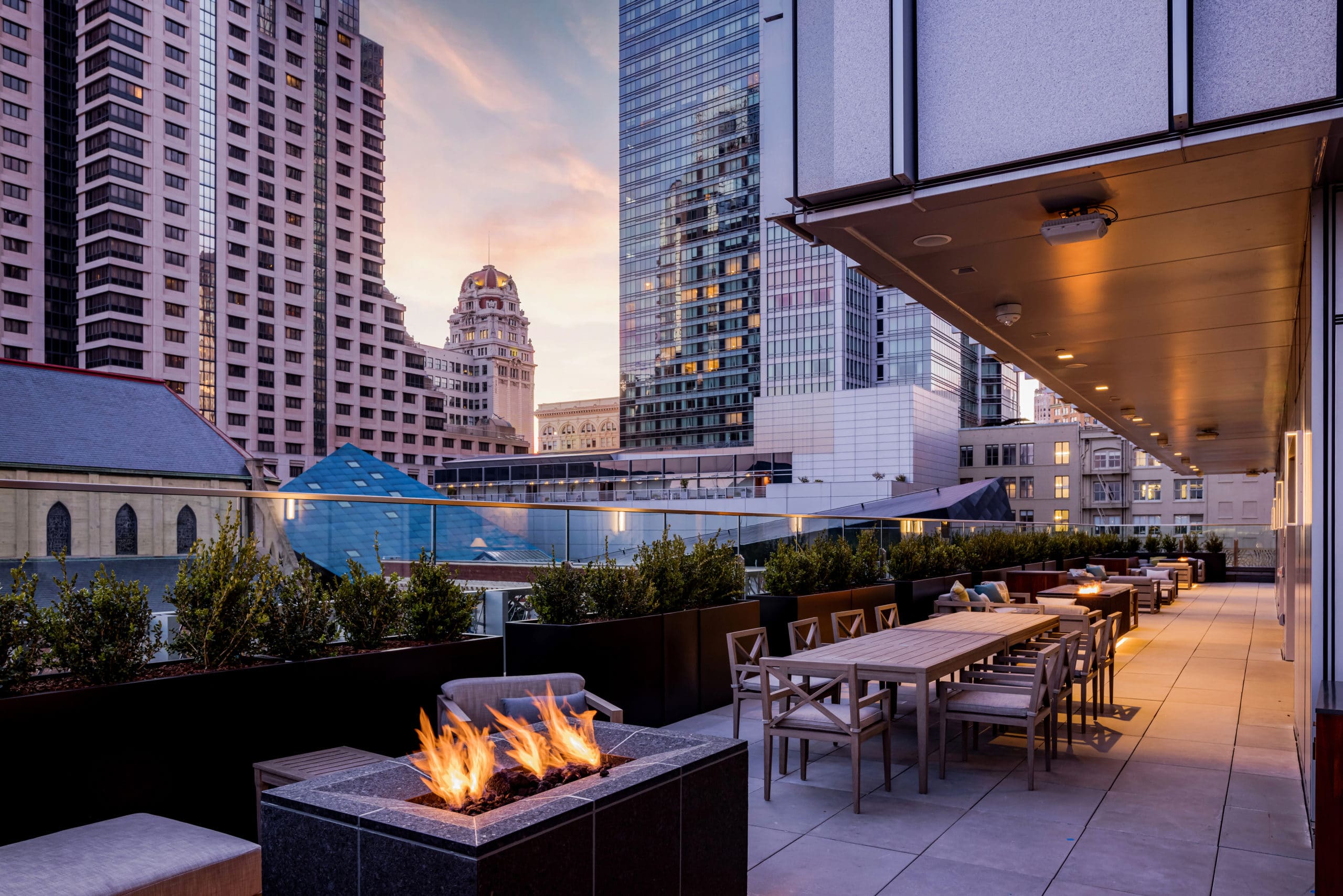 After 12 years in the works, Four Seasons has opened its luxury residences in San Francisco. The 146 condominiums are spread across two buildings: a new glass- and stone-clad high-rise by Handel Architects and the fully restored 10-story Aronson Building that dates to 1903. The project aimed to blend “historic authenticity and modern innovation in the form of two contrasting but complementary buildings,” Forbes reports, with the Aronson Building residences sporting a darker color palette and the new building showcasing lighter tones.

The Yerba Buena development is the fourth standalone luxury residential project by Four Seasons, after London, Los Angeles, and Marrakesh. The project, which notched San Francisco’s two largest sales in a luxury high-rise in 2020, according to KPIX, is also home to the city’s most expensive residence currently on the market, priced at $49 million. 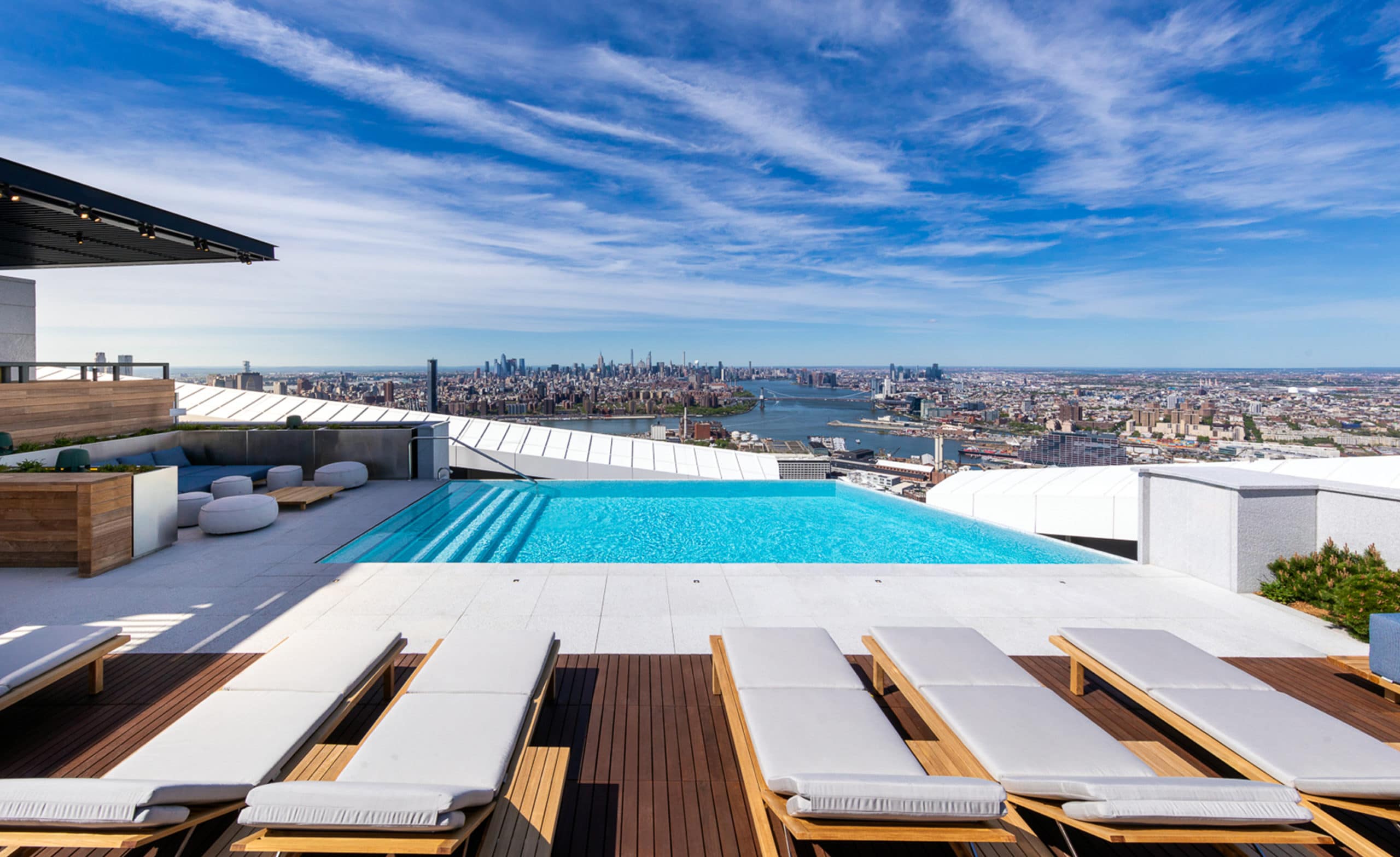 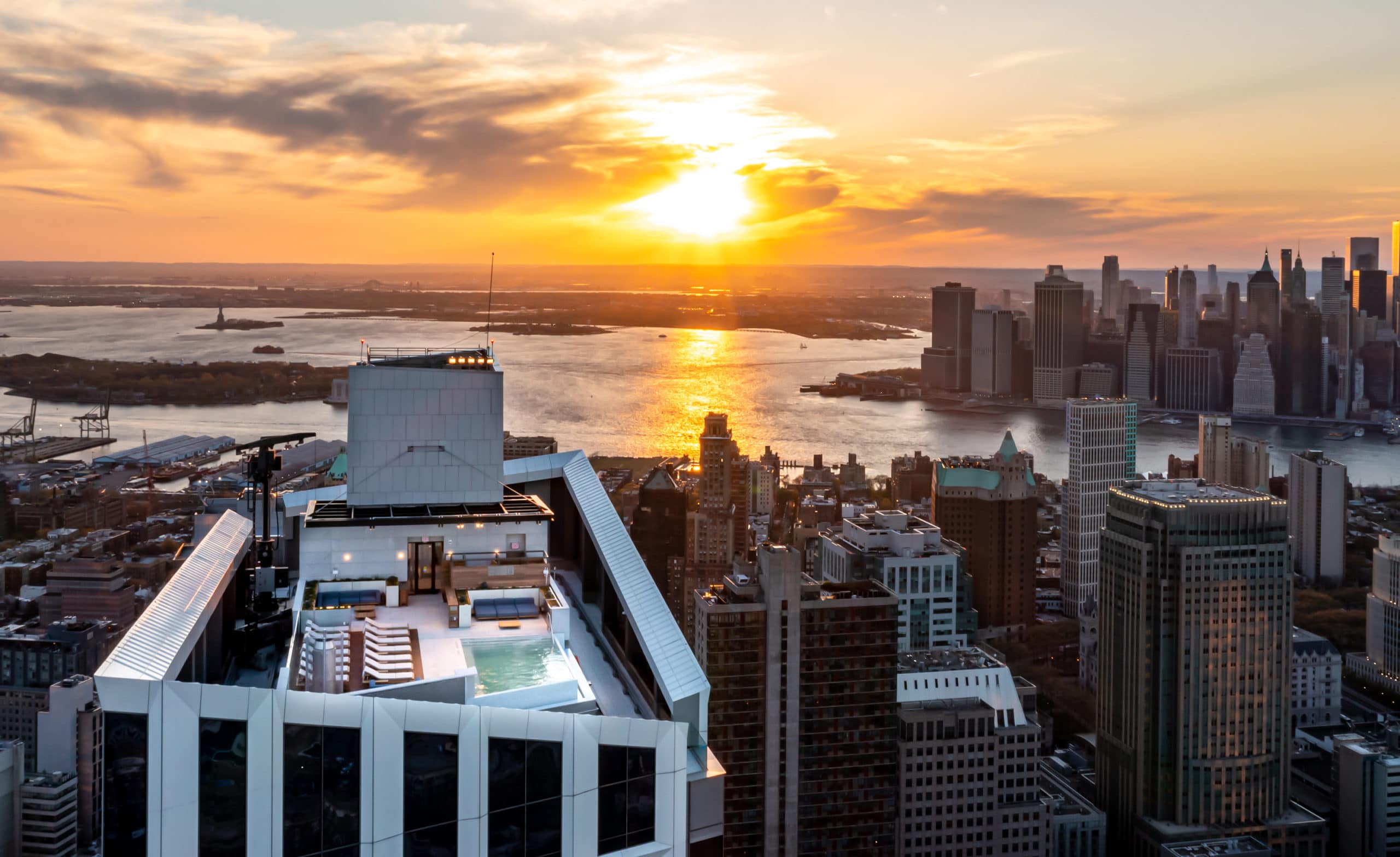 The tallest residential tower in Brooklyn has unveiled a new superlative-worthy amenity: the highest infinity pool in the Western Hemisphere. Brooklyn Point’s pool sits atop the 680-foot Kohn Pedersen Fox-designed building, helping it beat out the oft-pictured Marina Bay Sands Hotel pool in Singapore for the title, Real Estate Weekly reports. The heated pool will be open to residents spring through fall, and is complemented by a landscaped rooftop designed by Mathews Nielsen Landscape Architects.

Brooklyn Point’s 458 residences, studios to three-bedrooms priced from $906,780, also have access to 40,000 additional square feet of amenities, including a gym, spa, squash courts, spin and yoga studios, and a 65-foot indoor saltwater pool, as well as a screening room, demonstration kitchen, and pet spa. Closings began at the Downtown Brooklyn development in mid-2020.

The tech billionaire Manuel D. Medina has offloaded his 12,463-square-foot condominium on Miami’s Fisher Island for $16.25 million, Mansion Global reports. The buyer, whose identity has been shielded by a trust, is relocating from New York. The ground-floor residence has five bedrooms, five and a half bathrooms, an ecosmart fireplace, a 1,500-bottle wine cellar, and a game room. Fisher Island was the country’s wealthiest ZIP code in 2020, according to Bloomberg, and is only accessible by ferry or private boat. Medina sold the property because he reportedly wanted to move closer to Coral Gables, where the corporate headquarters for his investment firm is located. 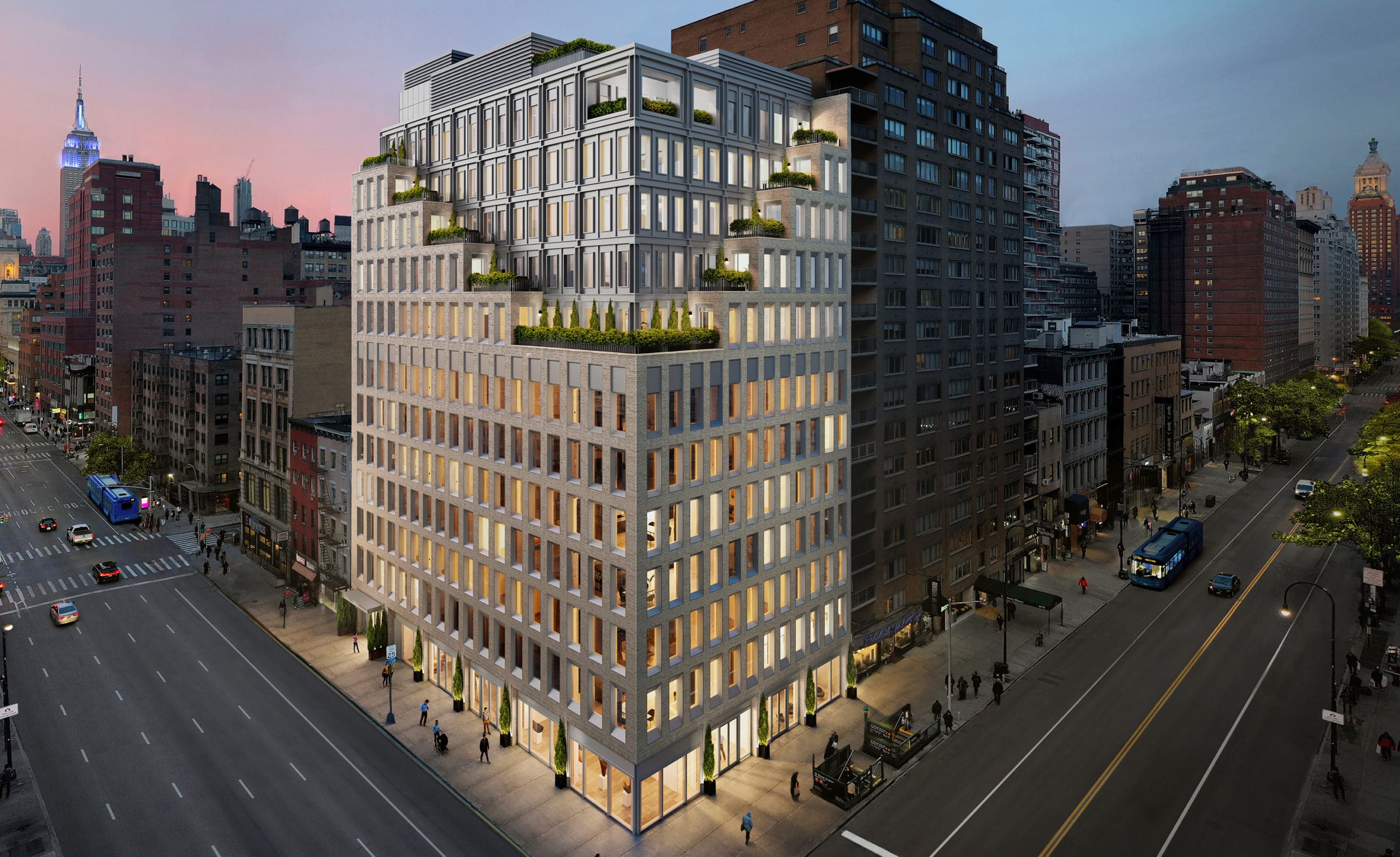 Architect Morris Adjmi’s newest Manhattan condo, Förena—the name means “unite” in Swedish and refers to the building’s location at the nexus of Flatiron, Chelsea, and Greenwich Village—has hit the market with residences priced from $1.3 million. Fredrik Eklund and John Gomes of Douglas Elliman are handling sales of the 50 one- to three-bedroom residences. The 12-story development features interiors with restrained palettes reminiscent of Scandinavian design as well as fluid layouts that can be arranged to suit varying needs. Some residences also come with private outdoor space. Amenities will include a rooftop with an outdoor dining and kitchen area, a landscaped garden courtyard, and private apéritif lockers. 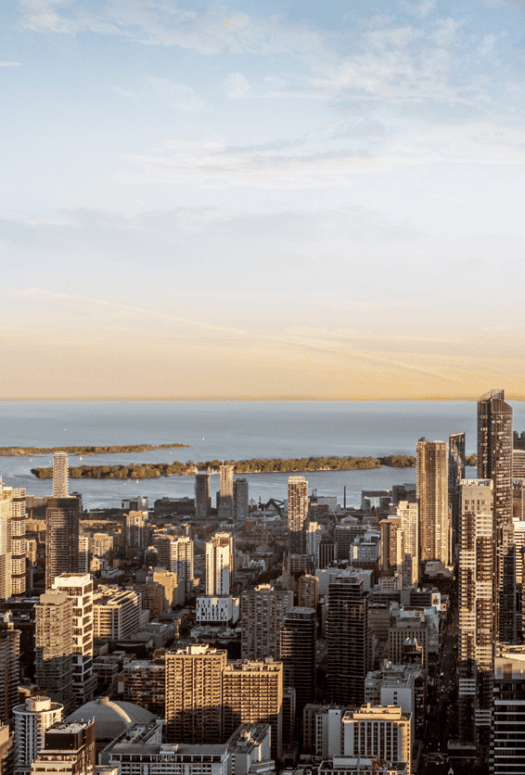