Downtown Brooklyn has come into its own in recent years, thanks to a 2004 rezoning that paved the way for a massive residential boom. The neighborhood is a true study in contrasts; landmarked Art Deco buildings stand beside glittering new high-rises and mom ‘n’ pop delis hold their own next to trendy new restaurants. The previously commercial and civic district is now one of the borough’s best places to live, work, and play.

New development Brooklyn Point offers residents outstanding amenities amid the neighborhood’s vibrant offerings of eateries and activities for residents of all ages. This map is a guide to the world outside Brooklyn Point’s front door. There’s more than enough to keep you busy in the neighborhood, but all of the city’s major subway lines are also within easy reach. 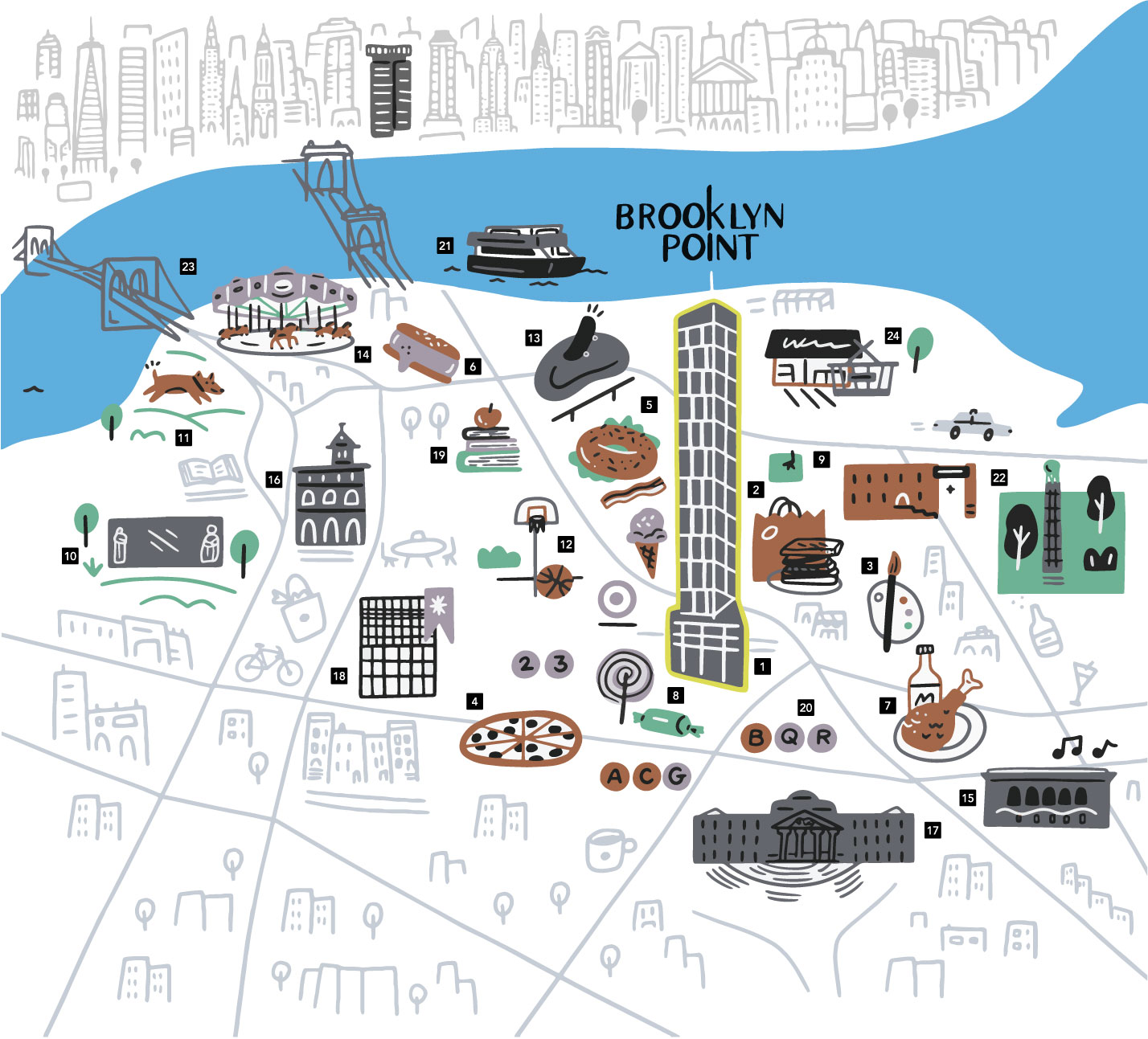 With two residential buildings, Target, Trader Joe’s, a sprawling underground food hall, and chain and independent shops — including Camp, a retail wonderland for young kids — this mixed-use complex is the vibrant commercial epicenter of Downtown Brooklyn.

Professionals, art students, and hobbyists alike swear by this Flatbush Avenue stalwart, which sells made-in-Brooklyn paint, craft supplies, and other goods that promise to stoke creativity.

In a city that often tries to make pizza into a gourmet event, this old-school pie shop and deli is a real-deal family favorite, right down to the mozzarella sticks starter and sauce-slathered meatball subs.

This minuscule hole-in-the-wall near Metrotech Plaza is a neighborhood go-to for bagels with a smear, bacon-egg-and-cheese sandwiches, and — perhaps the New York-iest of all breakfast orders — butter rolls. 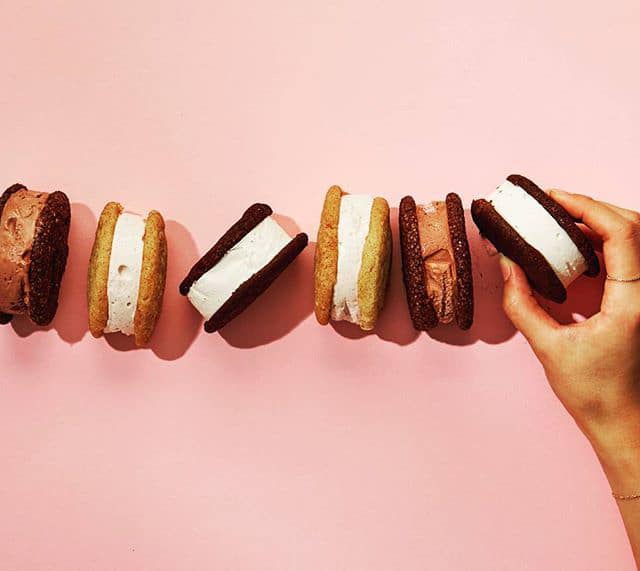 This DUMBO dessert shop does one thing, and it does it right: ice cream sandwiches. The clever spin on red velvet cake, stuffed with cream cheese ice cream, is sure to please sweet-toothed visitors of all ages.

The Fort Greene location of Peaches, a restaurant group devoted to Southern culinary traditions, serves Nashville-style hot chicken, ‘cue and sides, and smoked-meat sandwiches, all among the best on offer in the borough.

Indulge your kid — actual and inner — at this colorful Brooklyn Heights candy shop, which sells sweets of all styles, shapes, and colors by the pound.

Sandwiched between City Point on one side and a 19th-century house that was part of the Underground Railroad on the other, this planned 1.15-acre park will be great for families looking for a slice of fresh greenery. 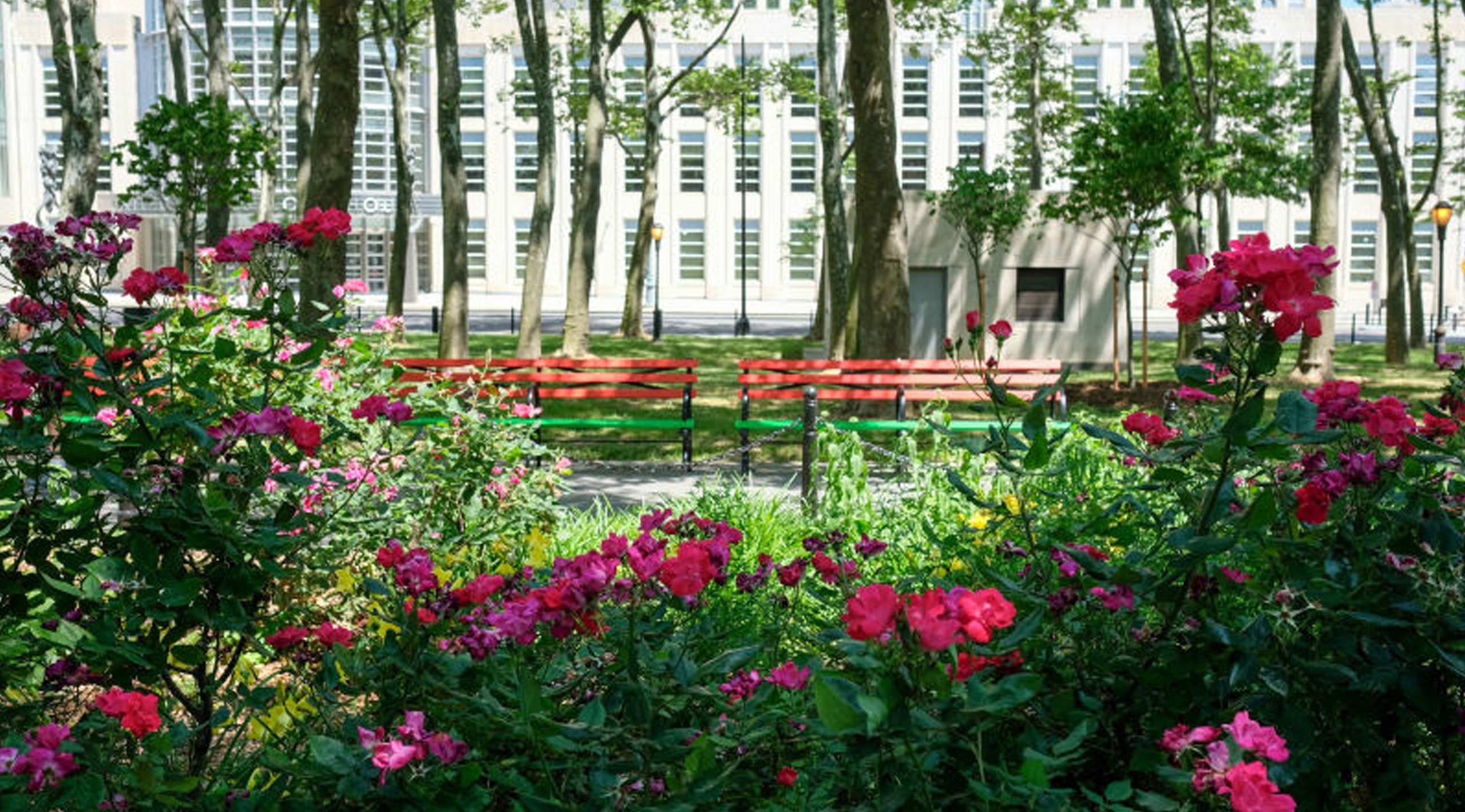 This centrally located park has off-leash early morning hours for pups, access to all the major subway lines, and a new “Juneteenth Grove,” complete with benches painted red, black, and green, that honors Black American history.

Tucked under the Manhattan Bridge at one of the northernmost points in Brooklyn Bridge Park, this waterside dog run is a haven for pups of all sizes, who come to fetch and roll over on soft, hilly turf.

A favorite among preschools and youth sports leagues, this small park, with a playground, athletic courts, and plenty of shade, feels worlds away from its surroundings.

Tucked under the Brooklyn Queens Expressway, this playground area has a 18,000-square-foot public skate park that beckons skaters of all levels to test their skills on concrete pipes and ramps. 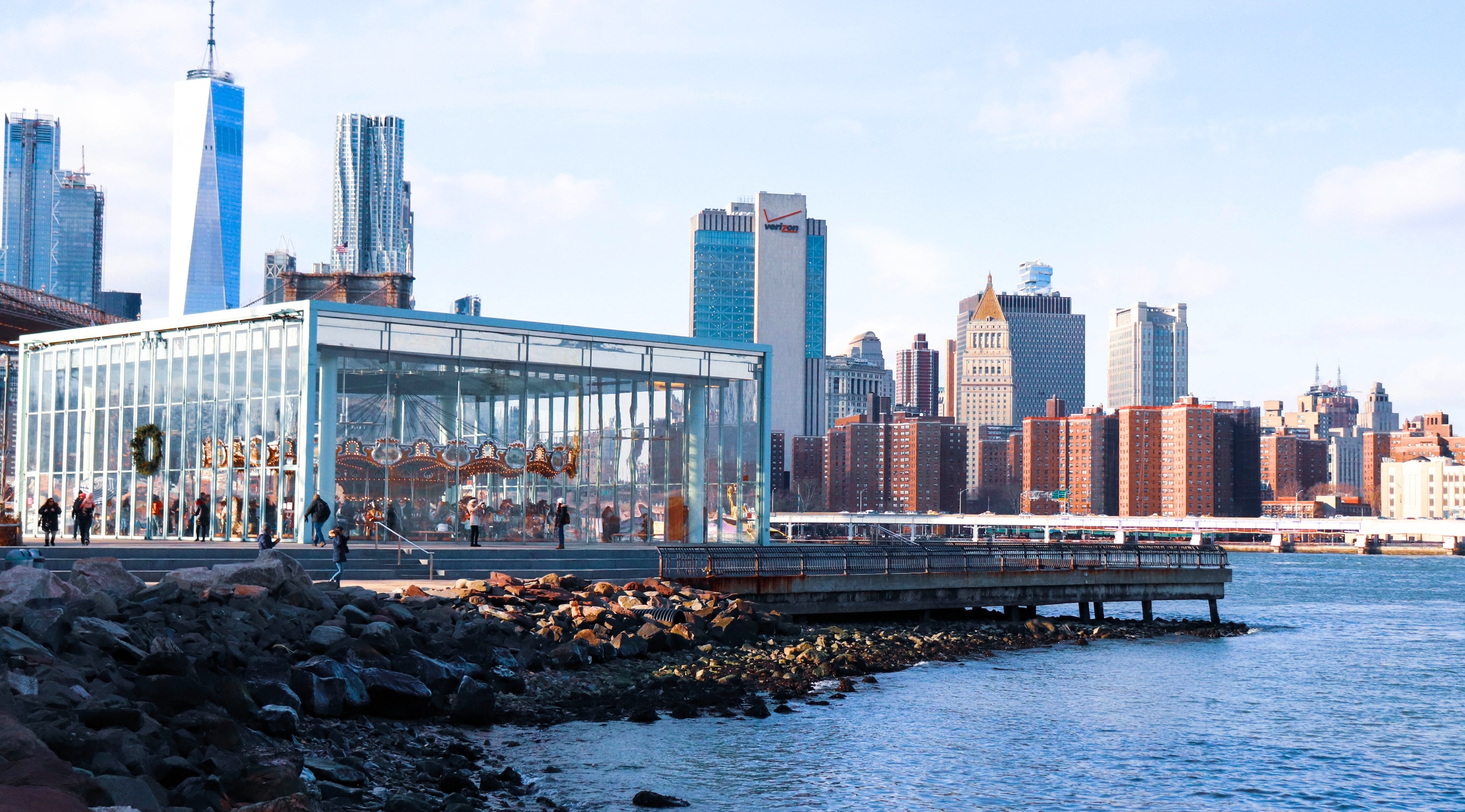 A restored carousel from 1922 meets a glassy modern pavilion designed by the architect Jean Nouvel: There’s nothing more “modern Brooklyn” than this riverside attraction, which draws squeals of delight from local and out-of-town littles alike.

15. The Brooklyn Academy of Music

Perched at the edge of Fort Greene, Brooklyn’s oldest performing-arts institution has been bringing music, theater, dance, and other media to the borough for more than 150 years.

Housed in a landmarked Renaissance Revival building in Brooklyn Heights, this organization has preserved four centuries’ worth of records, maps, photos, and other primary materials. 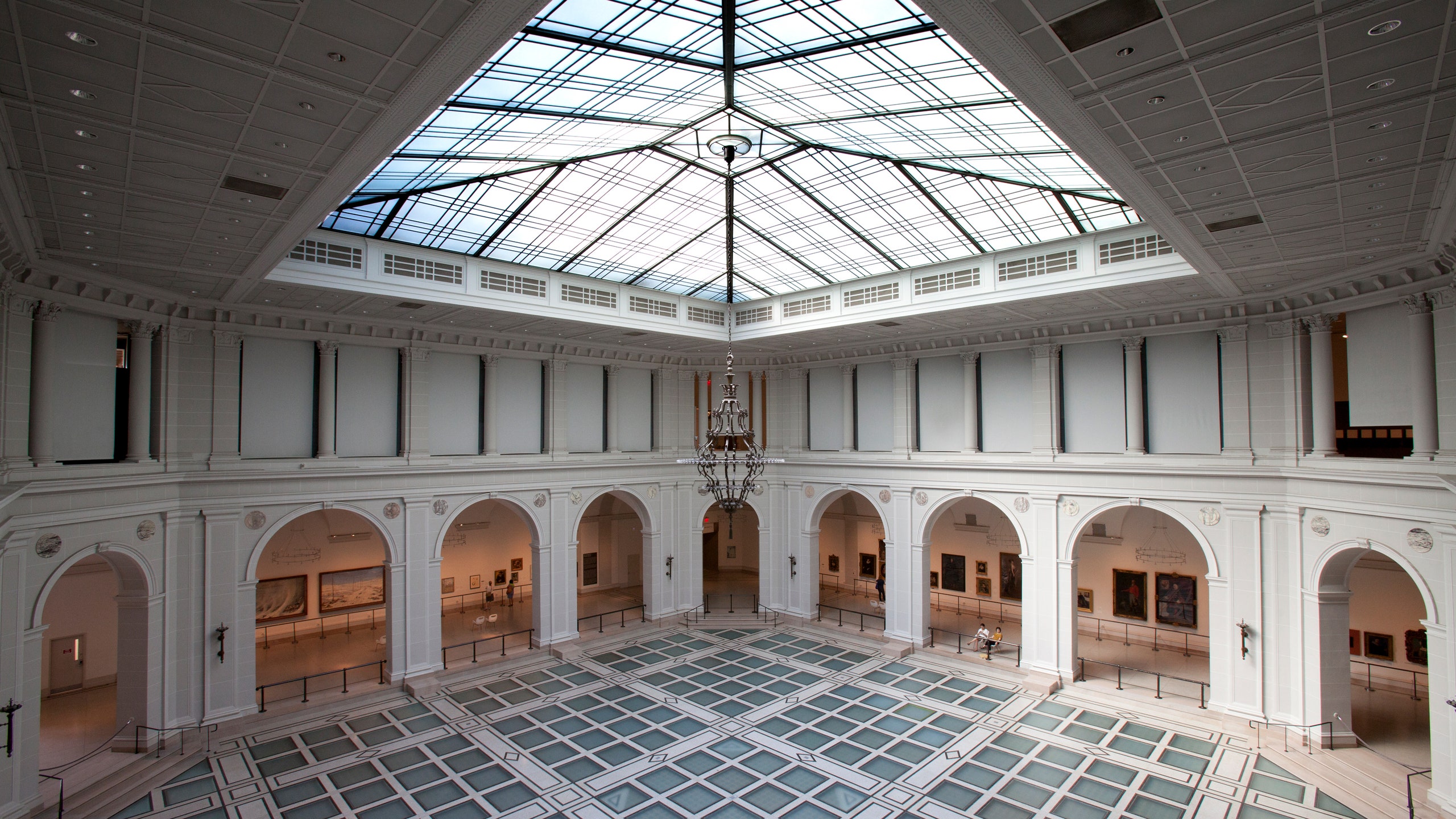 At this sprawling art museum, Degas, Monet, and O’Keeffe headline the permanent collection and zeitgeisty temporary exhibitions are a draw for plugged-in locals.

This free elementary school — a favorite among families throughout the district – follows the “Responsive Classroom” model, a student-led approach to teaching and learning.

Direct access to more than 10 subway lines keeps all the far reaches of the city — from Coney Island and Hudson Yards to the airports — within an easy commute.

See the Brooklyn and Manhattan skylines from the breezy top deck of this commuter ferry, which runs along the East River and makes stops in DUMBO, the Financial District, Queens, and more.

Steps from Fort Greene Park, the Mount Sinai–affiliated healthcare complex is anchored by a 464-bed teaching hospital. There’s a new center scheduled to open at the end of 2021. 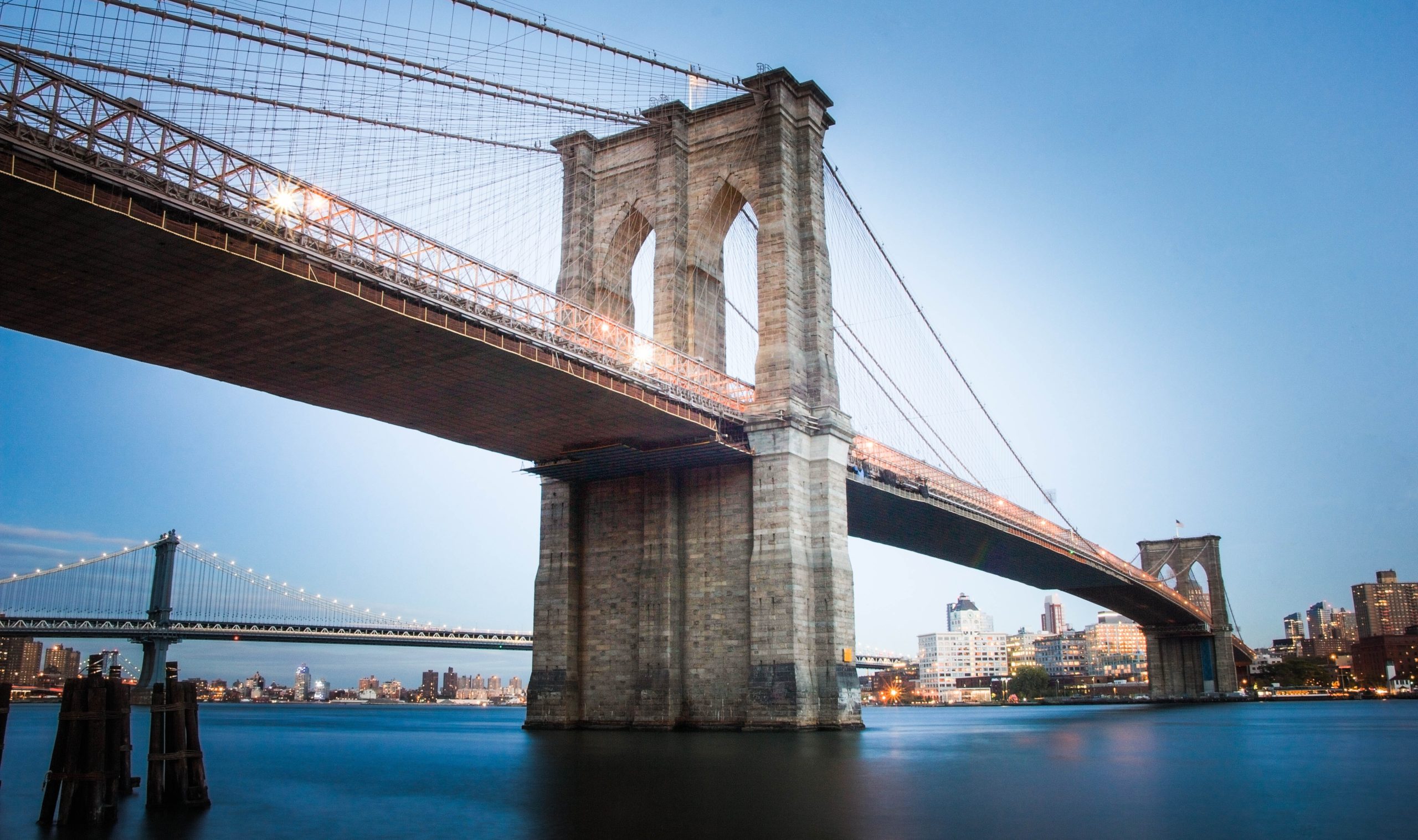 The city’s most famous bridge has been linking Brooklyn and Manhattan since 1883. Amble over it early in the morning or later at night to enjoy the views (relatively) free from crowds.

Part supermarket, part cult obsession, this grocery store chain — whose first New York City location anchors the Brooklyn Navy Yard complex — is as reliable a one-stop shop as it is a weekend field trip for the kids. 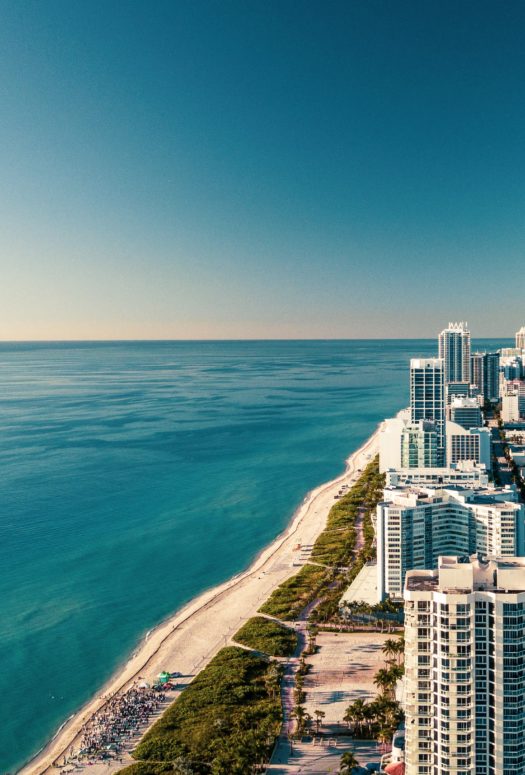 The pandemic brought an influx of new residents to South Florida who will inevitably have a bearing on the area's real estate in the years to come. How will we see their presence play out?

These are the must-know destinations in this culturally rich, timeless, and family-friendly neighborhood. 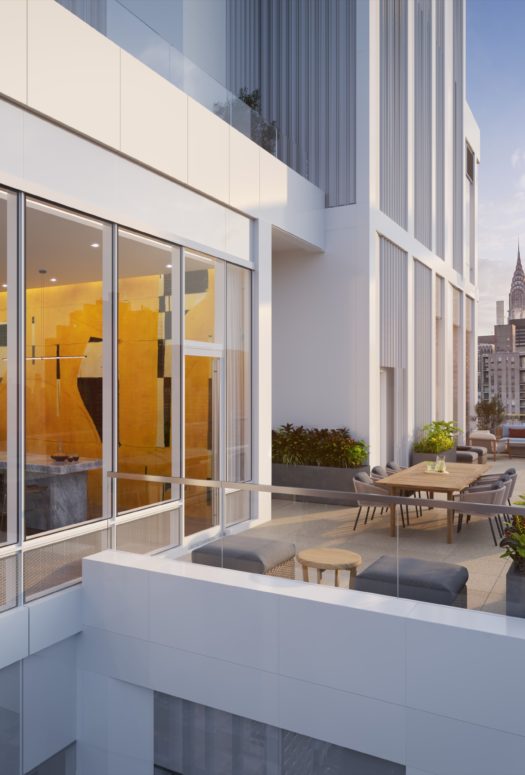 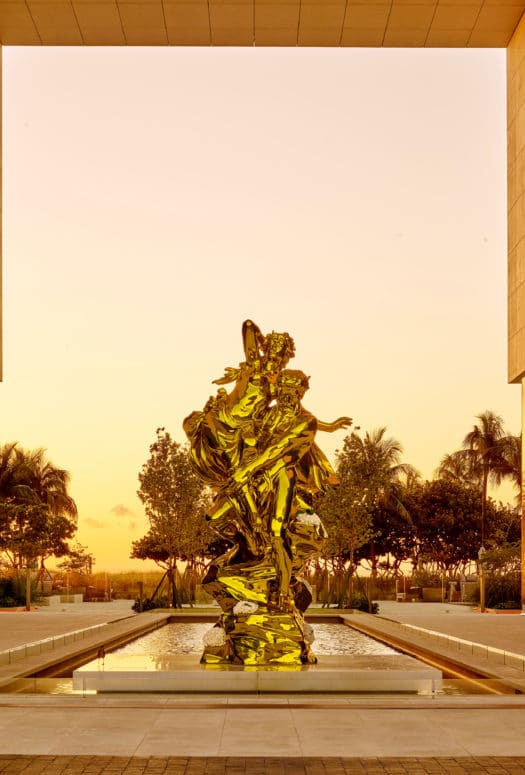