Missoni Baia Tops Out in Miami; HGTV Founder Buys at One57 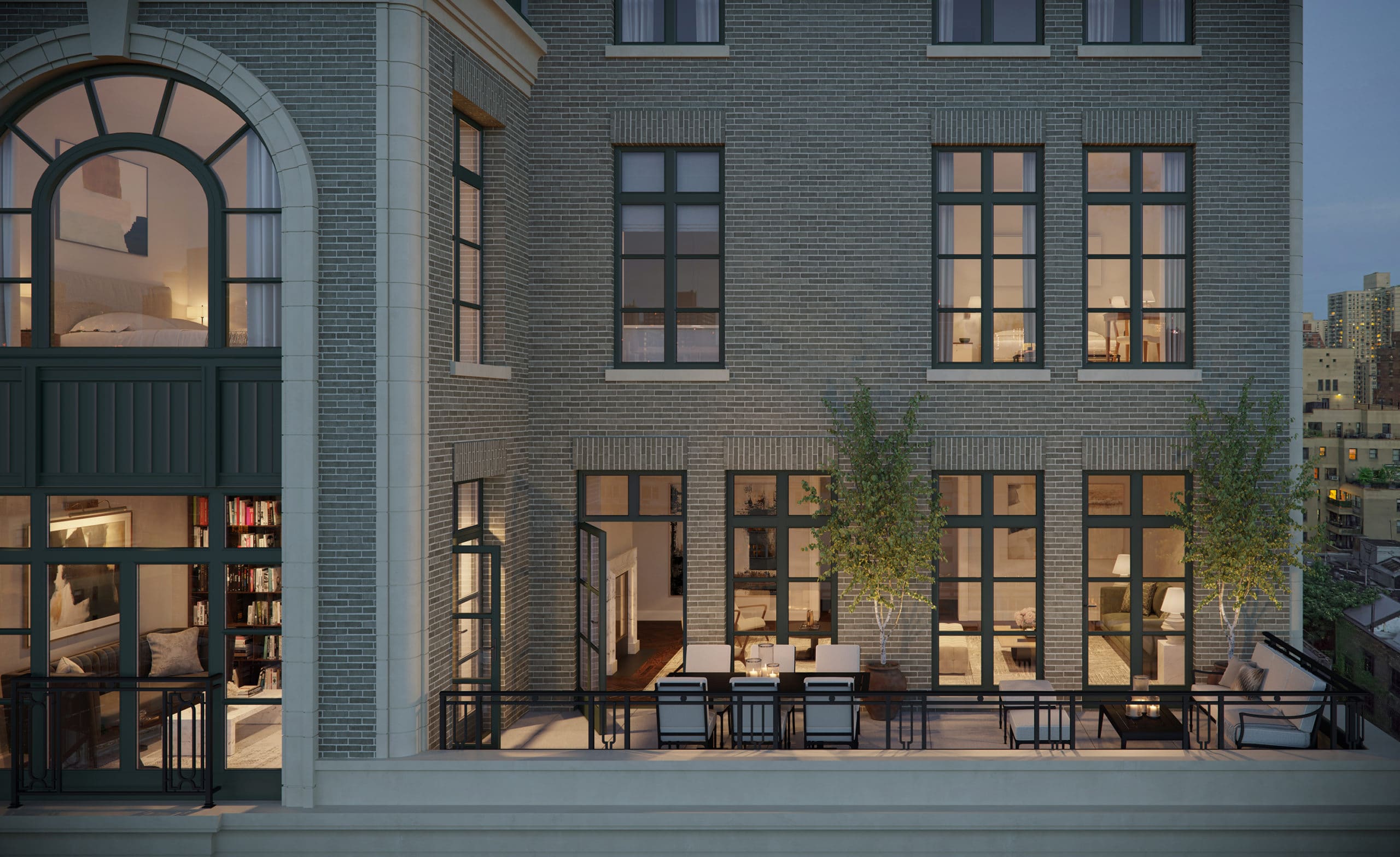 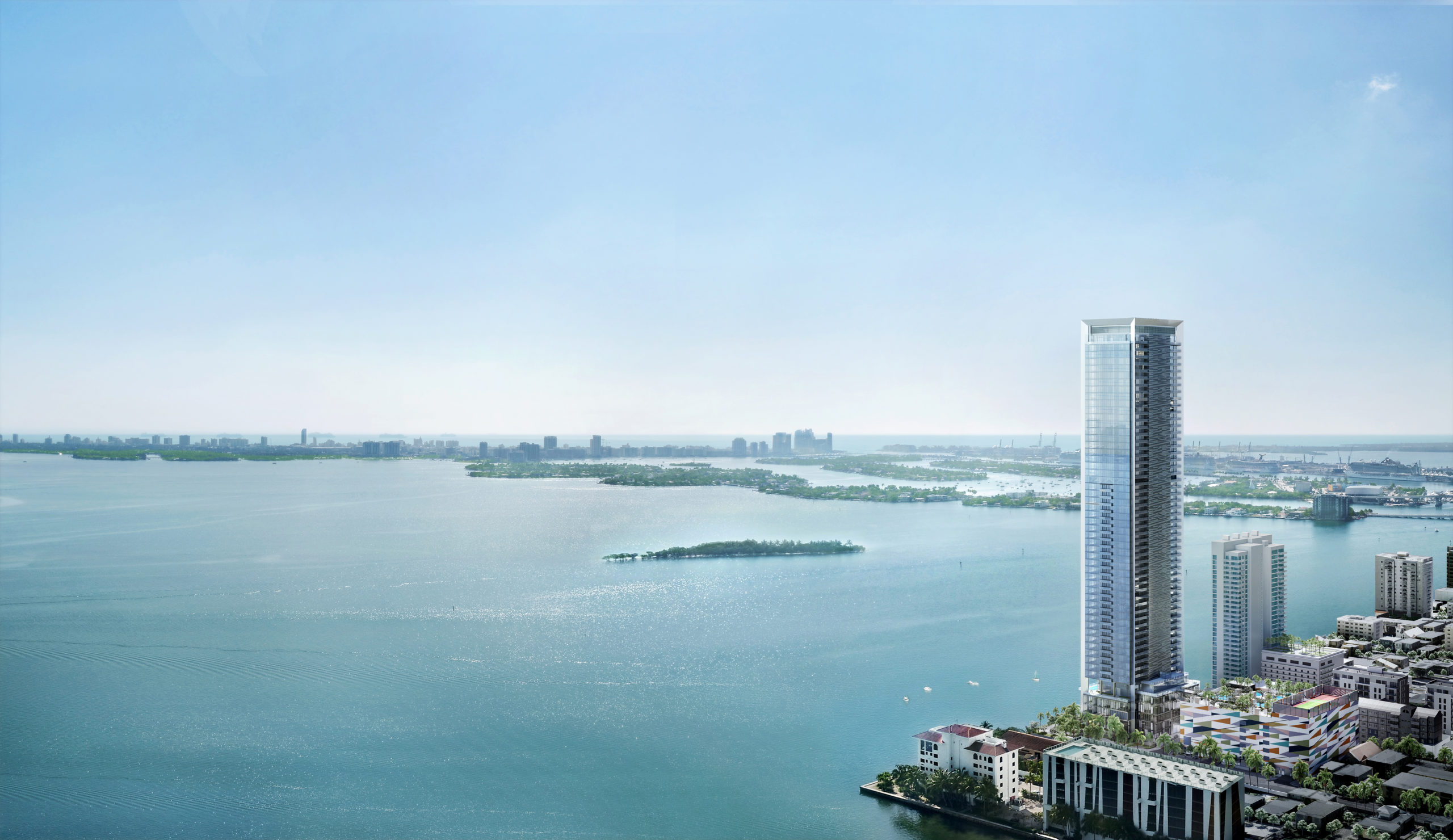 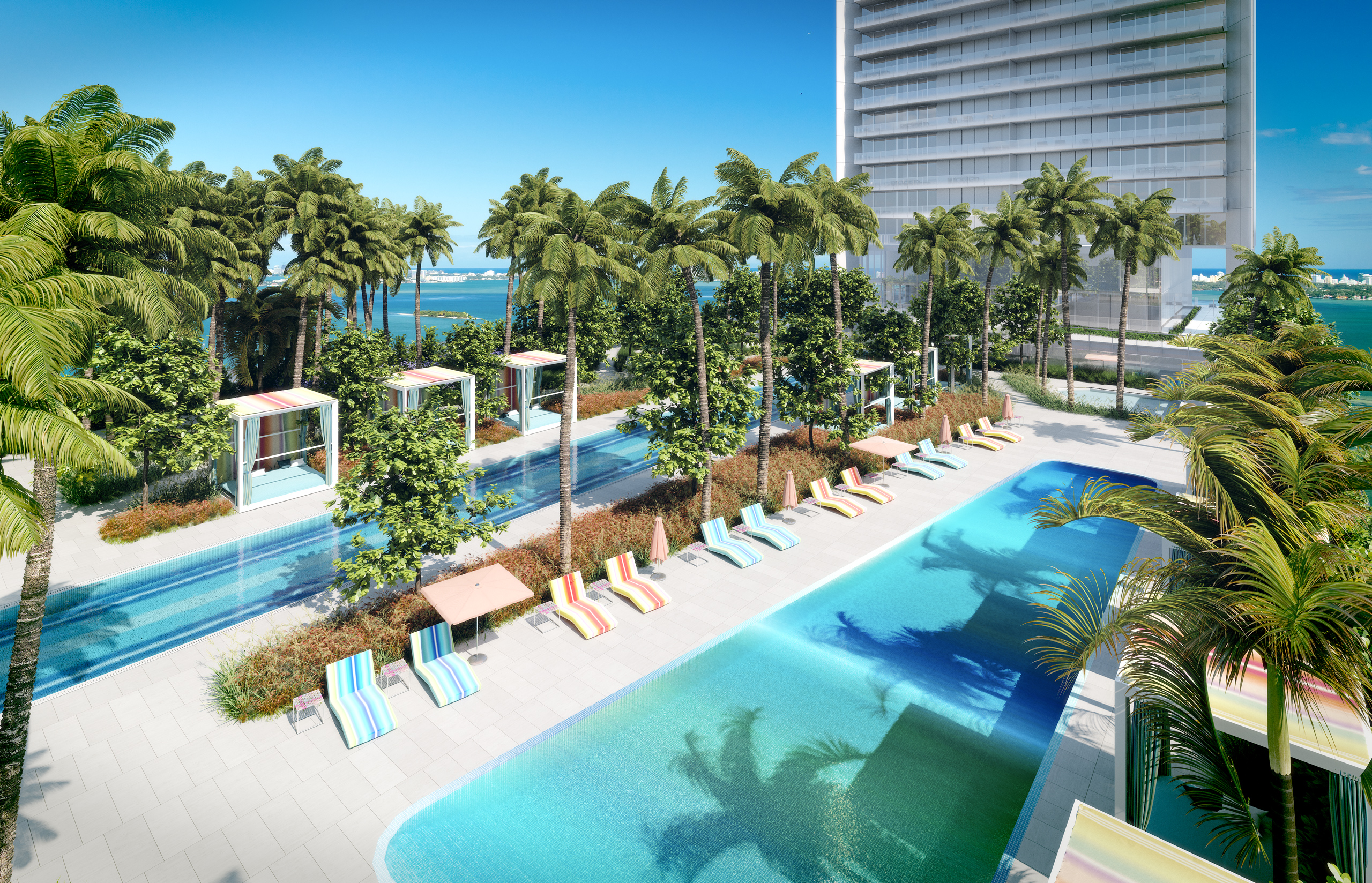 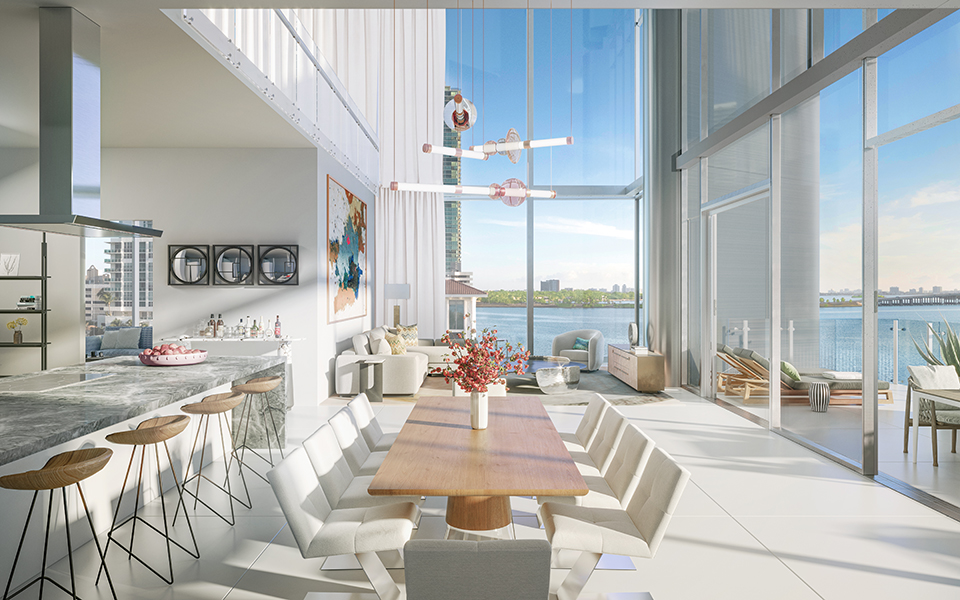 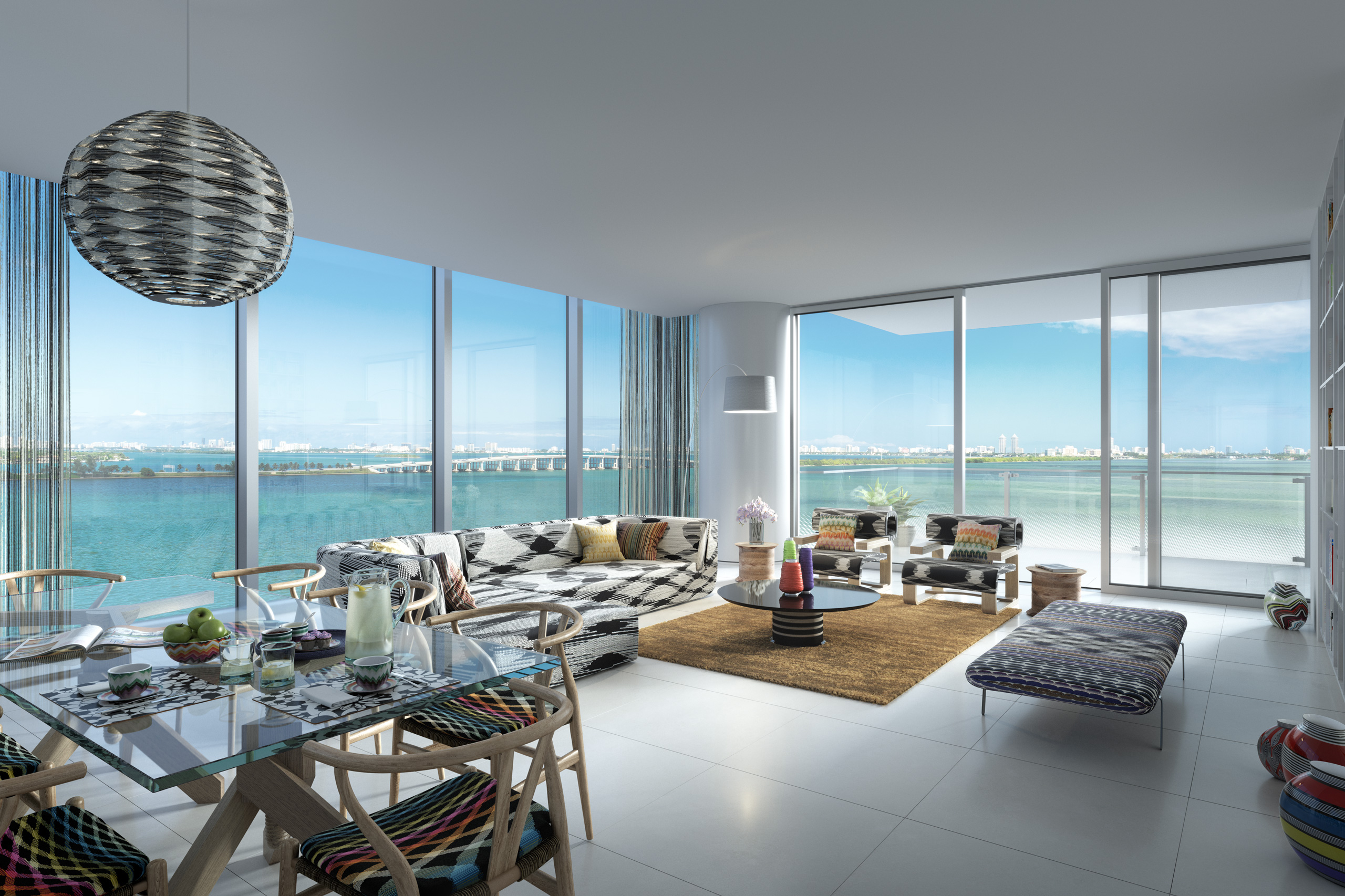 The first branded residential tower of Italian design and fashion house Missoni has topped out in Miami at 57 stories. Designed by Hani Rashid of Asymptote Architecture, who drew inspiration for its facade from minimalist art, the 649-foot-tall building sits on the Biscayne Bay waterfront in Edgewater. Missoni Baia’s interiors, however, will feature the richly colored and patterned designs Missoni is known for, with the brand’s home collection integrated into the common and amenity spaces. New York-based interior designer Paris Forino, under the creative direction of Angela and Rosita Missoni, has designed the interiors of the 249 residences.

Most of the homes have sold ahead of the building’s anticipated occupancy in late 2021, with prices from $650,000 to more than $9 million. Missoni Baia’s residences range from one- to five-bedrooms, with interior spaces between 776 and 3,788 square feet. Each residence features a terrace as well as 10-foot ceilings, floor-to-ceiling windows, and custom-designed kitchen cabinetry. Building amenities include five pools—one that’s Olympic-size—tennis courts, an Aman-inspired spa, a gym, a playroom, a private screening room, a salon, and a pet spa. 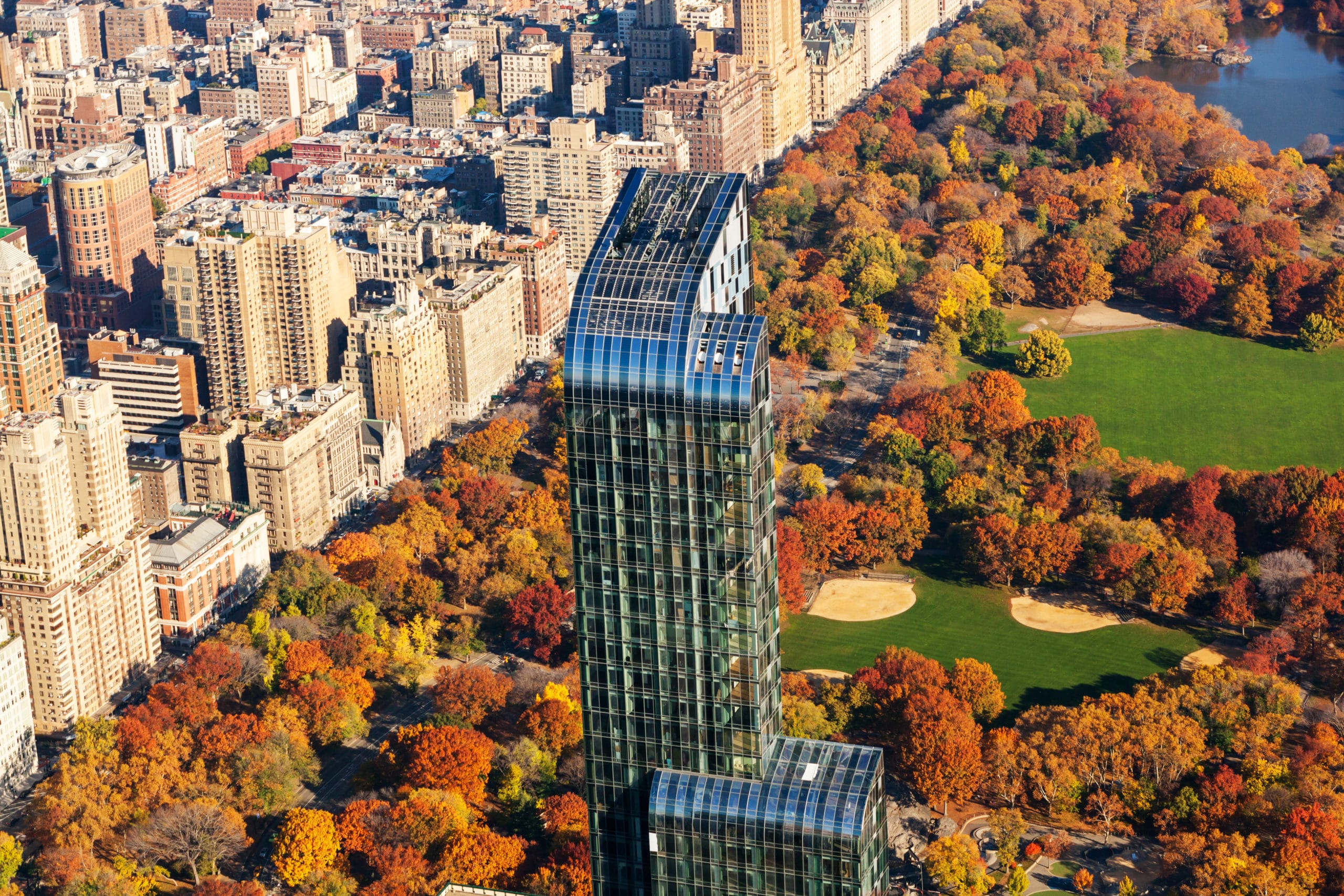 Former Scripps Network CEO Kenneth Lowe and his wife, Julia Lowe, have purchased a three-bedroom spread at One57, the first supertall tower on Billionaires Row. The Real Deal reports that the couple paid $12.7 million in an all-cash deal for the three-bedroom, three-and-a-half bathroom residence. The sponsor unit comes with 39 feet of windows overlooking Central Park, an eat-in kitchen with custom cabinetry by Smallbone of Devizes, and a corner primary bedroom. One57 was completed in 2014 by Extell Development Company, with architecture by Christian de Portzamparc and interiors by Thomas Juul-Hansen. Until recently, it was home to the city’s priciest residence, a penthouse that billionaire Michael Dell purchased for $100.5 million in 2014. 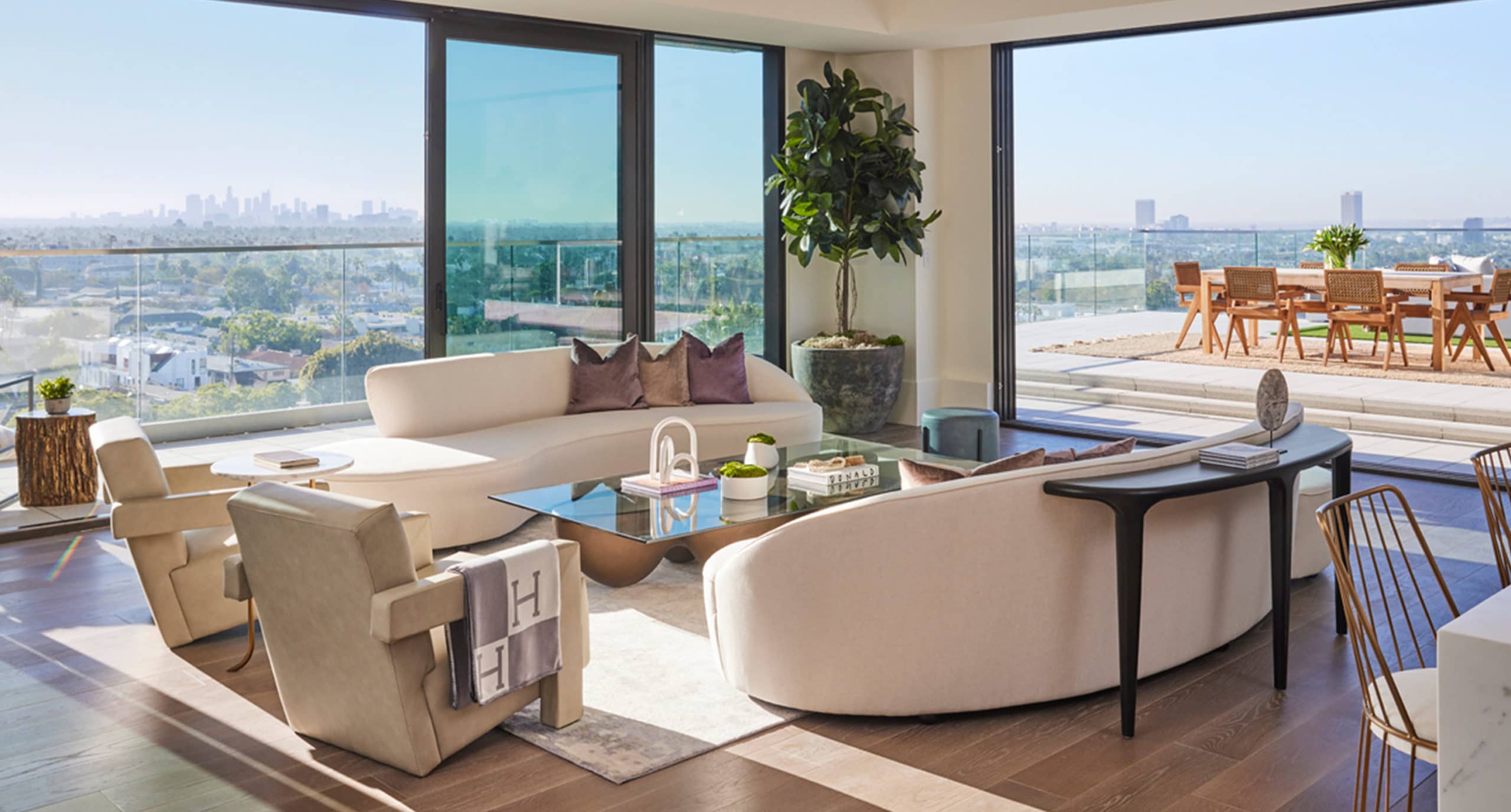 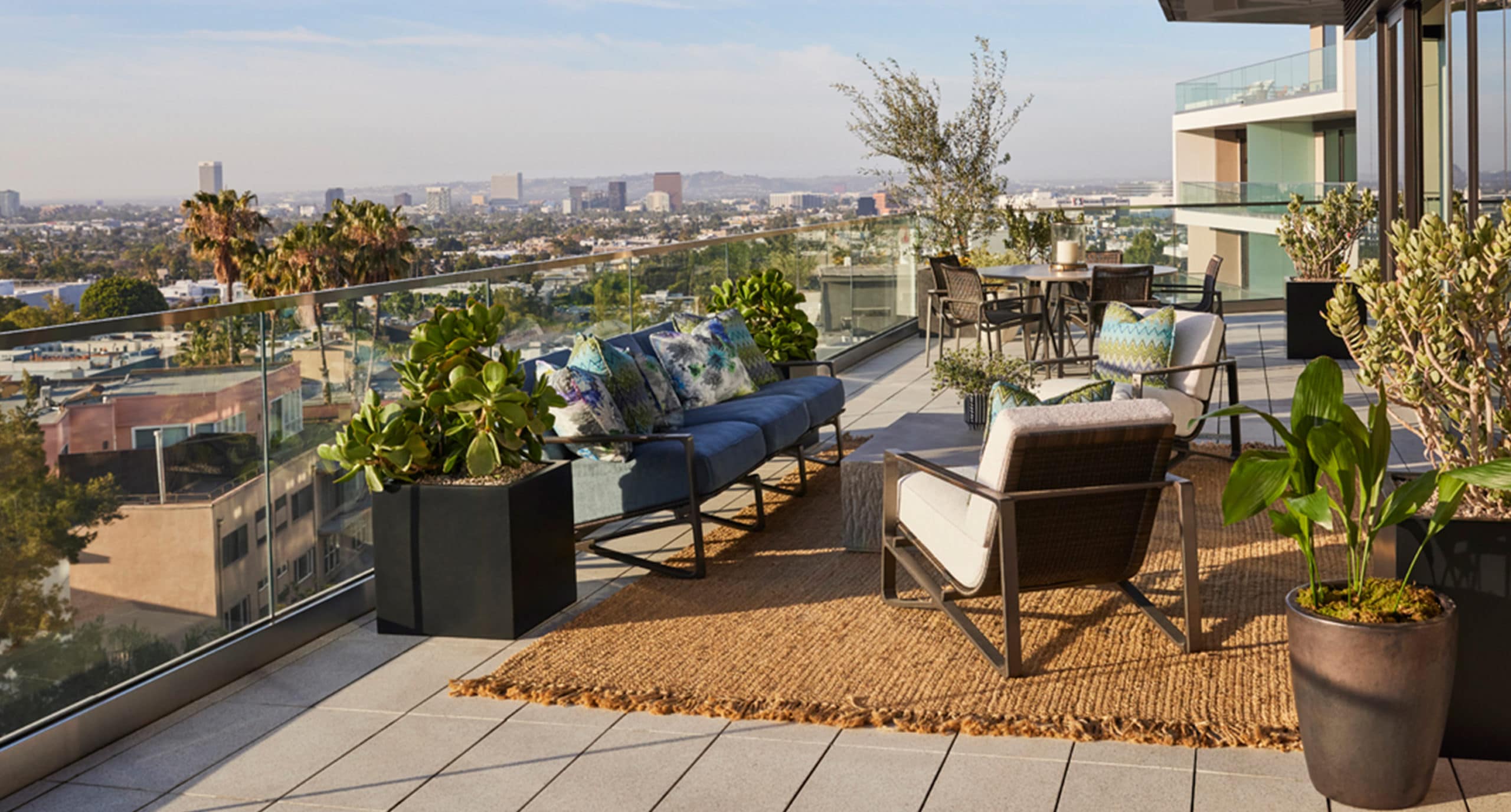 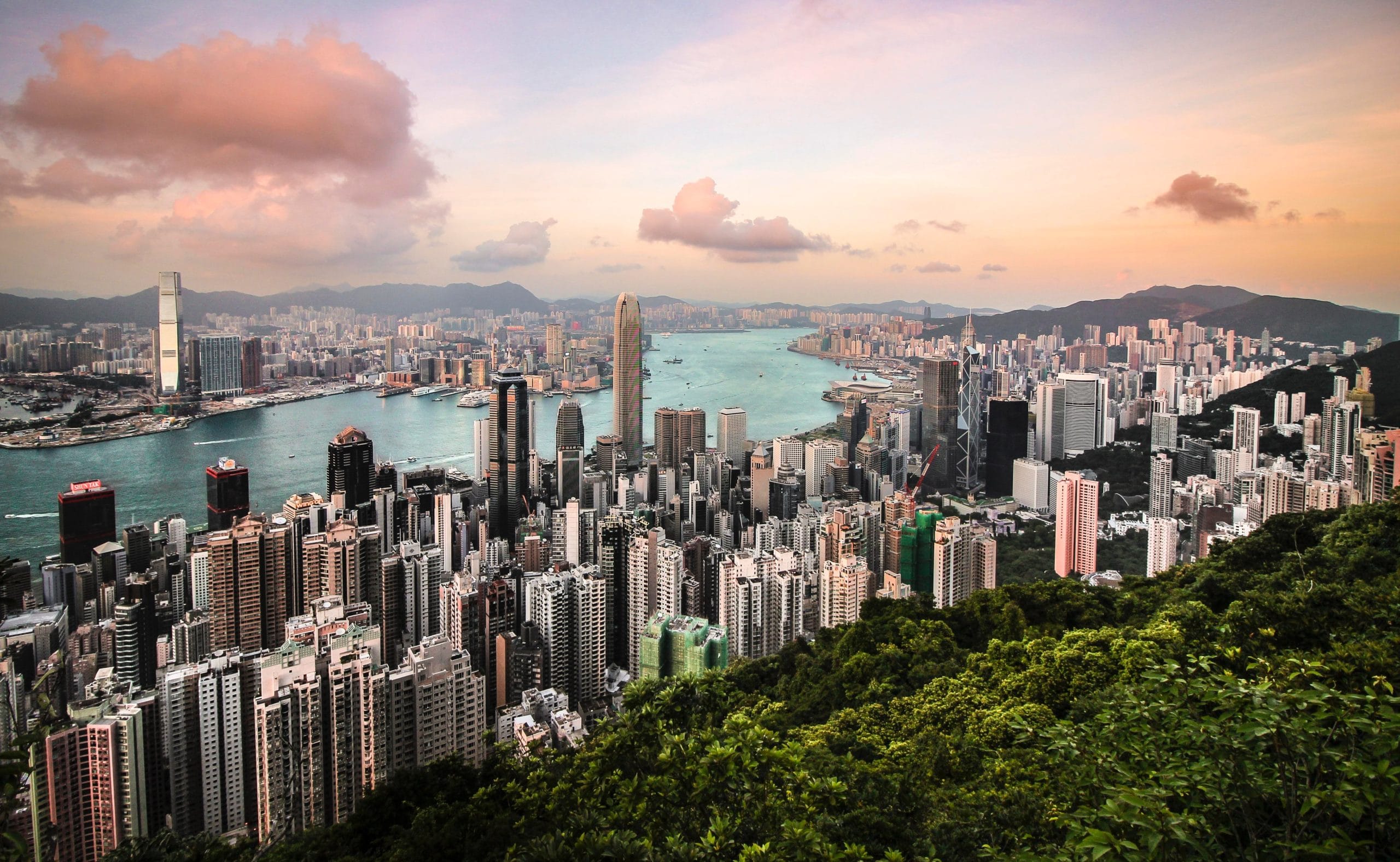 Penthouse buyers in Hong Kong pay the largest premium for the distinction of living on top, according to a Knight Frank study of the top five global markets. Mansion Global, which covered the study, reports that penthouses in Hong Kong come with a 59% premium per square foot compared to the cost and size average for the rest of the units in the same developments. However, penthouse buyers in Hong Kong only get 48% more space than the average condo, the smallest space premium observed by the study.

London and New York have the second- and third-largest premiums for penthouse living, respectively, with a 43% and 41% price premium that nets buyers 112% and 135% more space than non-penthouse units. Globally, penthouses sold at 35% more, and afforded residents 129% more space, than lower-level units.