London—the UK’s capital—is where past and present collide spectacularly. Roman temples and amphitheaters lie beneath its streets, while luxury high-rises tower above. Georgian townhouses, Edwardian villas, modernist icons, and state-of-the-art condos are all on the market for the discerning real estate investor.

A Decade of Growth

Leading industry developers and real estate agents, such as Galliard Homes and Knight Frank, often refer to London as a “safe haven” for investment, citing its transparent property market, among other factors. Knight Frank noted in an article published in the midst of the pandemic that the value of London property has stayed the course in times of huge uncertainty. 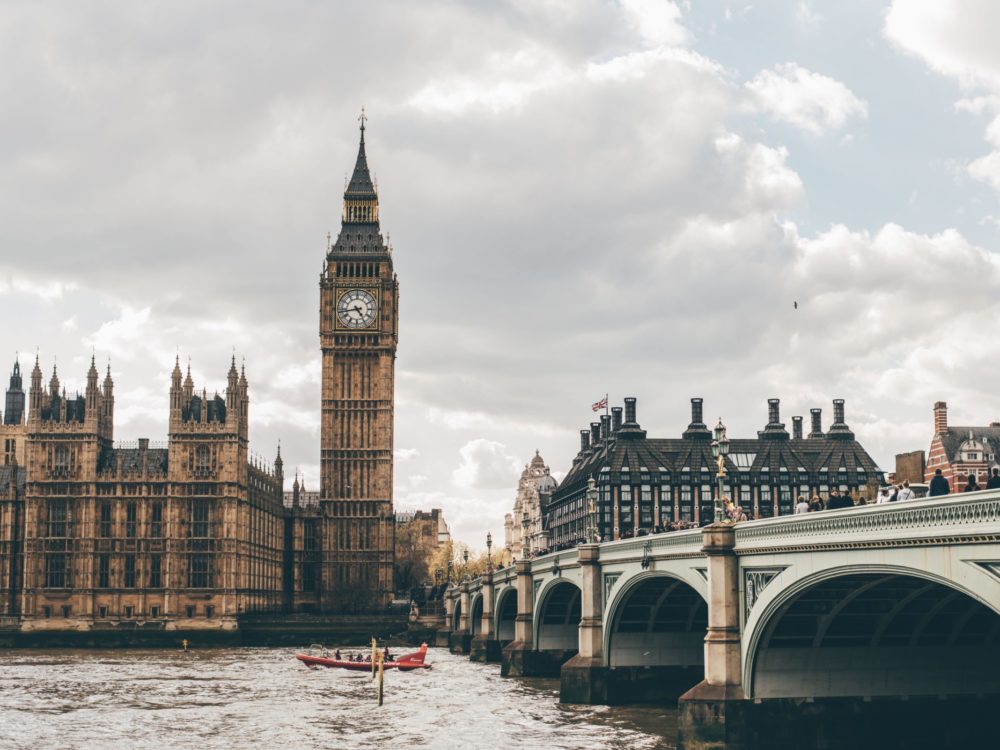 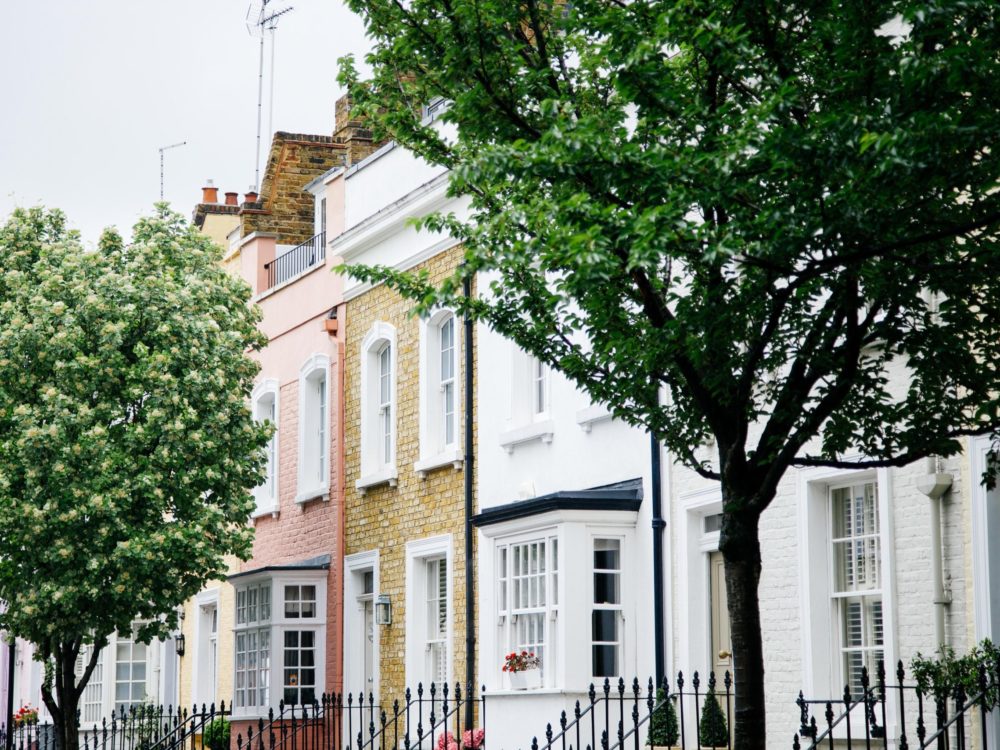 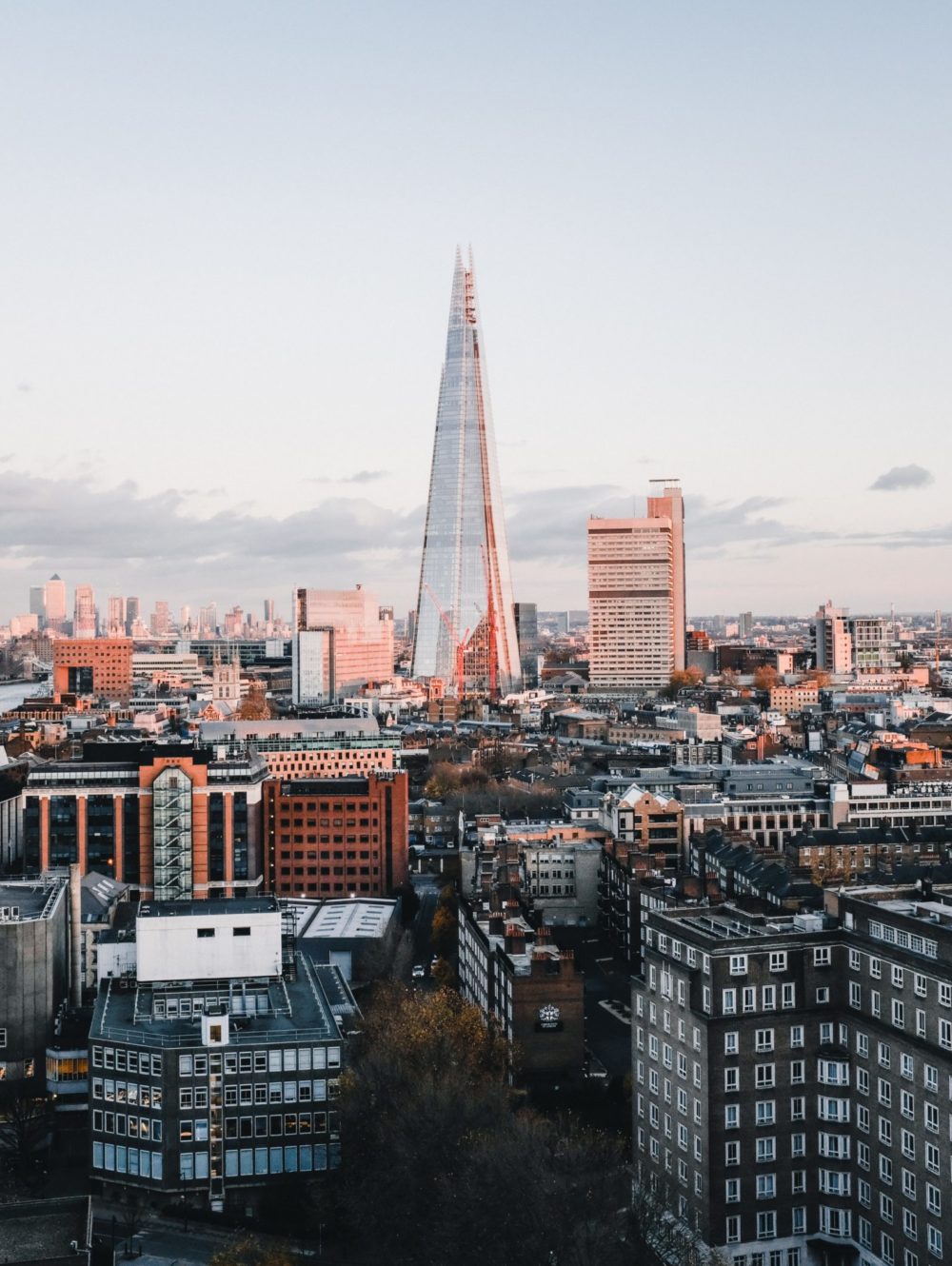 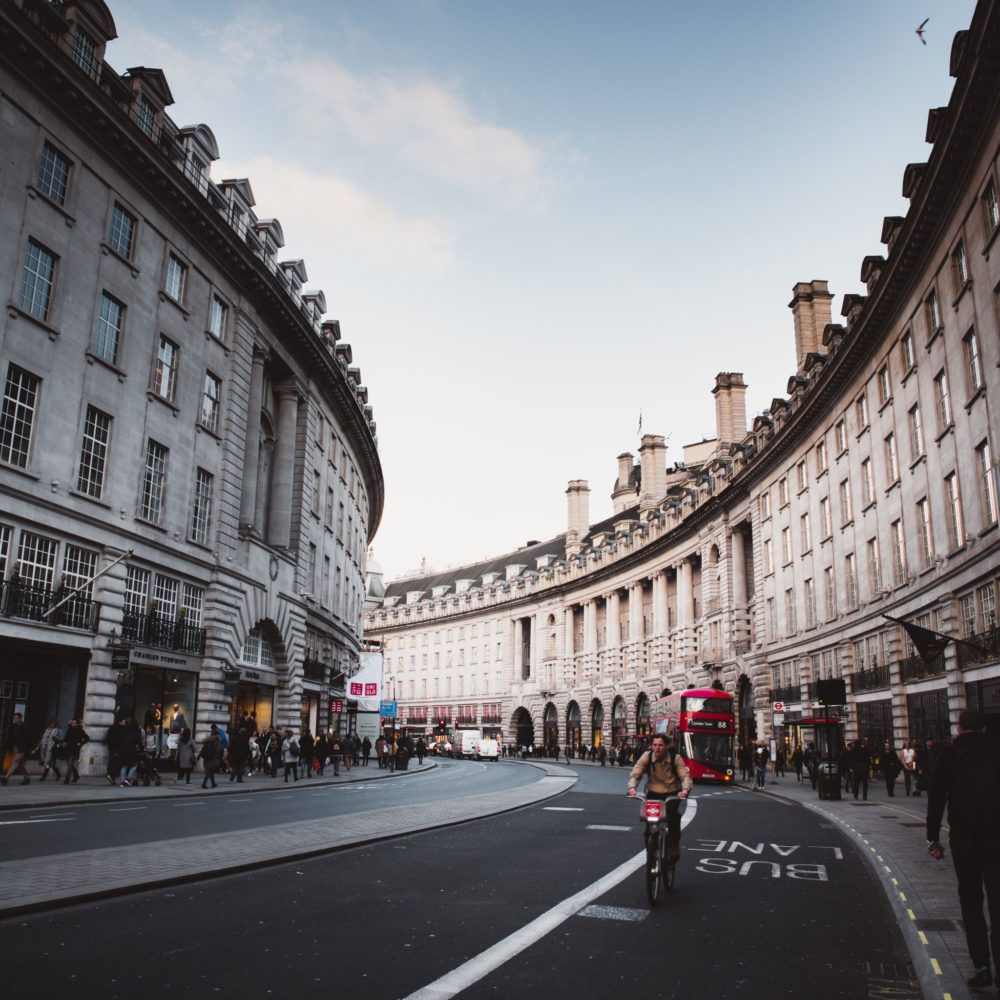 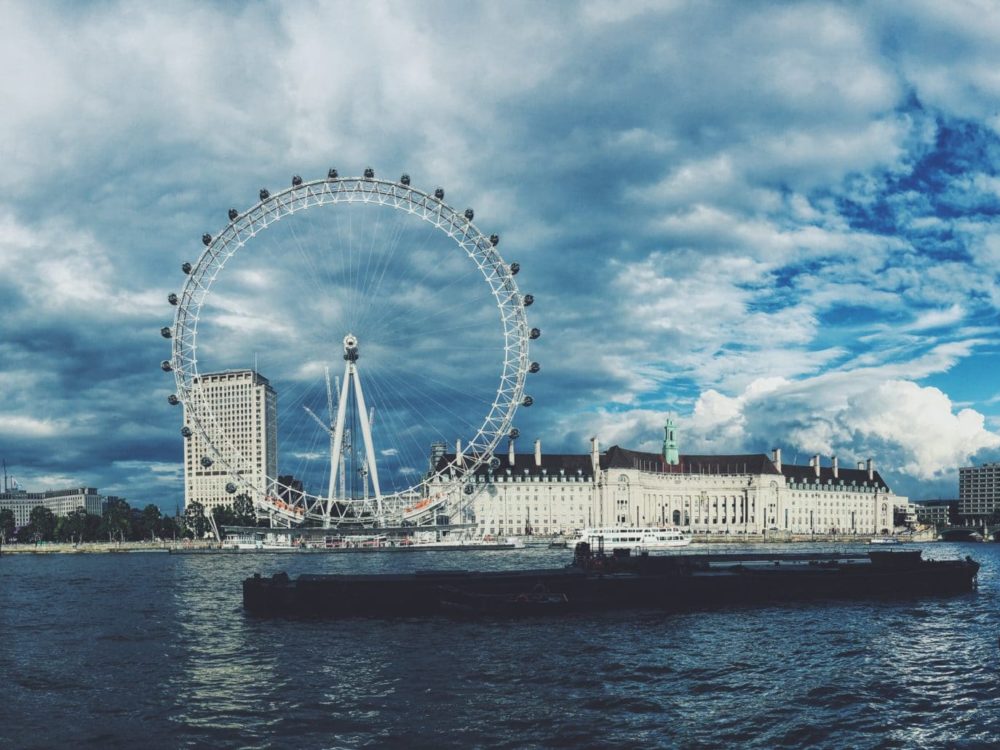 While London is rarely an inexpensive investment (it’s the priciest city in which to buy property in Europe), the flip side of the coin is its enviable value growth rates.

One reason London’s real estate market continues to flourish is an expanding—and increasingly innovative—range of properties. While Georgian townhouses in Chelsea and art-deco palaces in Hampstead are still there for those who want them, recent decades have seen extensive development in locales previously untouched. 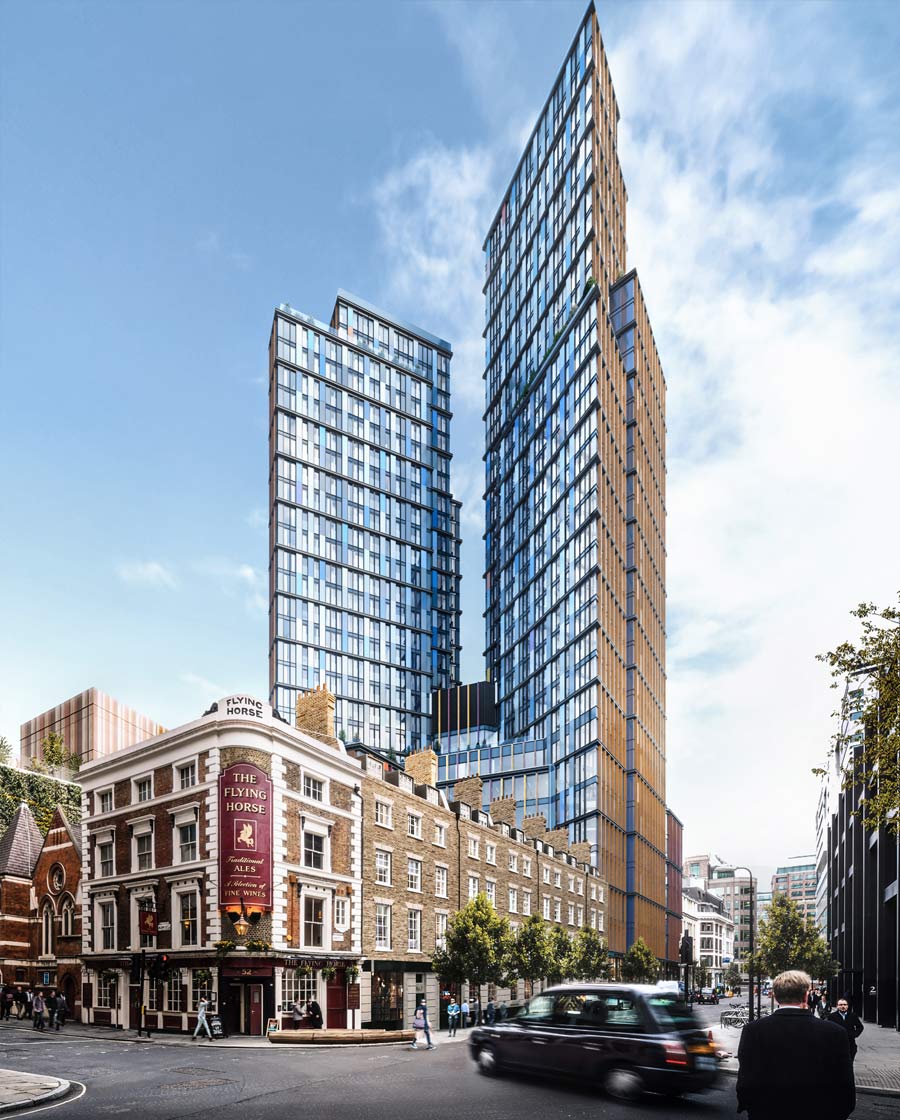 In 2020, you can live in converted Victorian warehouses in Bermondsey, South London; former BBC TV studios in White City, West London; towering new builds like One Crown Place in East London’s Shoreditch; and grand homes with nearby golfing, swimming, and equestrian facilities in North London’s Enfield.

This is the age of the ambitious scheme: take the seven residential districts rising on the North Greenwich Peninsula or the brand-new street, Ashburton Place, created across the road from the famous Harrods emporium in Knightsbridge. London’s luxury developers are thinking and acting bigger than ever before.

The imminent arrival of the Elizabeth line—a major rail system linking East and West London, along with outlying areas and towns—is putting these areas on the map. In Woolwich, South East London, the Royal Arsenal Riverside apartments offer upscale living with views of the Thames, plus trains that will shuttle residents into the City of London in just 15 minutes. Thanks to the Elizabeth line, even towns outside London are undergoing a renaissance. In Reading, 40 miles west of the capital, buyers can now invest in the pastel-hued Green Park Village or the Cube Reading, 33 luxury apartments inside an old department store. Until recently, the words “Reading” and “luxury” might have sounded incompatible. It goes to show how potent London’s property market is.

Of course, if you’re only investing in the property itself, you’re missing out on half the fun. As Samuel Johnson, the creator of the English dictionary, once quipped, “When a man is tired of London, he is tired of life.”

As a London resident, you have a microcosm of the world at your fingertips: four UNESCO World Heritage sites, eight Royal Parks, 67 Michelin star restaurants, and almost 900 art galleries. 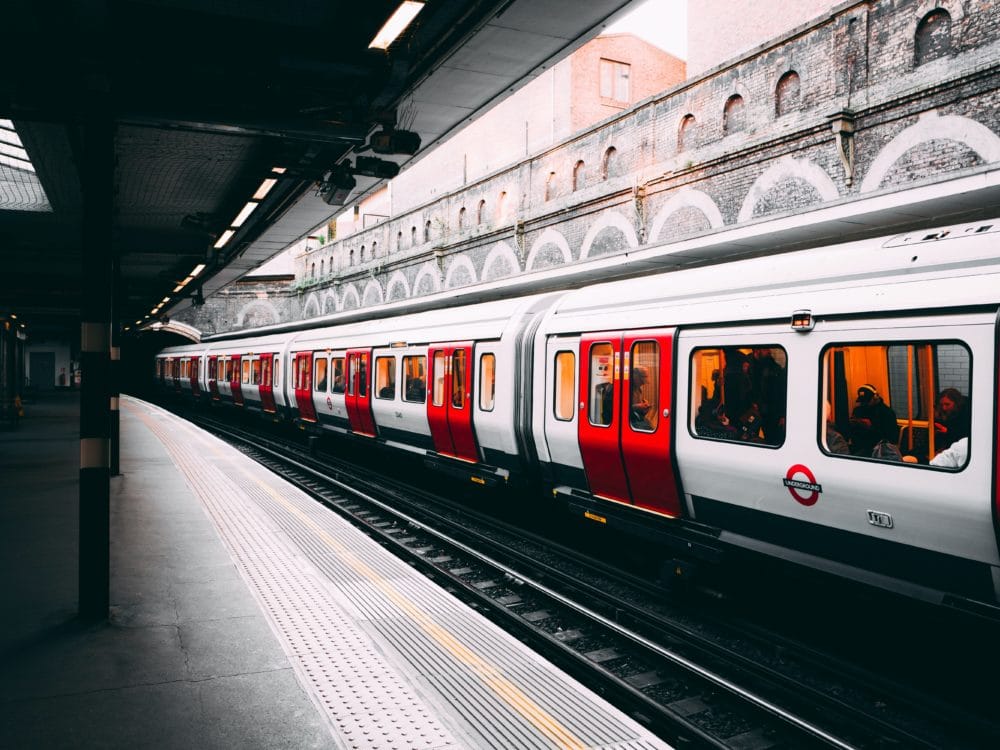 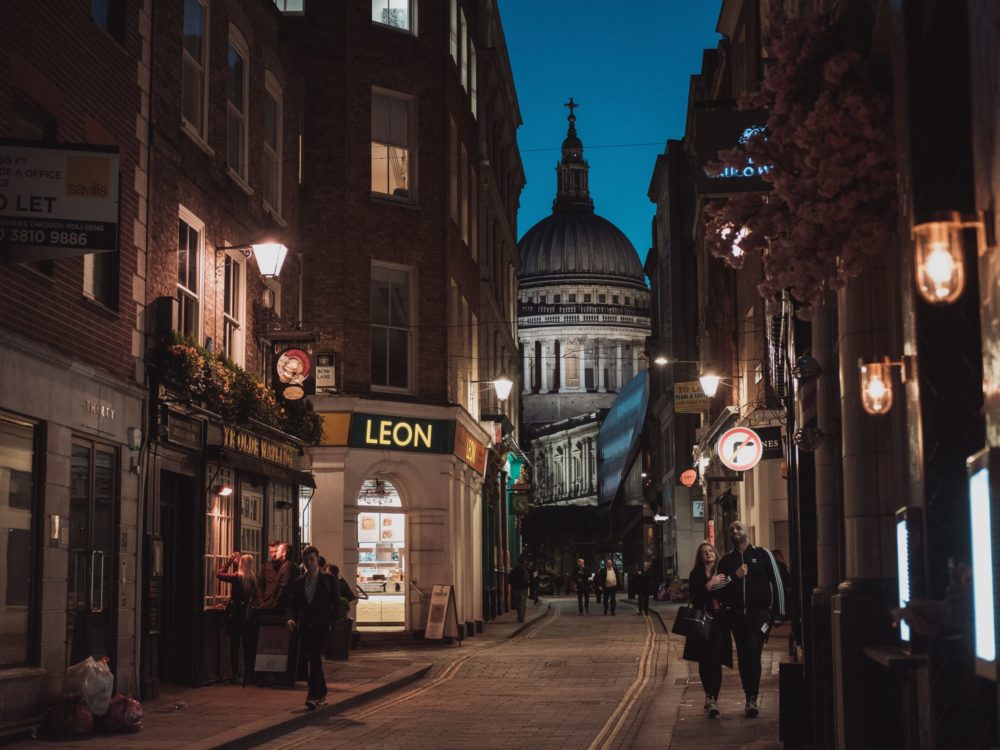 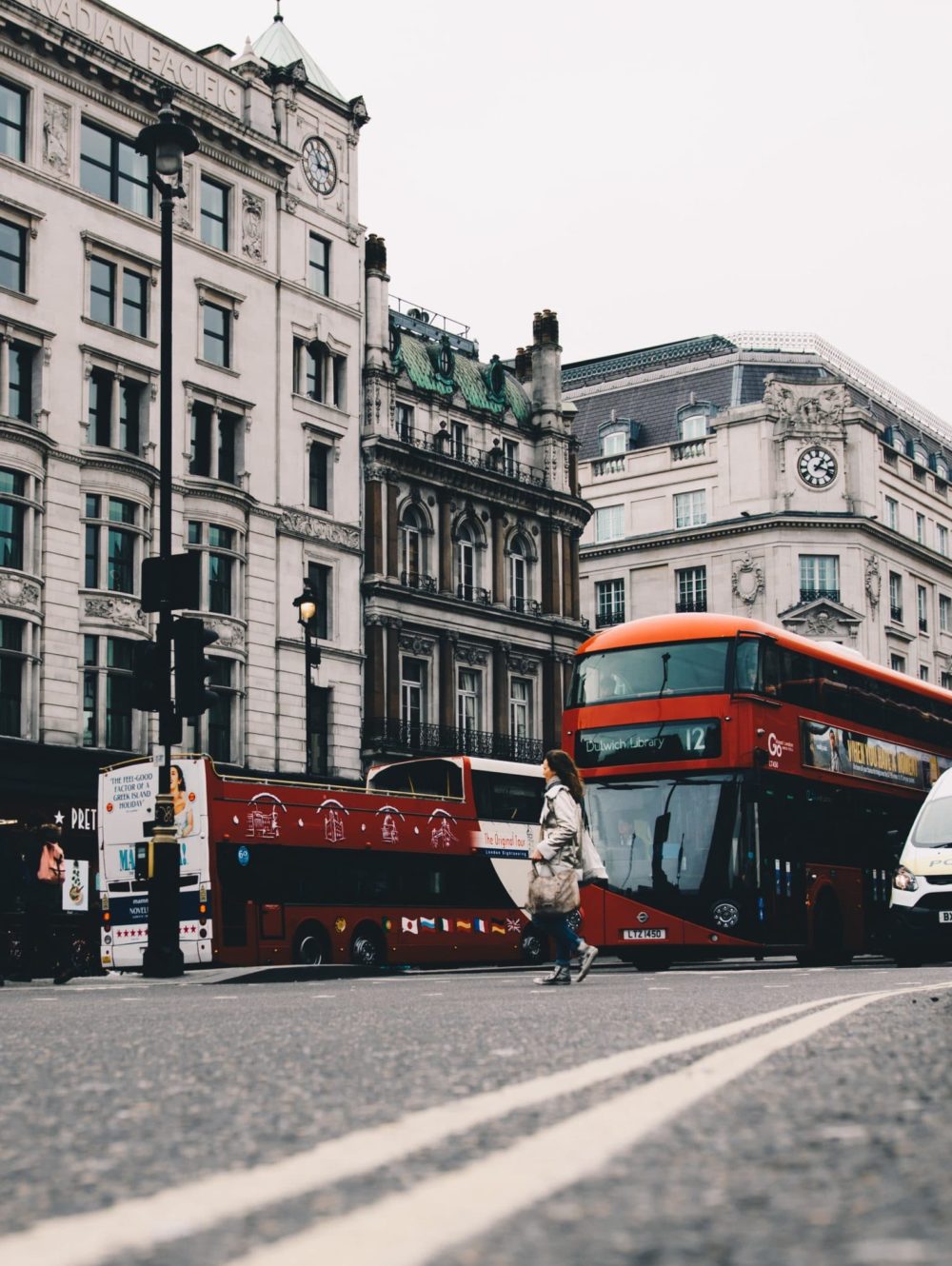 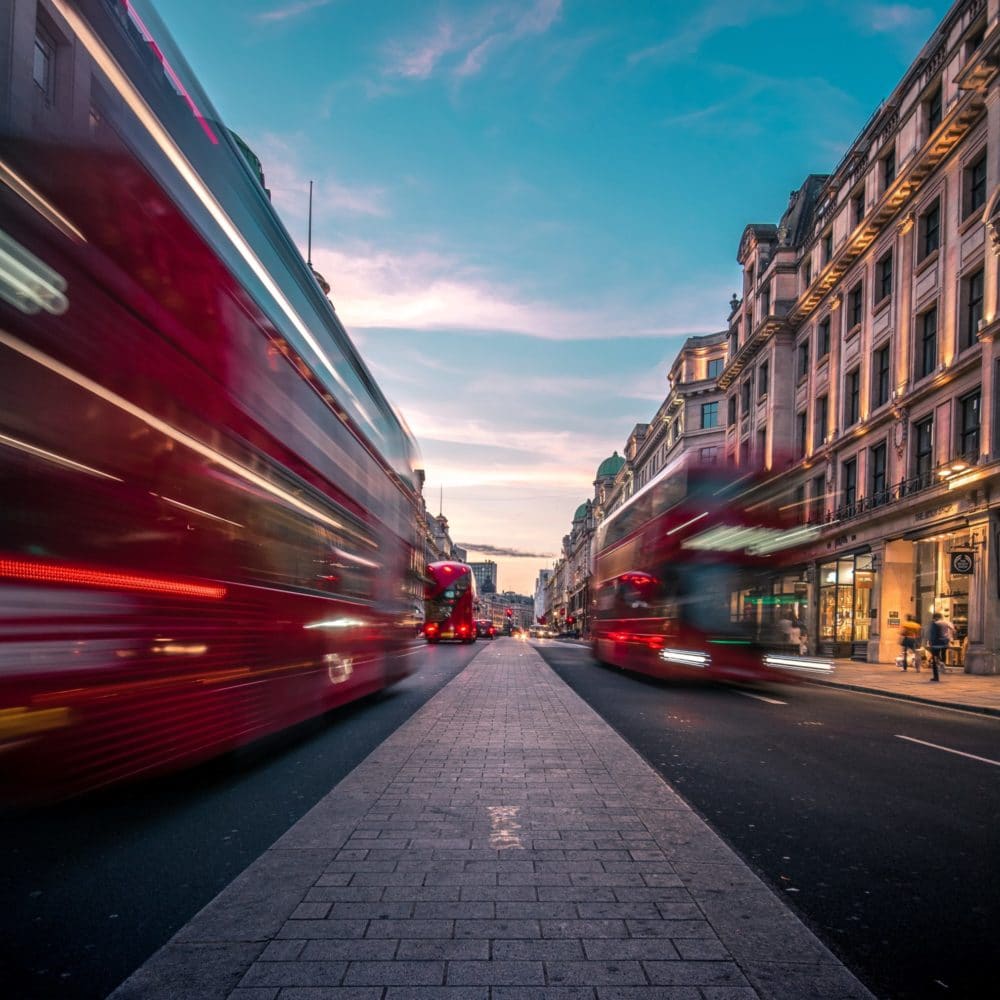 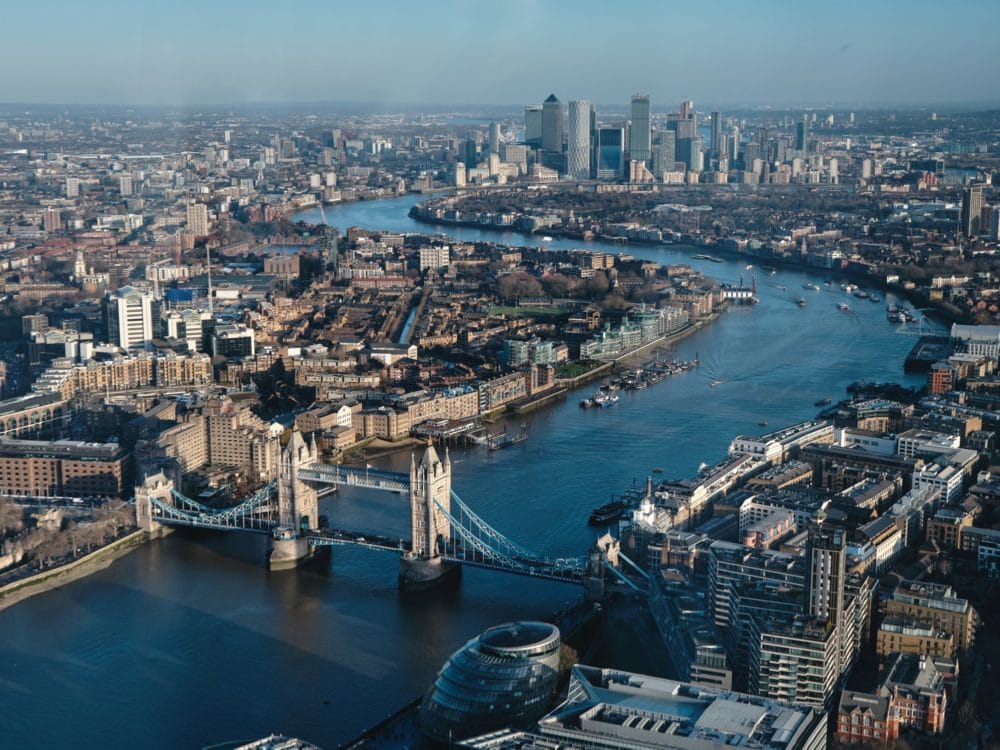 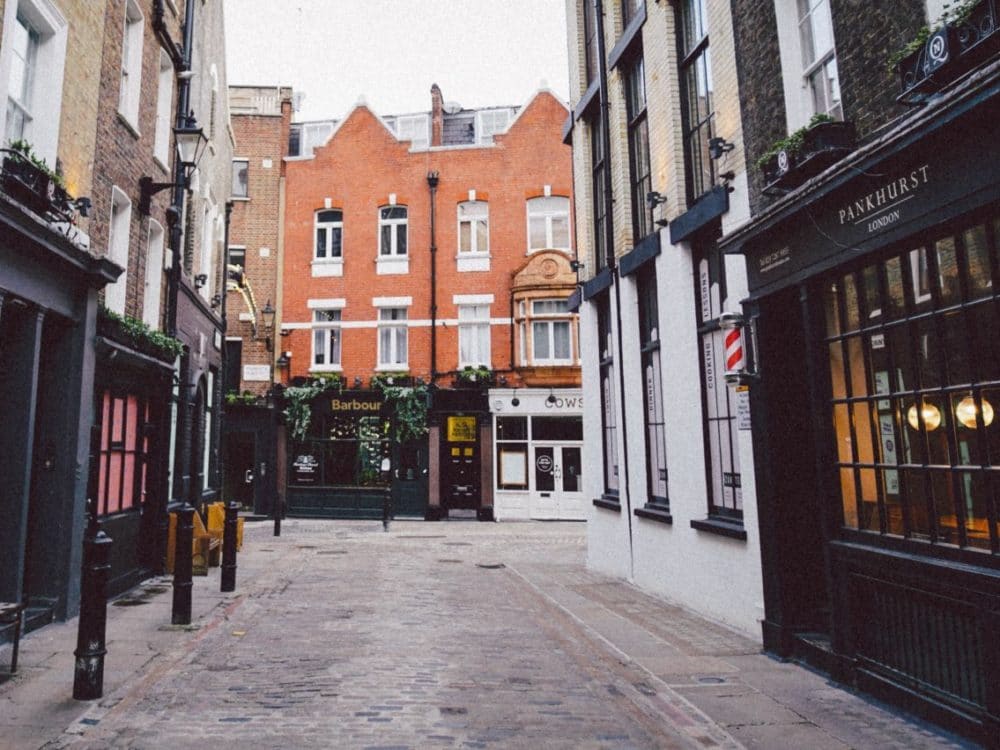 Excellent links out of the city’s train termini provide effortless travel to nearby areas of interest: the picturesque South East coast, the rambling valleys of the Chilterns, and the “dreaming spires” of Oxford.

One of London’s most attractive features is its diversity: 300 languages are spoken in a city where you can marvel at Hindu temples crafted from marble, watch Spanish language theatre, and dine on Polish, Peruvian, and Pakistani cuisine. An inherently international demographic makes London a welcoming place for new residents. 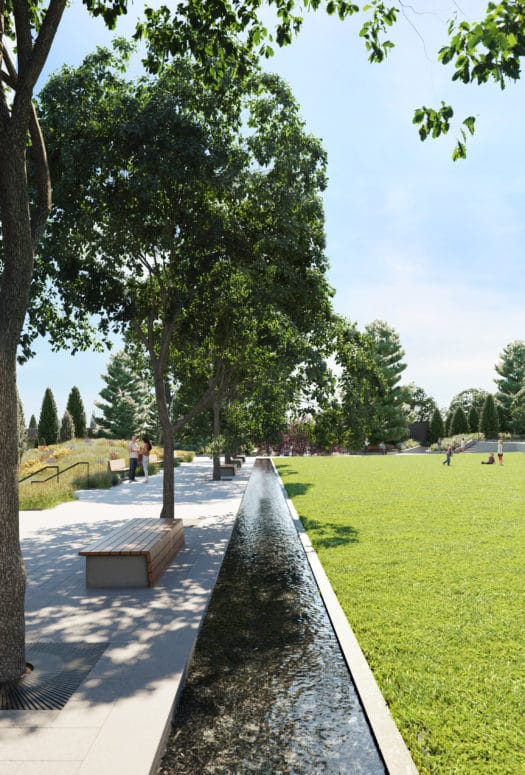 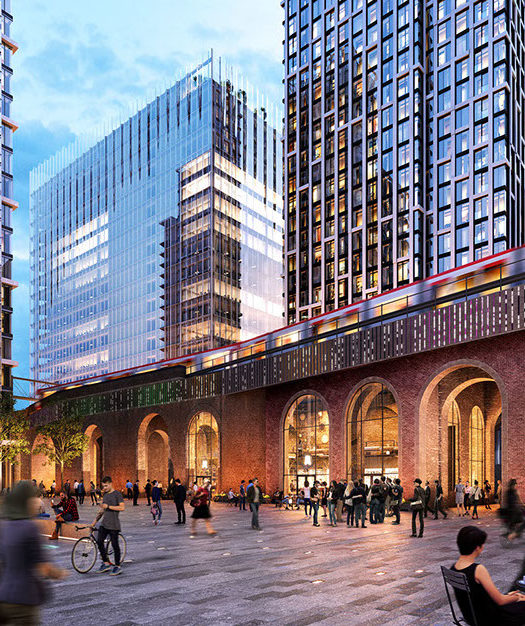 Something is stirring on Bankside, the district that runs on the south side of the Thames between Blackfriars Bridge and London Bridge.