Whether you’re a regular ​​Nelly Korda or a newbie working on your handicap, the United States is flush with golf courses complemented by luxury residences. Here are five aces to know about. 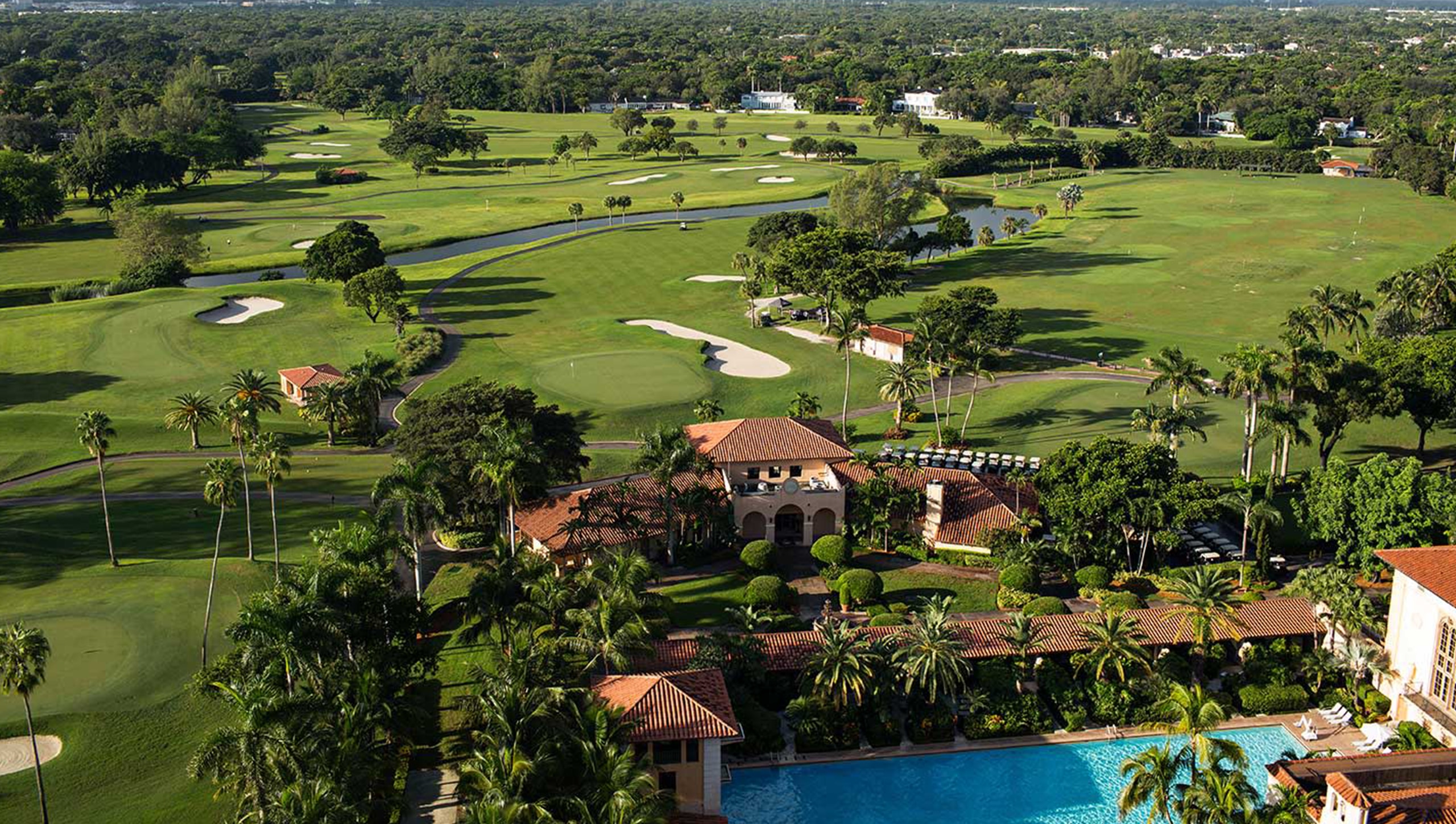 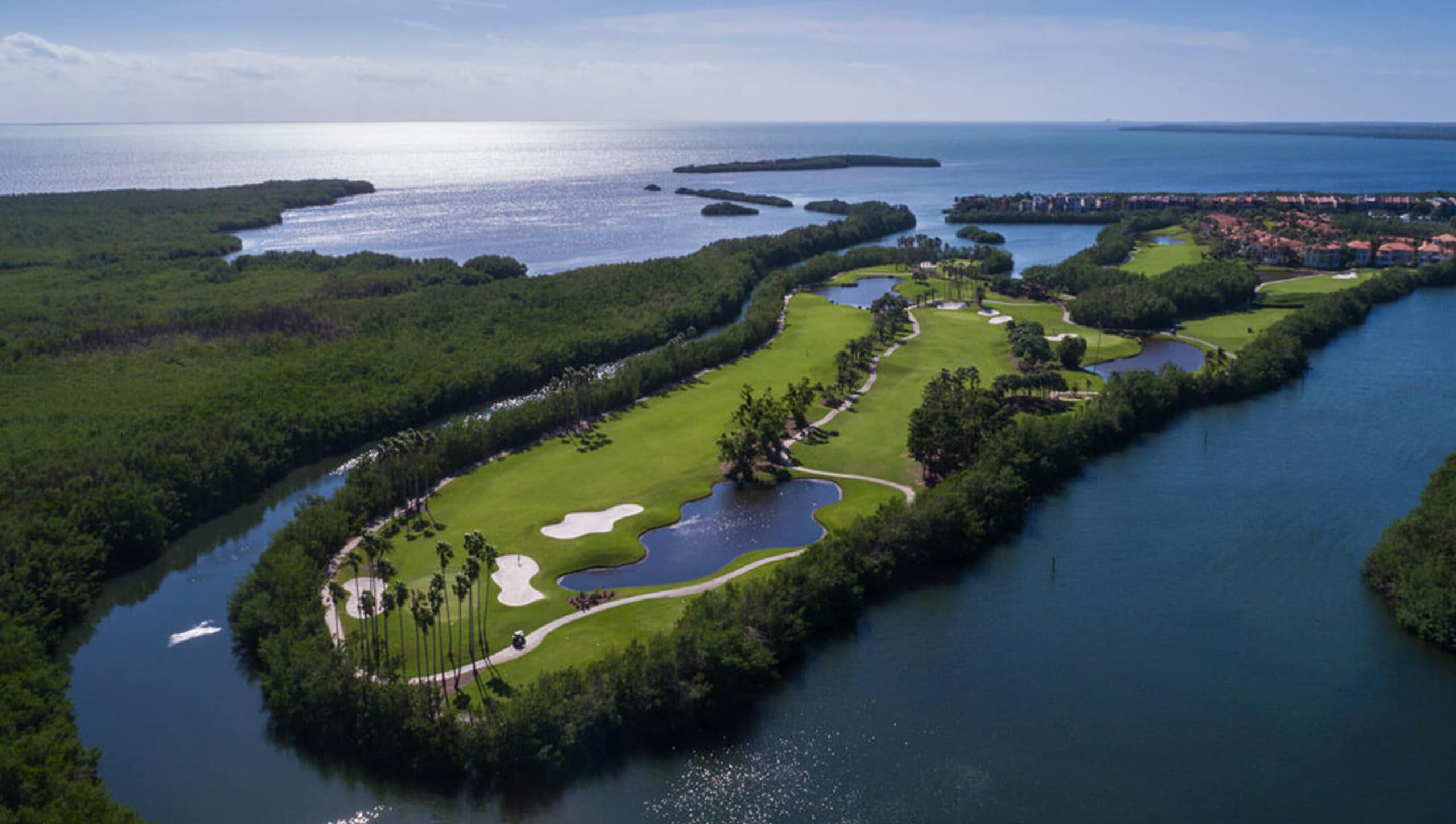 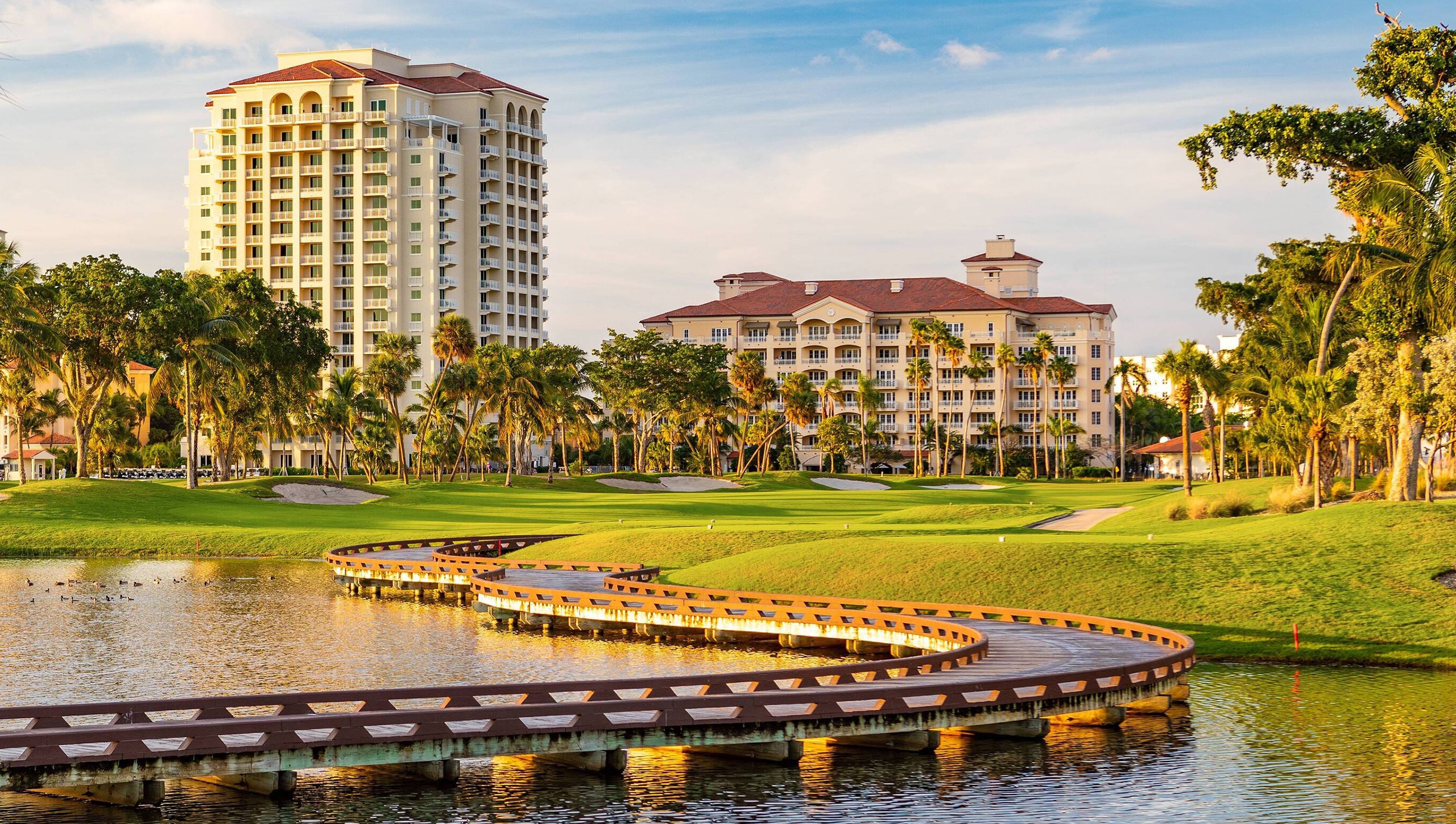 With its elevated tennis court and Olympic-size pool, Missoni Baia is an attractive option for active residents. These Edgewater condominiums (priced from $650,000) become a sports lover’s dream when you see the golf courses in its orbit. Within 30 minutes, you can be at the swish Biltmore with its Donald Ross-designed fairways; Deering Bay Yacht & Country Club, where the frisson of playing 18 holes is enhanced by the occasional crocodile encounter; and Turnberry Isle Country Club, whose âme spa is just the tonic after tackling the two championship courses. 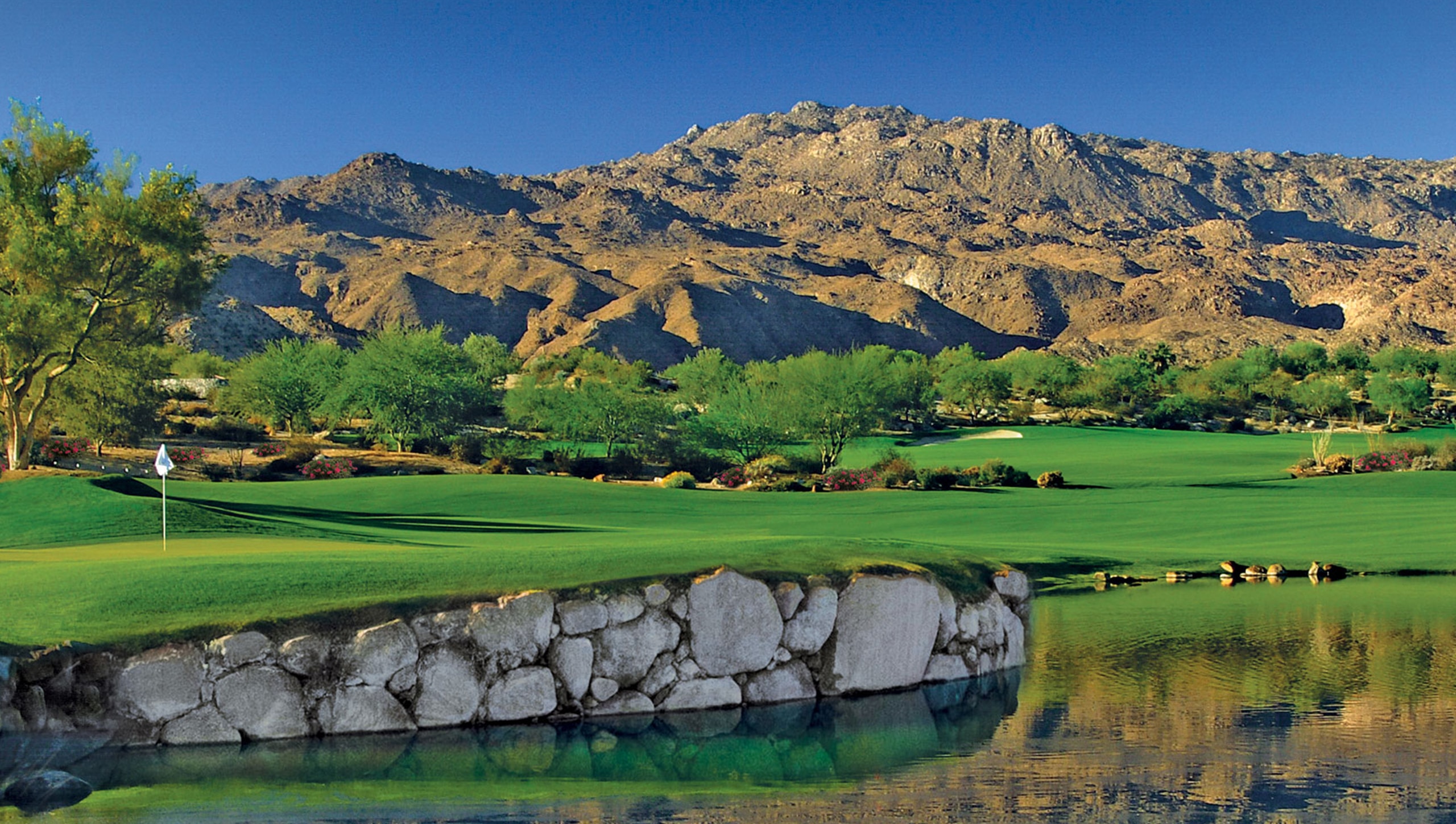 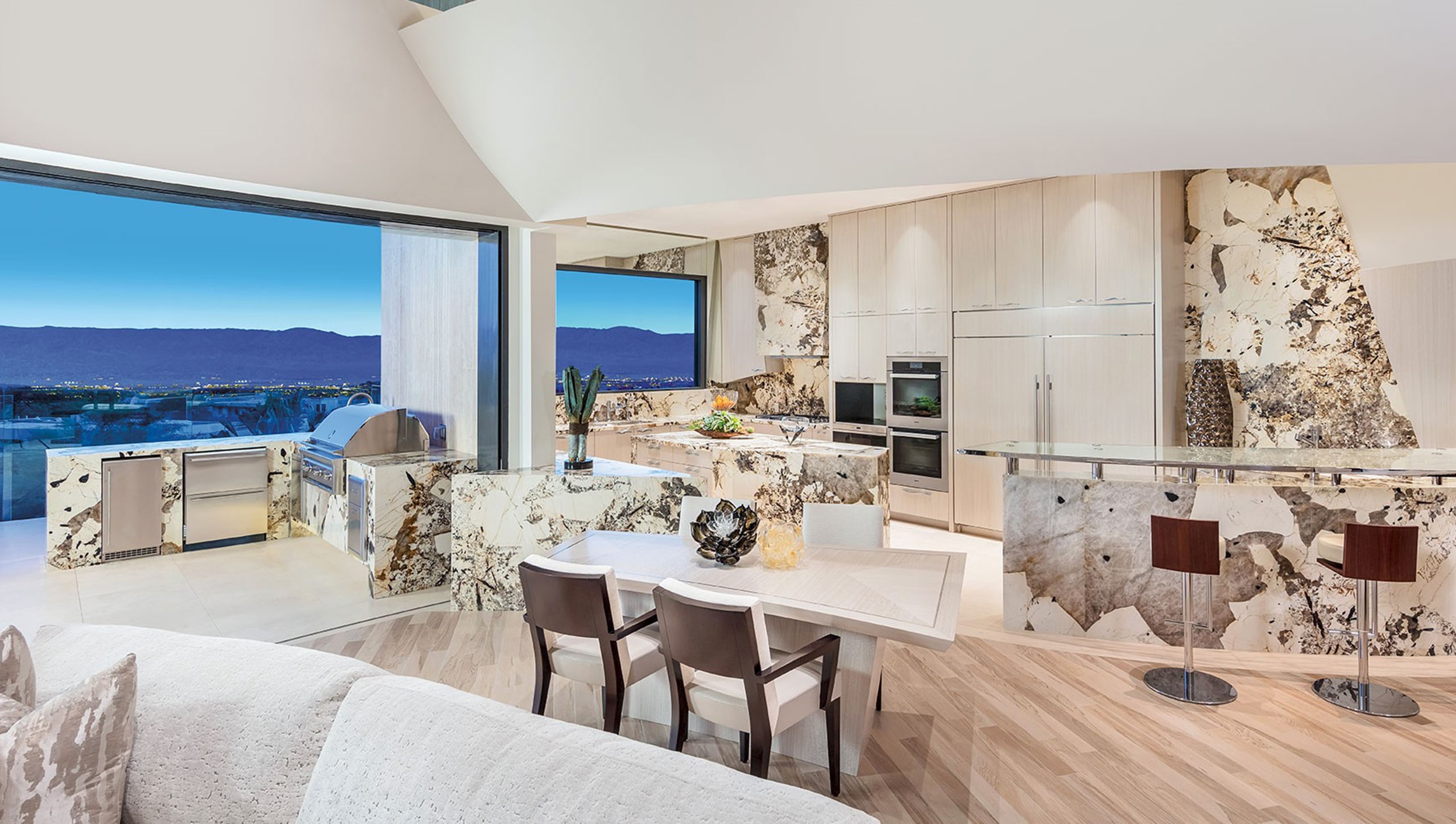 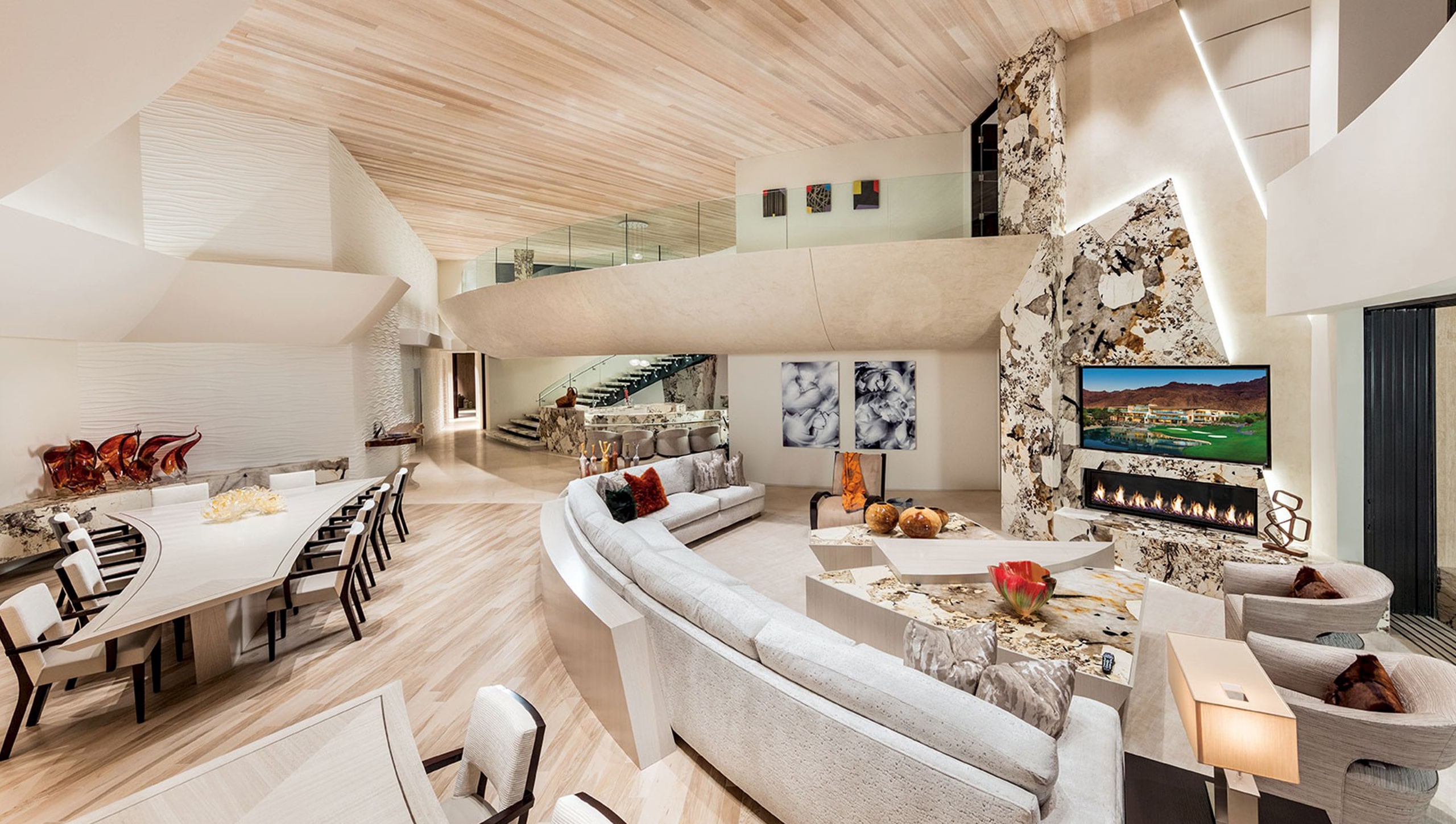 Two spectacular courses define the golf at BIGHORN: the Canyons, fringed by copper foothills and native cacti, and the undulating Mountains, where steep banks and bluffs test the niftiest of players. Everyone from Palmer to Trevino to Sörenstam has teed off at BIGHORN, though you don’t need to be quite so gifted—Director of Instruction Dale Abraham will help improve your game at the Golf Learning Center. Penthouse 303 (price on request) is a stunningly modernist-style residence in the Clubhouse itself. It stars three luxurious bedroom suites, a gourmet kitchen with a swept-silver morning bar, and two spa-inspired bathrooms, all backdropped by panoramas of the Santa Rosa, San Gorgonio, and Eisenhower Mountains. 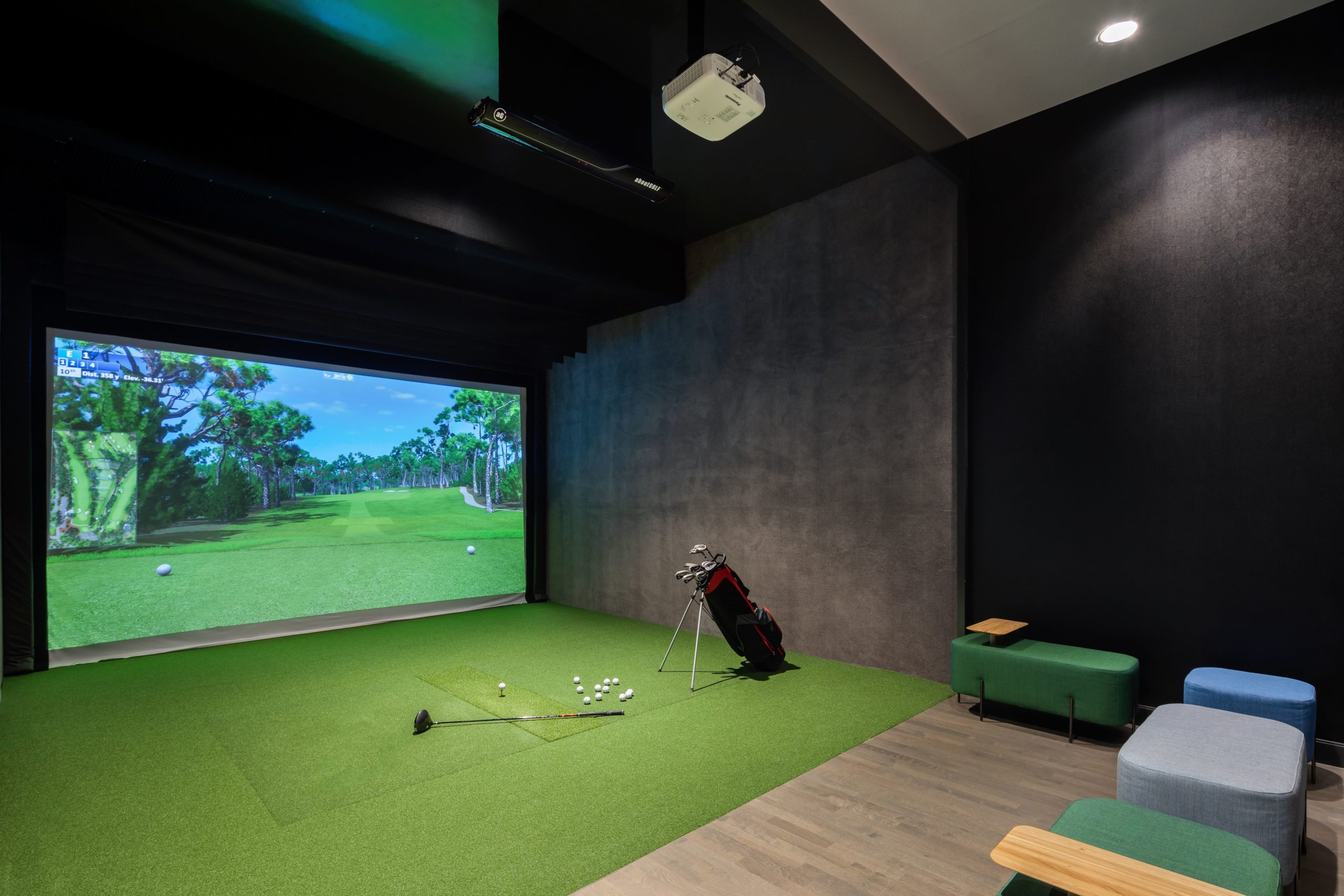 New York City itself isn’t a stranger to golf courses. It has, for instance, the tree-lined Forest Park Golf Course in Queens and the Bronx’s Van Cortlandt Golf Course that is the United States’s oldest public course. But residents of One Manhattan Square can get their golfing fix closer to home—at home, in fact. Among the slew of luxury amenities is an aboutGOLF simulator, bringing dozens of courses from across the world directly into the building. High-definition 3D graphics mean residents can tee off at St Andrews Links in Scotland, visit South Korea’s Daegu Country Club after lunch, and round off the day at Casa de Campo in the Dominican Republic. Not even Dustin Johnson can do that. 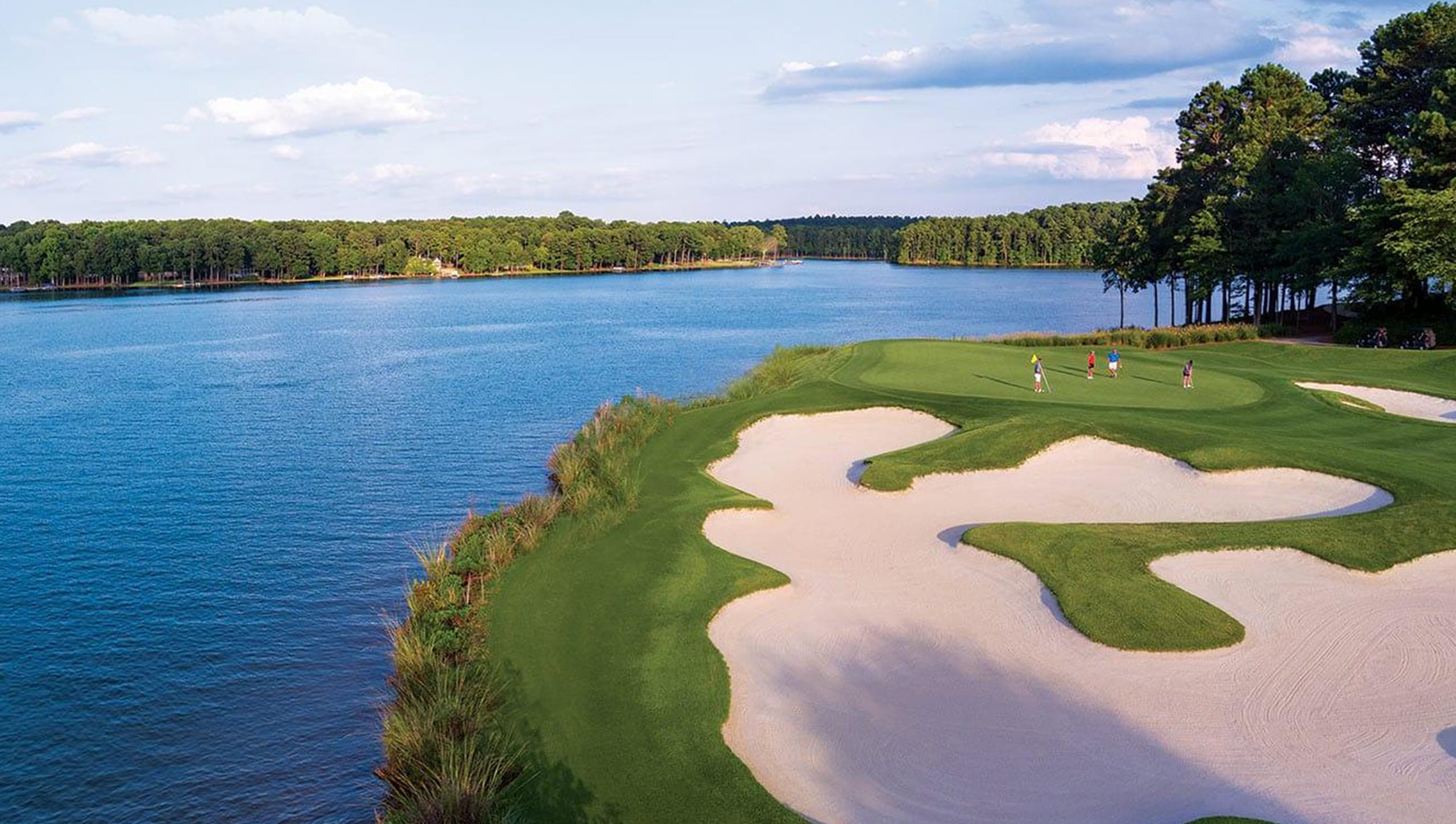 A 75-minute drive from Atlanta takes you into the bosky tranquility of Reynolds Lake Oconee. Here, 12,000 acres of rolling lake country are flecked with properties featuring woodland and waterfront views. Condominiums at the Village at Lake Club Pointe include residences at Tailwater (priced from $495,000), which are on the doorstep of the Ritz-Carlton, the Lake Club marina, and the par-72 Oconee course that dares you to play shots over inlets of the eponymous lake. Other Lake Oconee courses include the dramatic Great Waters, sculpted by Jack Nicklaus, and The National, which wends its way through hardwood forest.

Kiawah Island’s Ocean Course will be on your doorstep, should you invest in one of its five communities: Cassique, West Beach, East Beach, Vanderhorst, or Ocean Park. Properties here feature wood-forward aesthetics fashioned from local timber, shared green spaces, and expansive coastal and estuary views. It’s nothing short of an island paradise, though the bright lights of Charleston are less than 50 minutes away. As for the sport itself, Kiawah Island prides itself on once-in-a-lifetime golf played every single day, and who is anyone to argue when residents can say their backyard was host to the 2021 PGA Championship? 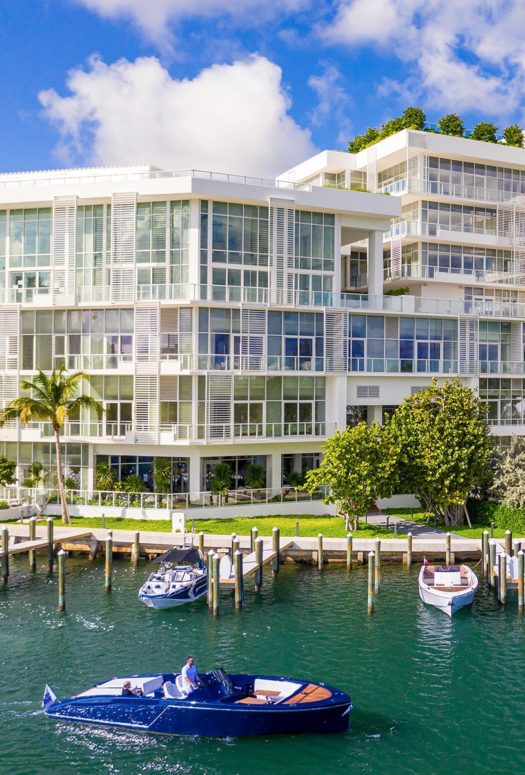 As more and more Floridians embrace outdoor recreation and enjoy flexible work environments, some condominium developers have responded by offering an amenity that blows their competitors out of the water: private marinas. 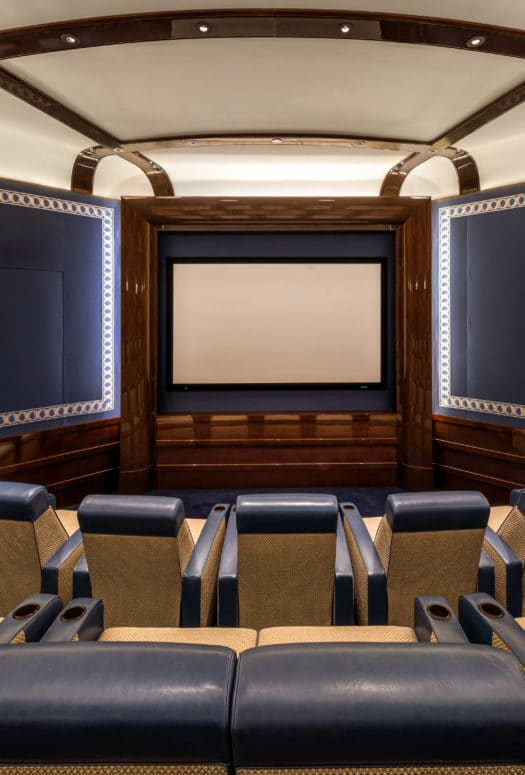 Where the Screening Room Is the Feature

There’s no better way to unwind after a busy holiday than to kick back and enjoy a nice movie. These five developments offer the best screening rooms that residents could ask for. Celebrate Thanksgiving in Style at These Buildings

With the holiday season upon us, condominium buildings are pulling out the stops when it comes to treating residents to services, experiences, and spaces that make entertaining a cinch. 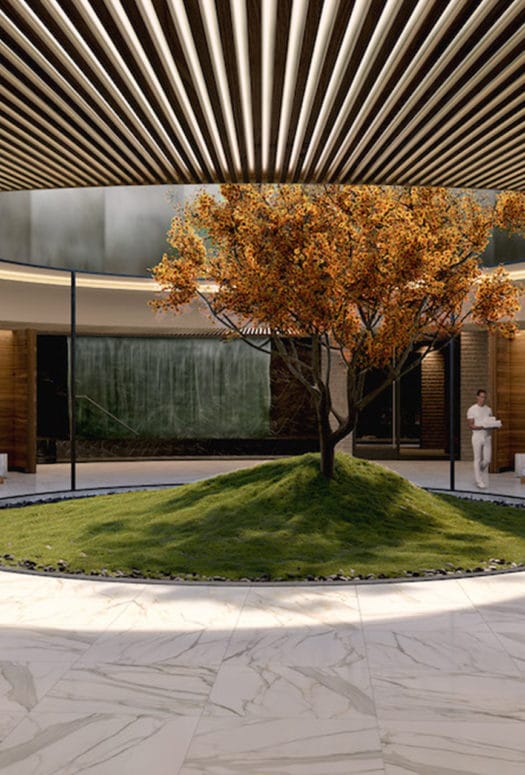 Where Relaxation Amenities Go Beyond the Norm