San Francisco: At the Forefront of Culture and Technology

All eyes are on San Francisco. Long at the forefront of culture and technology, over the past 10 years, the City by the Bay became possibly the single most in-demand housing market in the United States, rivaled only by Manhattan. Longtime locals and newcomers alike are still discovering that venerable SF writer Herb Caen was right when he said, “Heaven ain’t bad, but it ain’t San Francisco.”

Every six months or so, analysts predict that San Francisco’s housing market has finally peaked, but it never quite seems to happen.

Back in 2010, the median sales price for a condominium residence in the city sat at $670,000. By 2019, Compass Real Estate estimated that a median-priced San Francisco condo cost $1.24 million. Adjusted for inflation, that’s up more than 57 percent. 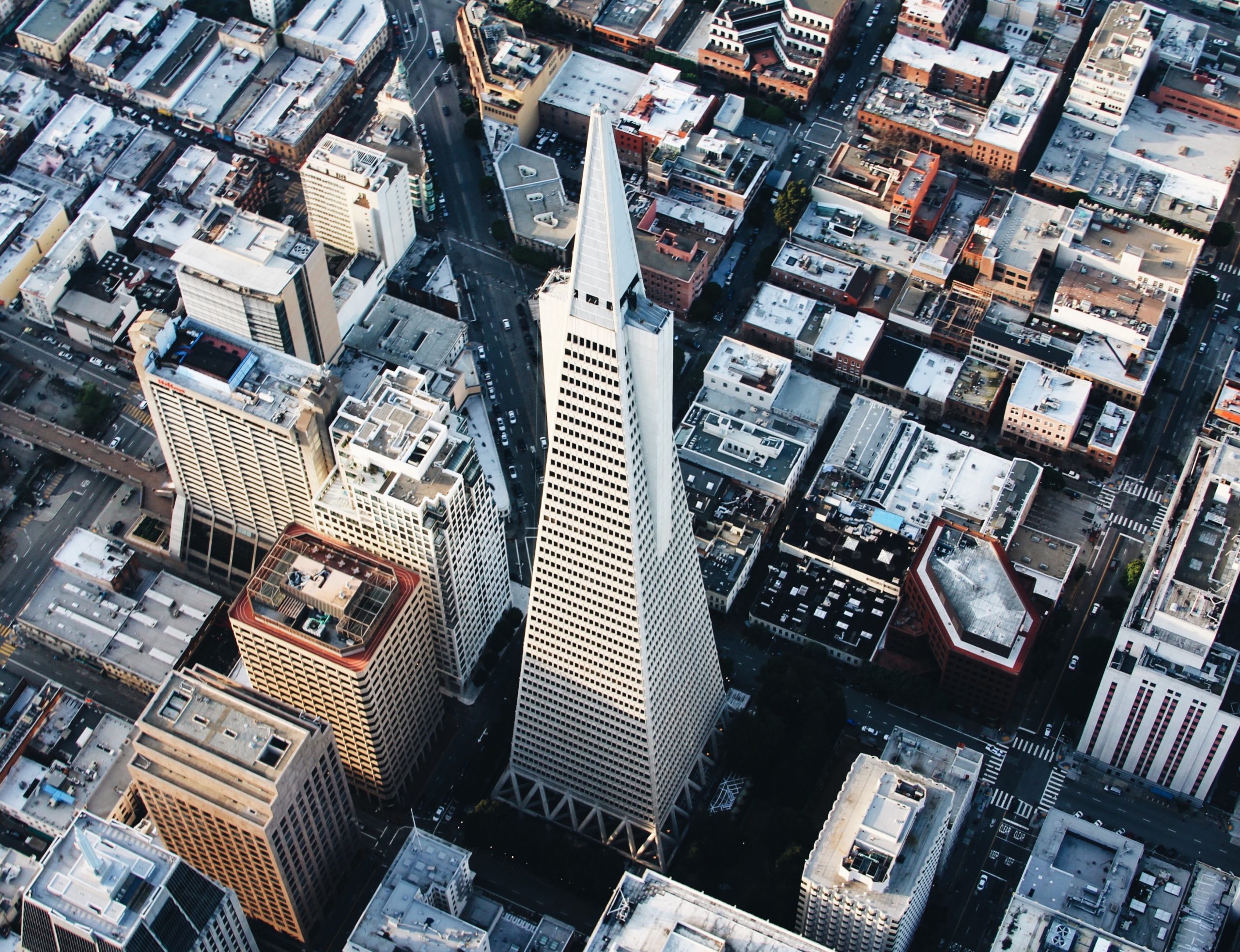 Coronavirus battered San Francisco’s regional economy, but the housing market still doesn’t seem to want to stay down. In July of 2020, the California Association of Realtors reported that median sale prices on single-family homes were actually up more than four percent year over year. Condominium prices are just a hair below their all-time high mark from 2019.

Growth faltered in the spring, according to analysts with Compass, but it seems it only took until June for the city market to be back in black. In the face of historic crises, SF housing did what it always does: grow in value, seemingly without end.

Fewer than 40 percent of San Francisco residents are homeowners, and getting a foothold into a new development can be a once-in-a-lifetime opportunity. Multimillion-dollar high-rise condominium residences and townhouses like 181 Fremont or the beautiful and surreal Mira are appearing in emerging waterfront neighborhoods, and the building boom has attracted world-class architects like Jeanne Gang and Renzo Piano.

The local tech set nurses particular affection for former warehouse and industrial spaces, which blur the lines between loft and condo. Some of the hottest San Francisco neighborhoods have been those transitioning from commercial uses into surprisingly trendy new housing.

Every six months or so, analysts predict that San Francisco’s housing market has finally peaked, but it never quite seems to happen.

As the gateway to the Pacific and a longtime destination for fortune-seekers, San Francisco has been one of America’s most diverse cities since its early days, and no region in the country has a higher concentration of three-star Michelin-rated restaurants, boasting seven examples of the esteemed dining guide’s highest honor. In 2019, San Francisco sported some 5,200 eateries, one for every 170 residents.

San Francisco’s eccentric history, vivid culture, and natural beauty have made it one of the most popular destinations in the world—according to WorldAtlas, the city ranked 10th in the US in 2018 as a destination for travelers from overseas. A 1991 tourist guidebook may be a bit out of date in other ways, but it timelessly displays one of SF’s enduring nicknames: “Everyone’s favorite city.” 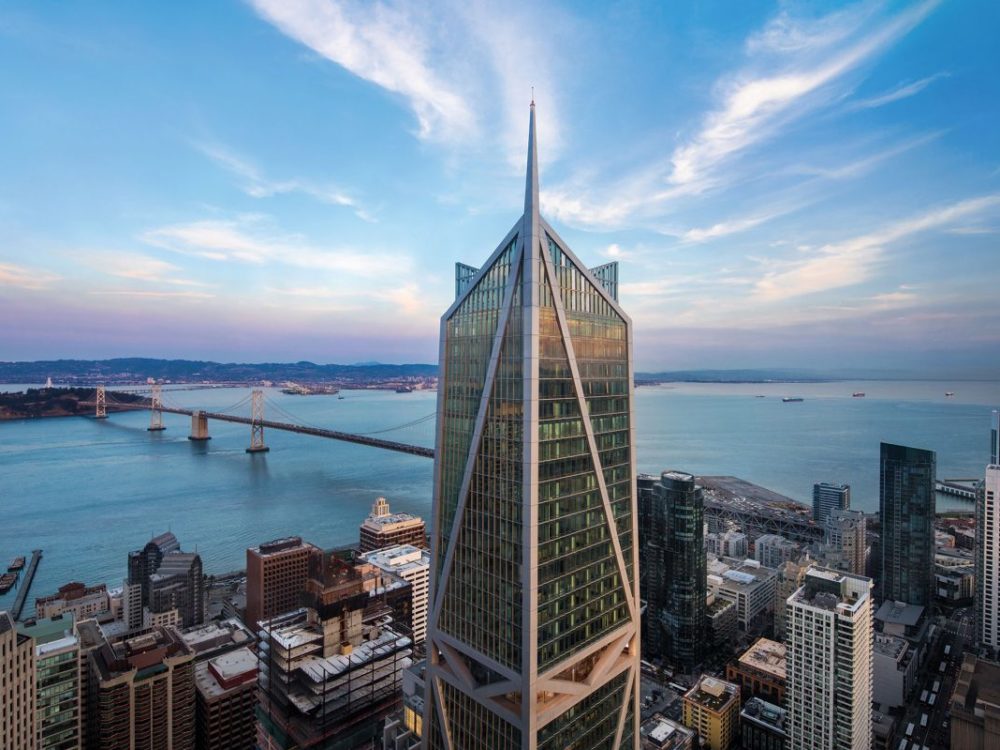 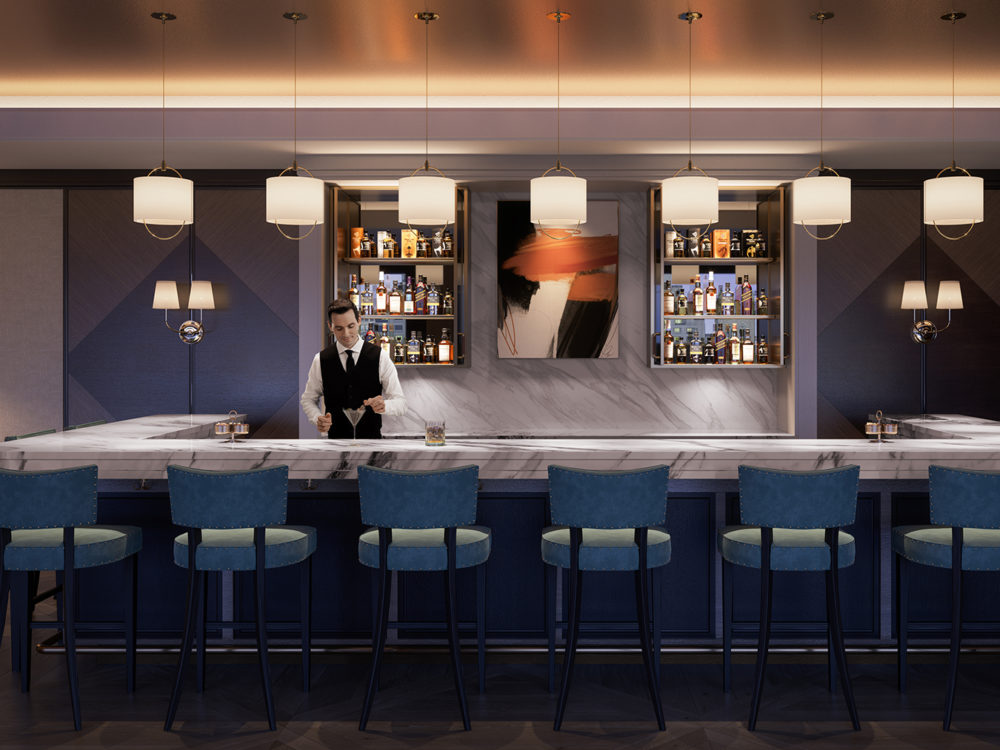 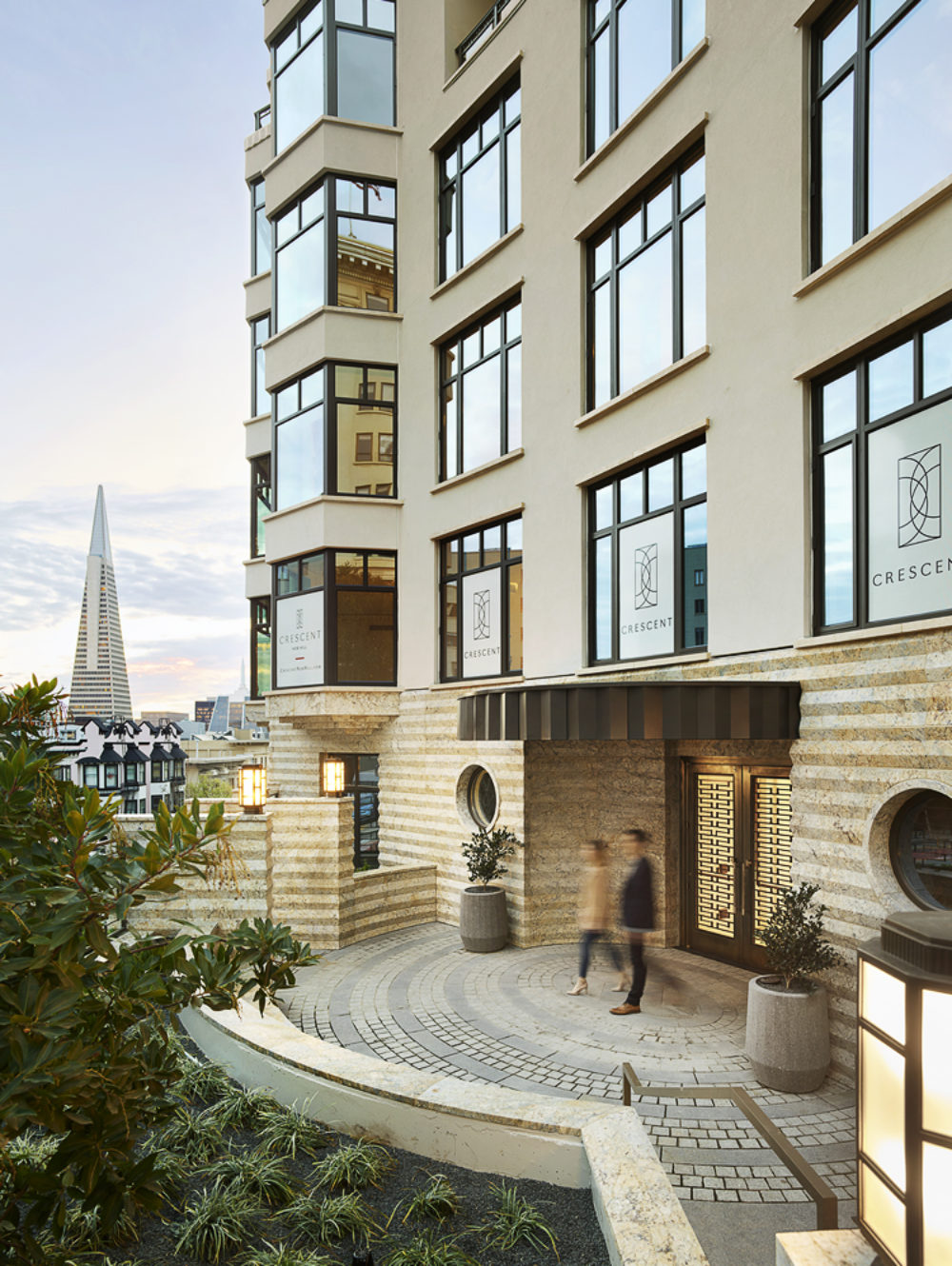 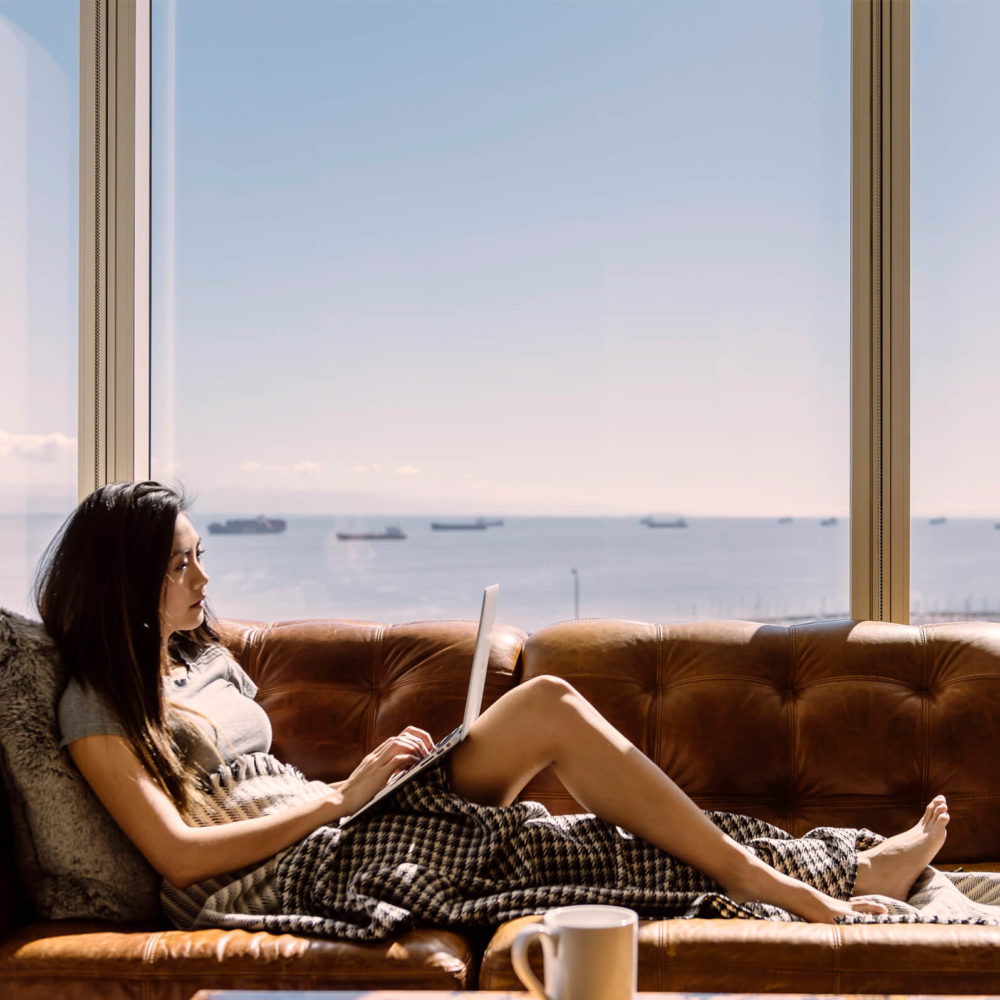 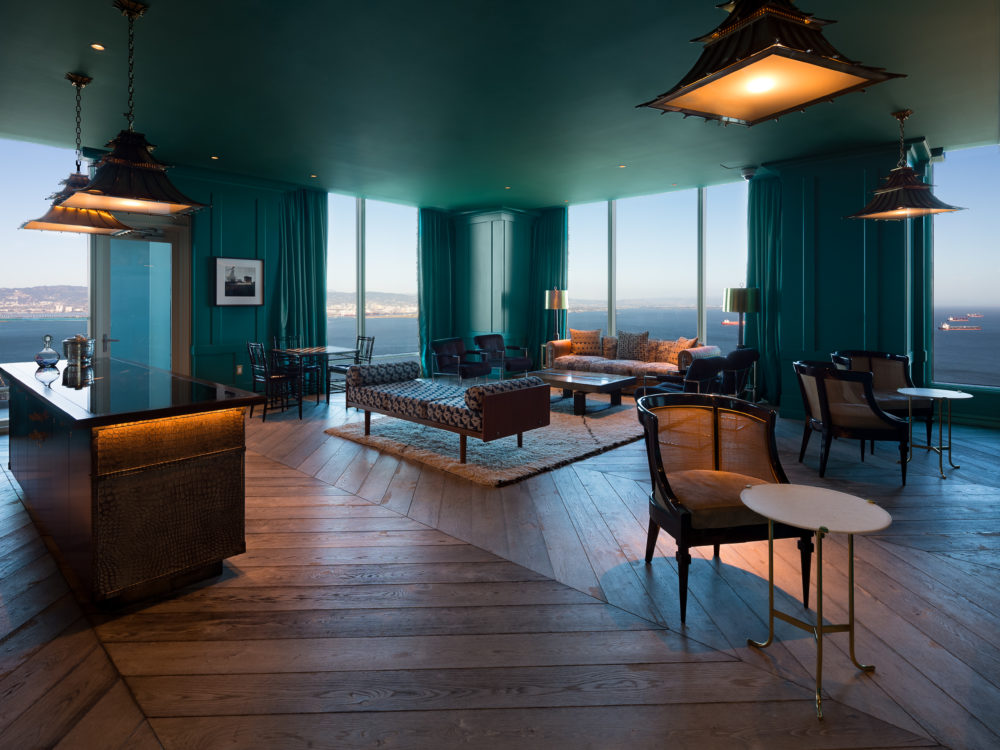 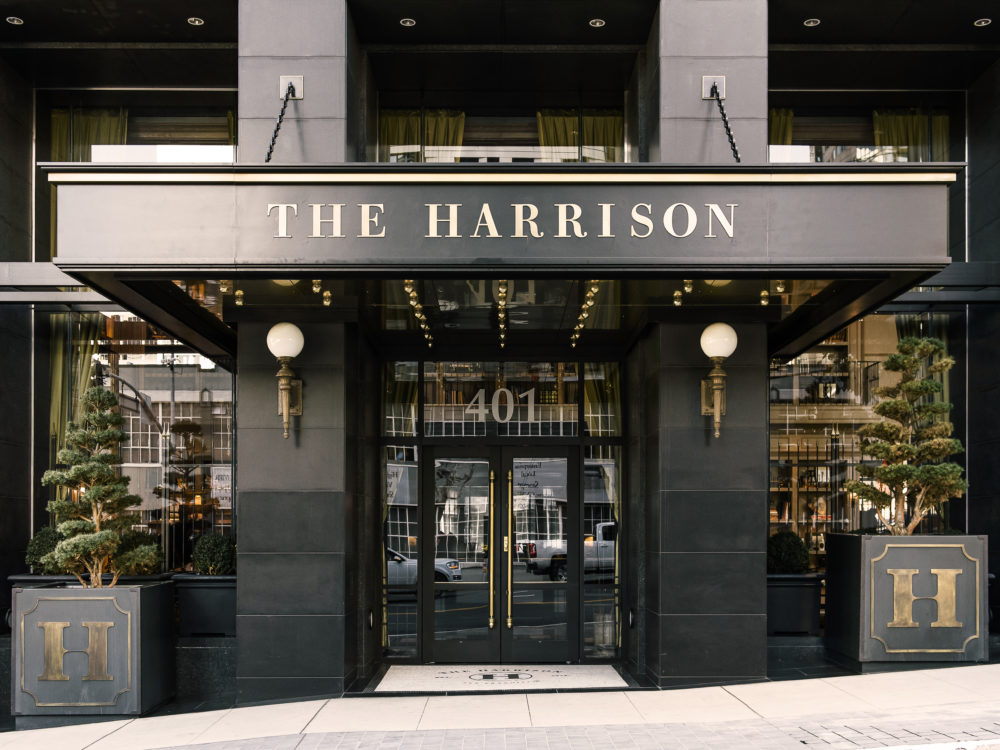 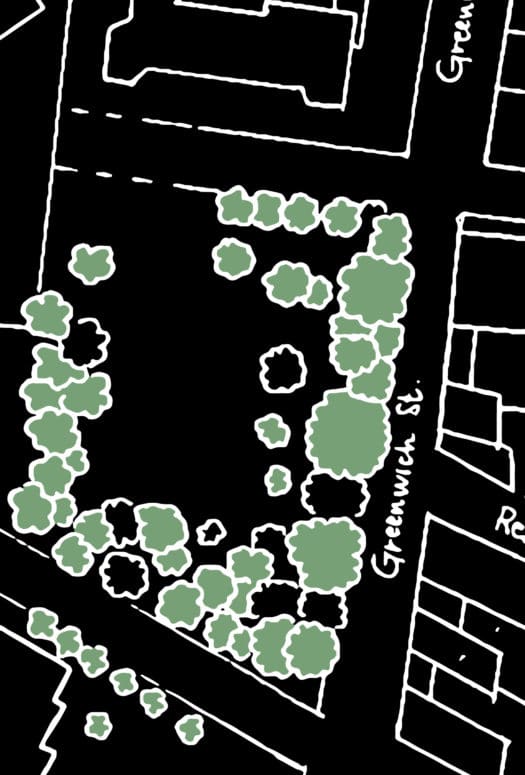