Central Park Tower is the tallest residential building in the world and the second-tallest building, residential or otherwise, in New York.

The 100,000+ square feet of indoor and outdoor amenities include a stargazing observatory, an adults-only treehouse, and a rooftop garden (designed by acclaimed landscape architects West 8) that’s almost like a vertical city park. The sheer creativity and range of offerings are at least as distinctive as the tower’s impact on the city skyline. 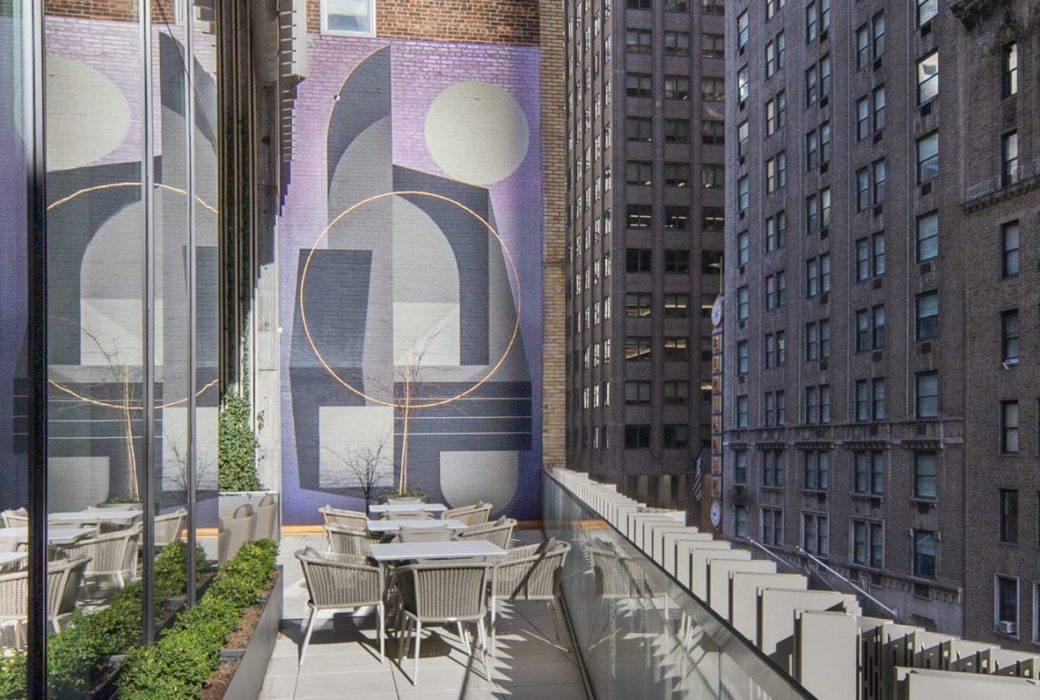 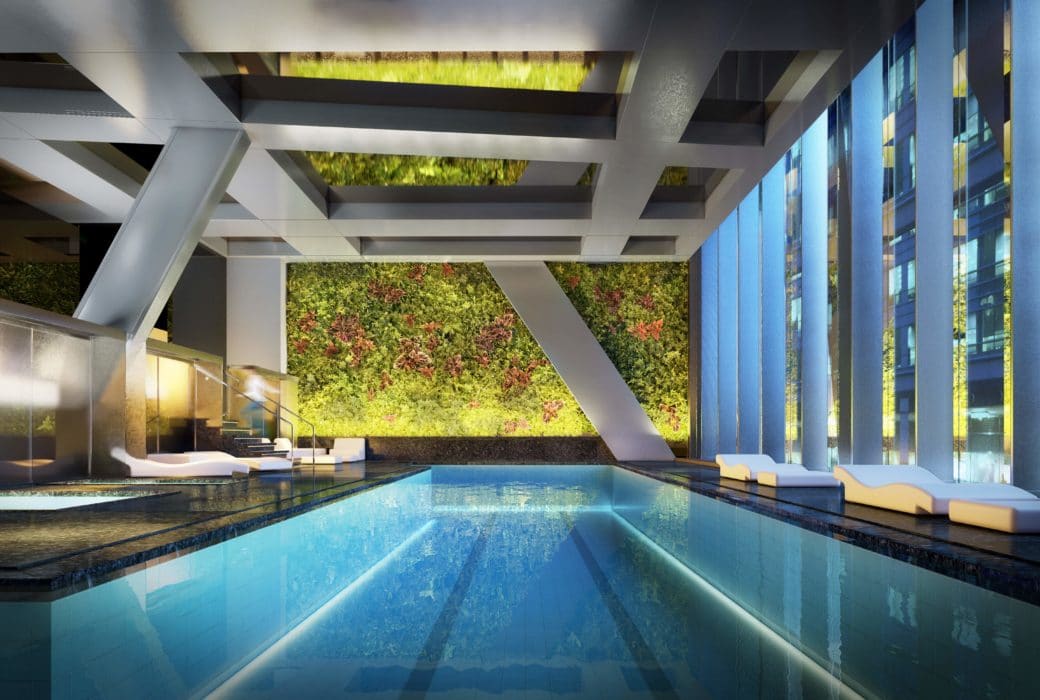 New York City earned its reputation as “the concrete jungle” because of the concrete—certainly not the greenery. But a new trend is creating jungle-like environments inside some of the sleekest buildings in the city. 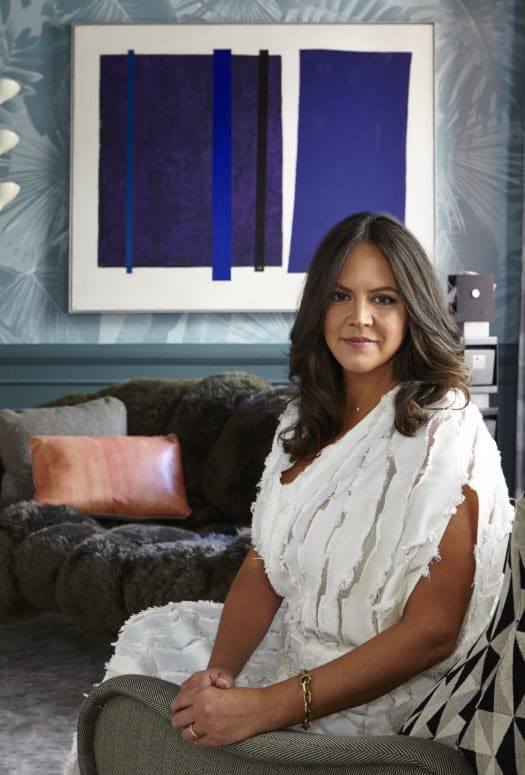 For Interior Designer Elena Frampton, Art Is Anything but an Afterthought

From a very young age, interior designer Elena Frampton possessed a rare understanding of how people experience space. Her fascination with form and proportion eventually evolved into Frampton Co, her eponymous multidisciplinary design practice prized for its focus on art.

All Properties in New York

Designed by Robert A.M. Stern Architects, known for their modern interpretation of classic architecture, and Kelly Behun Studio, who brings just the right amount of modern whimsy to the interiors, 1228 Madison Avenue is one of the most extraordinary new condominium developments on the Upper East Side—and possibly in all of New York.

The Towers of the Waldorf Astoria

With the dramatic Midtown Manhattan skyline to one side and the mysteriously magical East River to the other, Eastlight is poised to deliver the best of both worlds that New York City has to offer.

At first glance, The Hayworth exudes subdued elegance, a profile that’s fitting for its location on the Upper East Side. But rest assured that every aspect of this intimate condominium development was impeccably planned by world-class architects, artists, designers, and programmers.